Coyotes #1 Review-Red Paints the Town By Ashish Thomas Women are disappearing in a Mexican town; women fear for there lives as they’re being hunted.  The story kicks off with ...
by Ashish October 16, 2017 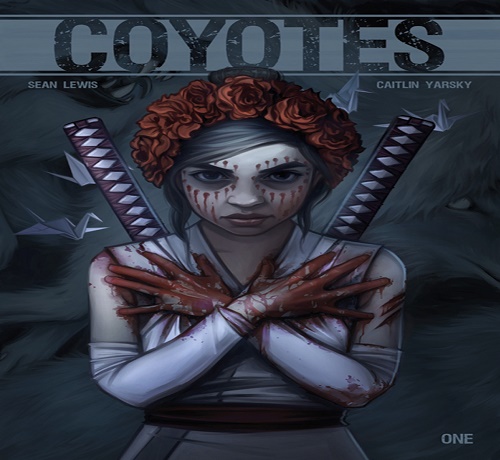 Women are disappearing in a Mexican town; women fear for there lives as they’re being hunted.  The story kicks off with  Frank a policeman newly assigned to work the border. On Frank’s first day he walks into a shitstorm were many people are dead and a catatonic girl is in the middle of his crime scene. Frank takes the little girl (Red) back to the police station to interrogate/interview her on what has happened. 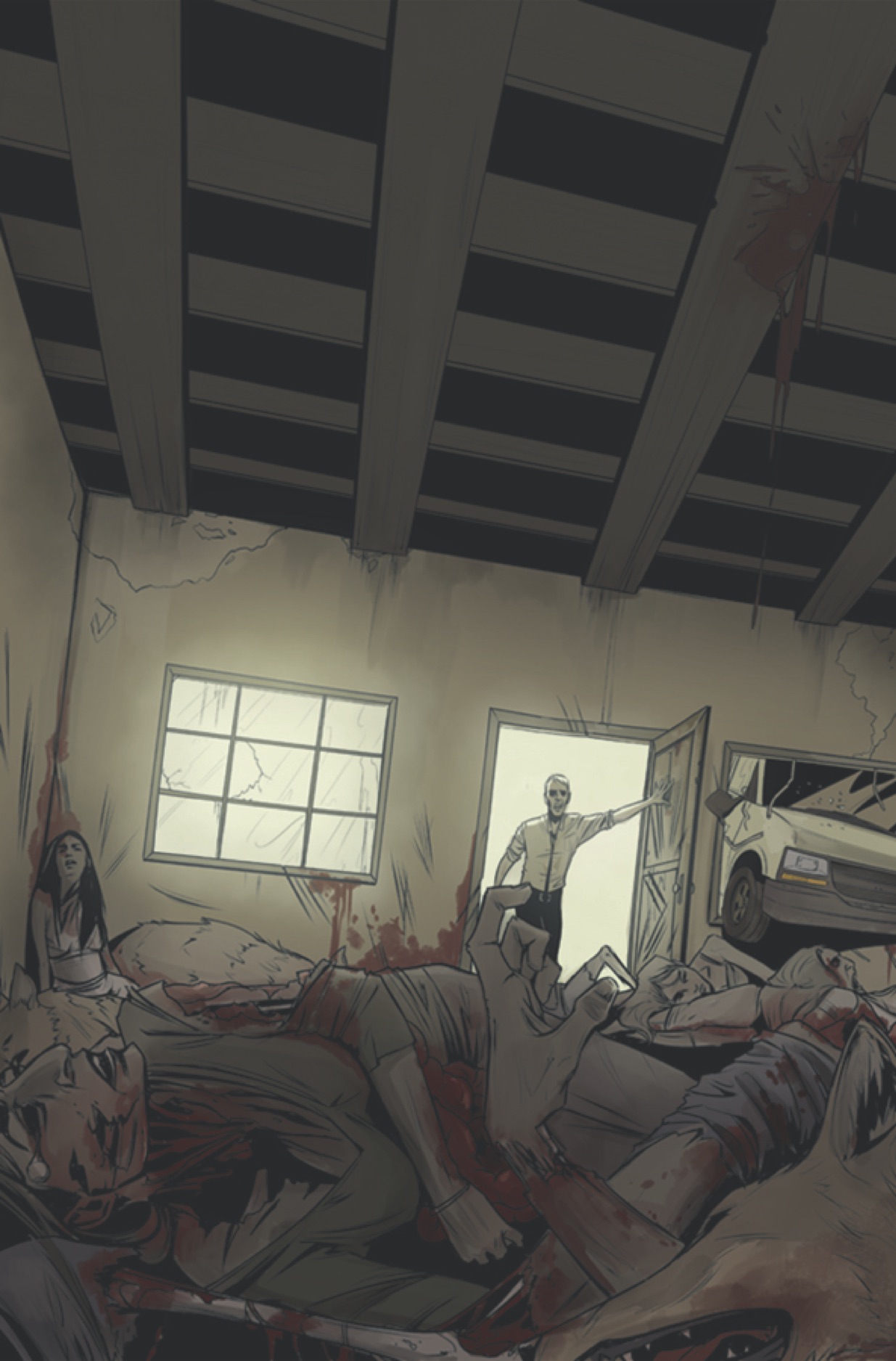 Frank is unaware, but he is in the City of Lost Girls, and Red is an assassin an orphan working with a crew of killers known as the victorias hunting evil men who are more than they appear to be for hunting and killing women. 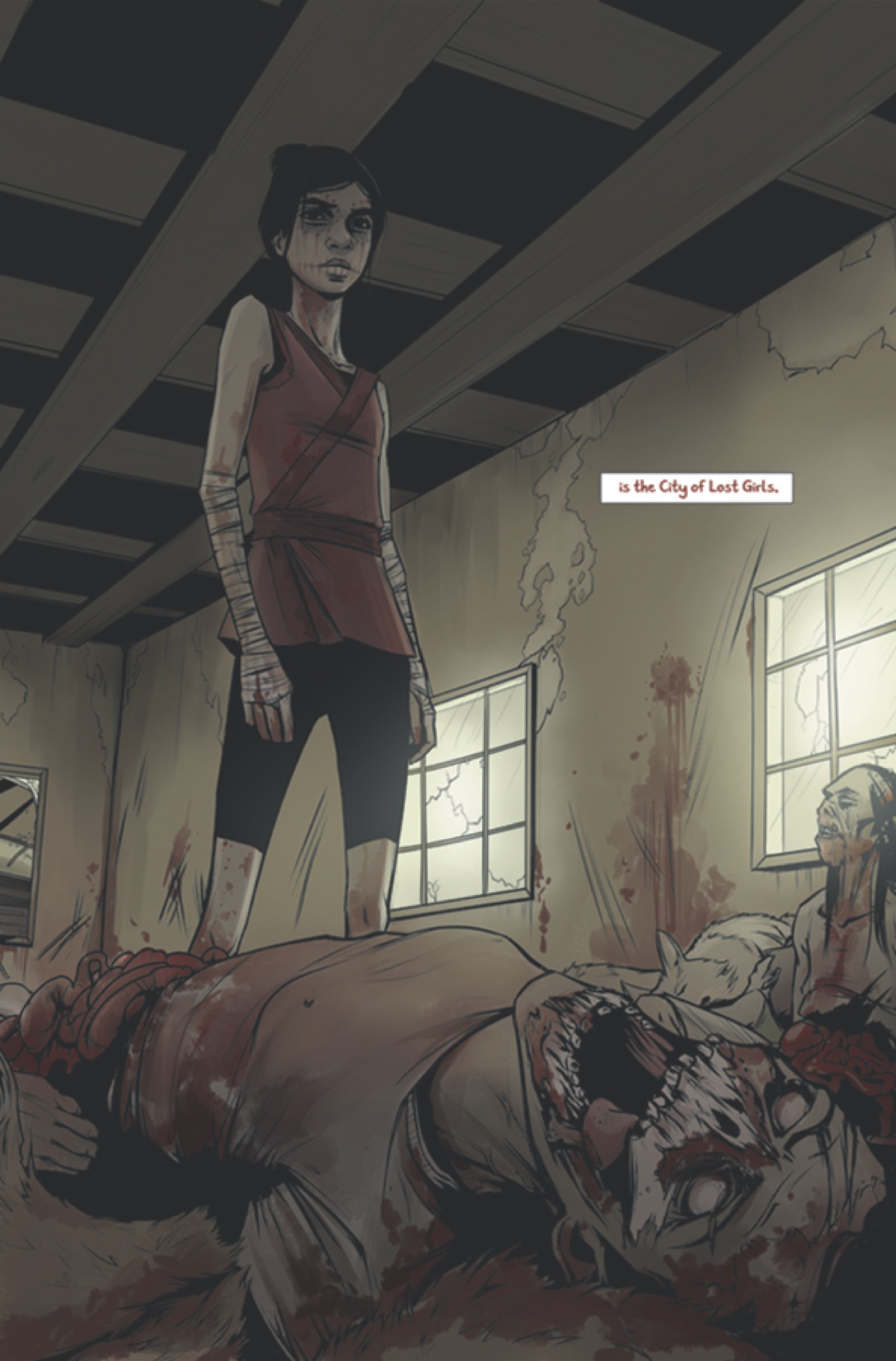 We learn about Red’s tragic backstory. Monsters have been after her looking to kill her since birth. Red mother sheltered her as she knew about the dangers to women. One day her sister and Red go around town. Red’s sister wanted to teach her not to be afraid to live her life.  Unfortunately, monsters stalked them killing her sister. Red runs to her mother, but it was too late the Coyotes got her mother. Red’s mother asks to kill her, so Red set fire to their home and was prepared to die.  However, Valeria, her next-door neighbor, saves Red during the melee loses an eye getting the nickname Eye Patch.

The story moves to the beginning of the issue 23 bodies 10 Women 8 Children all torn up. We learn that Red is on a truck is smuggling Women and Children across the border.  Red tries to warn a child traveling with her mother, but the child doesn’t heed the warning.  The Coyotes attack, many people die, but Red is able to complete her task.  We learn the coyote she kills was a man who worked for her sister. 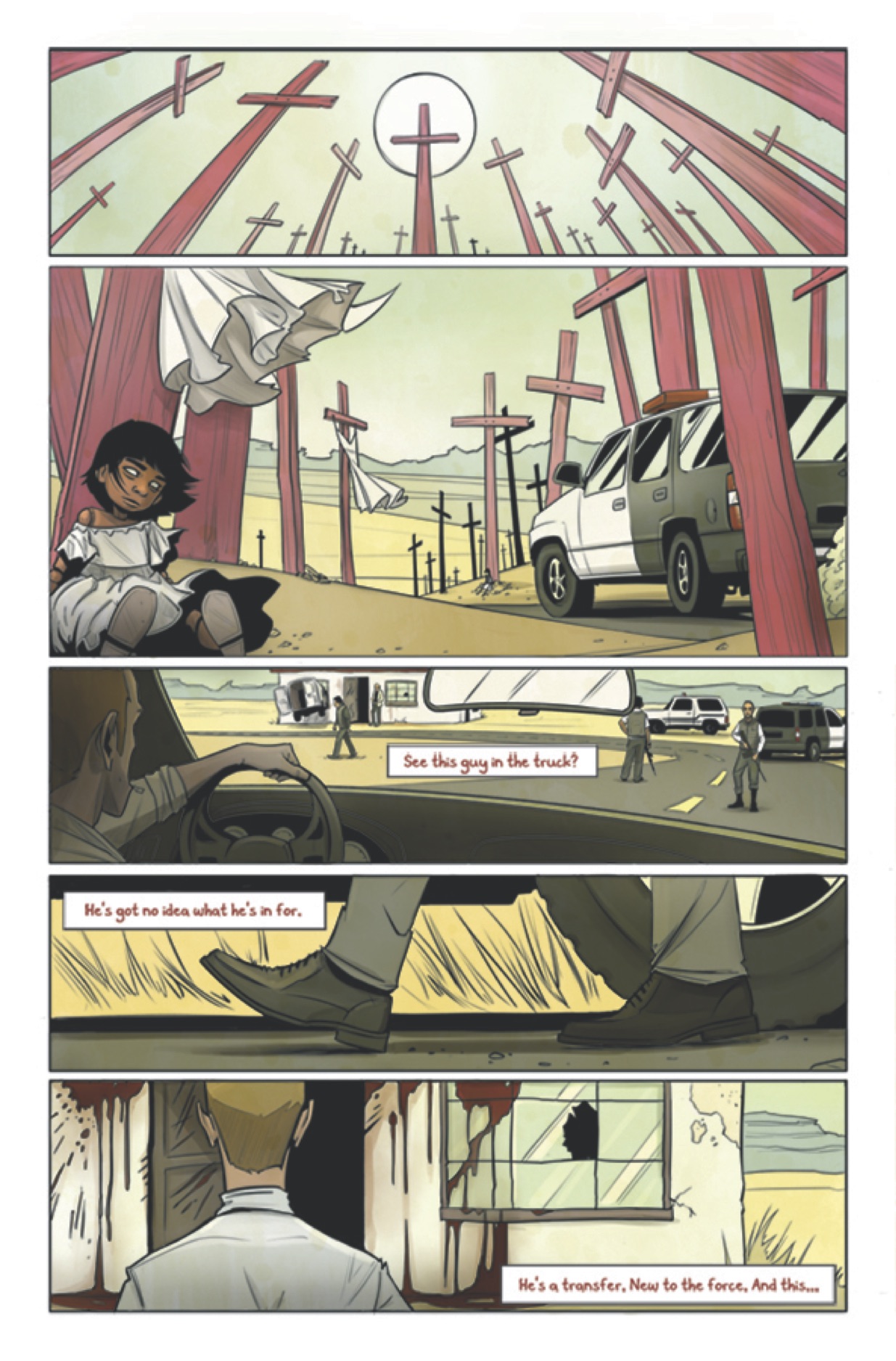 We are back in interrogation where Frank is interrogating Red when Eye-Patch and two Victoria’s enter rescuing Red and putting Frank on notice. Red draws the Coyotes and warns Frank about the danger.  The end of the issue has a surprise for Frank.

Coyotes is a series that hooks you from the first page, The mark of a significant first issue is to set up a  World where there are endless possibilities to go in, and you want to learn more. The mythology of Coyotes, the Victorias and the City of Lost Girls has an excellent introduction and room to grow. Hopefully, we will learn more about the Victoria’s, and the Duchess stands out, and there is some much room to grow. Red is a fantastic character can’t wait for the interaction between her and Frank. You get the feeling of a Leon the professional relationship in reverse where the girl will help the man.

The Art of Caitlin Yarsky on Coyotes is spectacular which is weird to say given the desolation of the desert and rural Mexico. The art mixed with the colors transports you to Mexico works well with the story. The character and background designs are stunning and allow the reader to visualize the world of Coyotes.  The Monsters are nightmare-inducing creatures amazingly drawing for this story. Monsters are not easy to do, but Caitlin Yarsky knocks the monsters out of the park.

Coyotes #1 comes out 11/8 do yourself a favor order the issue it’s a great promising new series one that will become another fantastic Image Series.

Down the Rabbit Hole: Artificial Intelligence