Adventures in collecting by the collecting detective-Issue 1     by Ash Twitter @thatguyash1018 Facebook thegeekedgods First up Cosmic Spider-man   So as a kid I remembered hearing stories... 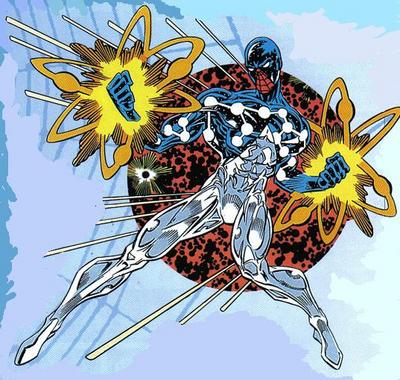 So as a kid I remembered hearing stories of Spider-man having cosmic powers which to me meant Spidey could fly. The issues left me wondering how Spider-Man is flying, where did these powers come from, how is this possible and how did one of my favorite characters become invincible. The storyline is part of the Acts of Vengeance story line a group of super Villains team up and take on different heroes. We see this story line concept in several future stories such as Wanted and Old Man Logan. During this story line Spidey somehow gets Captain Universes power and becomes Cosmic Spider-Man.  The storyline was marvelous * pun intended, but only lasted a few months and ended abruptly. After a while I forgot Cosmic Spider-Man existed until the great Dan Slott’s Spider Verse brought back the character. *Side note if you get a chance and haven’t read Dan Slott’s run on Superior Spider-man, Amazing Spider-man or Silver Surfer you are missing out on some awe-inspiring well written stories. Sorry not sorry, rant over.  In an effort to remember the story line I decided to try and find the old issues that Cosmic Spider-man appeared in.

After some research it was found that the Cosmic Spider-Man saga stretched 10 books across three Spiderman titles and a What if issue. Below is the list

What if Issue-31-What if Spider-Man kept his cosmic powers.

Being on long Island there are a few comic book shops in the area and since I live in Suffolk I am fortunate to have 4th World Comics as my local comic book shop usually have everything I need. They are my number one comic book place.

This time however I decided to try a new comic book shop Grasshopper Comics in 76 Hills Side Avenue, Williston Park NY. Here is there website

I walked in not knowing what to expect and but I found all the issues except Amazing Spider-man #328. Also the prices were very reasonable.

Total spent on these issues to collect the story $48 dollars.  So to complete this collection average price per issue was $4.80 per issue which is reasonable considering how remarkable the Cosmic Spider-Man storyline was.

Overall I enjoyed by trip down memory lane, it was well worth the nostalgia and to remember Cosmic Spider-Man. 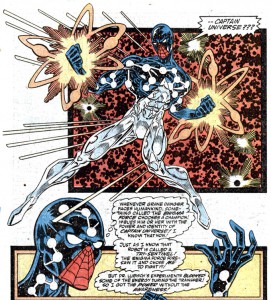 Next installment next week the quest to find Neil Gaiman’s What ever Happened to the Caped Crusader Batman #686 and Detective Comics #853 and how it turned into picking up several related issues of Batman comics.

Broken Age: A Modern Game from a Classic Genre