Leonard Nimoy's autobiography is something that should be read by everyone - not just his fans.
by Paul Aloisio March 22, 2017

The passing of Leonard Nimoy stills weighs heavy on the hearts of countless fans a short two years after his passing. Nimoy, the accomplished actor who most famously portrayed Spock on Star Trek, remains a pop culture icon even after his death. But you already knew that, didn’t you? 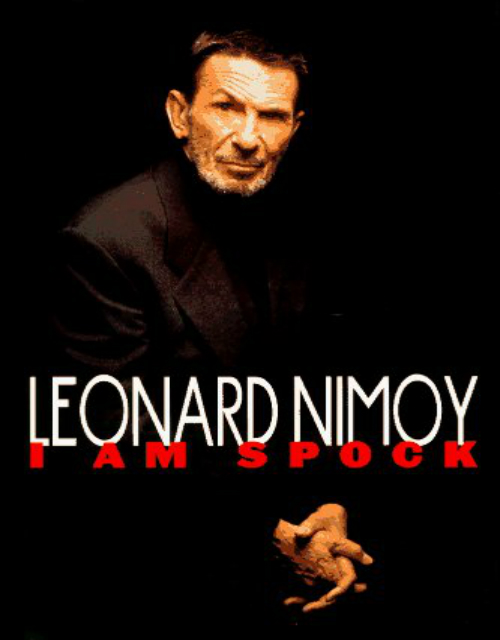 I’ve never had the pleasure of meeting Nimoy, though I sincerely wish that I had. Even a handshake would do. Hell, I would have settled to be in the same room with him – or maybe even being in the same city at the same time would suffice. His work has made an incredibly important impact on my life, and I would have killed for the opportunity to sit down and have a conversation with him.

I think he knew that. Not about me personally – how could he? – but I think he knew the impact that he made on so many people’s lives. I think most actors do as well. After all, viewership ratings and a demand for work speak volumes, but I don’t think that all who live their lives in the limelight are able to hold onto a sense of humility and integrity. I had always hoped that Nimoy had. At this point, I know he did. I know because I was finally able to have the conversation that I always wanted to have with him.

In October of ’94, his second memoir I Am Spock was released and thousands upon thousands of fans were able to get an inside look at the inner workings of the man’s exceptional brain. His first was released sometime during the 1970’s, way before the nuclear explosion that is the Star Trek Fandom would truly take shape. From the name of the book alone, Nimoy was at a point in his life where he was in an identity crisis, conflicted between what the public sees him as and what he sees himself as. I haven’t gotten a chance to read that book yet, but to be honest, I’m not as interested. At the point of I Am Spock’s publication, the actor seemed to be much more at peace with himself and his place in the world. He is older, wiser, and much more aware of his impact.

Throughout the book, he refers to his first memoir numerous times and expresses slight regret in the way that he presented things in I Am Not Spock, which helps to learn even more about the man. Through fictional dialogues between himself and Spock, he comes to term with the fact that he is eternally fused with the character. They always delightful and add a fine touch of the extraordinary to a book rooted in one man’s reality.

Most of it focuses on his work as an actor, especially Star Trek. Truth be told, Nimoy seems like he must have been an absolute terror to work with – but I appreciate that immensely. During the course of the original television series, it seemed as if everyone around him wanted Spock to behave a certain way. Certain people wanted his role dumbed down. Others wanted it cut out entirely. But Leonard Nimoy put his foot down on more than one occasion and seemed to remain outspoken about his character whenever he felt that Spock would not or could not behave a certain way.

It is through anecdotes such as this that Nimoy expresses to us directly how much he identified with Spock. He details how he went from trying to distance himself to fully embracing it. As time goes on, his relationship with Spock increases. So much so that he fails to really write much about his family – besides the instances where he laments that he never seemed to have much time for them. Spock was too important to him; his enthusiasm and excitement about the Vulcan make that point abundantly clear.

His writing style is incredibly direct while also never neglecting to use decorative language and to keep it artful, as he had done with everything in his life. It makes for an incredibly engrossing read – it’s warm and kind. It would seem that, at least later in his life, he was able to even look at conflict in a fair and logical way. Disagreements, arguments, misunderstandings; they all are met with a gentle notion of acceptance and understanding. He writes about pushing himself to always perform his best, and one of the most memorable parts of his memoir is when he states that if a scene is in a film, but it is not serving a purpose (whether to drive the story forward or dig in and develop the character), the scene should not be in the film. I think that this is a much more powerful statement than it may appear at first glance.

If there was one thing I could personally change about the book, it would be the length. I could have read for hours longer. I have no doubt that even someone who is not a fan of Nimoy will be by the end of this delightful read. There’s nothing too heavy; you’re not going to find anything here about learning from heroin overdoses or overcoming sex addiction. Instead, it remains focused. Leonard Nimoy was a man who put his life into his creative vision. Whether it’s photography, acting, directing, or writing, the man had an unmatched fire within his heart. There is a part of me that believes the world would be a significantly better place if he was still alive.

He lives forever, though, in the minds of his fans, and through the immortal image of his Vulcan alter ego. I’m incredibly thankful for his talents. I’m glad that he existed. 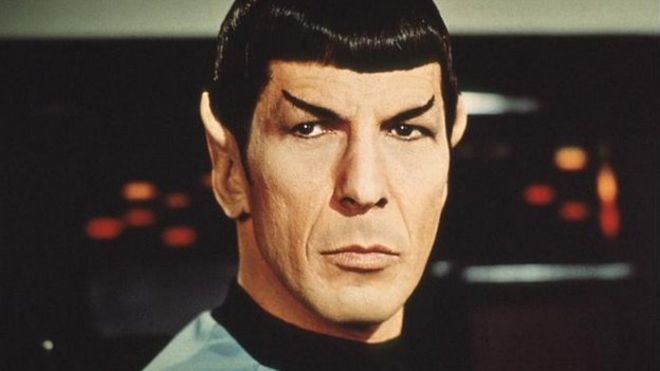