With The Conjuring 2, James Wan may have created his magnum opus. 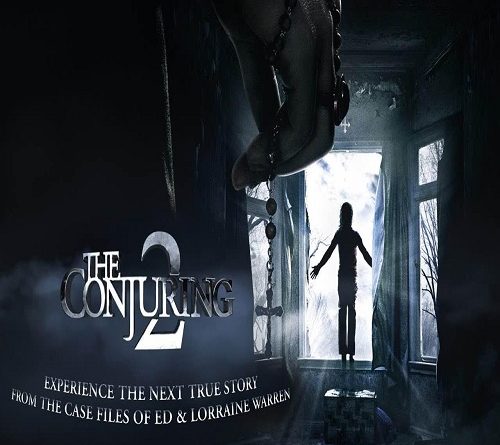 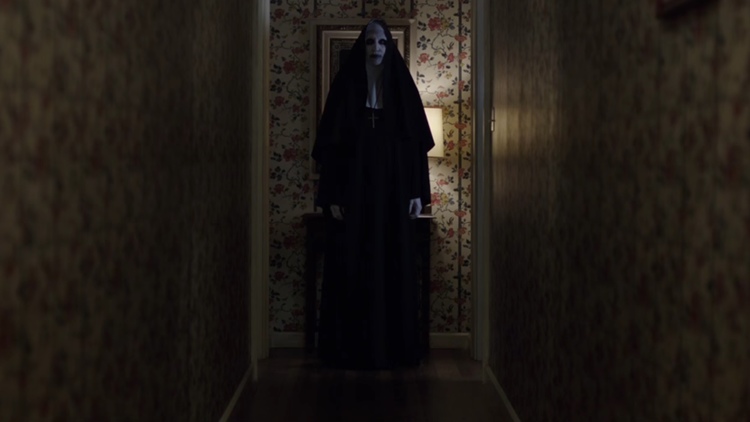 Most possession/exorcism movies fail horribly, and I suspect that the reasoning for this stems from either one or two things; laziness, in terms of using a common fear of many people as a crutch to rely on and not offering anything inventive in terms of story. The other would be incompetence, in the sense that sometimes the filmmaking skill of those making these types of movies is just not that high. If that sounds a bit harsh, an examination of any random selection of post-The Exorcist possession films will undoubtedly bring you to the same conclusion. It’s a fact that I’ve sadly had to sit through and face, but here, Wan proves that his film has neither of these qualities. He understands that a good horror movie just needs a couple of scares and some creepy imagery, but an amazing horror movie needs a good balance of believability, terror, and above all, characters with depth; characters we can relate to.

With The Conjuring 2, James Wan may have created his magnum opus. Since breakthrough with Saw in 2004, Wan has shown unparalleled talent, becoming one of the best new directors in the horror genre. Many filmmakers could learn a thing or two from his most recent offering, which is at times both emotionally compelling and terrifying. The just may be the best horror film of the past five years. 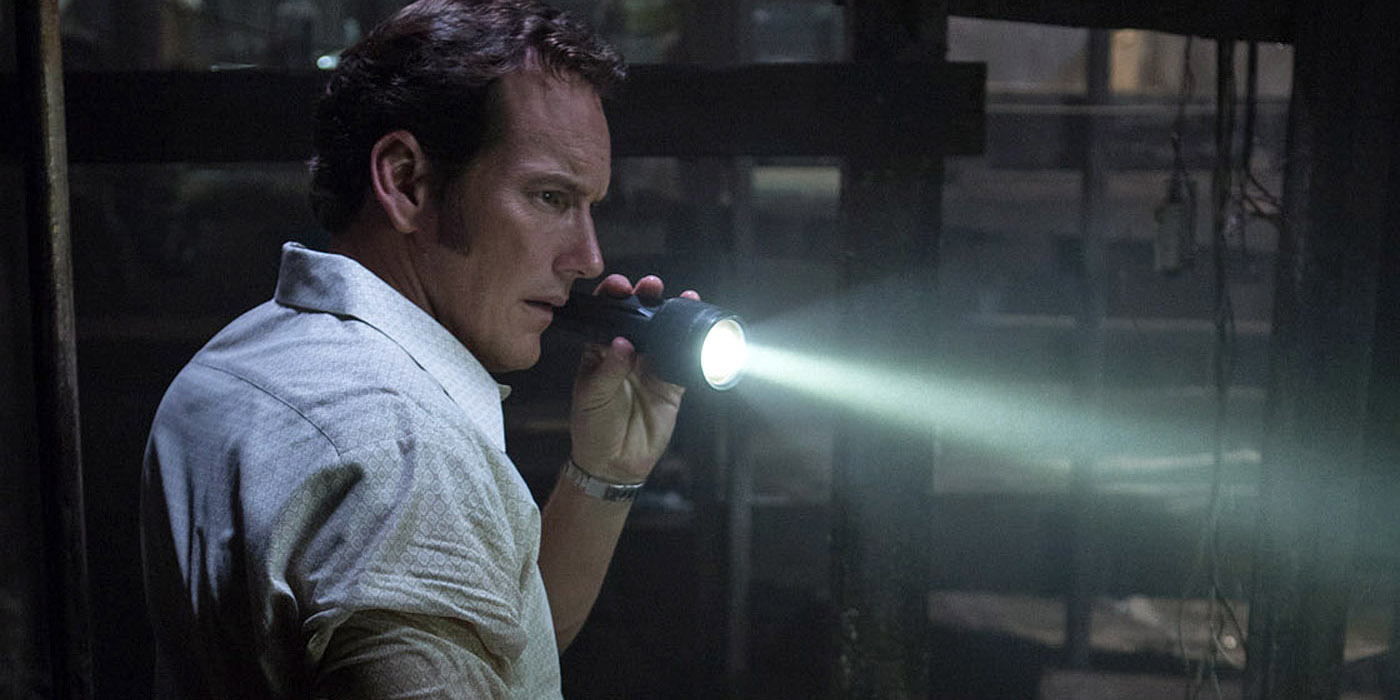 The fictional Ed and Lorraine Warren (played by Patrick Wilson and Vera Farmiga, respectively) are the genre characters we so desperately need. Yes, they are brought in to perform a demoncleaning service, but they are much more than your standard near-invincible and stony Priest-type character with only maybe a shred of backstory and a handful of personality quirks. Ed and Lorraine Warren are a husband and wife duo with just as much story as the people whom desperately need their help from whatever evil spirits may be plaguing them. The audience grows to care about them just as much, if not more than the family that they have come to save. Patrick Wilson absolutely kills it in his role, giving us a heartfelt and occasionally humorous performance; he’s a man that every mother wishes their daughter could end up with. Farmiga gives a stunning performance as well, albeit slightly more reserved and serious in her character. There’s a great balance between the two giving a real amount of chemistry that’s so good, it’s almost sickening. But only almost.

Wan, along with fellow screenwriters Carey Hayes, Chad Hayes, and David Leslie Johnson, does an incredible job at giving almost every single character some sort of relatable and genuine backstory. We are greeted by a skeptic who wishes to debunk the case that the Warrens are called in for does so because she believes that people who fake demons are just as bad as the demons themselves; on the other hand, we have a television reporter who desperately wishes for the case to be real to alleviate some of the pain of losing his daughter. If there is life after death, and demons do, in fact, exist, then there is a definite possibility that she lives on in some way. It is little caveat such as this that prove the acute attention to detail in providing a masterful story – The Conjuring 2’s biggest strength lies in its story, which is strong enough that even those who don’t care much for horror may be willing to sit through the full 2-hour and 14-minute spookshow. 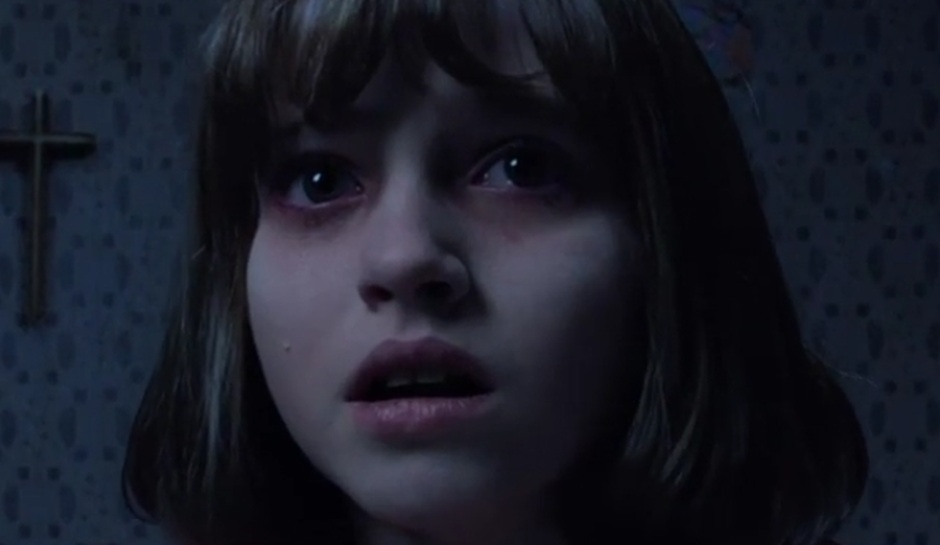 For a moment, let’s not talk about the brilliantly written script or the gorgeous, fluid movements of the camera; let’s not talk about how great the supporting cast is. Let’s just strip it all back and focus on whether or not this film can deliver on scares – this is a horror movie, is it not?

For those who may be worried that the film won’t be scary enough, put aside your doubts. More than anything, The Conjuring 2 will chill you to the bone. It takes time with each and every scare; whereas some movies may have a toy truck move into the frame on its own accompanied by a loud noise, Wan’s film is not content with only that. It will have the truck move into frame by itself and then show you what is coming next, teasing you repeatedly until finally pulling the trigger. The film plays with the audience, quite literally telling you exactly what is going to be popping out at you and then delivering on that promise with an even bigger than expected impact. There is no gore and not much more than a nosebleed. The Conjuring 2 doesn’t rely on a body count to shock you, and instead, relies on straightforward terror.

In short, you need to see this movie. 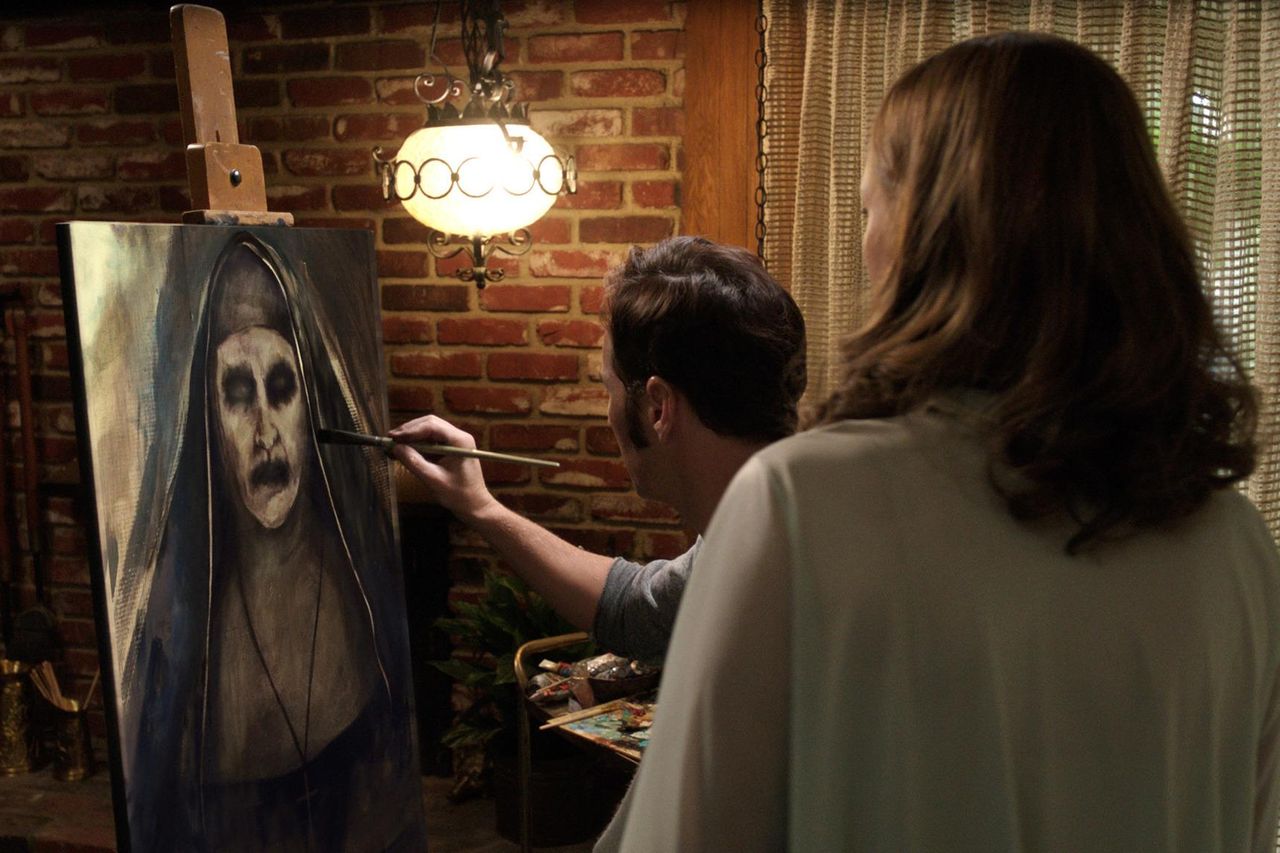