“Comics Spotlight: New Paradigm Studios” by Jordan West “To change the existing paradigms of comic book storytelling” is a lofty goal, but that’s the mission statement of micro-press comics... 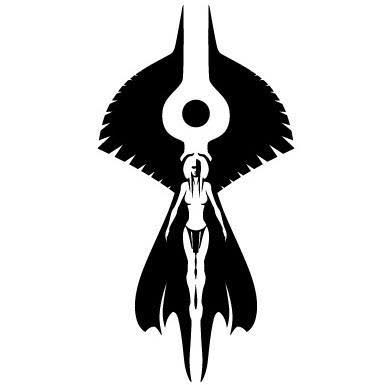 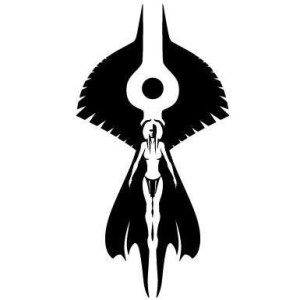 “To change the existing paradigms of comic book storytelling” is a lofty goal, but that’s the mission statement of micro-press comics publisher, New Paradigm Studios.

Founded in 2011 by visual effects artist Brandon Perlow, New Paradigm operates on a different model than traditional comics publishers. Instead of approving projects to produce, the publisher develops its stories “in house”, then uses crowdfunding and word-of-mouth promotion to get the comics, which are almost exclusively digital, out to their readers. 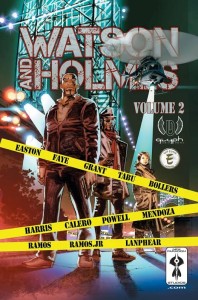 This model might raise eyebrows among comics fans and distributors, but New Paradigm’s track record shows that it can work. Case in point is the success of Watson and Holmes, which transforms Arthur Conan Doyle’s classic detective duo into crime-solving Black men on the streets of modern-day Harlem.

The race-bent Sherlock Holmes reimagining originated by Karl Bollers and Rick Leonardi is New Paradigm’s highest profile production to date. Originally intended as a four-issue digital mini series, two successful crowdfunding campaigns have allowed the publisher to release two full volumes of the comic, the first of which was nominated for two Eisner awards in 2014. Volume two, a collection of one-shot case stories released this January, is currently available in digital format through Amazon.

Also in line with New Paradigm’s stated dedication to “breaking the norm” is the fantasy crime noir comic Justice is Nocturnal, written and drawn by first-time creator F. Lee. The book’s muted, dreamlike art is immediately eye-catching, creating an atmosphere that perfectly suits both the classic noir offices and alley ways and the mythic beings that inhabit them.

Other notable New Paradigm projects include World War Mob, the short-run story of mafiosa soldiers recruited to assassinate Benito Mussolini, and ongoing superhero book Stray, both by veteran freelance comics writer Vito Delsante, who described the publisher as “facilitating” the process of getting his work into the hands of readers. (source)

With little press and few updates, New Paradigm remains firmly under the radar of most comics fans, but big things are in the works for this small enterprise. According to Perlow, the publisher is currently in negotiations that will help bring its books to a broader market, with expanded print runs and better placement in stores. He indicated that he is also working with a “major producer” to develop a live action series of Watson and Holmes, which was first optioned for television in June 2014. Perlow added that he had the opportunity to pitch the series to actor Orlando Jones at last year’s San Diego Comic Con and that Jones “loved the idea.”

“So if I had my way, Orlando Jones would be one of the first cast to play a major character for the series,” Perlow said

While nothing official has been announced, he suggested that “things could change radically in the next few weeks”. Here’s hoping that good news is on the horizon for New Paradigm’s dedicated followers and that more readers will be catching on to the publisher’s fascinating and widely varied projects.