Comics Greatest Pranksters April fool’s is arguably the worst holiday aside from Hitler’s birthday and Tax Day, all three of which happen to be in April ....
by James O'Donnell April 1, 2017 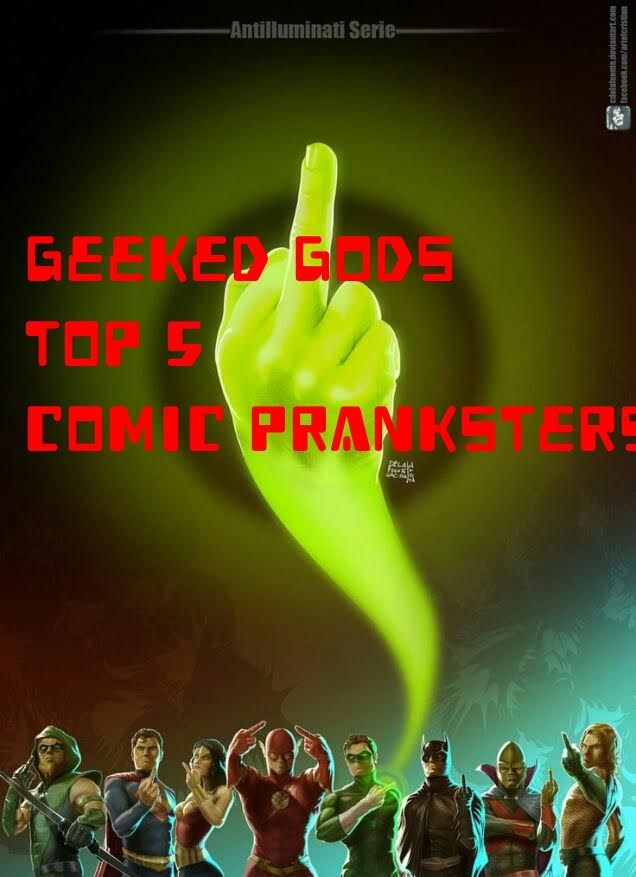 April fool’s is arguably the worst holiday aside from Hitler’s birthday and Tax Day, all three of which happen to be in April [suspicious eye shift]. It’s a day that usually ends with hurt feelings, confusion and your relatives making Asses of themselves on social media (I knew George Takai running for Congress was too good to be true). That’s why we’ve decided that, instead of pretending Matt Damon was cast as Selina Kyle in Matt Reeves Batman, the best way to celebrate this terrible holiday is to present out (non) definitive list of the greatest pranksters in comic book history. And since pranks (much like this shitty holiday) are inherently evil we’re going to limit this list to villains only!

This member of Flash’s Rogues Gallery employs a variety of gizmos and gadgets such as exploding rubber chickens, itching powder and razor sharp jacks. The mantle of the Trickster has been used by James Jesse (created by John Broome and Carmine Infantino) and Axel Walker (Geoff Johns and Scott Kolins) and the legendary Mark Hamill has portrayed him on the big screen. 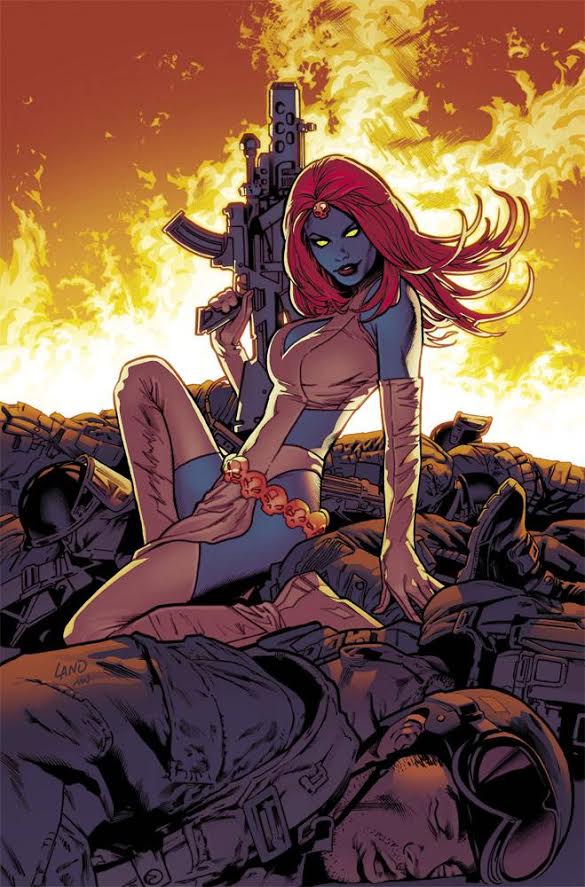 The shape-shifting member of the Brotherhood of Mutants (no not the one that’s currently running the government) has the ability to replicate the appearance of anyone she desires. The blue-skinned bombshell, created by Dave Cockrum and Chris Claremont, has become a fan favorite thanks to her interesting back-story and mercenary nature. She’s been played as a villian on the big screen by Rebecca Romijn (X-Men, X2, The Last Stand) and as a sort-of hero by Jennifer Lawrence (First Class, Days of Future Past, Apocalypse). 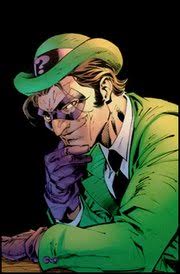 Edward Nygma is a master of puzzles and games, often employing them into the deathtraps that he’s set for the Dark Knight. Some (like his mind reading tech in Batman Forever) are better than others (like that fucking level in Arkham Knight with the racetrack that took me five days to beat). On more than one occasion he’s either tricked Batman into revealing his secret identity or deduced it himself and used the information to hunt Batman and the people closest to him. He’s been played by Frank Gorshin, John Astin, Jim Carrey (Ugh) and Corey Michael Smith. 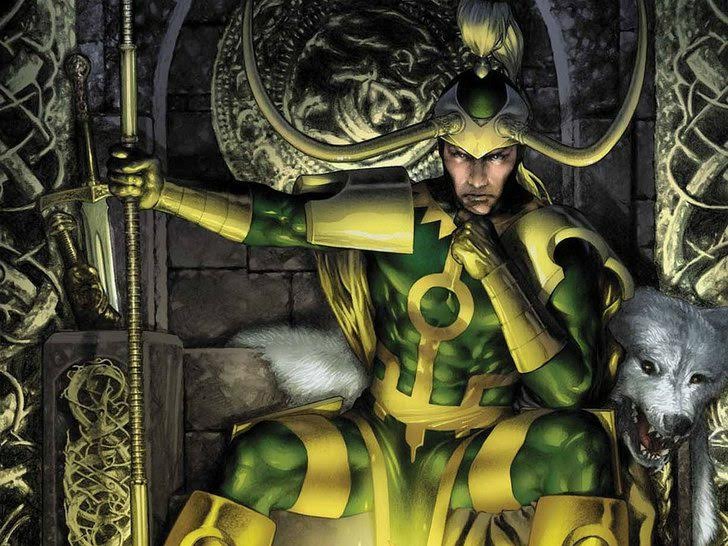 The adopted brother of Mighty Thor, Loki is based on the Norse God of deception and trickery, so yeah he’s pretty high up on the list here. He’s a master of manipulation and uses his magical abilities to assist with his various schemes. Some of his greatest hits include: manipulating Hawkeye into nearly killing off the Avengers, creating several of the Marvel Universe’s villians and turning his brother into a goddamn frog. Loki has enjoyed a recent spike in popularity thanks to Tom Hiddleson’s fantastic portrayal in the Marvel Cinematic Universe and he enjoys the distinction of being the only interesting villain so far in the Avenger movies. 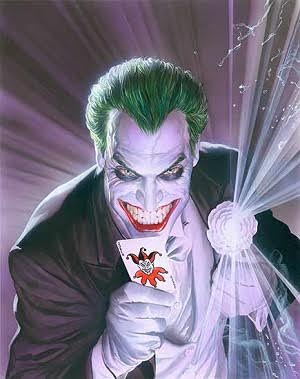 Rounding out the list, the Clown Prince of Crime has a pretty significant history when it comes to trickery. He regularly employs joke weapons like his famous acid squirting flower and lethal electric buzzer. He’s tricked Gotham city into throwing a parade, only to turn the event into a mass murder (twice) and in the Dark Knight he fooled Batman into saving Harvey Dent, inadvertently killing Rachel Dawes in the process. His greatest prank came in the famous Death in the Family story, wherein he fooled Batman into chasing a phony convoy then killed Jason Todd using the Boy Wonder’s mother as bait (LOL). The Joker has been played by an incredible group of actors from the 1960’s Cesar Romero to Jack Nicholson in 1989 and Heath Ledger in 2008. I’d include Jared Leto on that list but honestly I think there should be a minimum screen time requirement for it to count and he most definitely didn’t make the cut.