We’re back with another edition of our comic book publisher 101 series! Today we’re talking about Valiant – the comic book publisher that is most likely to become the next Marvel or DC. How will they do that, you ask? By stealing key strategies from the Big Two Publishers and creating something all their own.  Here’s what you need to know:

History: Comics aficionados will recognize Valiant co-founder Jim Shooter as a former EIC of Marvel Comics.  In 1988, Shooter, Steven Massarsky, and other investors unsuccessfully attempted to purchase Marvel Entertainment. They instead formed Voyager Communications, of which Valiant became an imprint. Valiant attracted a lot of Marvel talent and launched a superhero universe with licensed and original characters.

Voyager was eventually purchased by Acclaim Entertainment, and Valiant remained strong.  The most notable creative accomplishment of this era was an X-O Manowar video game (more on that character later), which teamed up Valiant’s cornerstone superhero with Marvel’s Iron Man.  In 2005, a group of entrepreneurs purchased Valiant Comics’ library and formed Valiant Entertainment – which is the company as it exists today.

Imprints: Because Valiant was created as a comic book imprint, it has remained as such throughout its history.  When the company relaunched its flagship titles in 2012, it billed itself as relaunching Valiant Universe as an imprint – but all Valiant comics fall under that name.  While other companies have several imprints under their banner, Valiant simply does not.

Notable Books: The characters that serve as the cornerstone of Valiant’s comic book universe are X-O Manowar (currently starring in his own ongoing) and Bloodshot (also in his own ongoing). The Harbingers, having been featured in Harbinger, is a group of super-powered teenage outcasts.  Faith, a plus-sized superheroine, has gotten a lot of press as of late for her body positive comic book.

Notable Creators: Naming Jim Shooter is a given, but Fabian Nicieza deserves credit for redefining Valiant Comics’ properties and creating the line’s “Acclaim Comics Universe” in the nineties. 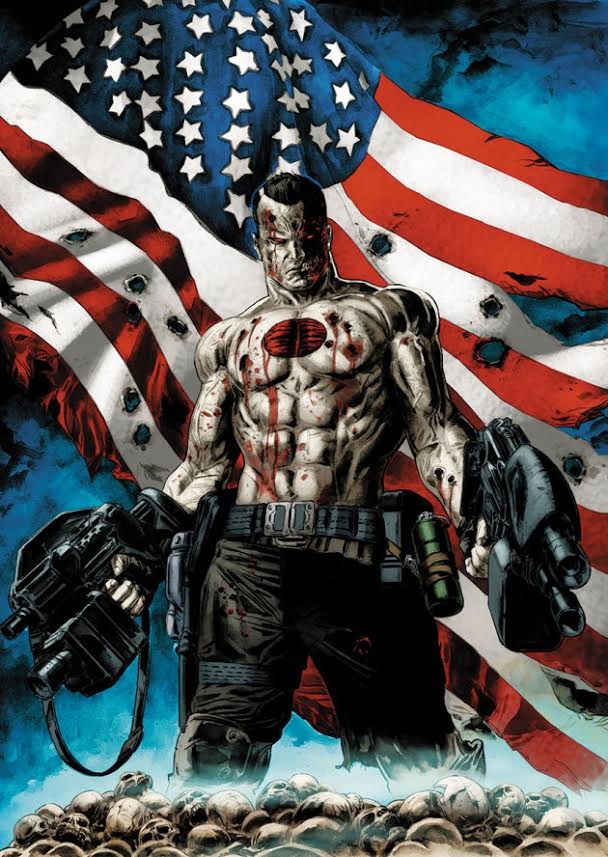 Future Projects: In 2015, Valiant announced it had raised a nine-figure fund that it would use to finance film and TV adaptations of its characters.  We should expect to see X-O Manowar (a Namor-Iron Man hybrid), Bloodshot (Valiant’s resident badass), and the Harbingers on-screen sometime soon. 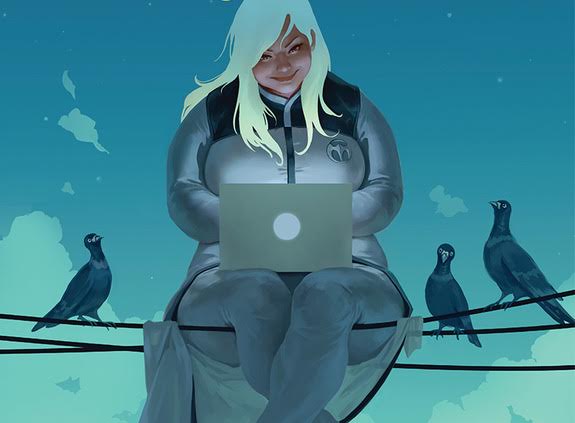 What You Should Read: Valiant is consistently voted as one of the comic book industry’s best publishers, so start off with their core characters – Bloodshot and X-O Manowar.  Valiant mimicked DC’s strategy of bolstering its core roster of characters and it has been successful, but they’ve also created new heroes like Faith – and those stories are just as enjoyable to read.