ComiConn, Connecticut’s largest comic con found a new venue in Foxwoods Resort and Casino and delivered another fantastically fan-friendly experience. Despite some initial issues in actually finding the convention area (seriously the place is gigantic) once we got our bearings the experience was excellent. 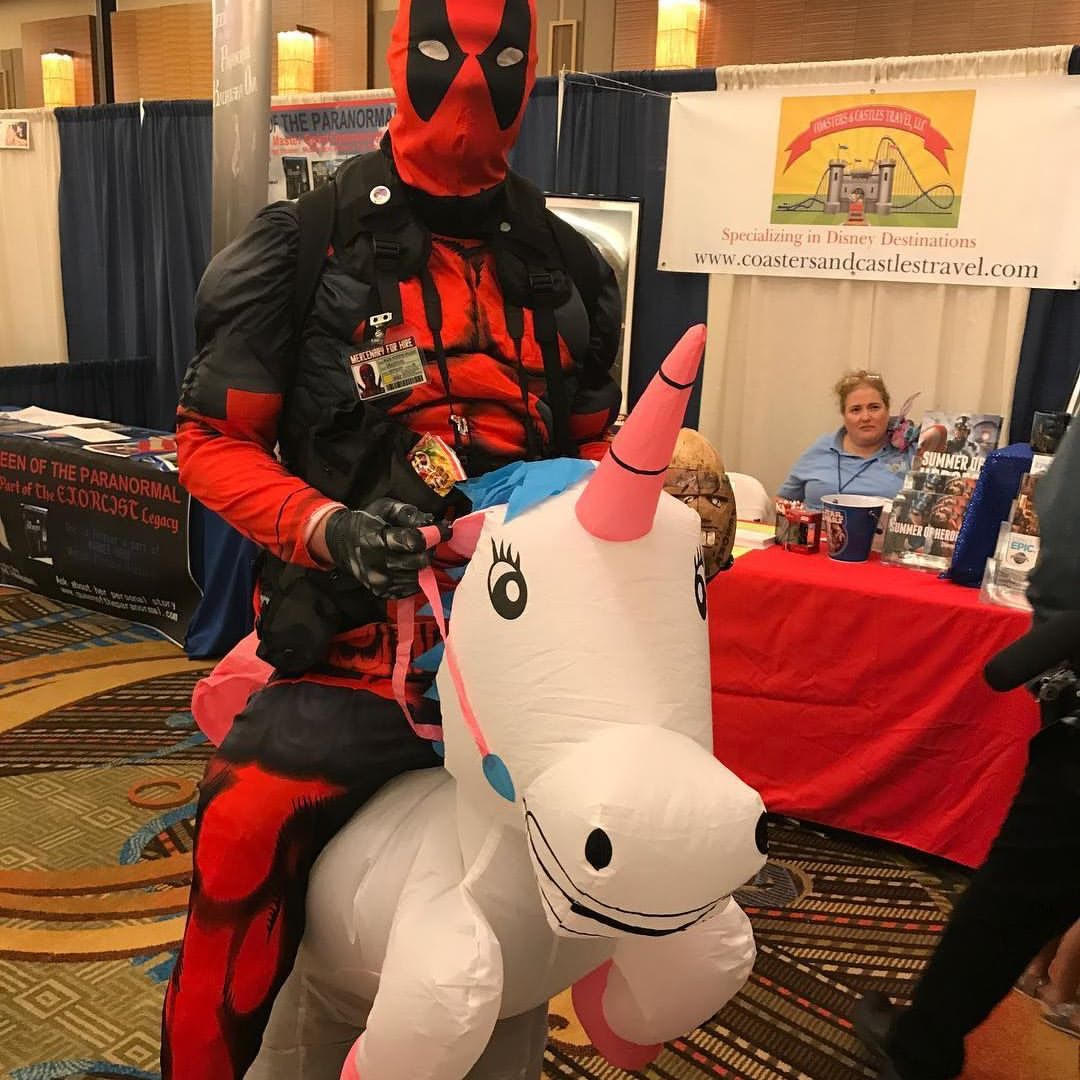 The booths were well laid out nicely, with the celebrity guests, artists and writers as easily accessible as the vendors. One of the most surreal moments had to be as we were making our rounds and heard a familiar chant (Let’s Go Rangers!) from an iconic voice. We turned to find Brian O’Halloran, star of the indie-classic Clerks, hanging out at his booth (I should note I almost always wear my lucky New York Ranger hat when covering cons). The conversation mostly consisted of three hockey-nerds talking shop but we managed to fit in some questions about the bio-pic Shooting Clerks (in most of the original cast make cameos) as well as his latest project, Amazon’s Fireball Run. Meeting Mr. O’Halloran was really a trip for me- I grew up a huge Clerks fan and he was just as down to cool as any Kevin Smith fan could ever hope for. 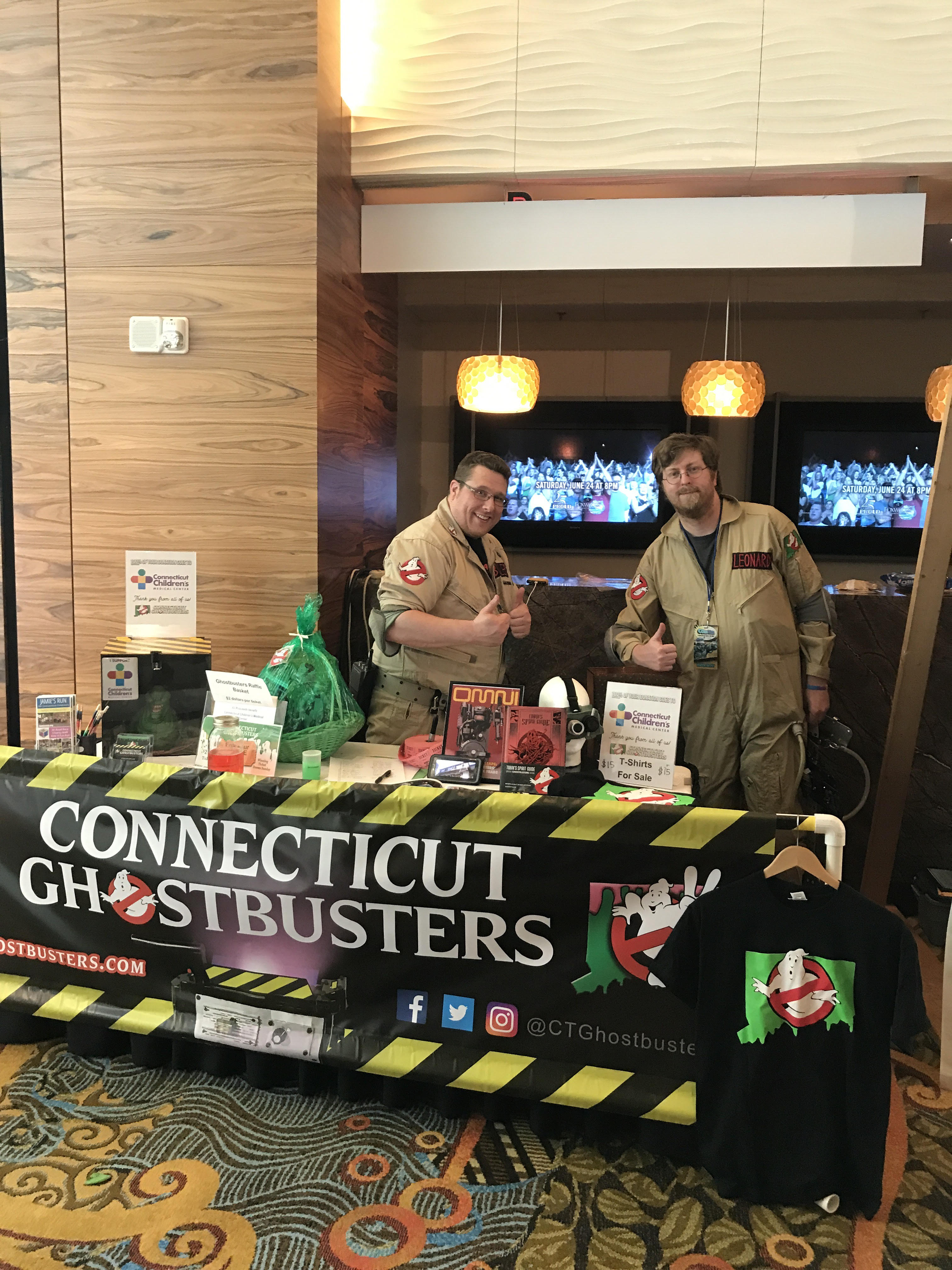 Speaking of Kevin Smith, we had an opportunity to talk to Ming Chen the everyman foil of the criminally underrated Comic Book Men. This was the second time I’ve gotten to talk with Ming (and yes I consider us to be on a first name basis) and I can officially say that he is one of the mosCot genuinely kind people you’ll ever run into at one of these things. 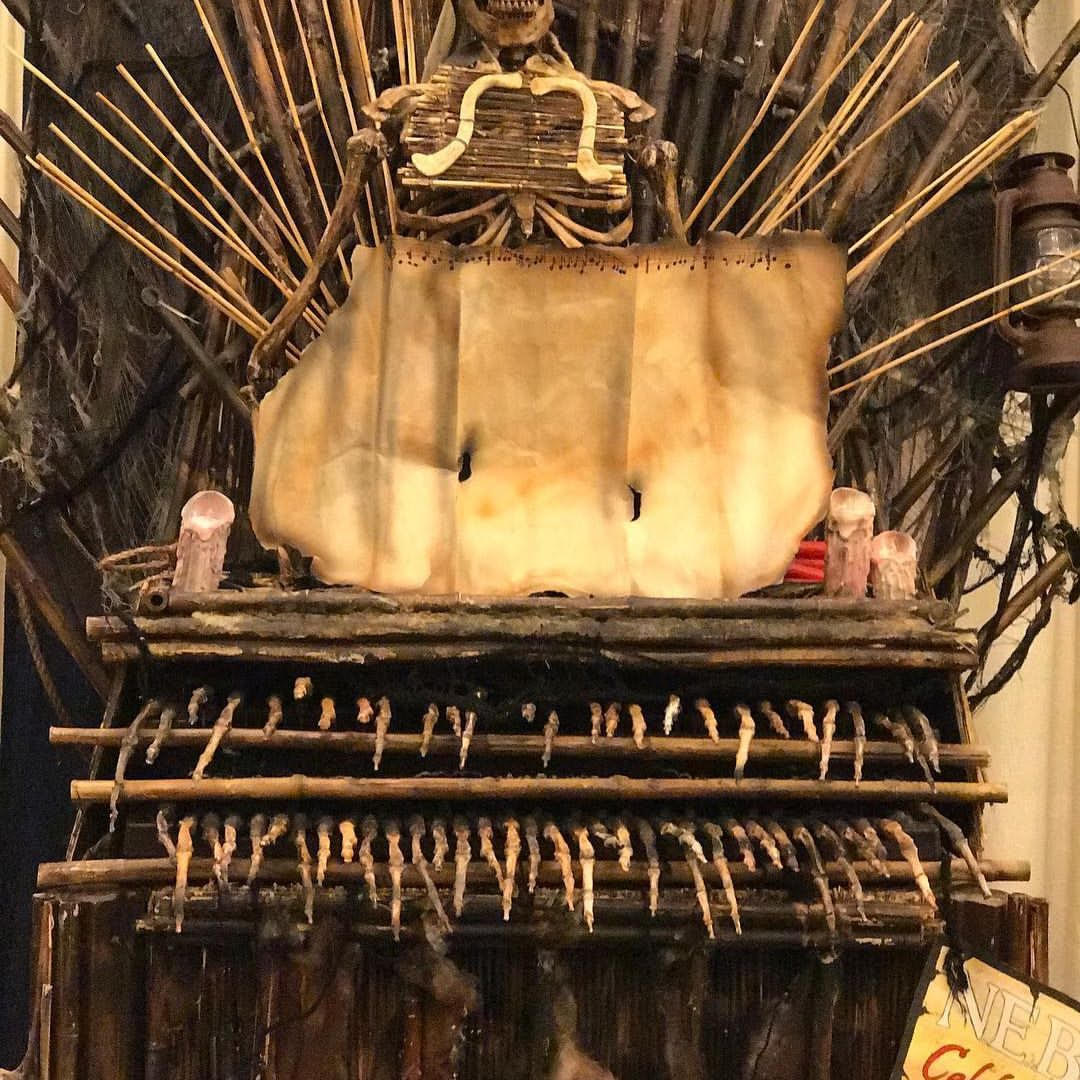 Another cool moment was when Ash and I spoke with the legendary Neil Adams. It was kind of weird in an awesome way to turn and find one of the most influential artists in comic book history just kind of hanging out enjoying himself at a Con. I give the organizers a lot of credit for bringing in the talent that they did and Adams was the cherry on top of the sundae.

The cosplay was amazing, highlighted by a smattering of Green Rangers (Jason David Frank was one of the biggest draws in celebrity row), a small army of Wonder Women, a few Batmen (RIP Adam West) and an amazing Jade from Mortal Kombat. The end all be all for Cosplayer of the day had to go to the fantastic “Deadpool Riding a Unicorn” that I feel deserves its own Netflix series. 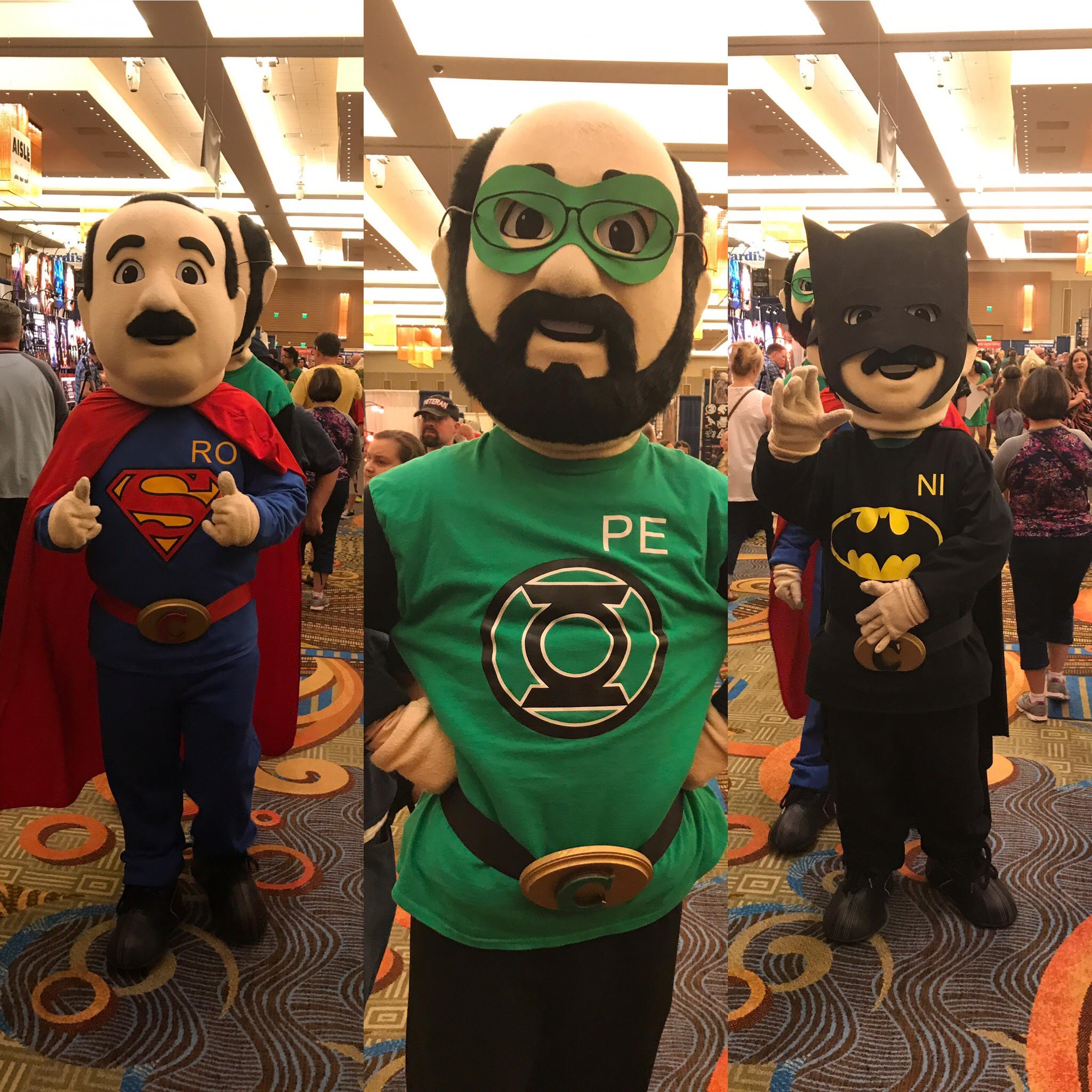 All in all our day at Foxwoods ComiConn was a memorable and fun experience. Despite some early trouble in actually finding the venue, our day was well spent among the Northeast’s foremost nerds and I would highly recommend all True Believers in the New England and Beyond to check out this con when it rolls back around. This truly was a convention by fans for fans.

Ash here ComicCONN is truly one of the best shows on the East Coast. The Guests are very nice accessible and very friendly we had a great time chatting with Ming Chen. Brian O’Hallaran, Neil Adams, Jim Starlin. The show has great artists, cosplay contests there is even a section for the kids. It was nice to see ComiCONN grow and be in a venue like Foxwoods. It is truly a show for the fans by the fans and I encourage everyone to go check it out. Truly one of the best comic conventions around and growing.