Comic Characters we want on Television Who doesn’t want more comic book-inspired television shows? Yes, Agent Carter and The Flash are great, but other comic book properties like Preacher,...
by Alexandra Wilson June 20, 2017 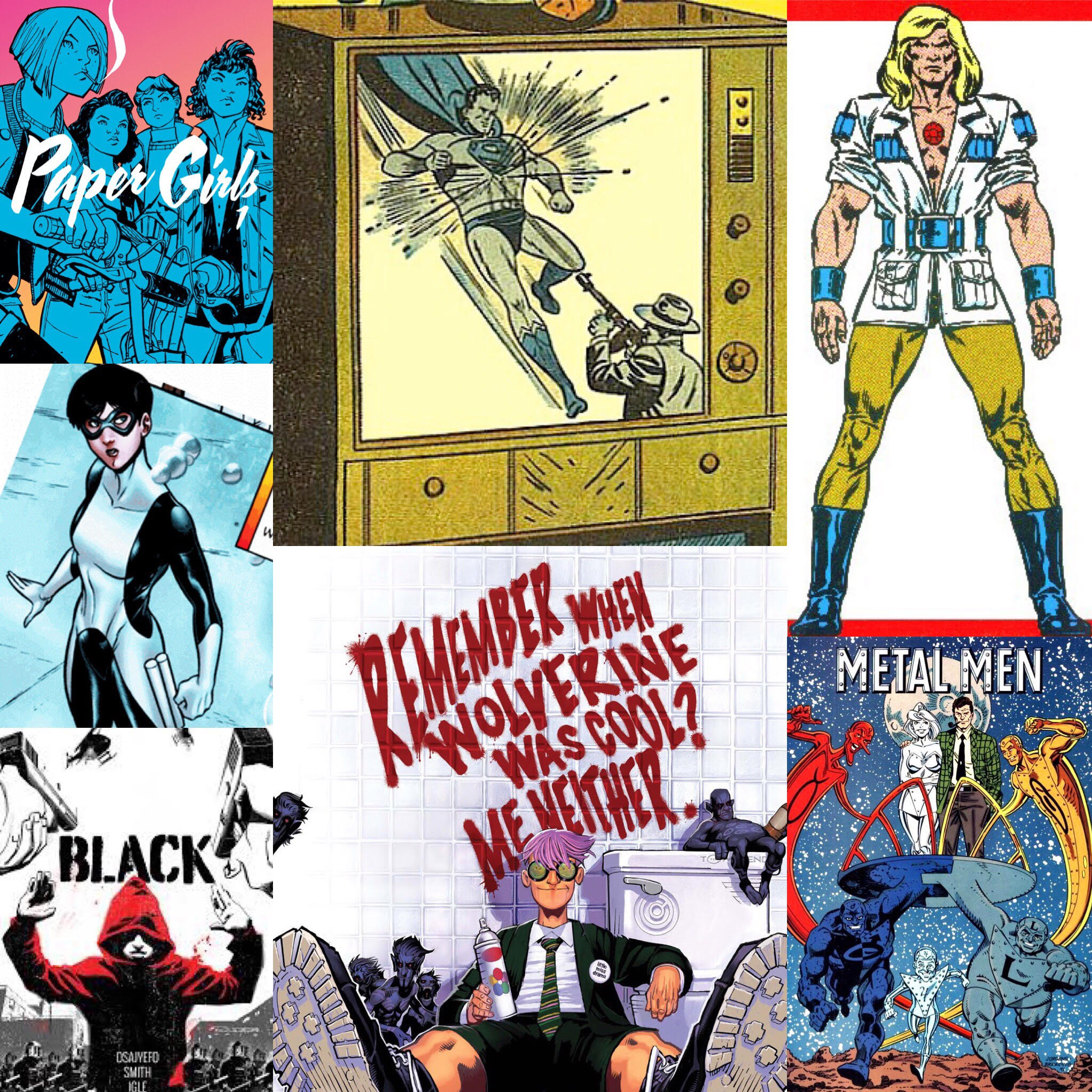 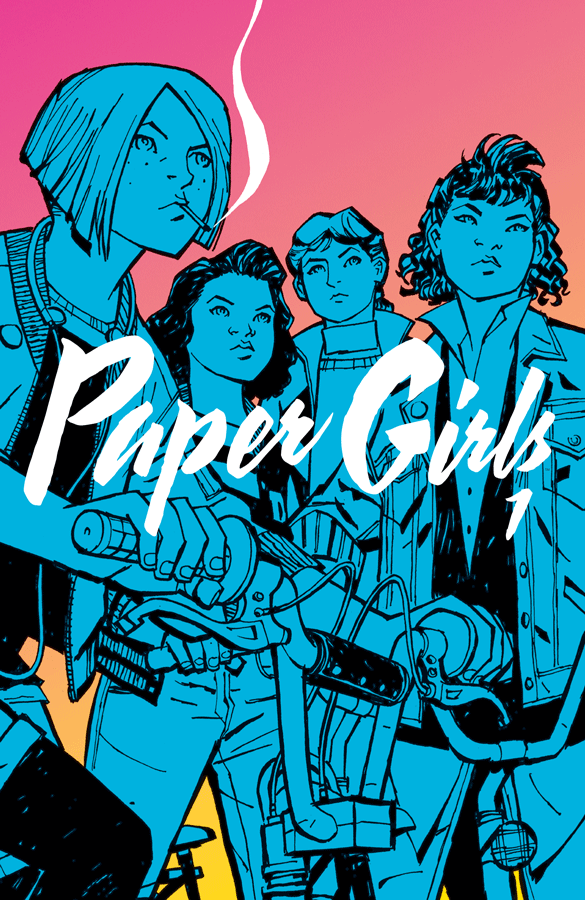 With the success of Stranger Things, putting Paper Girls on television should be a no-brainer. Written by Brian K. Vaughan, the comic book is set in the eighties and has all girl power, time travel, and comic book craziness that you could want.  Whether it was a live action show or an adult-focused animation (a la Archer), this show would be a slam dunk for any cabler who would be willing to develop it. 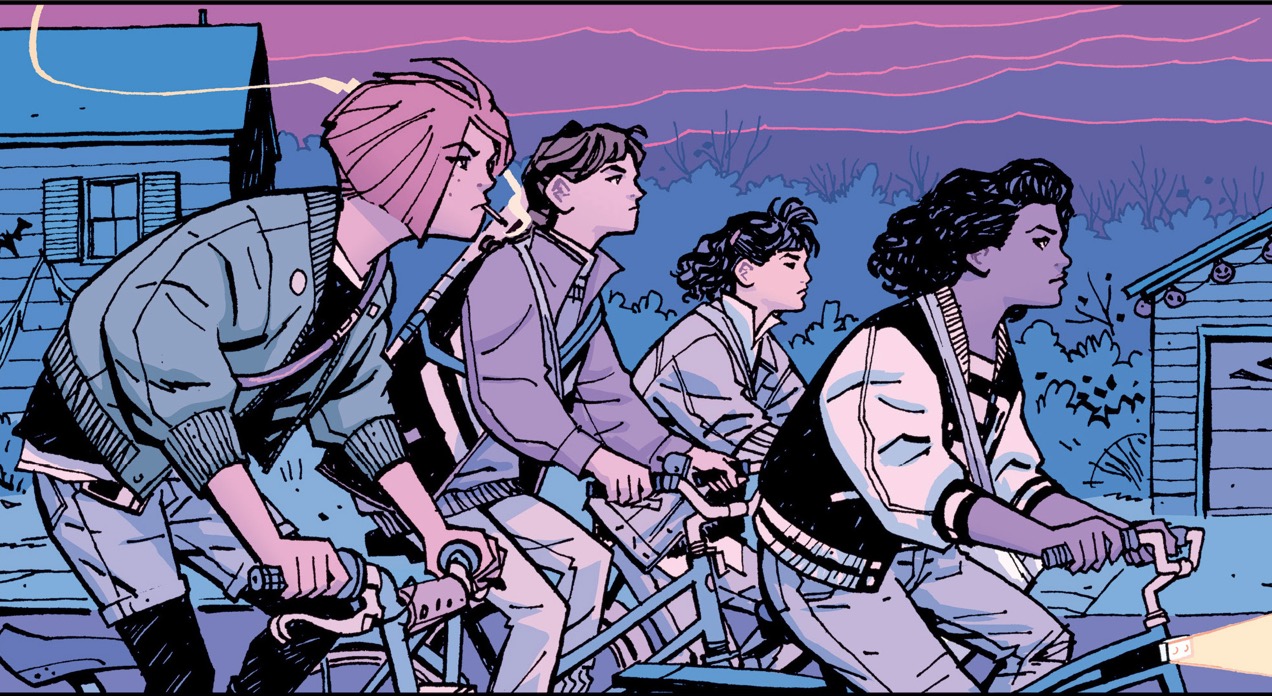 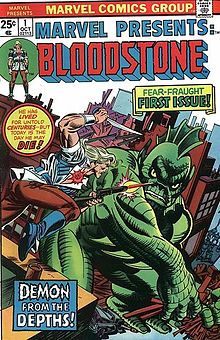 The immortal Ulysses Bloodstone is a legendary monster hunter, which has tons of possibilities for story.  The show could play to his seventies-inspired roots and play up the campiness, or the show could go dark and feature him and his daughter Elsa facing off against the scourge of the Marvel Universe.  With the recent Monsters Unleashed series Marvel published, it’s clear that there are a lot of monsters to be fought. Ulysses might be the man to take it on. 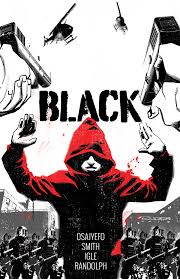 In this politically charged comic book series, the idea of super powers is flipped on its head. What if the only people who had superpowers were black? Though the comic book series is short, the idea is pretty powerful and could absolutely sustain an entire TV series.  Although the art is one of the most powerful parts of the book, a showrunner could easily bring that aesthetic to the small screen (with amazing results). 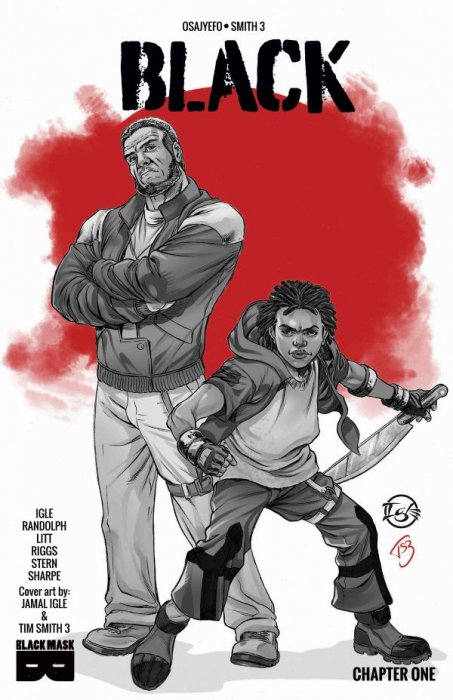 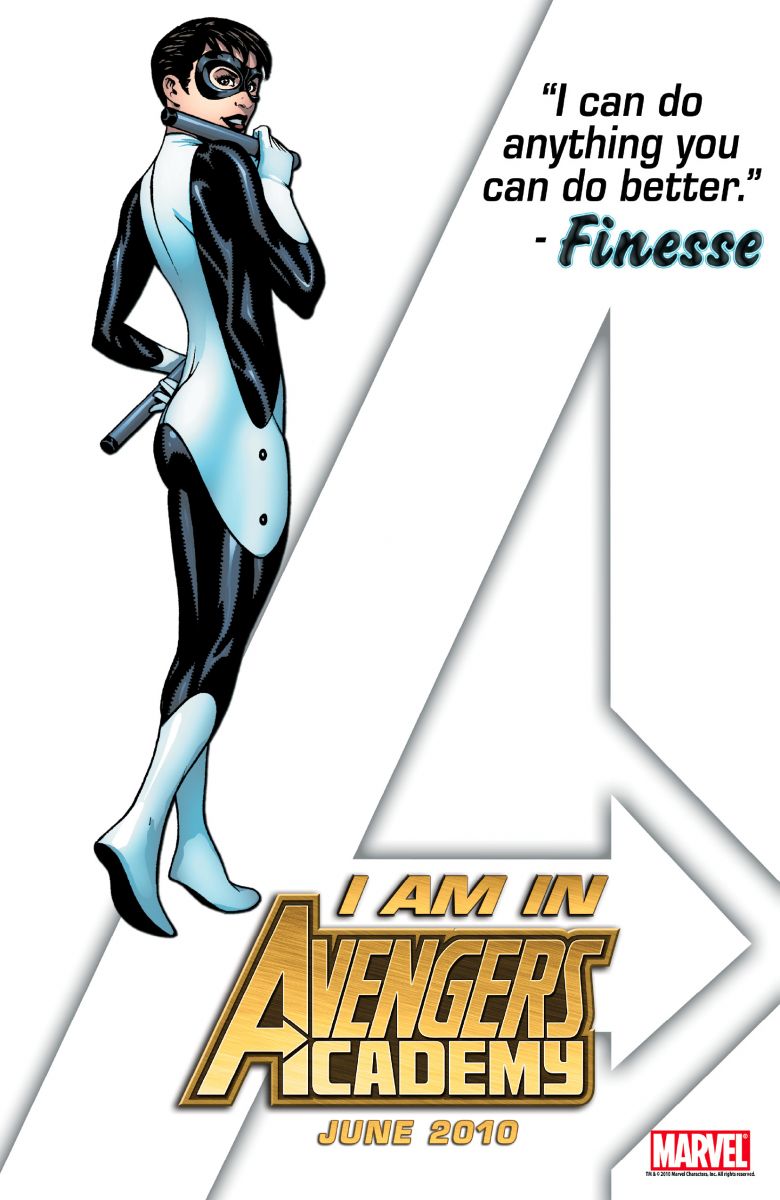 This minor character’s superpower sounds like it’s a perfect CBS procedural pitch.  Finesse is a Marvel superhero who has photographic reflexes. She can replicate any action she watches somebody else do, meaning that she’s your new detective, martial artist, mechanic, and more in one petite package.  A member of Avengers Academy in the comics, it would be interesting to take her out of that scenario and immediately into the real world. 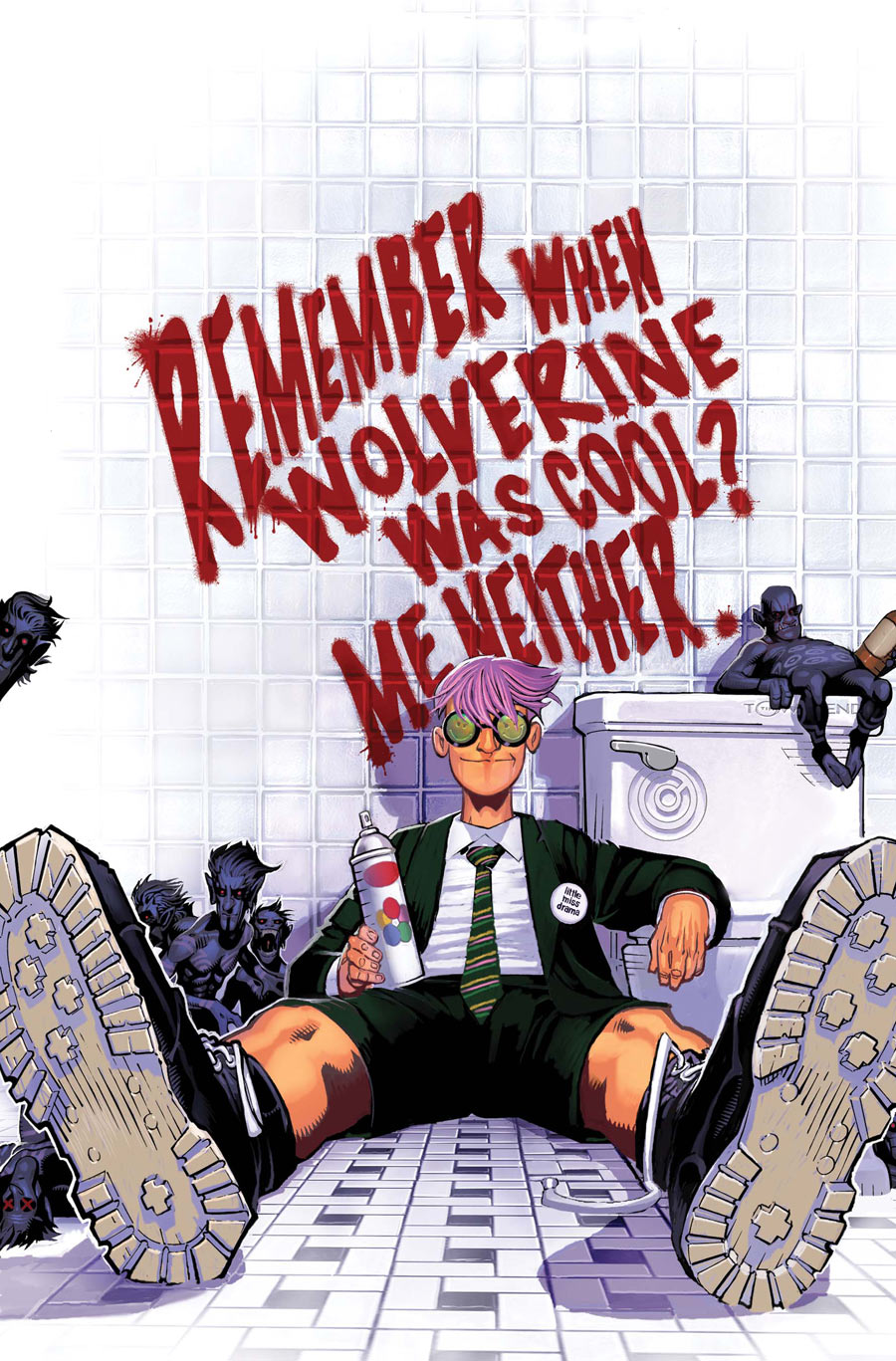 The X-Men Universe’s resident bad boy, Quentin rivals Klarion in both power and the ability to make trouble.  Quentin is a multi-layered character who hasn’t yet made it to the big screen. In the comics, however, he’s a future holder of the Phoenix Force and can hold his own against some of the world’s most powerful mutants.  He could easily have his own show, similar to Legion on FX.

Another property on this list that has had some beloved appearances in the comics and in animation, but hasn’t done much else.  The concept of the Metal Men is a lot of fun and makes for a great mockumentary idea (regardless of whether it actually involves crimefighting or not).  If Powerless gets canceled at NBC, we’re definitely willing to fill that timeslot with a similar comedy like this! 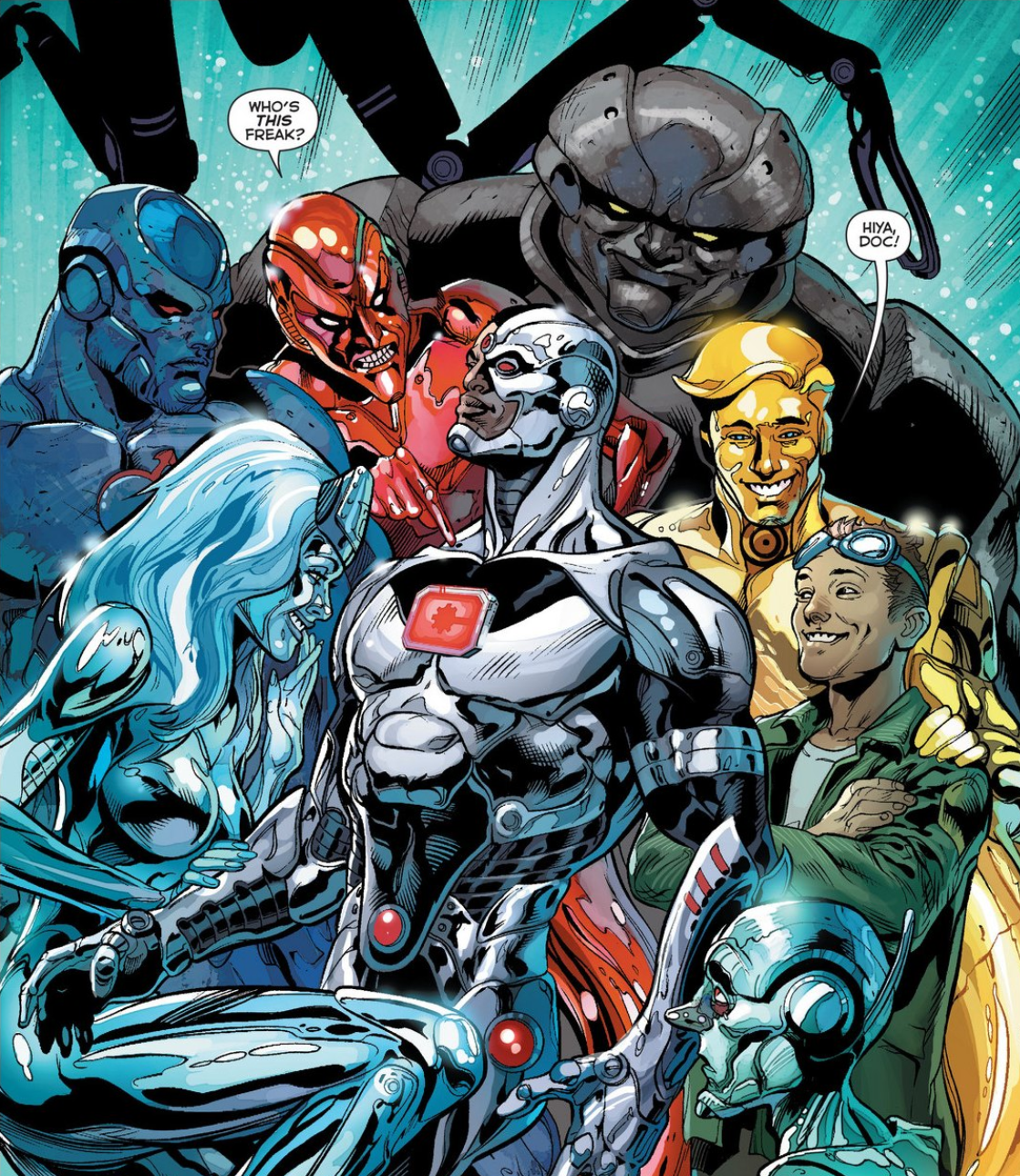