We’re already a few weeks into 2016, and with the news about comic book events and TBD releases and new characters, we have a pretty good sense of what...

We’re already a few weeks into 2016, and with the news about comic book events and TBD releases and new characters, we have a pretty good sense of what this year will bring. Do we still have high hopes? Absolutely, Here’s what we’re hoping to see in comic books this year.

2015 ended with some pretty significant announcements of some pretty high-profile individuals writing for comic books to be released in 2016. Yes, we have Frank Miller and Ta-Nehisi Coates, but we want these announcements to be a sign of more diverse voices in the comics industry. We can still have our classic authors (Frank Miller, Brian Michael Bendis, etc.) alongside today’s up and coming writers (Noelle Stevenson, Matt Fraction, etc.) and have an amazing array (if not more than amazing) array of comics. 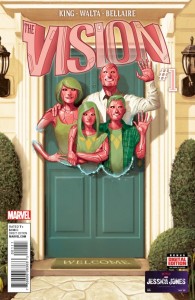 Yes, superheroes originated in comics, but with a new action-packed superhero film busting out into theaters, television, or Netflix every few months, comics can provide an alternative for of entertainment.  Comics like The Wicked + The Divine have proven that now, more than ever is a great time to explore any supernatural scenario.

Which leads us to The Vision. Yes, this comic book is technically about a superhero, but instead – it’s provided a deep (and terrifying) look at humanity and the American dream. Is it unsettling? Definitely, but it’s also one of the best comics from a mainstream publisher that we’ve seen in a long time. Here’s hoping to unique subject matter in the year to come. 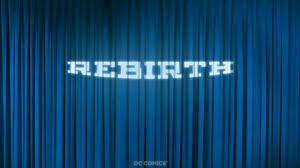 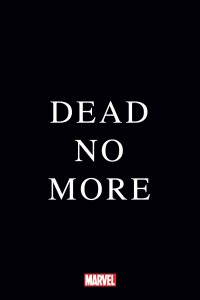 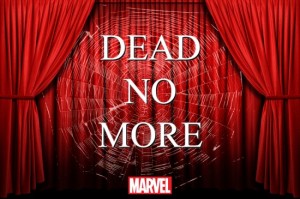 Marvel’s Secret Wars has been a fun (universe-altering) event, and DC’s Convergence might have shed some light on our favorite timelines, but we don’t want any more comic book throwbacks in 2016.  With all of the creative and talented minds working on comics, we know there are several other storylines that could be pursued instead of harkening back to classic comic book plots.  Trust your readers, comic book companies! If you put your effort into telling great stories, readers will want to read them. 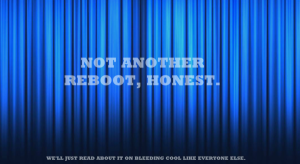 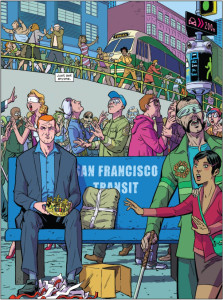 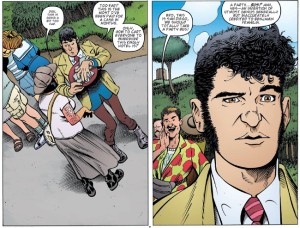 New York City already thinks they’re the center of the world, so why feed their ego? IN the past few years, comic books have started taking place in more exotic locales, like Iran and London and Jersey City.  Though it seems like a small change, these differences in the setting have a huge influence on the overall tone of a comic book. The more locales featured, the more variety of talent that can be displayed. We would never have thought to put Dirk Gently in San Diego or Daredevil in San Francisco, but thanks to the geographical placement of these stories they’ve become better than we could have imagined.

One of the great things about comics is that we get to re-visit our favorite characters time and time again. But, if we’re speaking honestly, we can only have so much of Iron Man and Superman and *gasp* Batman.  Titles starring “non-legacy” characters have become must-reads –  Ms. Marvel, Gotham Academy, Lumberjanes and plenty of others.  We can’t wait to see how more new characters are introduced in the coming year, and we know that writers are going to up their game because of it.