By Alexandra Wilson So we might have said that 2015 is going to be the best movie year ever, but the more trailers we see the more with think... 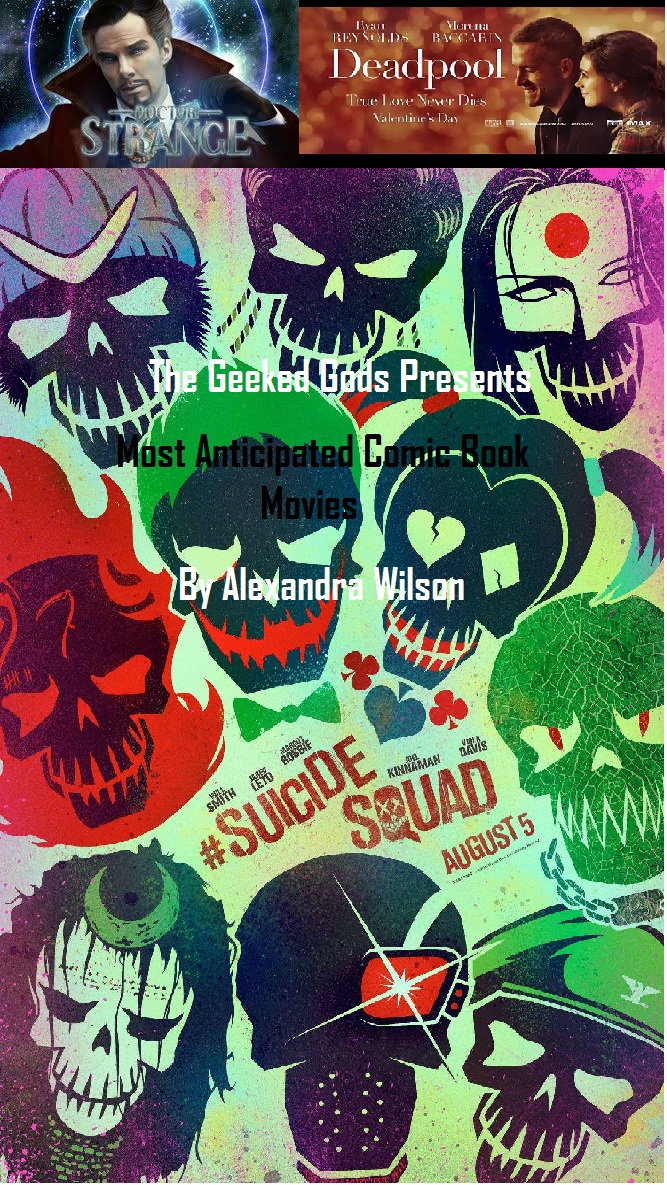 So we might have said that 2015 is going to be the best movie year ever, but the more trailers we see the more with think 2016 is definitely going to be the best year for movies. And what’s not to look forward to? We have all of our favorite heroes returning (though our favorite new Star Wars heroine won’t make an appearance until the year after), and we’ll also be getting to see some new ones for the first time.  Interested in what you should specifically be looking forward to? Read on to find out. 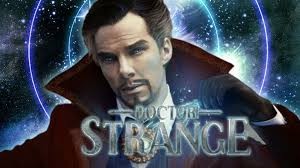 Sure, we may have just gotten our first look at Benedict Cumberbatch’s Doctor Strange, but hot damn are we excited for this movie. Not only does it look completely unique from every other Marvel movie, but the buzz surrounding the movie thus far has only added to the fire.  From the casting choices (Chiwetel Ejiofor! Rachel McAdams! Tilda Swinton!) to the preliminary special effects, Doctor Strange looks like the kind of superhero movie we’ve never seen before.

X-Men: First Class and X-Men: Days of Future Past were both incredible movies – much, much better than X-Men: The Last Stand. Yet, as Apocalypse is the film that promises to bring both trilogies together, there’s a lot riding on Jennifer Lawrence’s last X-Men film. Of course, we’re expecting it to deliver. Bryan Singer has seemingly already done the impossible with these films – he made the Sentinels cool, Charles Xavier hot, and the relationship between Magneto and Mystique complex and believable. Can he give us the X-Men film we need one last time? We’re counting on it.

Does Deadpool scream “date movie”? Normally, no – but when it’s set to be released on Valentine’s Day weekend we can’t resist.  Not only does it look hilarious and completely true to the character, but it’s totally going to be the anti-Valentine’s Day date movie and we can’t wait.  Ryan Reynolds seems just as excited to play Deadpool as we are to see him, and to abate any worries that this movie will be “too much Deadpool,” the supporting cast of Colossus, Copycat, and Negasonic Teenage Warhead (yes, really) promises to provide new perspectives in the film. 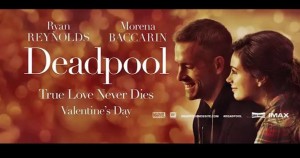 This is the movie that the internet has been dreaming about for years. We’ve been waiting for years to finally see a live-action version of Harley Quinn, and not only do we have that – we have the perfect actress (Margot Robbie) who seems as if she was born to play the part. Yes, Will Smith will be great as Deadshot and Viola Davis will make an exceptional Amanda Waller, but Harley is the de facto star of this film thanks to both Robbie – and Jared Leto.  As soon as the SDCC trailer leaked, any fan who was worried about Leto’s portrayal of the Joker instantly had their fears about his performance (and tattoos) assuaged. 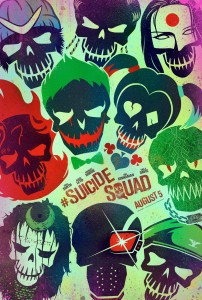 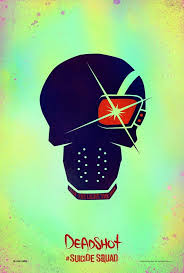 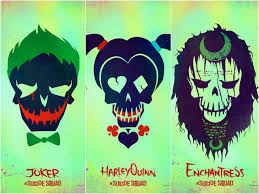 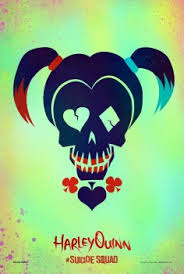 Comic Book movies not to look forward to in 2016

Spotlight on Four Eyes-Interview with Joe Kelly and Max Fiumara