Comic Book Movies that Deserve a Re-boot The cinematic world is awash with big budget franchises and our rabid devotion to such films tells us that there is no...
by James O'Donnell February 22, 2017 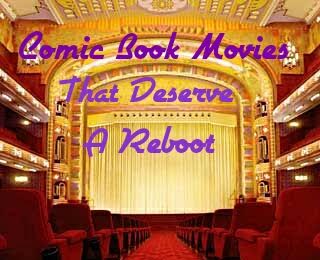 The cinematic world is awash with big budget franchises and our rabid devotion to such films tells us that there is no end in sight to their neigh-critic proof profitability. Movie studios know that if they can shoehorn a cameo or two from Batman or Nick Fury into an already muddled plot they’re guaranteed to make insane box office returns.

But the bubble needs to burst eventually, right? At some point audiences will see the fifth reincarnation of Spiderman or yet another attempt by Warner Bros to make money off any DC character not wearing a cape and cowl and decide it best to sit this one out? I think it’s high time Hollywood gave a second shot to some of the forgotten characters that could lead to all new amazing franchises, based off of characters that have been around for decades. With that I’d like to humbly submit my dream re-boots for the future of comic book movies… 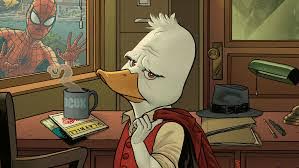 Ok this one is sort of cheating since, in 2015, keen eyed viewers caught a glimpse of the extra-dimensional duck in a post credit scene from the first Guardians of the Galaxy film. Marvel should absolutely strike while the iron is hot for their properties and bring the character back for another go at movie stardom.

They’ve already introduced some of Howard’s greatest collaborators like Spiderman and Doctor Strange and quite frankly the thought of Benedict Cumberbatch teaching a CGI parody of Donald Duck spells and incantations makes me want to vomit from sheer excitement. The diminutive duck could also be used as a sort of Deadpool-like character that can break the fourth wall and speak directly with the audience since it doesn’t seem like Fox will be giving up the rights to the Merc with the Mouth anytime soon.

In a perfect world Howard would be a CGI character set in the real world (they’ve already had tremendous success with Rocket Raccoon) voiced by none other than the legendary “Weird Al” Yankovic (who’s got a surprisingly long list of acting credits) and written/directed by Marvel’s own James Gunn. Honestly the more I think about this the more I realize that it has to happen. Make it so! 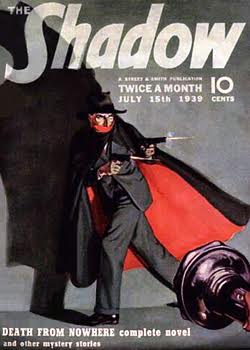 Modern Audiences might not remember that there was a time when movie studios were desperate to crack that sweet, sweet comic book film market. In the wake of the smash success of Tim Burton’s Batman, we saw several studios attempt to create their own comic themed movie universes. Universal Pictures, The Shadow did not perform well critically or at the box office despite Alec Baldwin’s piercing blue eyes and gravely voice. The film’s blasé reception is pretty unfortunate considering that The Shadow is one of the single most influential characters in 20th century fiction (just ask Bill Finger). 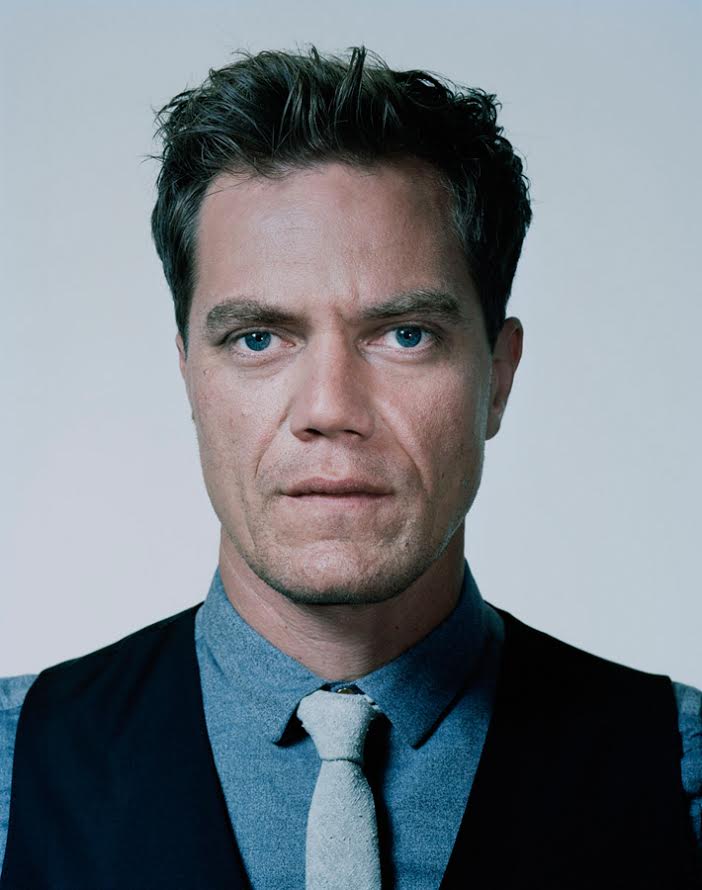 I think a modern incarnation of Lamont Cranston would do well to embrace the noir-horror elements of the character’s roots with the supernatural touch that would make him stand out against similar stories. A director like Fede Alvarez teaming up with Michael “I Will Find Him” Shannon could result in a perfect storm of gritty, gory action and mystery that will finally give this character the big screen treatment that he deserves. Who knows what evil lurks in the hearts of men? Michael Shannon, because he eats the hearts of evil men for breakfast. 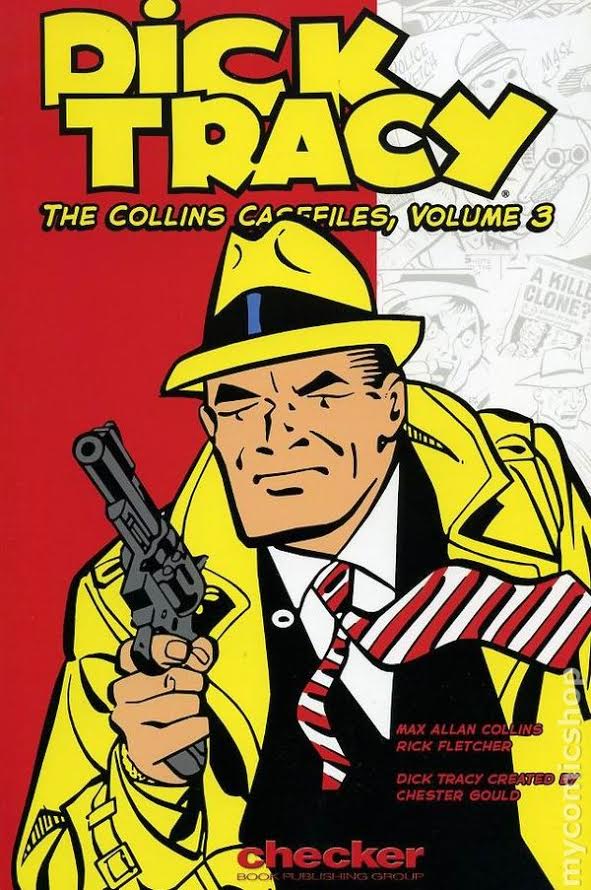 Warren Beatty’s criminally underappreciated ode to Technicolor and facial prosthetics has actually aged better than most would-be franchise starters. Boasting a soundtrack from Danny Elfman and performances from Beatty, Al Pachino and Madonna 1990’s Dick Tracey won Oscars for music and makeup effects but left critics feeling like they’d just been slugged in the gut by Flat-Top’s Tommy Gun. The movie actually made a decent amount of money for its time (but not nearly as much as Batman) and the production was muddled by murky lawsuits over ownership and profit stakes so the studio pulled the plug on future installments.

I think the only way to bring this character back from the dead would be to time-jump the iconic detective into 1970s New York. Imagine a gritty detective story complete with Tracey’s trademark tech set in one of the most dangerous times in the Big Apple’s history. John Hamm (who’s got a chin that seems to have been chiseled by Zeus himself for this part) would collaborate well with a director like John Hillcoat who has successfully dabbled in old school (Lawless), crime (Triple 9) and utter dark hopelessness (The Road). The only real remaining question is whether Apple would create a Dick Tracey edition Apple Watch for a tie-in/product placement deal. The answer is yes. Yes, they would. 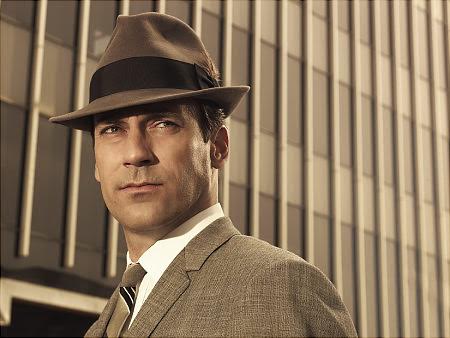 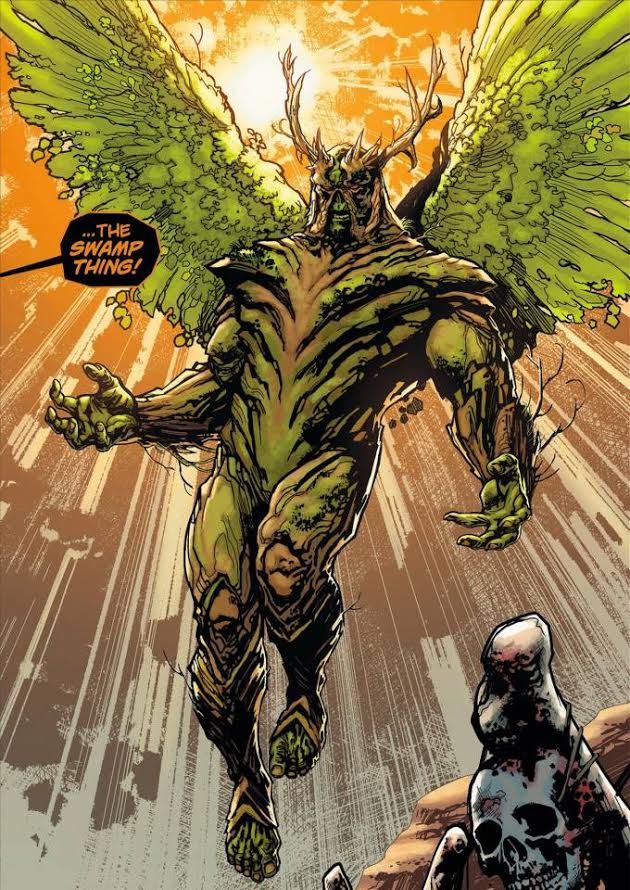 Let me make one thing perfectly clear, if anybody from Warner Brother or DC should happen to come across this article for some odd reason: For the love of God and all that is Holy; give us a live action Swamp Thing movie.

Swamp Thing is one of DC’s most iconic and beloved characters. From his humble roots (see what I did there?) in the 1970s to the height of his popularity after Alan Moore’s successful run, the only thing missing from this amazing hero’s resume is a true-to-character movie. With all due respect to Wes Craven and DIC entertainment most of the major releases starring old Swampy have left most fans scratching their heads in confusion/rage. After a massively popular turn in Scott Snyder and Yanick Paquette’s New 52 run and a cameo appearance in DC’s animated Justice League Dark, the time seems right to give fans a serious take on the character (but not too serious).

Swamp Thing seems like an ideal starting point to embrace a new kind of comic book franchise as some of his greatest stories deal with Allec Holland’s transformation from mild mannered scientist to the hulking, super-powered avatar of the Green. He is given the massive responsibility of protecting the Earth’s ecosystem but must also confront his eroding humanity. In his modern incarnation, Holland’s one true connection to his former self and love of his life, Abigail Arcane is the niece of his greatest enemy Anton Arcane. She stands as heir apparent to the mantle of The Rot, which creates an amazing conflict wherein defeating his greatest enemy also destroys his only hope at feeling human again.

So you might wonder what kind of director could pull off an out-of-this world, down-to-earth story about the value basic human decency all tied together with an environmentalist subtext? None other than our car-crazy friend from down under George Miller. 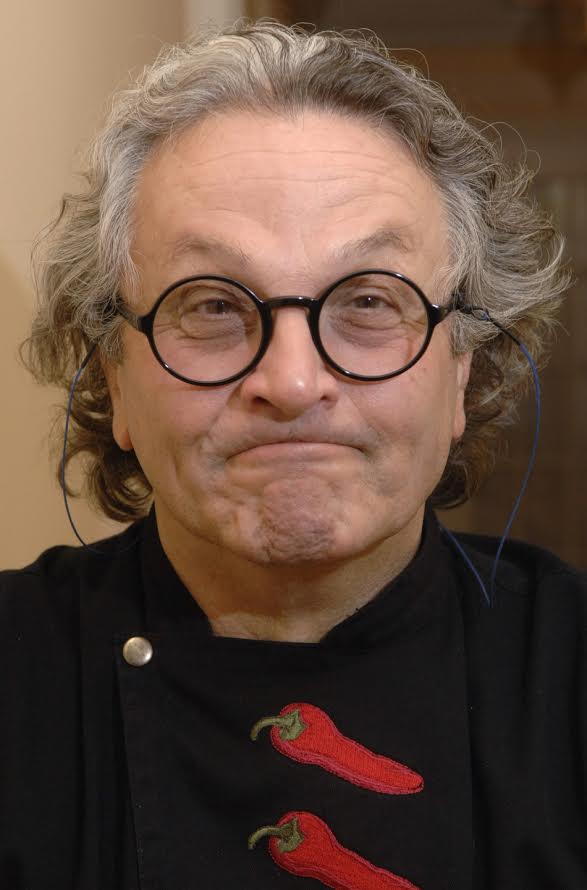 Miller can and should be put in charge of not only a potential Swamp Thing standalone, but also a possible future Justice League Dark film. Cast Vigo Morgenstein in the lead with Rosario Dawson as Abigail Arcane and Mel Gibson as the human form/voice of Abby’s evil uncle Anon and you’ve got yourself a potential hit. Pepper in some voice cameos from popular tree-huggers/actors like Arnold Schwarzenegger, Al Gore and Cate Blanchett as the Parliament of Trees and you might finally give Swamp Thing devotees the type of film they’ve been waiting for since the 1980s. 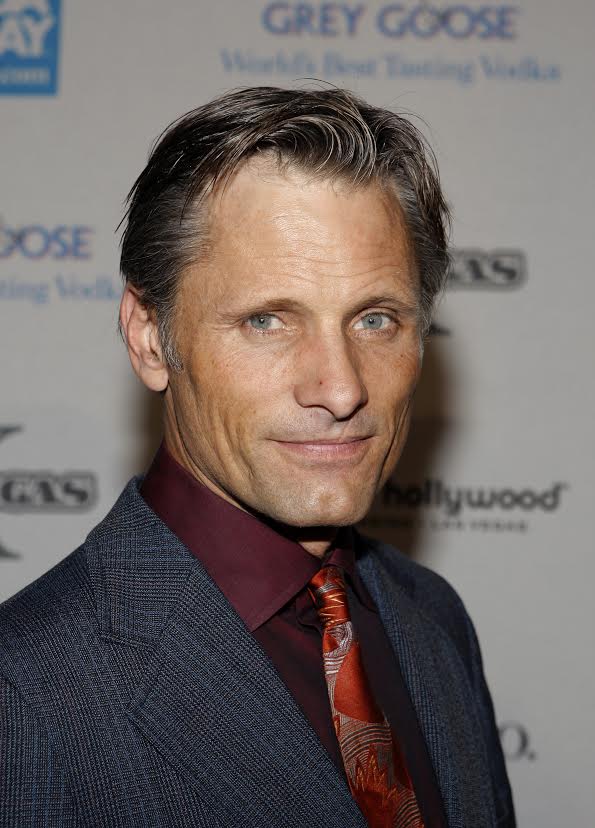 Geeky News: What you need to know for the Week ending February 24, 2017