Even though the pop culture market is over-saturated with superheroes, there were still some standout breakouts in 2016.  Regardless of the medium – whether it was TV, film, or...
by Alexandra Wilson December 14, 2016

Even though the pop culture market is over-saturated with superheroes, there were still some standout breakouts in 2016.  Regardless of the medium – whether it was TV, film, or actual comic books – there are some characters that have 2016 to thank because it’s the year that their popularity skyrocketed.  For some, the quality of their stories did too, but for others the storytelling quality didn’t even matter – audiences embraced them anyway.

Yes, Suicide Squad was a bad movie, and yes – Harley’s story has a lot of problems in concept and in presentation, but it didn’t matter.  She went from a cult favorite to a DC Comics all-star seemingly overnight. So much so, in fact, that Jim Lee dubbed Harley the “fourth pillar” of the DC Comics line. Any character that can go toe-to-toe with Batman, Superman, and Wonder Woman deserves credit for doing so.

The majority of the credit for Harley’s stardom goes to Margot Robbie, who will be headlining a Gotham City Sirens-film adaptation in the next few years.  Even though the DC Film Universe still isn’t up to par with Marvel, DC is leading the pack in female-led films – and it has Harley Quinn to thank for that feminist bump. 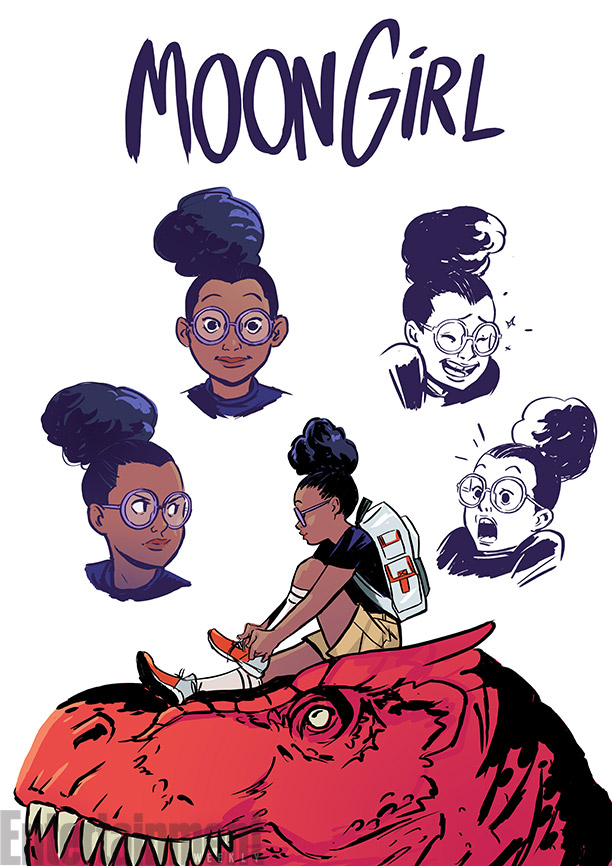 Yes, another lady is leading the pack.  Though Moongirl and Devil Dinosaur is geared towards a younger audience, Marvel has done a whole lot of work in building up Moongirl.  Aside from the SDCC announcement that a black nine-year-old girl is officially “the smartest there is,” her recent adventures have had her teaming up with the new Marvel Big Leagues – including The Thing, Amadeus Cho, and Kamala Kahn.  We’re certain there are big things in store for Moongirl, we just don’t know what they are yet. 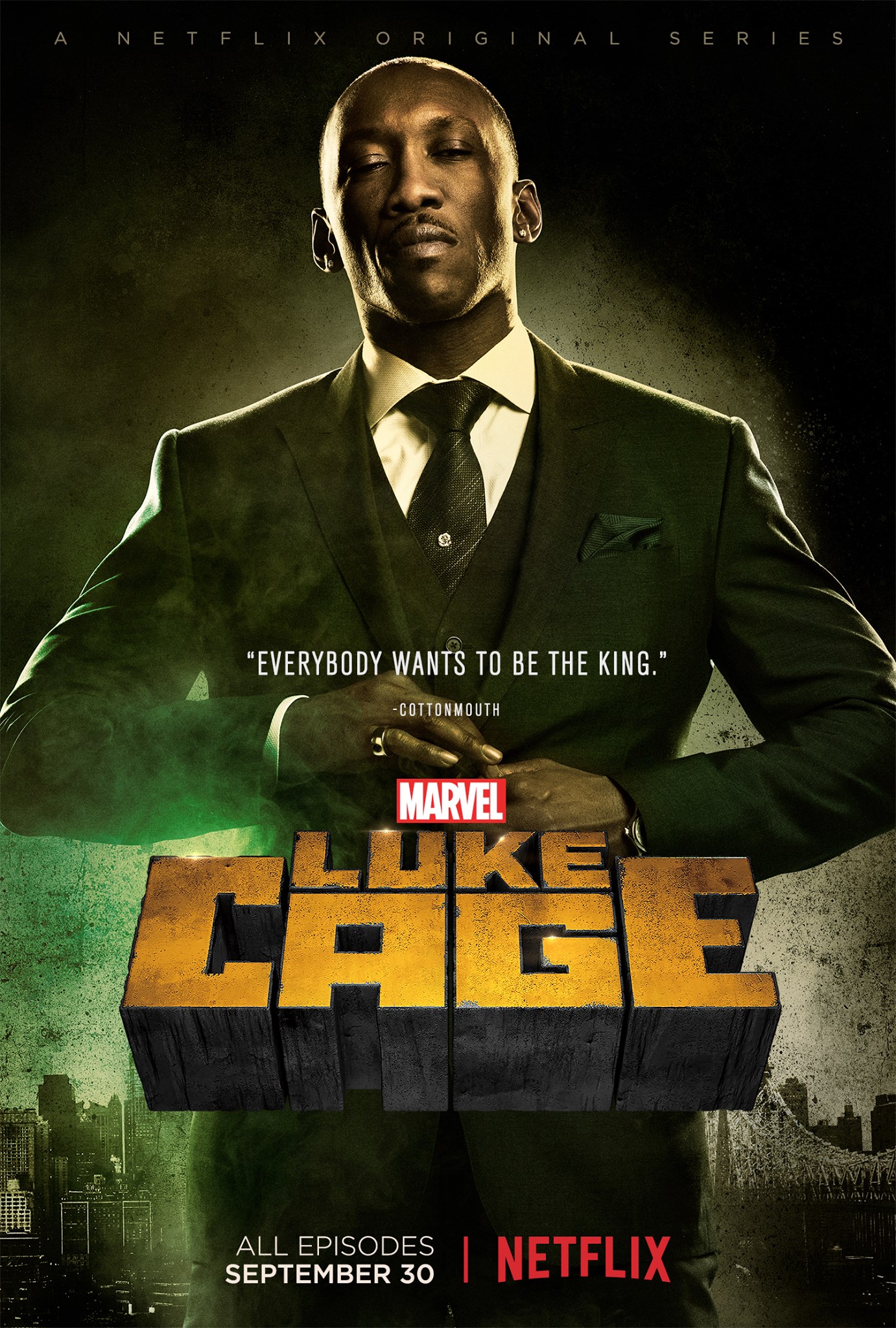 Portrayed by Mahershala Ali in the Marvel-Netflix Luke Cage series, Cottonmouth is one of the reasons Ali is having a banner year. Aside from all of the awards buzz from his work in Moonlight, Cottonmouth was one of the most dynamic characters in all of TV this year. It’s clear from episode one that you do not mess with Cornell Stokes, and it’s clear in episode seven what the stakes for doing so are.  We won’t spoil anything, but we will say that if you haven’t binged all of Luke Cage yet, do it. Now. 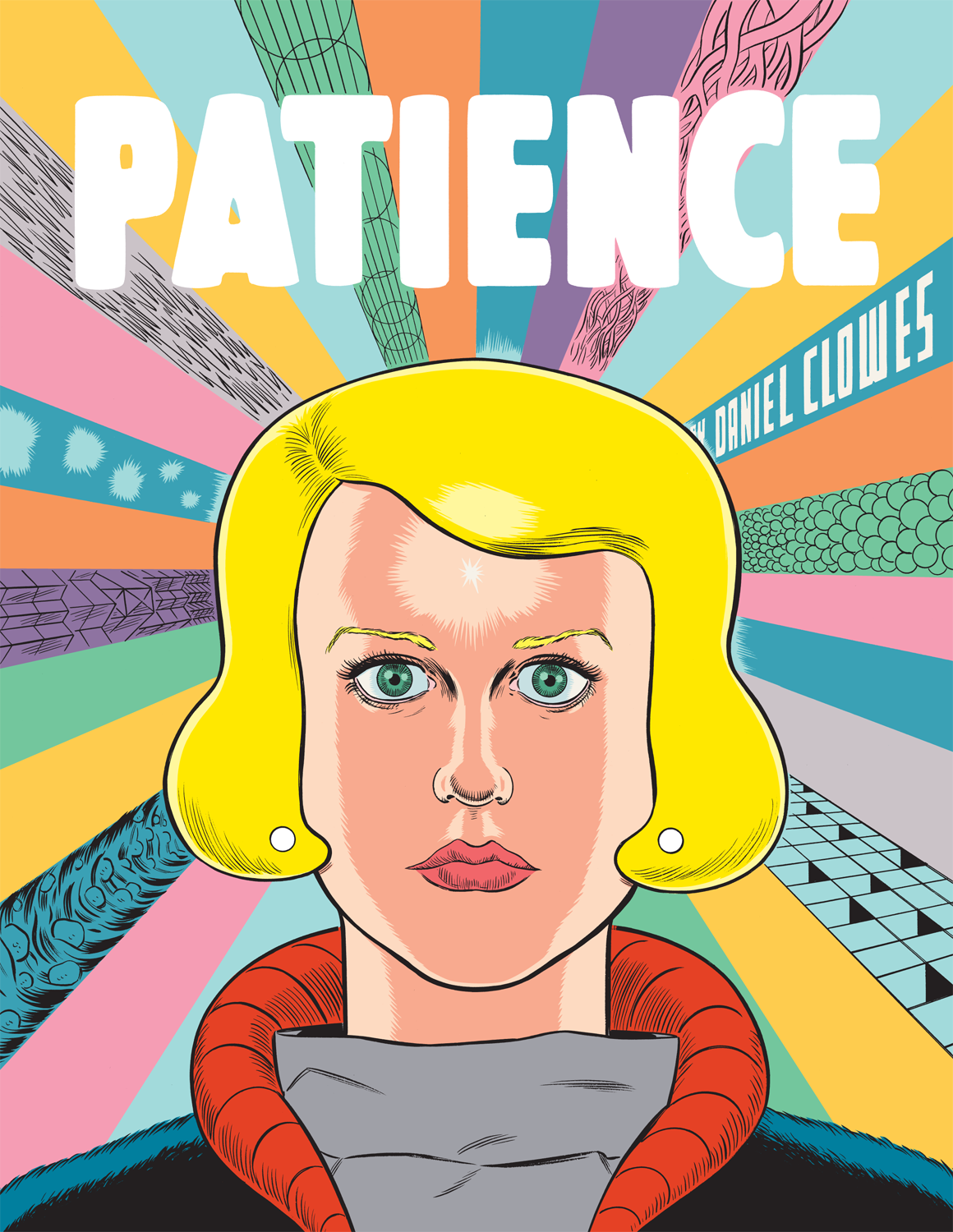 Clowes’ most recent graphic novel, Patience, ended 2016 on many “best of” lists and now he has another achievement to celebrate.  It was recent announced the Focus Features acquired the film rights to the novel and that Clowes will be adapting his book for the film.  The last time Clowes did this, it was in 2001 and was for his comic Ghost World; he earned an Oscar nomination for the adapted screenplay, so we think it’s likely it’s possible for Patience as well. 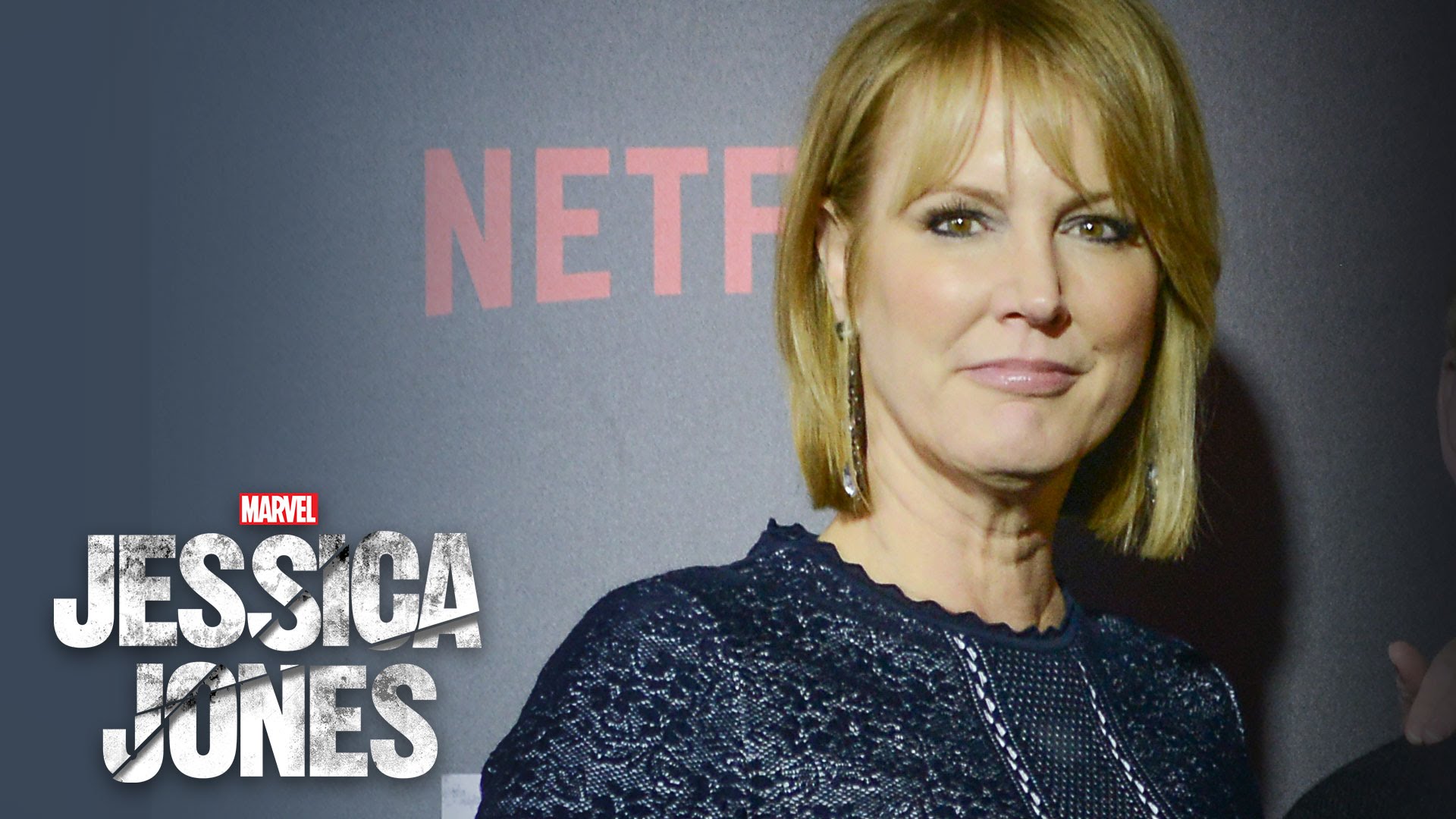 The industry veteran’s show, Jessica Jones, premiered in 2015, but it was in 2016 where she won a Peabody Award, an Empire Award, a Nebula Award, and several other nominations for her work.  What’s more, she announced this year that the second season of Jessica Jones will be directed entirely by female directors – a big step towards closing the gender gap behind the camera.  Let the countdown to next season begin!