It comes a time to say goodbye-the shows on this list have jumped the shark….

There comes a time in every show where it’s time to conclude the story, but for the shows on this list, that time has long passed. The shows... 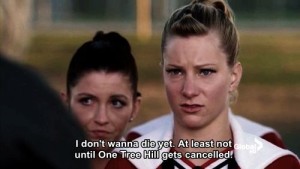 There comes a time in every show where it’s time to conclude the story, but for the shows on this list, that time has long passed. The shows on this list have continued well past their prime but by continuing these shows have damaged themselves by releasing mediocre stories that take away from the greatness of these shows. 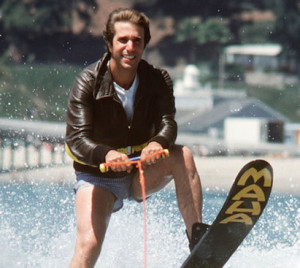 Editor Note: I know some people feel Supernatural should be on this list and before this season I would’ve agreed with you, but the Show has gotten better, and the writing is brilliant again. 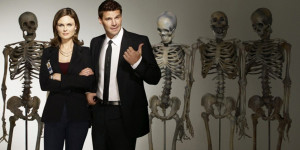 Wow after 11 season’s I can’t tell one episode apart from another nor feel that missing an episode I am missing something. Bones feels like it jumped the shark two seasons ago and killed and maimed the cast to keep people watching. Last years 200th episode could’ve been a swan song. Last season’s finale would have served a fitting end to the series but alas it continued. How much more trouble can Bones, Booth and the Jeffersonian team get into? The case of the week aspect of the show has gotten boring, and they seem to be repeating elements of some cases. This year the first half season finale ended with a secondary character getting paralyzed let’s hope this adds something new, but I think it’s time for the Bone team to solve their last case and the actors to move on to other things. 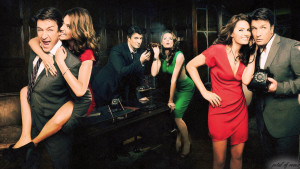 Let me preface this by saying I am a huge fan of this show and the cast. Since season 1 this show has been a great guilty pleasure of mine. I love how the writers use the case of the week and create mysterious arcs/mysteries for the whole season long. However, the last two years haven’t been excellent. We all know a show’s downfall is after a will they/won’t they couple finally do. This year’s episode we have Castle and Beckett pretend splitting up so Beckett can go after Lockset people who killed her old FBI team and are coming for her. The cases of the week have been boring, an example the last episode I watched was a bad pitch perfect rip off with Castle and Kate hiding that they faked a break up because of “People”. Apparently I am not alone in this check out this article detailing why this might be the last season here. Hopefully, they set up an excellent finale. 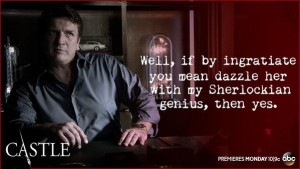 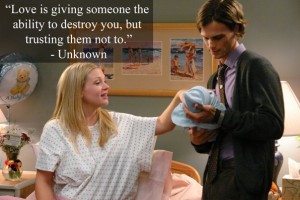 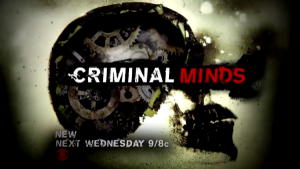 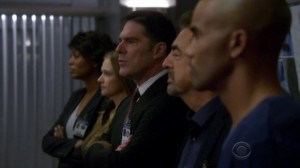 Wait this show is still on, I loved this show 3 Years ago. Criminal Minds follows FBI profilers of the Behavioral Analysis Unit. Some of the characters are awesome Reid, Penelope Garcia, Derek Morgan all gives excellent performances. But the show has become so procedural that nothing surprises me about the show anymore. It’s so formulaic that we know there’s a villain who is a monster or has issues who does something criminal and crazy, the team comes in profiles the criminal and solves the crime but while this is going on there is some personal issue the team either individually or with each other. Yawn… This series had some of the best writing over the last year. I remember the reaper/replicator story arcs and feel like the show hasn’t hit that level of excellence in years. At this point, It might be time to end the show and let the spinoff become the highlight. 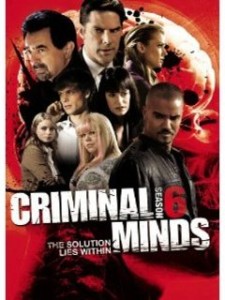 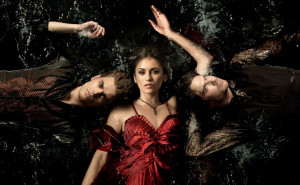 One of the Original CW Shows that drew viewers for six seasons the stories were focused on the love triangle between Elena, Stephan and Damon. It’s a woman torn between two vampires but what happens when the Woman the main character leaves the show. This season the show was moved to Fridays ( TV’s death slot) and finding new storylines, i.e., Stephan’s new relationship and focused on other characters shows promise but Vampire Diaries initial premise revolved around Stephan, Elena, and Damon and it might be time to end the show before people stop viewing. 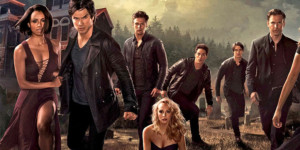 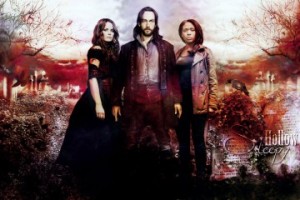 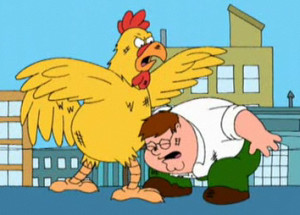 Does anyone watch this show anymore, I remember the first time it went off the air and how much I missed it. It was one of the funniest animated shows of its time, and its humor was smart and off-color.  Now, several years after the first cancelation I feel it’s time for the show to end. The writing, the characters, and the ridiculous premises have gotten stale. The humor just doesn’t work, I love Off-color humor, but sometimes Family Guy goes a little too far, an example Brian eating Stewie’s Poo also it has become somewhat preachy, i.e., the 420 Episode. Often the shows have filler bits like music videos or Peter fighting the chicken for the umpteenth time to fill episodes.  The show is not as great as it once was and in reality, the show has probably reached its respective end. Since it makes too much money and does have ratings, it will not be canceled.

So these are six shows that we feel Jumped the Shark and needs to end, Are there others out there what are some shows that you feel jumped the shark-Let us know in the comments below.