On September 19, 2016 we got the chance to see Judge John Hodgman podcast live at the Bellhouse in Brooklyn 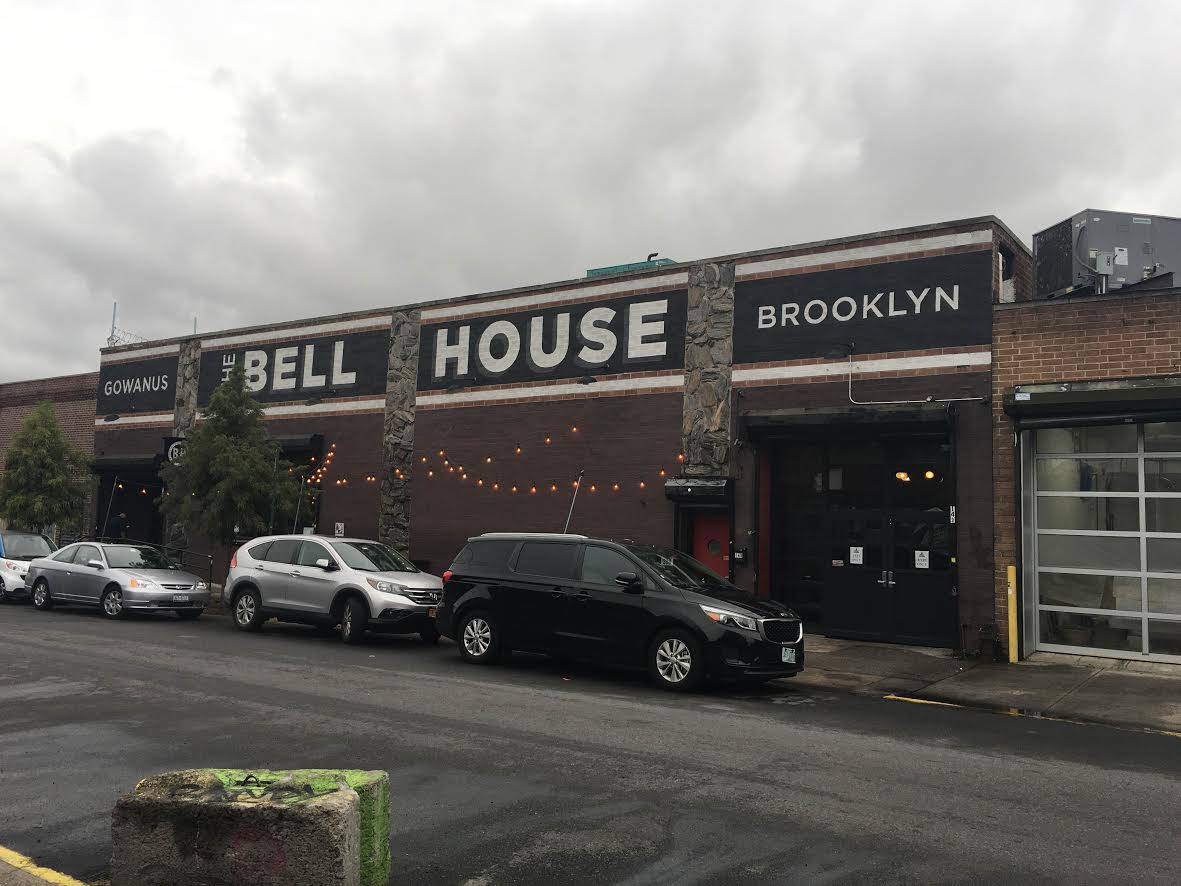 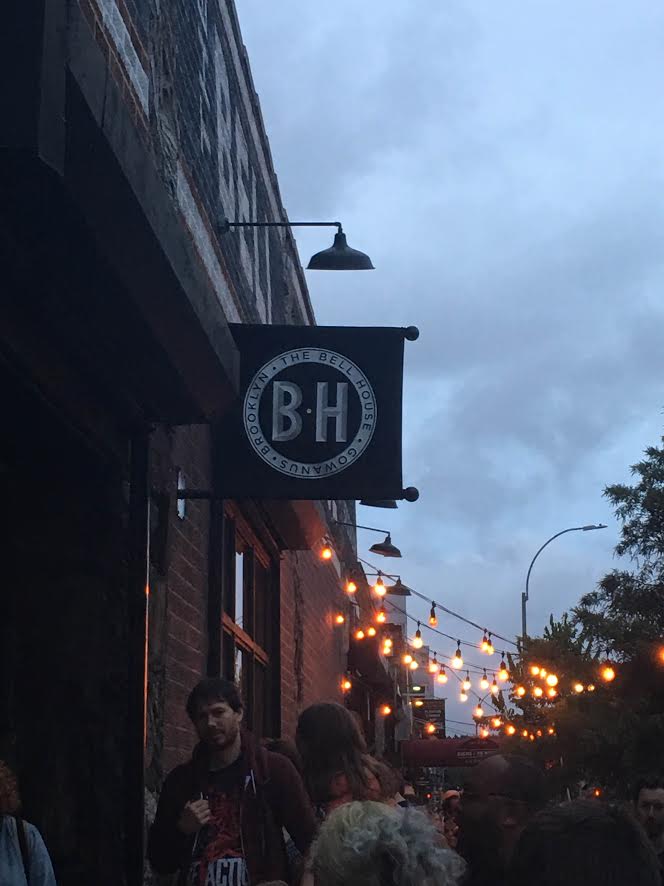 The crowd was a buzz at the bell house awaiting Judge Hodgman and Bailiff Jesse Thorn to arrive.

This band is amazing and was amazing to watch this band perform. I now know why this band is so popular seriously if you get the chance go see this band they are unique and some of the best musicians I have seen.

Check out the Band here 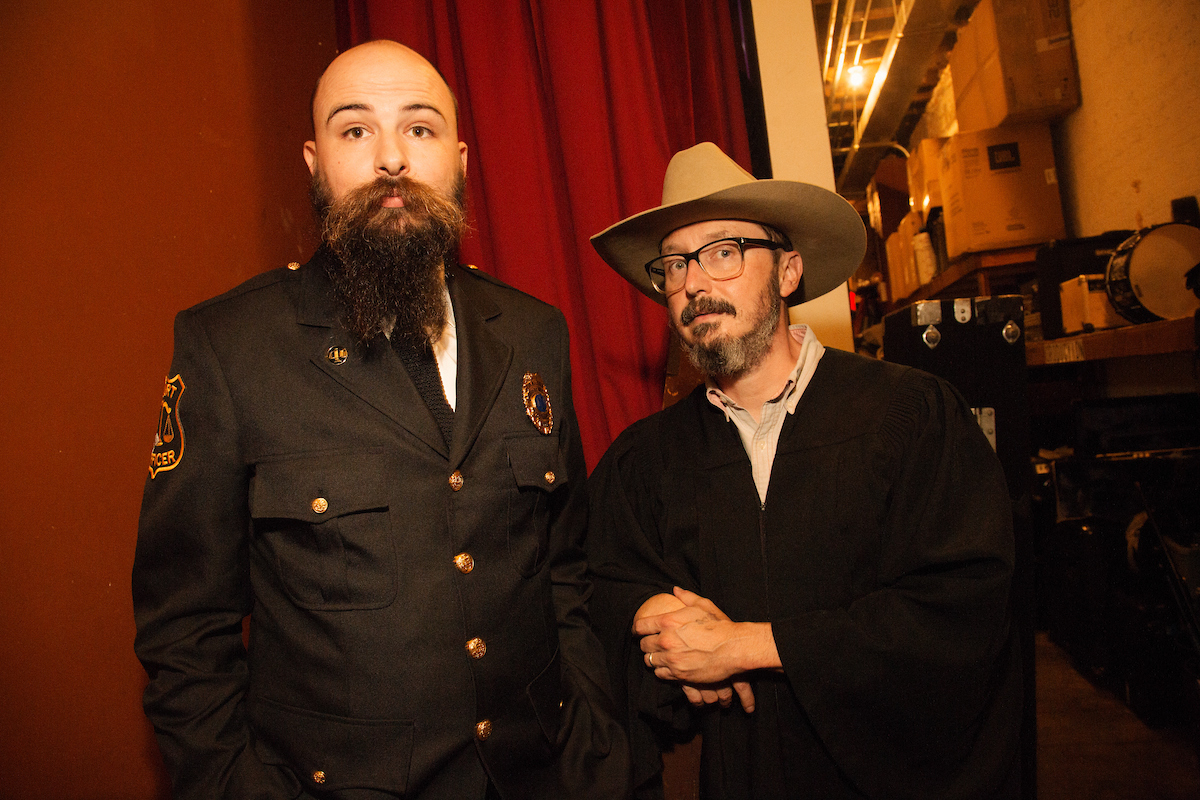 Some cases Judge Hodgman has weighed in on as per http://www.johnhodgman.com/JJHO

-is chili a soup or a stew?

-when is it may someone else’s Chinese food be legally considered abandoned property?

-is it OK to rifle through the trash for prize coupons in a Canadian pizza parlor?

-is a machine gun a robot?

On this day we had three really funny cases 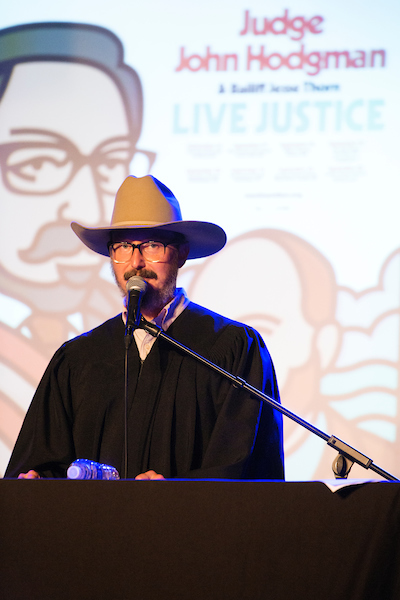 A man brought his live in girlfriend in for being messy and keeping draws open.

The Boyfriend brought evidence of the mess and the Draws open but we also found six toothbrushes as well.

Words to live by from the case:  A large Slice of Pizza does not make it a great slice of wisdom 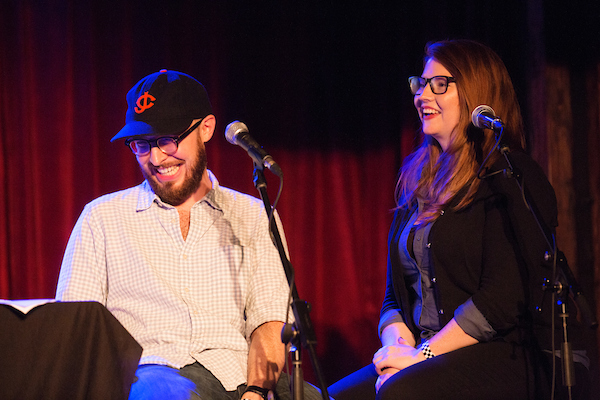 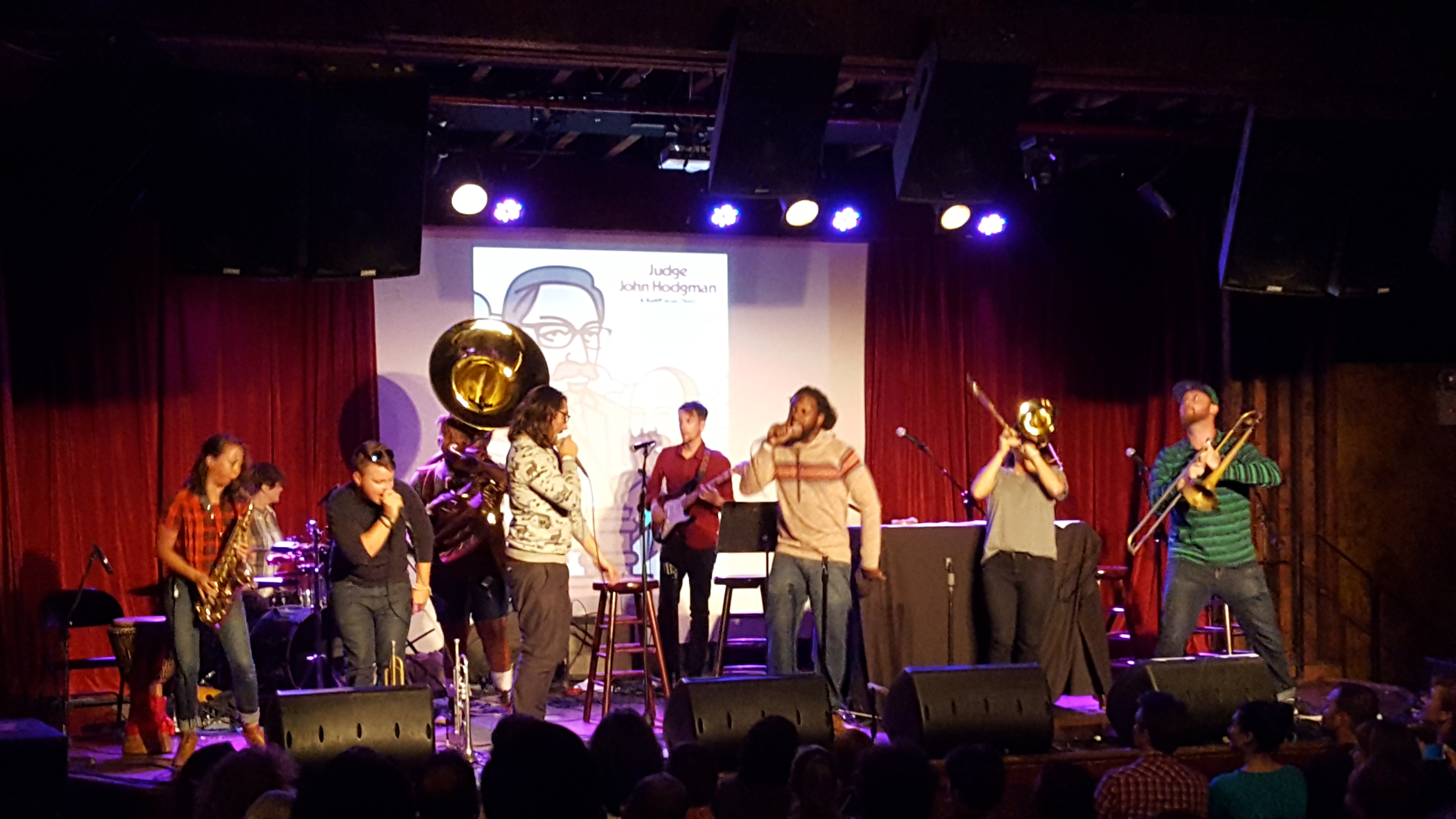 Then came time for Swift Justice where Judge Hodgman where he weighed in on disputes from the audiences.  The speed round for disputes was funny and the Justice, Judge Hodgman delivered was equally swift and hilarious.

The second case was a throw back to previous litigants Sister Wives (just two couples living together). This time they brought a case of the missing Swag bag from a Christmas party.

There were plenty of burns in this one. The Judge ruled that the person who went to the Christmas party should buy items from the swag bag to make up for missing the swag bag

There were so many burns I hope they “Shared the Aloe” 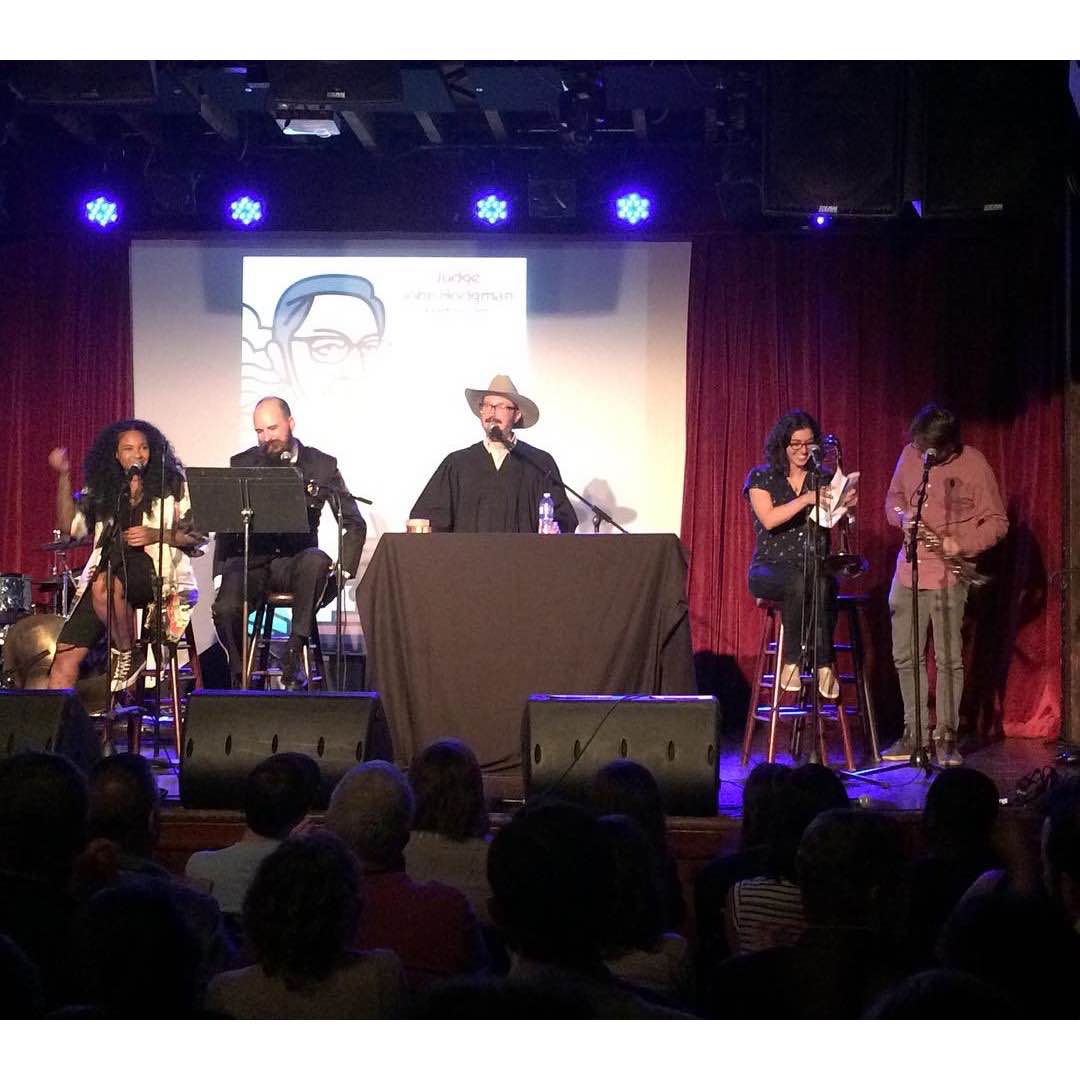 There was not one second where we were not laughing or chuckling at the cases or the commentary. Judge Hodgman and Bailiff Jesse Thorn are the ultimate tag team in civil justice. If you get the chance  check out The Judge John Hodgman show and the PitchBlak Brass Band live trust us it’s an experience you wont forget and legally one of the best live shows we have seen in a long time. Go see the Show and listen to the podcast here 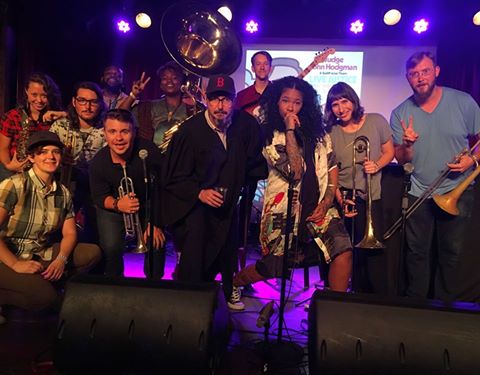