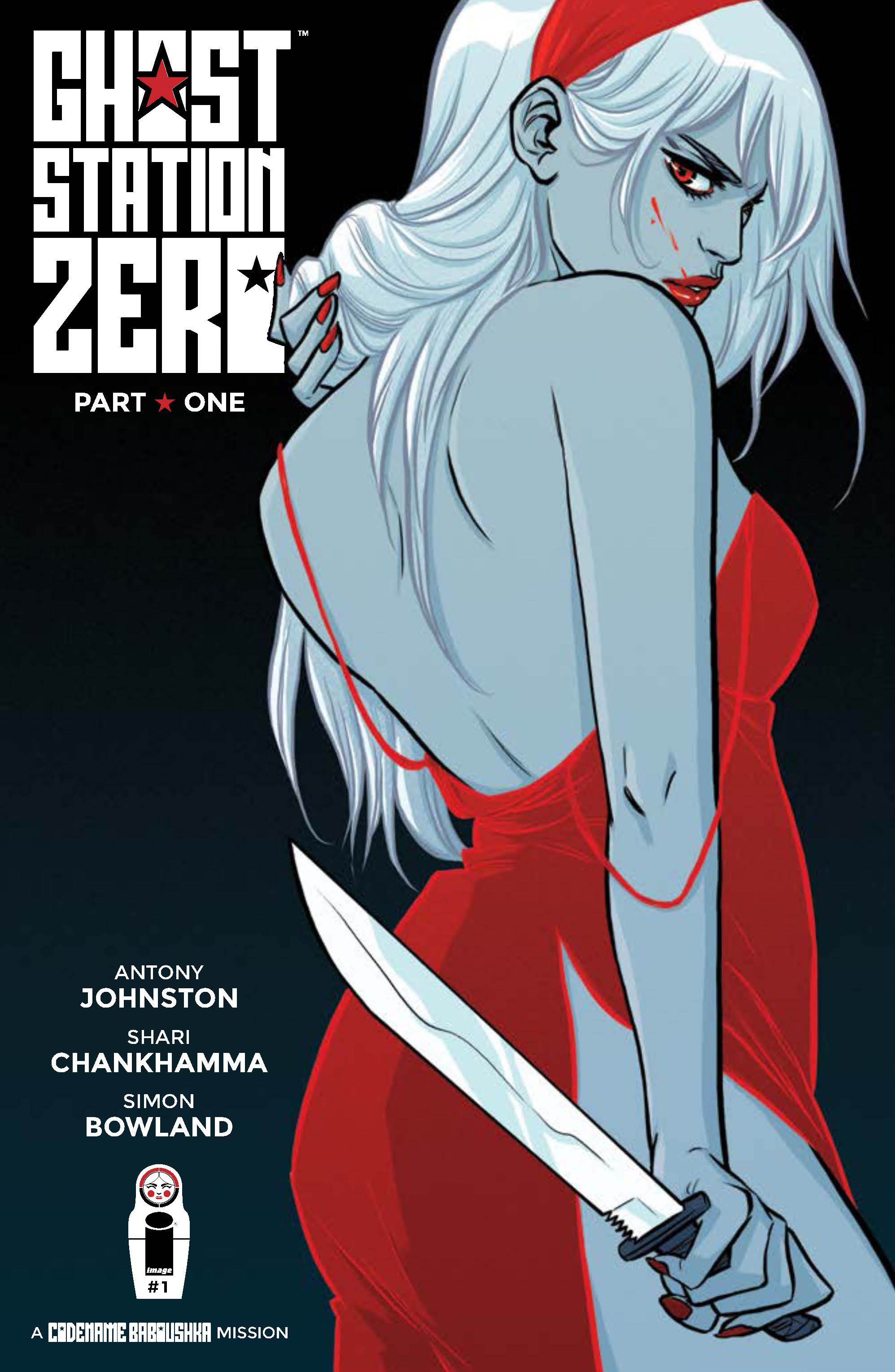 Contessa Annika Malikova, former Russian mob leader turned super spy, returns for her second mission. This time, she’s searching for abandoned Russian bases that might reveal top secret intel precious to the U.S. government. Along the way, she’s guaranteed a few bumps in the road and a trail of bodies. Antony Johnston, creator of graphic novel The Coldest City (which was the inspiration for the movie Atomic Blonde, starring Charlize Theron as a deadly spy) writes Malikova as well as ever. She is not quite James Bond — she’s a bit more trigger happy and is a bit more edgy than the British spy — but also not portrayed as a villain, as Russian agents often are. 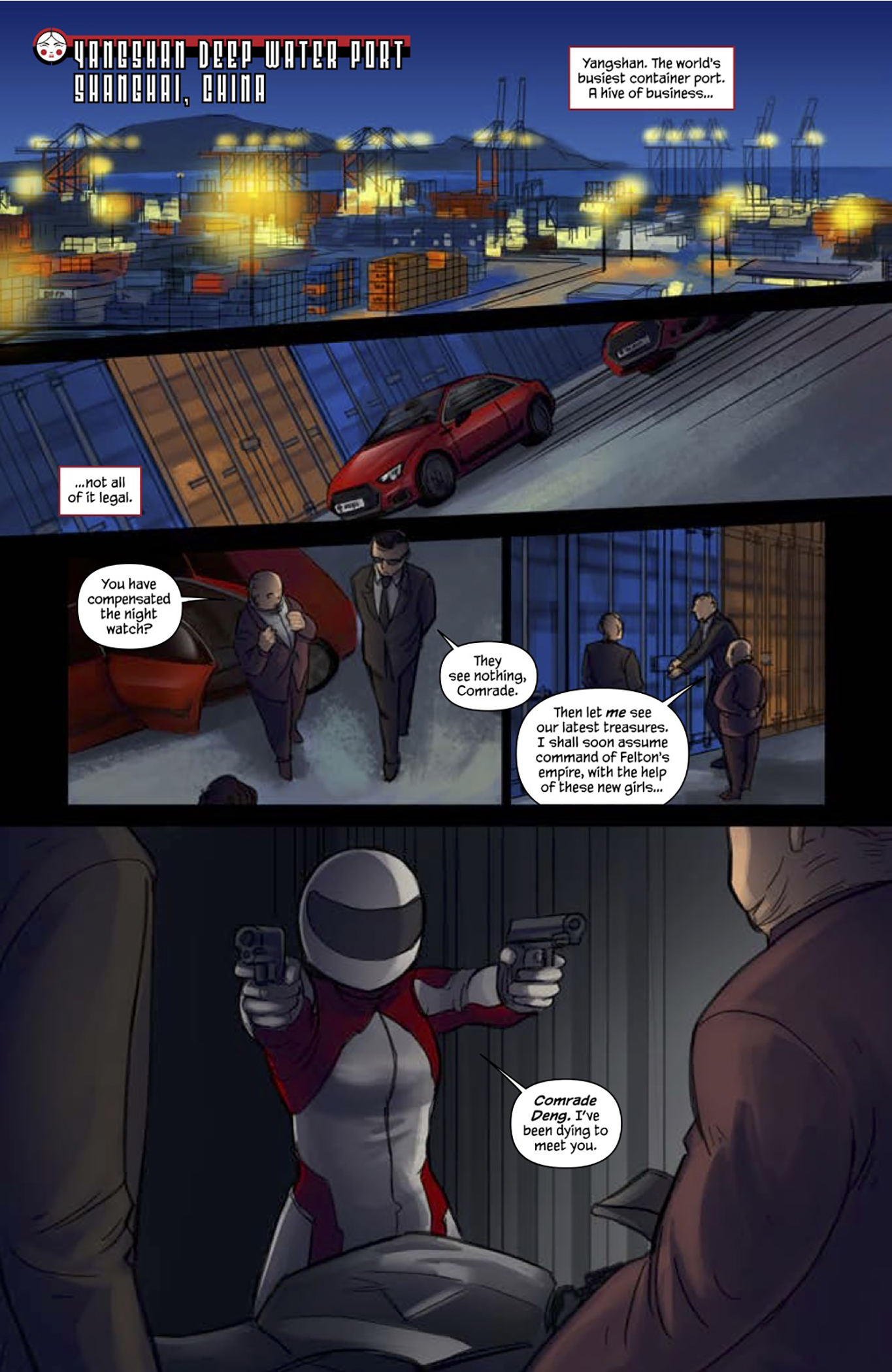 What opens as a fast-paced reintroduction to the character quickly slows down to reveal the new mission, which feels like something straight out of a Bond movie (although I was also reminded of the Shadow Moses base in Metal Gear Solid for some reason). Malikova is not too different to her counterpart in The Coldest City, Lorraine Broughton, in her cold demeanor and edginess, yet she has a bit of sex appeal that is showcased in a surprising way in this issue. You fully expect her to work her charm on one character but then chooses a different target. It seems that she’s chosen correctly, too. 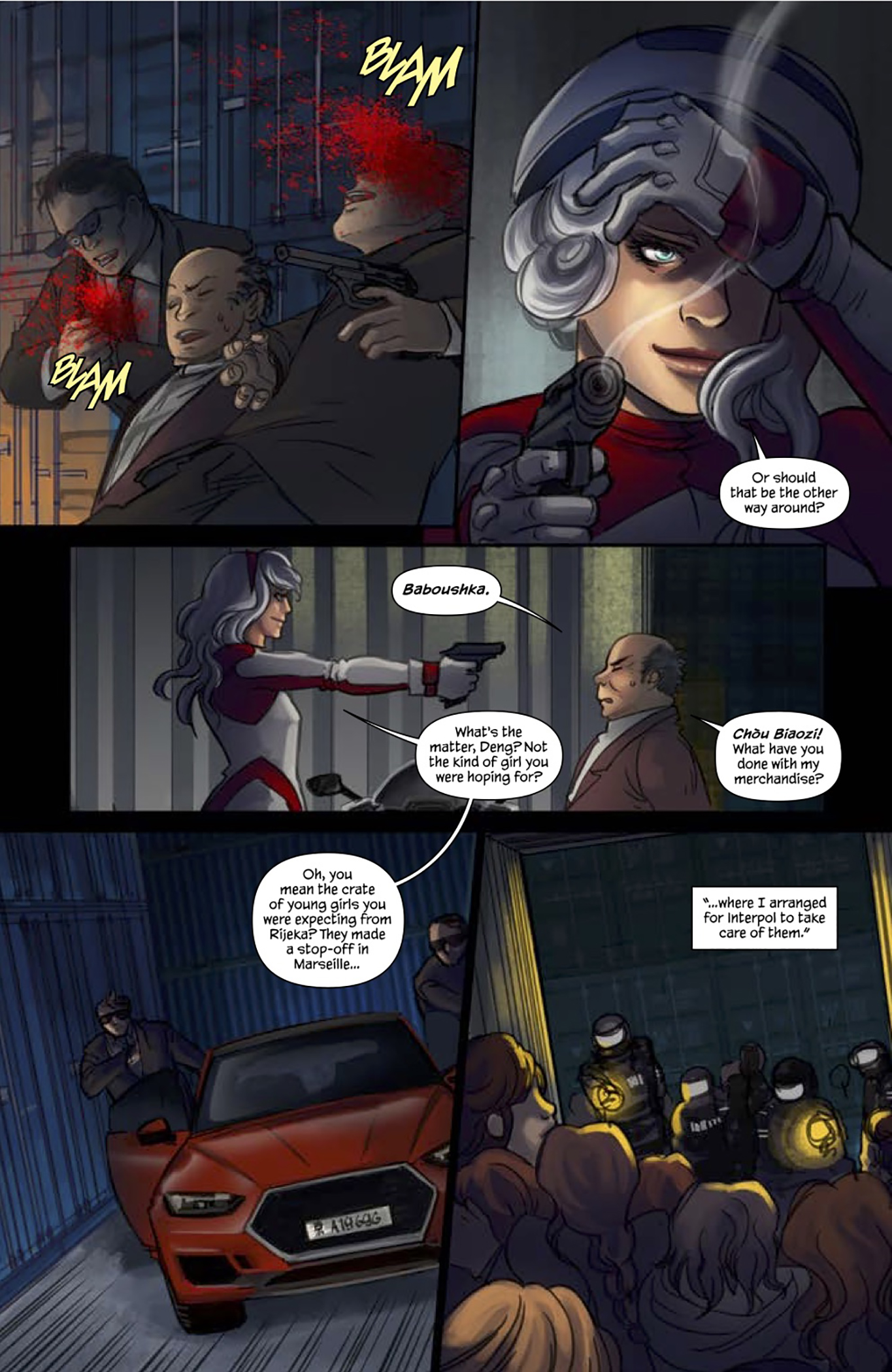 I have to talk about the action sequence, which is just spectacular. The story opens again like a classic Bond movie — a cold opening that leads to a high-speed chase before a crazy stunt that could easily lead into “Nobody Does It Better” by Carly Simon. It’s a great bit of fun, and quite funny, too. One thing I really like about Codename Baboushka is that it never takes itself too seriously. There’s plenty of room for funny quips amidst the action, and Johnston takes full advantage of the comedic timing.

Shari Chankhamma returns on art, delivering brush strokes of beautiful color that really pop on the page and give this comic even more of a cinematic feel. I love all of the designs she created for Malikova. The outfits feel iconic, such as the red and white jumpsuit that’s emblematic of a superhero and the giant fur coat she wears when spending a night at a casino. It would truly be a delight to see the character on the big screen with some glamorous touches by Chankhamma.

But it’s not just about playing dress up in Codename Baboushka. As I said before, the action sequences are big and explosive, and the flourishes of Chankhamma’s pencils and colors bring them to life. 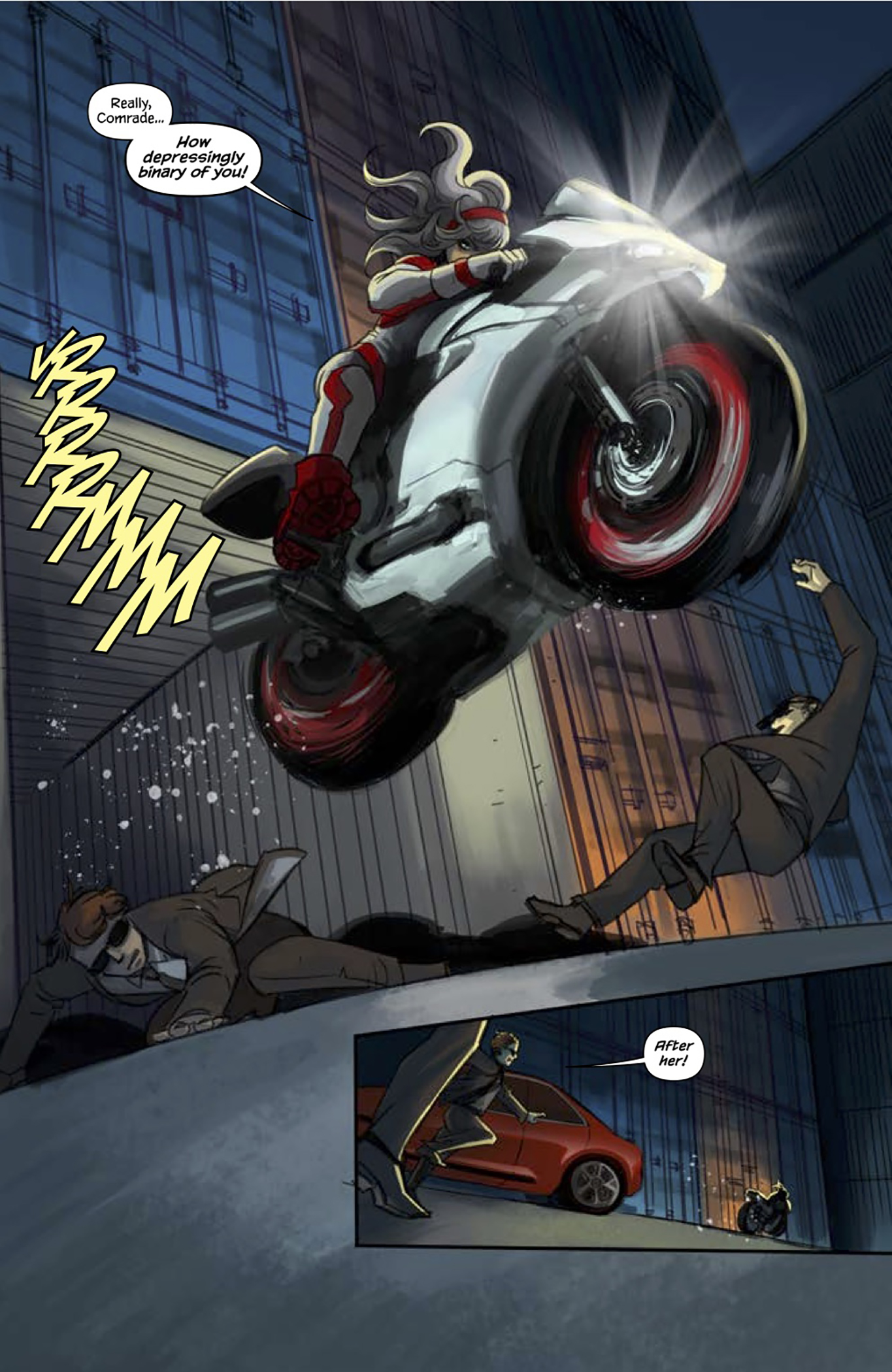 This new chapter in the adventures of Contessa Malikova is a wonderfully intriguing opening that drops just enough hints to get you to come back for the second issue. It ends with a delightful cliffhanger and a missing man. But most importantly, there are hints that Malikova isn’t the only agent looking for those abandoned Russian bases. This may very well be a race to the finish!