JASON INMAN, ASHLEY VICTORIA ROBINSON AND BEN MATSUYA LAUNCH KICKSTARTER FOR “JUPITER JET” MINI SERIES The Kickstarter is here www.jupiterjetcomic.com will take you directly to the campaign. Read on...
by Ashish January 18, 2017 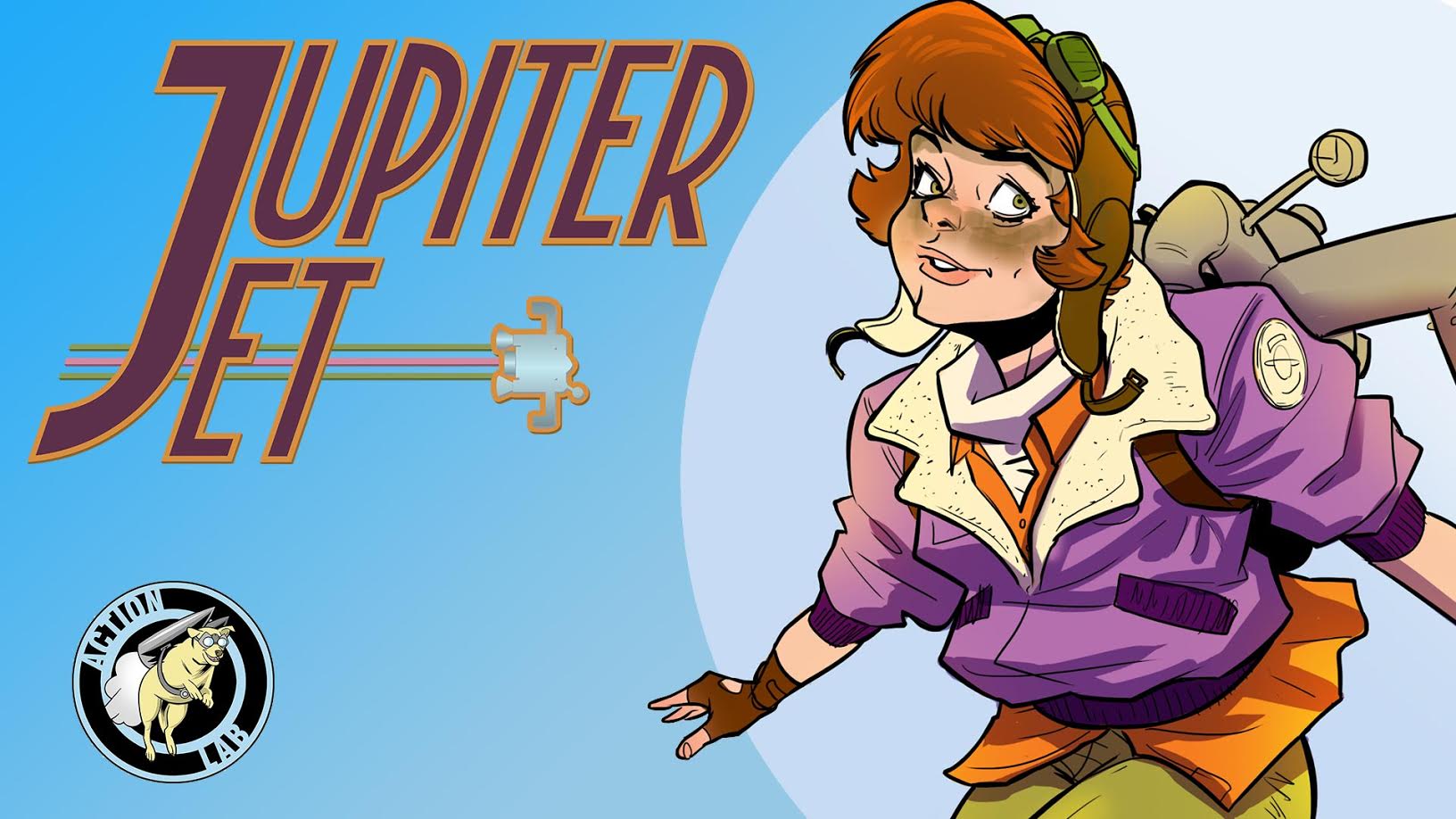 The Kickstarter is here www.jupiterjetcomic.com will take you directly to the campaign. Read on to find out more about it.

“Jupiter Jet” follows the origin story of the eponymous superhero as she must find a way to balance her Robin Hood-esque activities, support the family repair shop and keep her secret identity – Jacky Johnson – out of the hands of the mobsters that are always on their trail … and the mysterious man who controls them all. 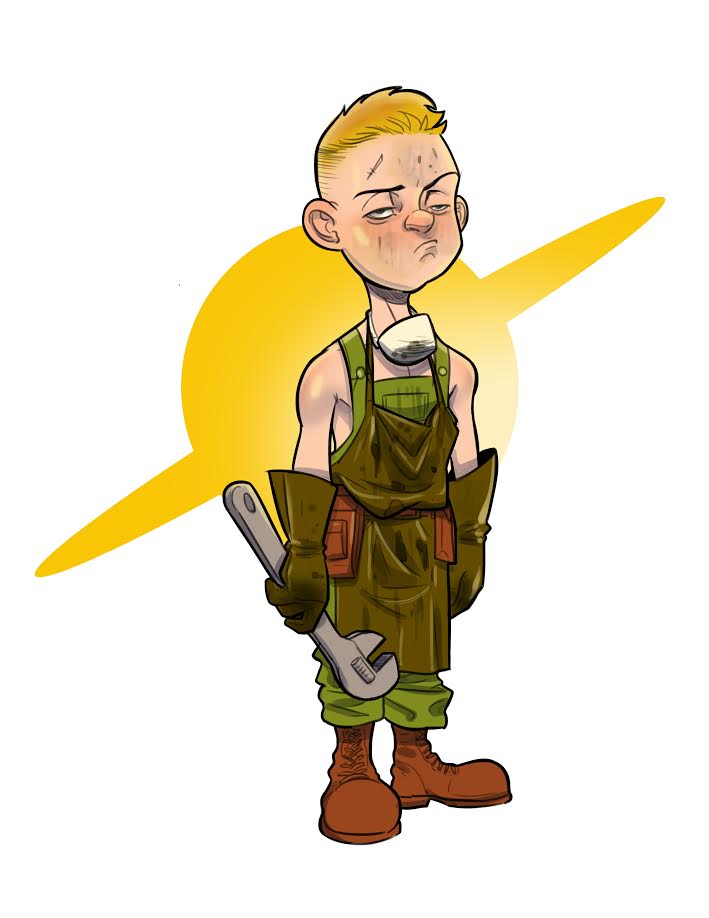 Other characters include Jacky’s genius little brother Chuck (who can build and repair anything – including the jetpack!), the mysterious man: Pluto who is determined to take down “the flying girl”, Uncle Gabriel, who is concerned about Jacky and Chuck in the wake of their father’s death and Chuck’s best buddy, Tyson.

“I had the name Jupiter Jet swirling around in my head forever and ever with the image of a girl flying around and fighting crime,” says Robinson. “To see that name grow and become Jacky soaring through the skies has been such a wonderful experience.”

“Jupiter Jet” came to life in 2015 over dinner. Robinson shared this idea “All I have is a name!” with Inman who was immediately off to the races, creating characters and relationships out of thin air. And now they have a comic book.

“The name “Jupiter Jet” inspired and entire world to spring to life in my head, including the twist of the series that I don’t think anyone will see coming,” says Inman, “It was the combining of worlds that made me so excited for this to be my first comic book mini-series.” 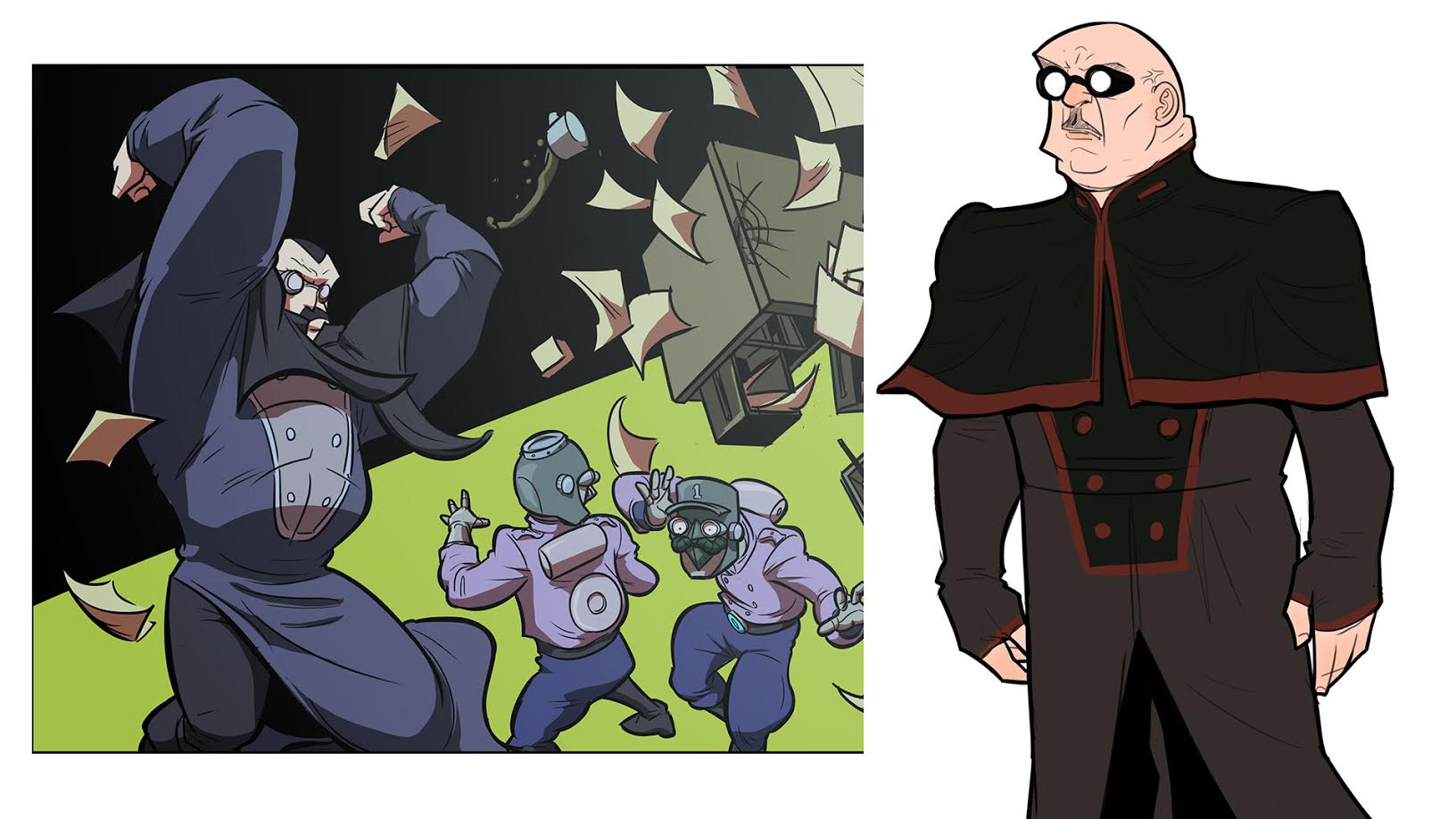 The plan is produce a 128 page graphic now that will be released in single issues through Action Lab Comics and then in a collected trade paperback form.

“We are so thrilled that Action Lab welcome us into their publication family,” says Robinson. “Action Lab has some incredible YA books under their belt – ‘Molly Danger’ is outstanding – and it has been such an easy fit for us.”

Kickstarter backers can pre-order the original graphic novel during an exclusive window before the books are sold to general public and they come with an exclusive print by Tim Seeley (“Nightwing”, “Grayson”, “Revival”), and Nicola Scott (“Wonder Woman: Rebirth”, “Earth 2”, “Black Magick”), that will not be sold anywhere else. There is also the opportunity for backers to purchase signed copies of the book as well. 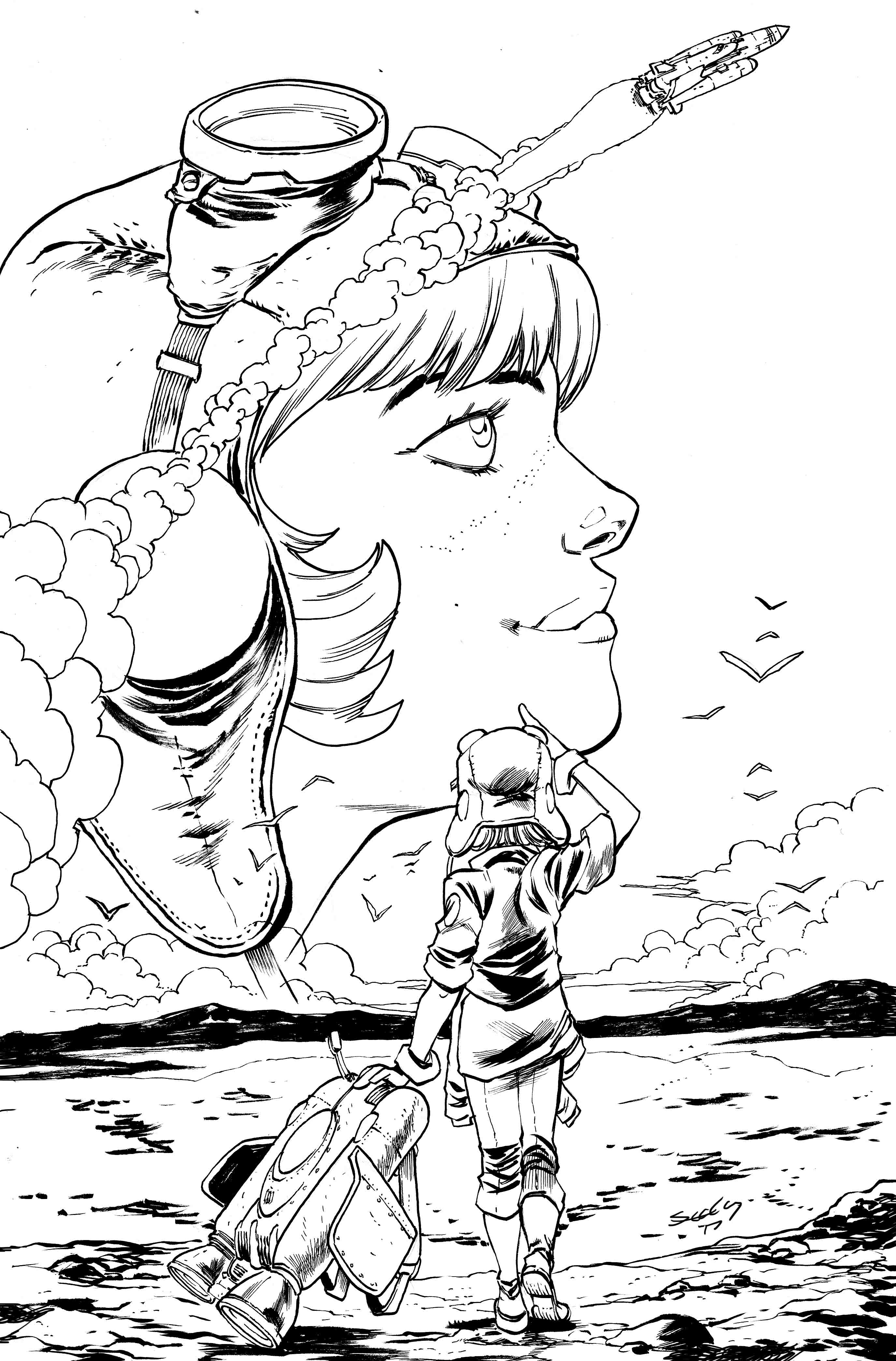 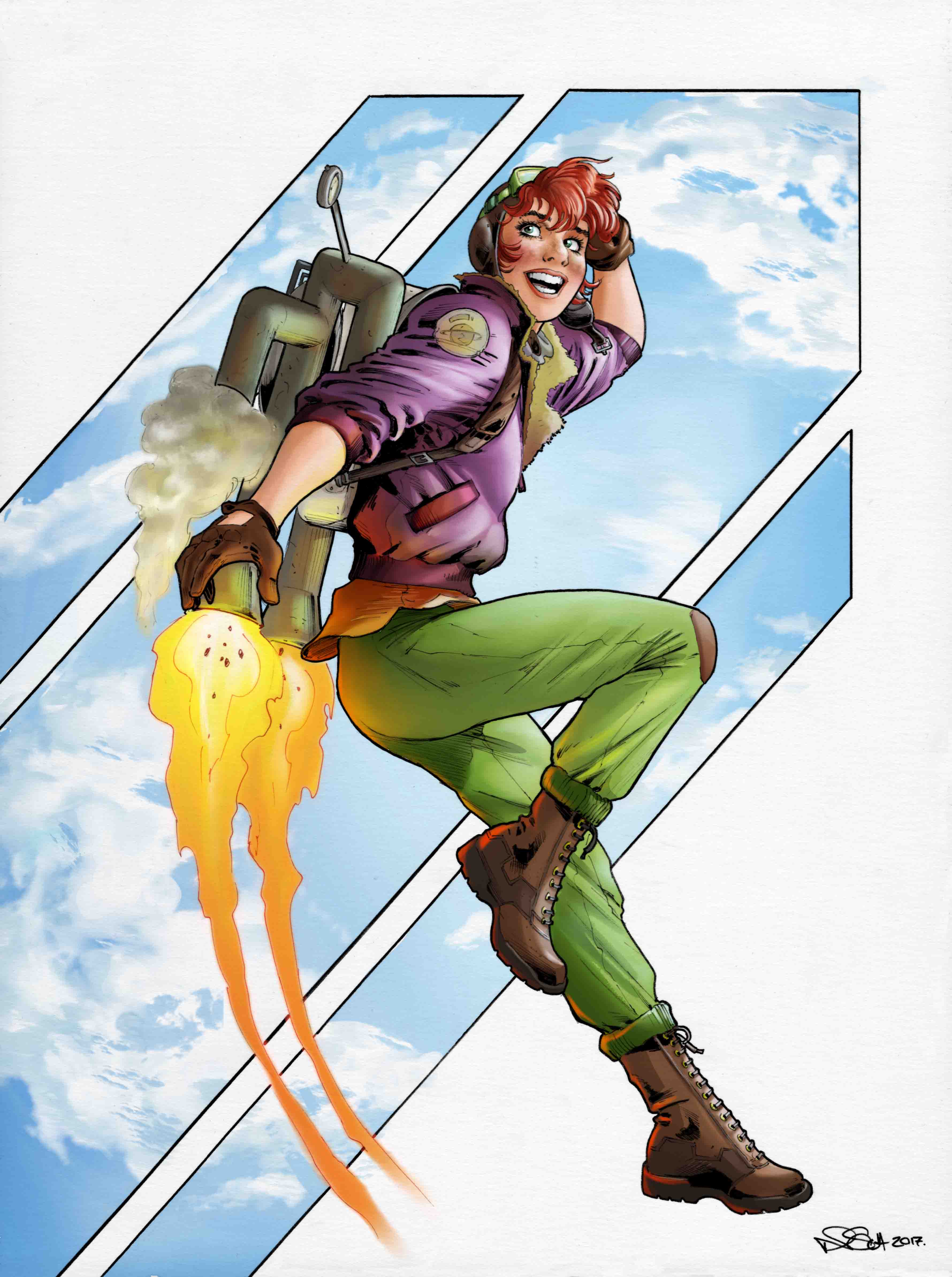 As well as several secret rewards that will be released throughout the length of the campaign!

Check out www.jupiterjetcomic.com for the Kickstarter campaign.

JUPITER JET is a creator-owned book published by Action Lab Entertainment. Action Lab is not responsible for this Kickstarter or for the fulfillment of any rewards.