If you recognized the last three names I just mentioned, that’s great! You have a great familiarity with smaller name characters that deserve their own recognition. If you don’t recognize the above but are interested in learning more anyway, here are some other characters you should look up along the way. These characters might be less mainstream than major superheroes, but they definitely deserve their own comic books.

He’s a Teen Titans mainstay in many mediums, but the comic relief of the team deserves to get his own comic book. (Hey — f Starfire can have one, so can he!) Beast Boy actually has a pretty rough past that makes for interesting comic book materials, something that fans of the original Teen Titans animated series got an inkling of in the show’s last season. There’s plenty of material to work with, so let’s hop to it! (No animal pun intended.) 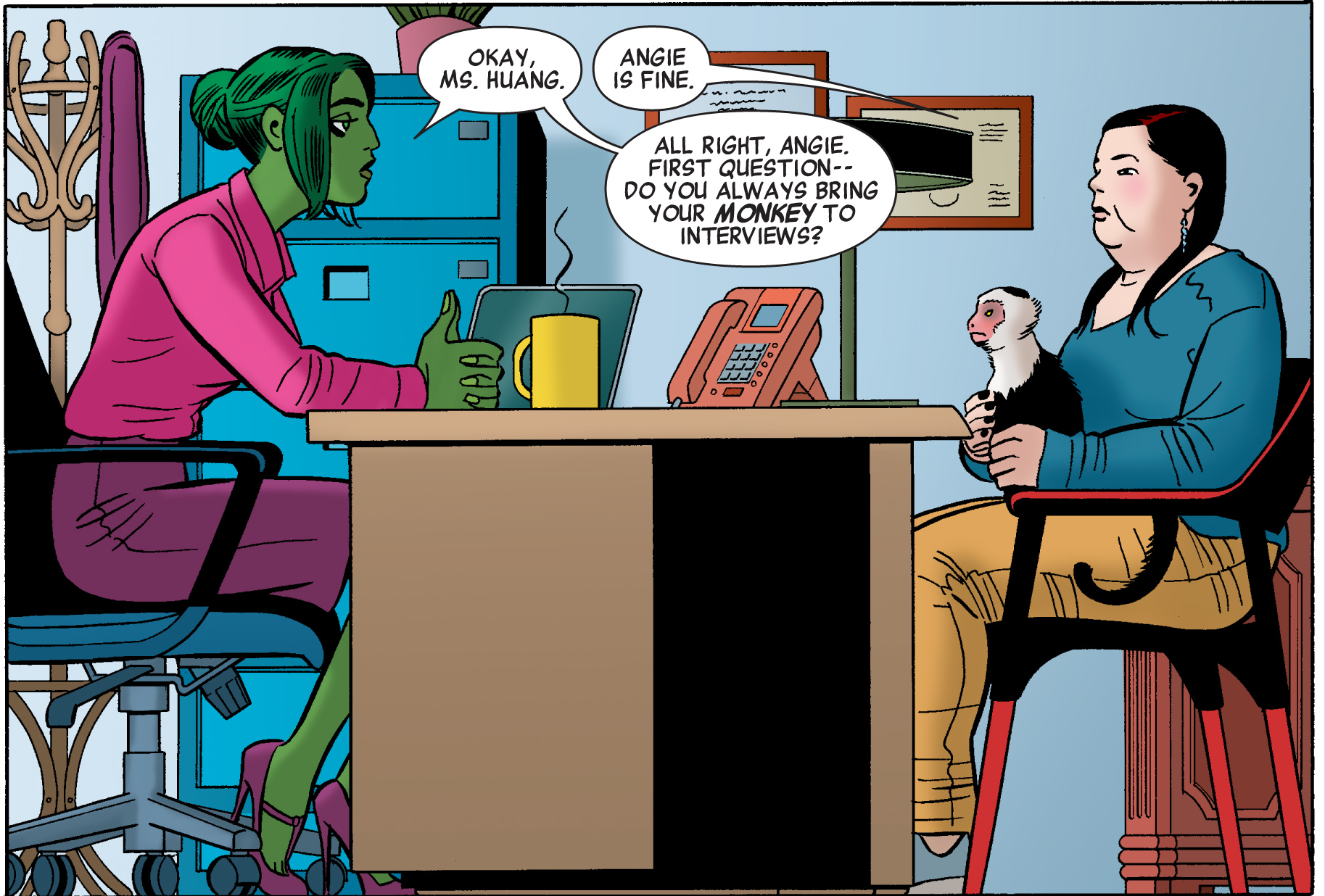 If you recognize this name right off the bat, kudos — because I had to triple check it before writing it down. This character is best known for serving as Jennifer Walters’ paralegal, and much like She-Hulk herself, Huang is more than meets the eye. She has a monkey as a familiar, exhibits paranormal superpowers, and has seemingly come back from the dead…. Yeah, you can’t blame us for being more interested in who this character is and wanting to know their back story. 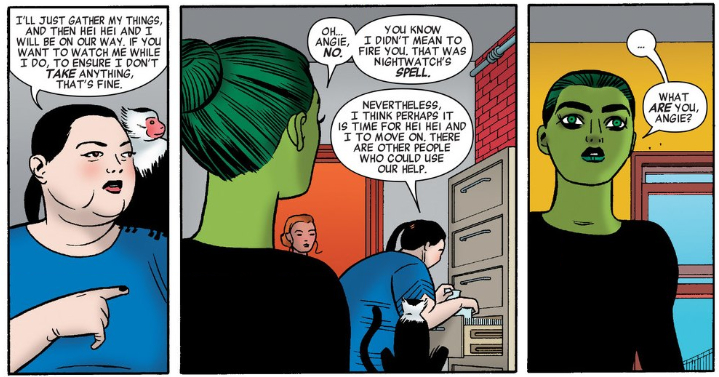 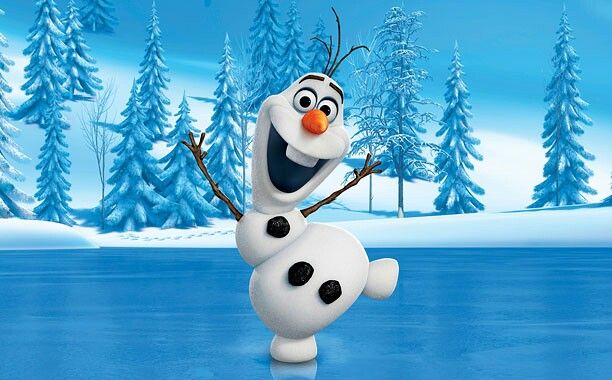 Yes, this sounds crazy, but hear me out! Disney comics are the best-selling comic book around the globe, and those typically focus on mainstays like Mickey Mouse and Donald Duck. When Frozen came out and became a worldwide hit, they began to make Frozen comic books as well. They mostly focused on Elsa and Anna, but a short series featuring Olaf’s adventures as he tries to get back to Elsa so he doesn’t melt could be a really big hit with young readers. What better way to get them into comics than something they already know and love? 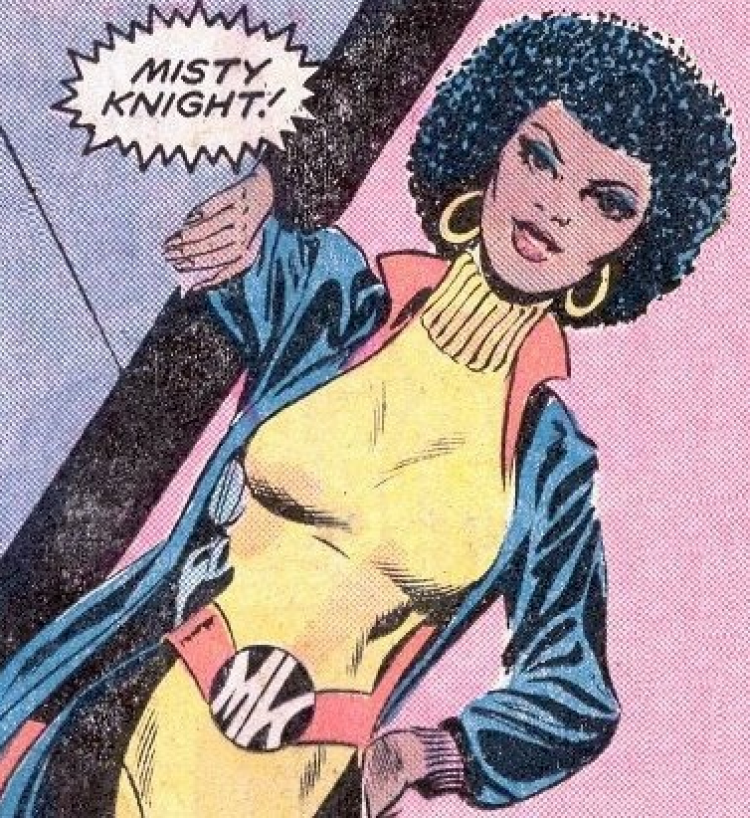 We’re not talking about another Daughters of the Dragon comic book run, we’re talking about a full-blown Misty Knight solo series. Luke Cage has several, Jessica Jones has one, and even Iron Fist has one right now — it’s only fitting that the one-armed badass gets a solo run of her own. She’s already linked to several members of the Marvel Universe, so it’s already a natural fit! 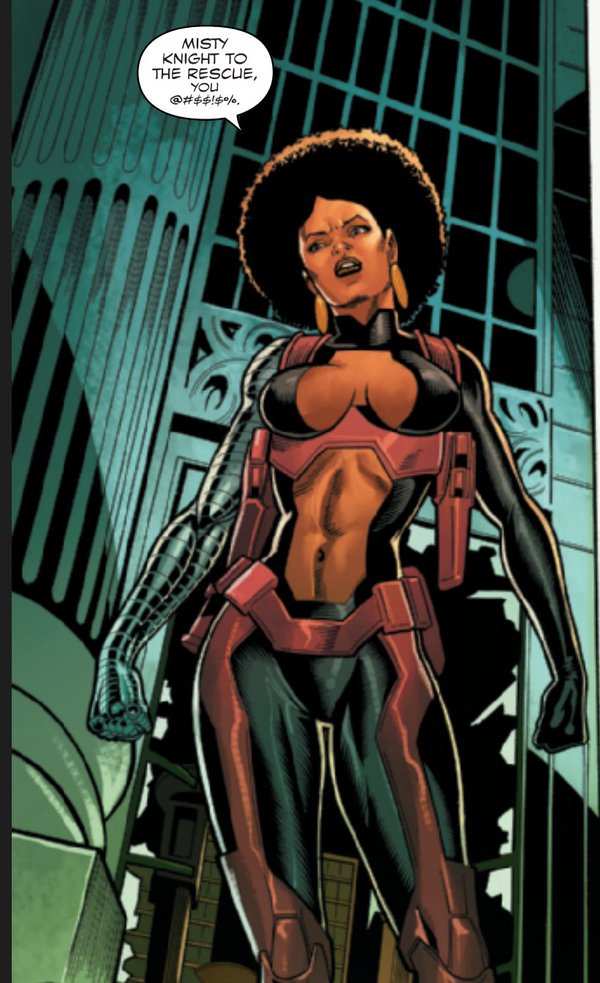 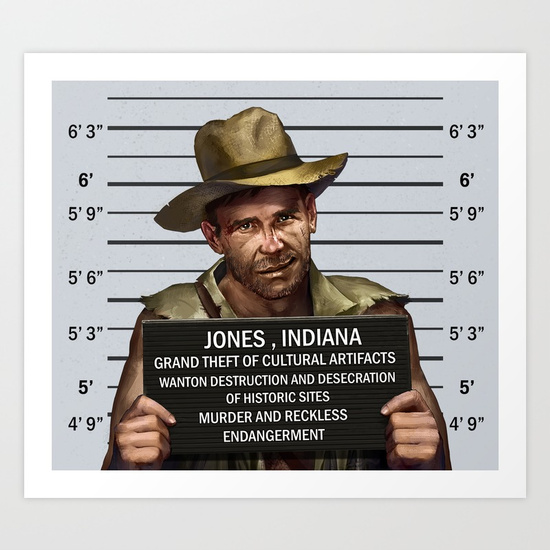 Seriously, how does Indy currently not have his own adventure-style comic book? It could harken back to the days of Johnny Storm and other mid-20th century adventuring (and also wipe away the stain of Indiana Jones and the Crystal Skulls). The obvious upside to this is that we wouldn’t have to pay Harrison Ford one gazillion dollar to appear in this project, but also that we could expand on the mythos of Indy in a fun, casual and accessible way.