There are some celebrities who are already legendary based on their roles and the projects they’ve been involved with.  Nathan Fillion for Firefly, Robert Downey Jr. for Iron Man...

There are some celebrities who are already legendary based on their roles and the projects they’ve been involved with.  Nathan Fillion for Firefly, Robert Downey Jr. for Iron Man and pretty much all of Marvel Studios’ films, Sigourney Weaver for Alien, etc.  Not to quote the brand new CW show, but who are our legendary celebrities of tomorrow?  Who will be the next big name associated with the next big geeky project?  There’s a lot of geeky TV, film, and other media projects in the pipeline, but here are our picks for celebs to watch out for.

There’s only been one very prominent actress to portray Wonder Woman on-screen, and that’s Lynda Carter.  Carter starred in a three season television series that ran from 1975 to 1979, and with a hefty sixty total episodes Carter became a household name.  Already internet-famous because of the marketing surrounding Batman v. Superman: Dawn of Justice, Gadot will no doubt make a splash in the film just for being in it.  Yes, her costume looks cool and she’s been training hard and is a talented actress (with more credits to her name than Carter had before being cast), but her presence is a big deal and will define her career. 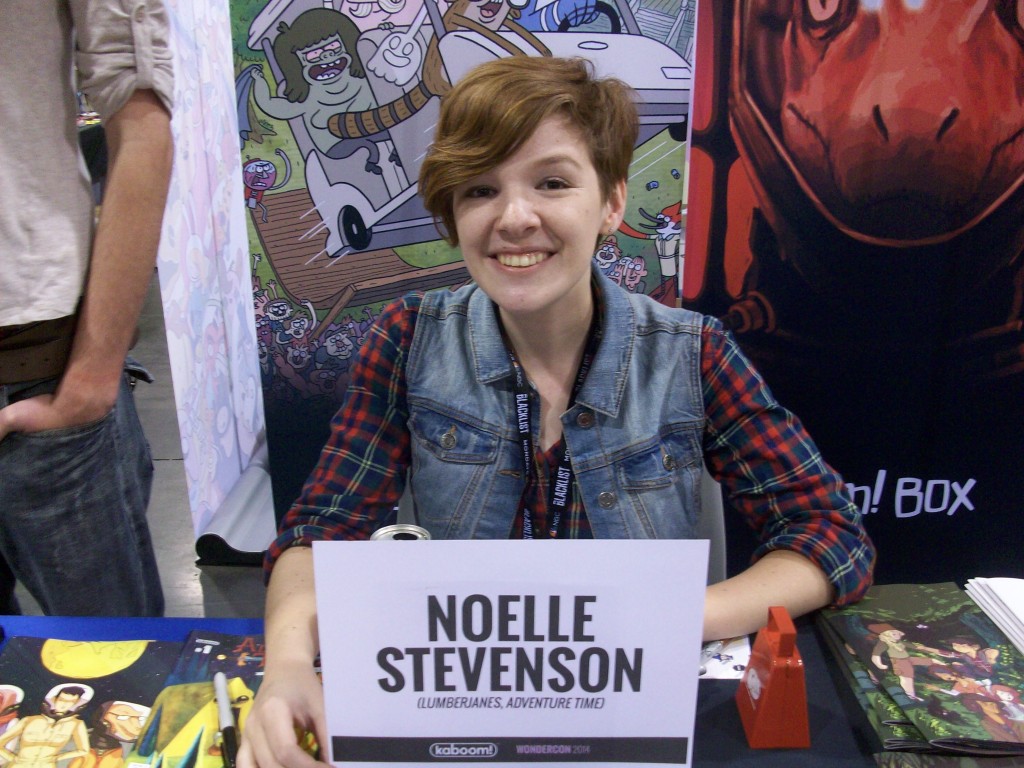 Though she’s still in her early twenties, Stevenson is already an award-winning comic book author and cartoonist.  Known for her work on Nimona, Lumberjanes, Runaways, Wonder Woman, and more, Stevenson has found success with multiple publishers – working with already established IP and original creations.  She’s also won several awards for her writing and had her work optioned by major studios, so we’re super excited to see what she does next.  Is it too early to call her a comic book legend? Maybe, but that’s what this article is for.

We’ve only just glimpsed him in the Captain America: Civil War trailer, but Tom Holland is going to be in his own Spider-Man film (franchise, maybe?) in a little over a year.  He’s had minimal film roles prior to this (Holland is best known for his role in The Impossible, which starred Naomi Watts) but has experience in several different genres.  We can’t wait to see him in a leading role – if Kevin Feige has faith in him, then so do we. 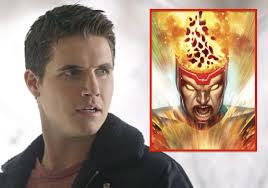 That’s right – this isn’t Robbie’s older brother Stephen, who is popular for playing Oliver Queen on Arrow.  Robbie Amell is still finding his big role in the industry, but that hasn’t stopped him from boosting his career with well-placed roles on series like How I Met Your Mother, The Tomorrow People, and The X-Files (2016).  We know he’ll get his big break eventually – whether it’s Arrow-related or not – so keep Robbie Amell on your must-watch list. 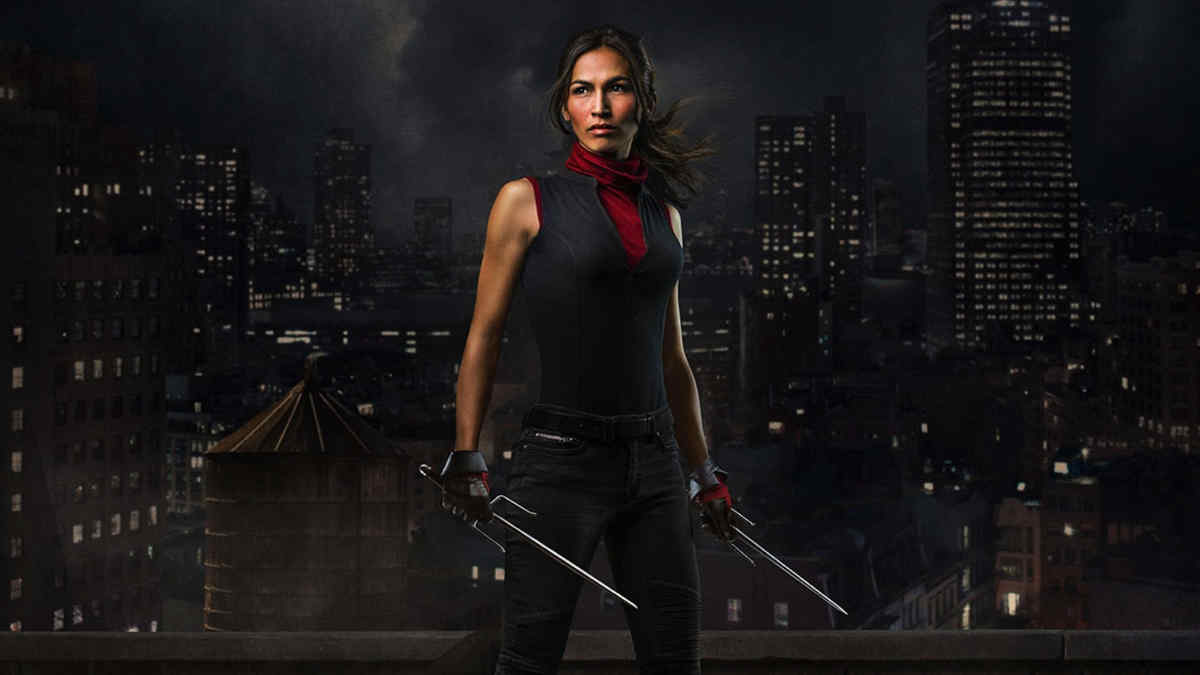 Though not as popular in the United States, Yung is a global star.  She speaks French, studied in London, is of Cambodian descent, and has had roles in some major Hollywood films. What’s going to make her legendary, though, is her portrayal of Elektra in season two of Marvel’s Daredevil on Netflix.  We’ve already seen her kick-ass in G.I. Joe, but Daredevil is good enough to be binge watched forever so she’ll get her legendary status that way.