Catalyst (Star Wars): A Rogue One Novel by James Luceno Review Reviewed by Richard Lynch So, Star War prequels are cool again? I’m excited for pretty much anything Star...
by Richard Lynch November 25, 2016 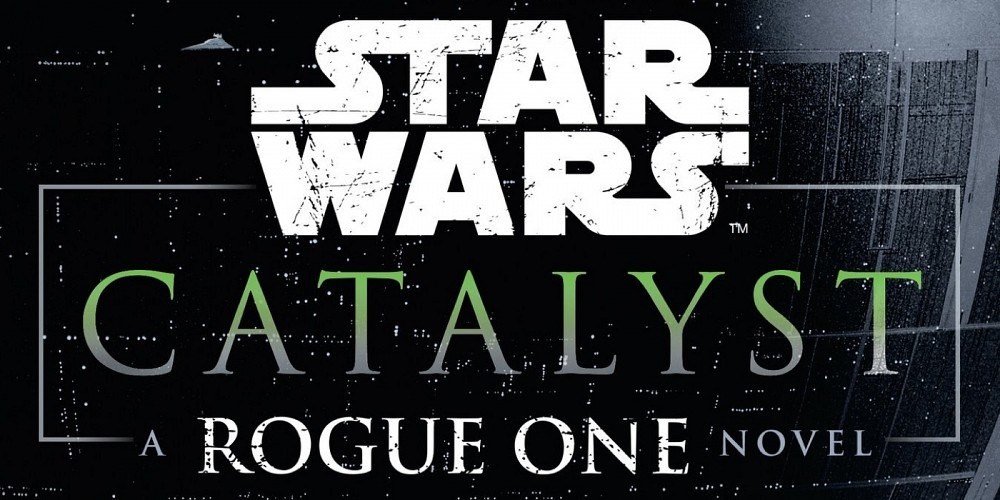 So, Star War prequels are cool again? I’m excited for pretty much anything Star Wars by default; I quote the Phantom Menace far more often than any sane person should. But, truth be told I know the prequels weren’t good films; they were sloppily made, poorly written, and failed to capture what made the original movies such classics. Yes, the prequels were bad, but the stories and worlds they explored have endlessly fascinated fans like myself and led to some of the best stories in Star Wars lore. Catalyst acts as a prequel to Rogue One, it starts about a year after Attack of the Clones and continues for several years into the rise of the Galactic Empire. This story features prequel characters, prequel locations, and acknowledges events that happen in the prequels. But don’t panic, this is a story that offers all of the good aspects of the prequels with none of the bad. 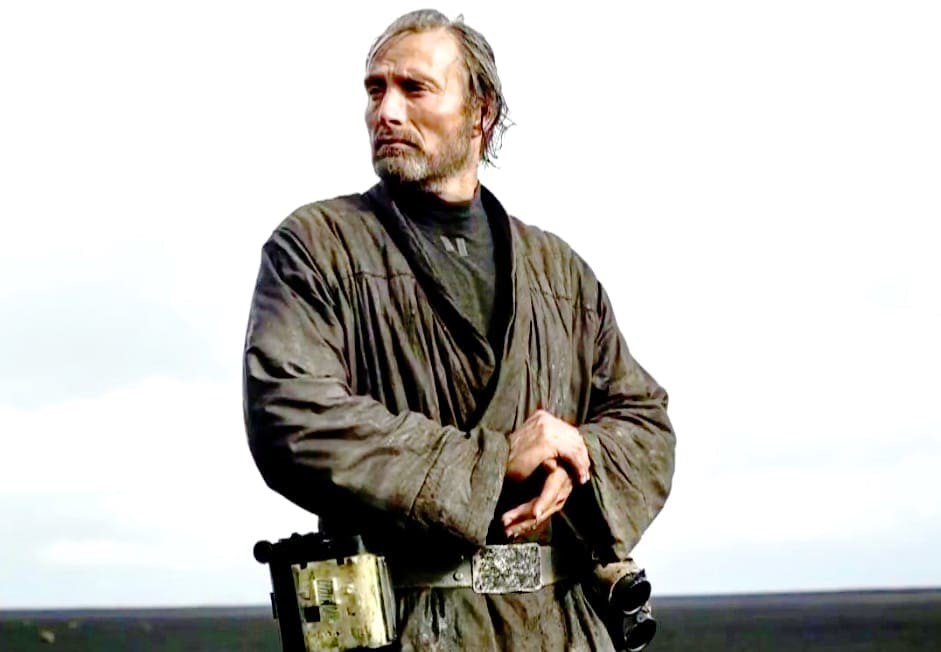 James Luceno, the author of novels Darth Plagueis and Tarkin, has crafted a fascinating character piece that centers around research scientist Galen Erso, his wife Lyra, and their newborn daughter Jyn who struggle to get by as war and changing political climate threaten to alter their lives permanently. Orson Krennic, an ambitious member of the Republic and later Imperial military, realizes that he must manipulate his old friend Galen if he is to rise in the ranks and complete work on a secret project that may or may not be related to a certain planet-destroying super weapon. The story shifts between Galen’s perspective as he struggles to make ends meet while pursuing his love of science and Krennic’s as he finds new and elaborate ways to manipulate Galen into doing what he wants. By the time readers are done with this book, they should have a greater understanding of these two characters if nothing else, but this story has much more to offer to fans who are interested in the nitty-gritty details of Star Wars. 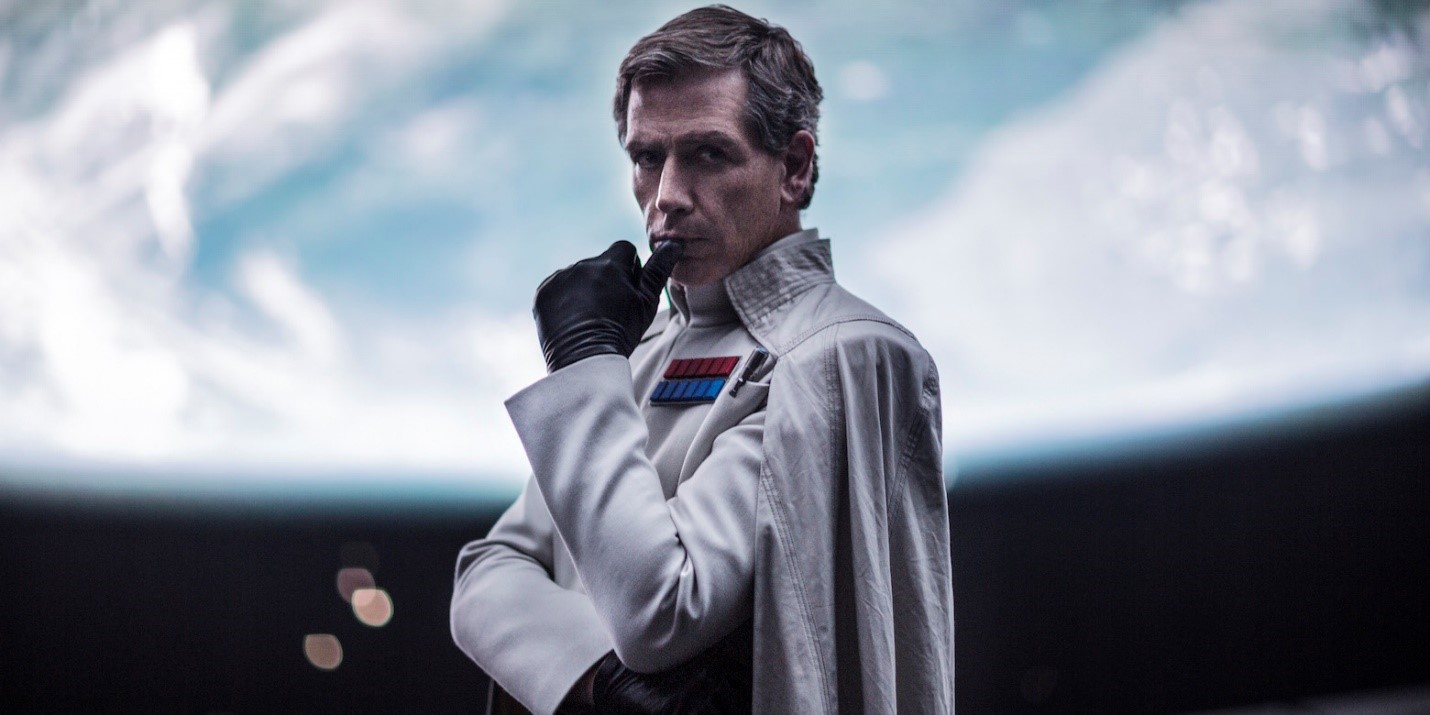 Lore junkies will find a lot to glean from the pages of this book. It reveals every aspect of how the Death Star was constructed. Readers will learn how all the various components came together to make the iconic space station. There is even a fair bit of science (Star Wars science, which is completely imaginary but detailed enough to seem like it should work) Readers will witness the rise of the Empire and the immediate effect that a shifting government has on the populace. By far the best parts of the book are when Tarkin shows up. We get to see his contentious relationship with Krennic as they both play a political game to see who will end up in control of the mobile battle station project, anyone who’s seen A New Hope might have some idea of how that turns out. The Erso’s story is also well told but far less engaging, showing how Galen and Lyra slowly drift apart as Galen becomes more and more focused on completing a project which he believes is for the greater good without realizing that it is intended to power a deadly weapon. 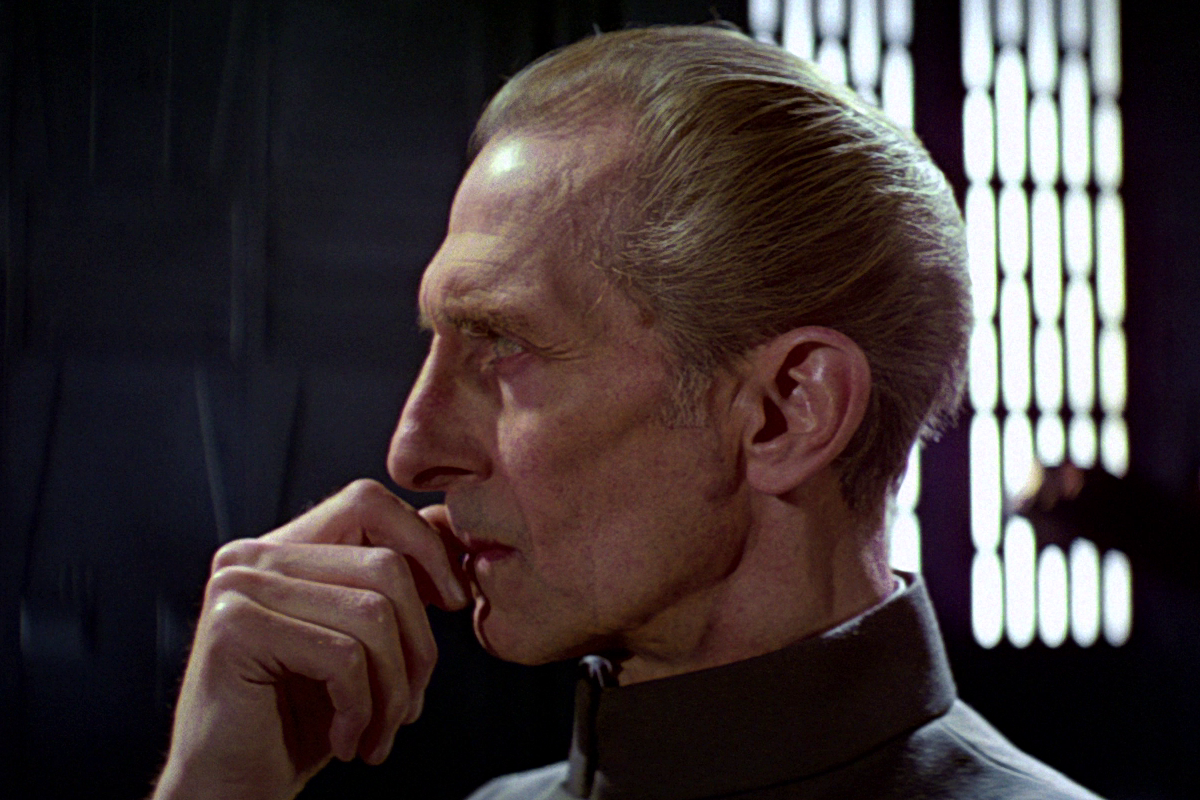 The real question is, do you need to read this book to understand Rogue One? No, Catalyst is a well-told story that helps to give some context to characters that are likely to play significant roles in the film, but it’s a self-contained story. That being said, Luceno’s work within the Star Wars galaxy has always been some of the strongest. I can easily recommend this book to anyone who loves Star Wars and wants to learn more about a time that, in the current cannon, has yet to be fully explored.