By Sarah Vale @Sarahvalephotos   Marvel recently announced after much begging and pleading from the internet that they’ve scheduled a Captain Marvel movie for 2018. Apparently the only female... 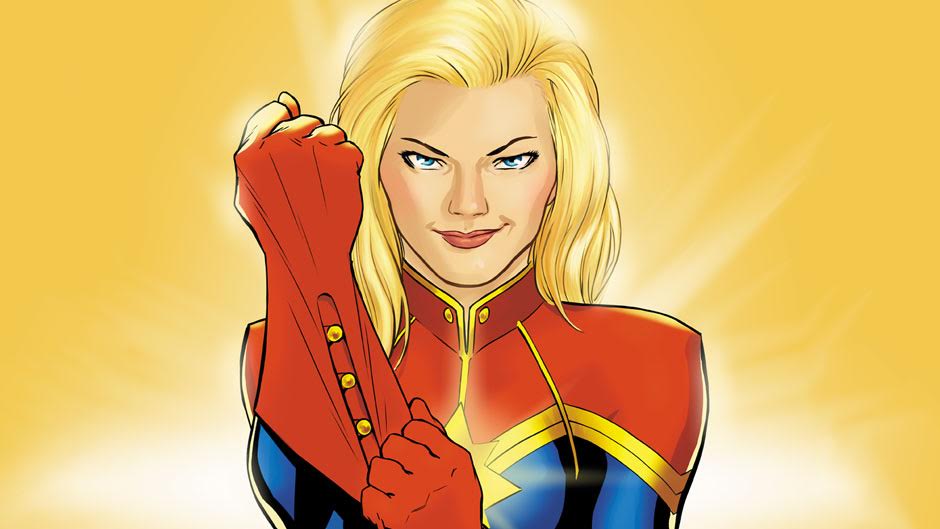 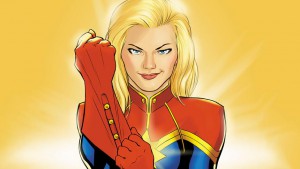 Marvel recently announced after much begging and pleading from the internet that they’ve scheduled a Captain Marvel movie for 2018. Apparently the only female led comic book movie isn’t the kind of thing you want to rush to make or anything. Blond haired, blue eyed Carol Danvers may not deviate visually from what mainstream society has deemed pretty but at least she’s no push over. Remember Carol Danvers took the Captain title because before she was a superhero she was an actual Captain in the US. Air Force. Given the character’s huge following after Kelly Sue Deconnick’s run as writer, she’s the reason “The Carol Corps” fan base was created, along with the fact that she’s going to be the biggest female marvel role a lot of speculation has gone into who will play Captain Marvel. So here’s my theories. 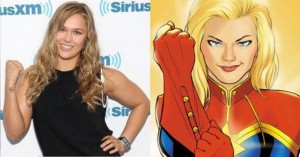 Ronda Rousey- MMA champion Ronda Rousey did say she wanted the role and if it was a matter of which actress could actually kick the skrulls teeth in Rousey wins hands down. She’s also got the proper looks but hair can be dyed acting ability is a bit harder to come by. Just because Rousey knows how to handle the press at MMA events doesn’t mean she can act. Until I see some of those stage skills from her I’d prefer to leave the role to someone who won’t potentially make us cringe with every line of dialogue. 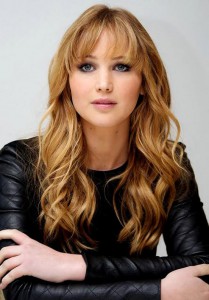 Jennifer Lawrence-Is both too easy and already playing a character in the Marvel Universe. Unless another X-Men movie retcon is planned let’s leave Mrs. Lawrence to her Oscar winning films and supposedly writing a comedy with Amy Schumer. 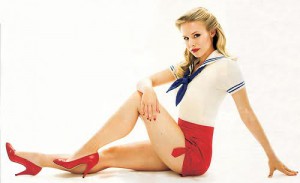 Kristen Bell-I love Kristen Bell. I love most actresses both adorable and like they will cut you. The Veronica Mars star has proved her acting chops with a character who was a badass but also had actual flaws. I wouldn’t mind the glittering smile sarcasm Bell could bring to the role but to me she just doesn’t feel right for the role. Maybe it’s the fact that I’m used to seeing her play teenagers and not someone commanding the mission. 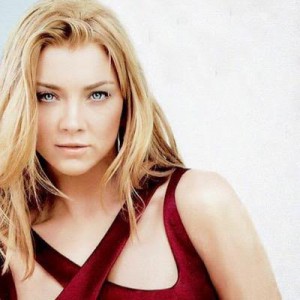 Natalie Dormer-The Game Of Thrones and now apparently Kermit stealing actress may not always be a blond but when those locks are lighter she fits bill. Dormer has also shown that she’s capable of playing a character whose survival is based on strategy. We’ll all just have to agree not discuss that little kissing scene she had with Captain America in the first movie. Check out the scene here.

Do you have thoughts on who should be Captain Marvel let us know in the comments below or you can tweet  @sarahvalephotos or @thegeekedgods.