A Tribute to Captain America Captain America is many things to many people. To some he’s simply an entertaining fictional character, to some a hero, to others a villain,...
by Madison Worm July 4, 2017

A Tribute to Captain America 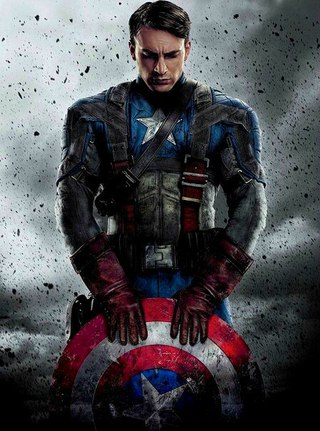 Captain America is many things to many people. To some he’s simply an entertaining fictional character, to some a hero, to others a villain, and still to others a simply relatable guy. While we can all agree he’s fictional, he embodies many things that are far from fictional. He was a character formed during a time of war, a time when patriotism was popular all over the country. He was created to embody what being an American was, but he has now transcended time, and still, embodies the characteristics of the ideal American.

Steven Grant Rogers grew up in the great depression with only his mother for support and became the last of the Rogers line after high school when his mother died. He was appalled at the Nazi movement, having experienced bullying, he quickly related the Nazi movement with bullying. Desperate to sign up for the war, despite being ridiculously scrawny and having a list of other health issues, he began the process that would ultimately end with him becoming Captain America, though he would have to serve as a “circus monkey” first.

Dr. Erskine is the man who came across Rogers last attempt to sign up. Liking him almost immediately Erskine signed for Rogers to be the first super soldier. Erskine knew that Steve Rogers was the perfect choice to receive the serum first due to “his courage, intelligence and willingness to risk death for his country if the experiment should fail.” Erskine knew that a perfect soldier doesn’t always necessarily follow the orders of his superiors just because they’re superior and sometimes doesn’t follow orders at all. Erskine knew that the ideal soldier was a man who was good at heart, wanted to protect, serve, and lead in order to do what is right for his country and men. In order to prove that Rogers wasn’t the right choice for the experiment Colonel Chester Phillips throws a fake grenade, shouting grenade, into a small group soldier that included Rogers. While the Colonel’s intentions were for Rogers to attempt to save his own skin, he was the only soldier to jump onto the grenade, effectively proving Phillips wrong.

Moving onto the modern day and we have the “man out of time.” He’s been through hell already, and now he’s thrown from the 1940’s into our time, filled with new ideals, and standards, and he has to acclimate. While it, at first, appears to be a daunting task, jumping back into action seems to help the Captain with the modern age, giving him a distraction from the pain of having missed 70 years of history. Before long Rogers became the leader of the Avengers with his confidence on the field, and passion for fighting for what he believes. Though it would only last a few years as Civil War approached. 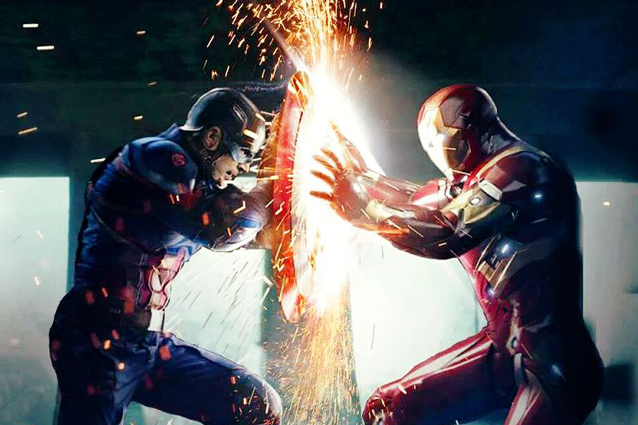 Civil War is controversial to a lot of people, though I think it’s quite simple. Captain Steve Rogers is, even if you disagree with him, displaying traits of the perfect American. He’s unfaltering when it comes to the accords, standing his ground, knowing people have agendas and giving in to the accords could cost the Avengers more than if they didn’t sign at all. He fights for his friend and his belief that said friend can be helped and refuses to give up on him. Rogers is entirely understanding of every side but still finds that his side is right, and if willing to fight for his beliefs, even if it costs him his title and other friendships.

Captain Steven Grant Rogers is the ideal American. He’s unwavering in what he believes, but he’s still understanding and diplomatic, he hates bullies, he’s confident but not cocky, and he’s simply an all around good guy. I have only one more thing to say, and that’s Happy Birthday Captain and Happy Birthday America. 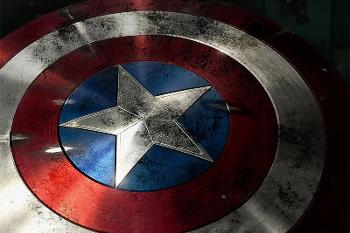