Board Games for players with a budget By Richard Lynch In recent years, the board gaming scene has exploded in popularity. Unfortunately, it can be a very expensive hobby...
by Richard Lynch October 11, 2016

In recent years, the board gaming scene has exploded in popularity. Unfortunately, it can be a very expensive hobby for most people. Here’s a list of fun games that won’t have a huge impact on your wallet.

Coup – $12  The first game of this list is a card game, many excellent games have foregone the inclusion of a board all together helping with price and portability. Coup is a fast paced bluffing game for two to six players. Each player takes a secret card which acts as political influences with special powers. The goal of the game is to eliminate every other player through a combination of strategy and trickery.

Fluxx – $16 Another card game, this time with no rules. Actually, Fluxx is all about rules, abstract every changing rules. Players draw cards and play cards which constantly change the number of cards that can be drawn or player. Sound confusing? That’s the idea, Fluxx is a game about everything being in constant flux and never quite knowing what to expect. It makes a good fast paced party game for 2 to 5 players. The best thing about Fluxx is the different themes cover everything from Batman to Monty Python, and every version comes with unique cards to create different types of experiences. 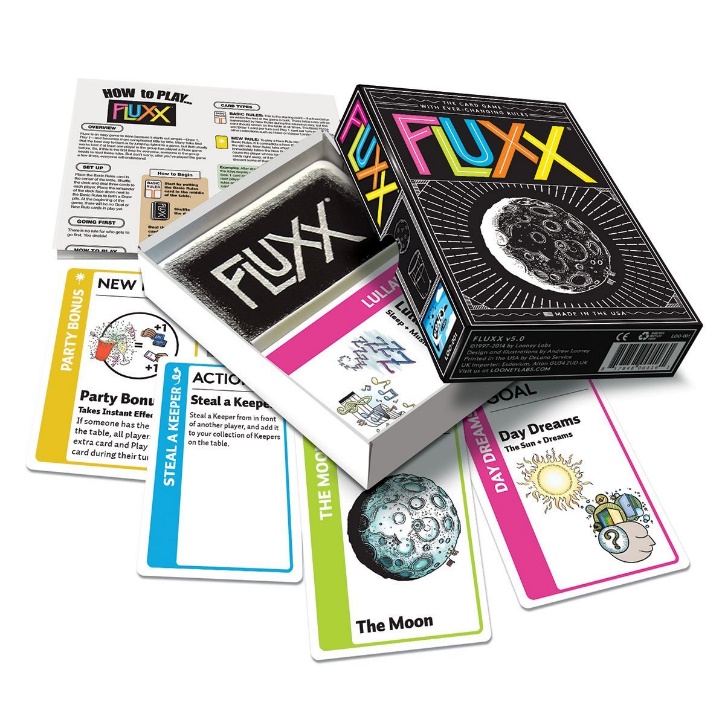 Munchkin – $25 A card game that can come with a board (if you buy the deluxe edition.) Munchkin has become something of a phenomenon since it was originally released. It condenses the experience of playing D&D into a hilarious competitive romp. Players work to defeat monsters and gather the best loot as they race to level 10. Wonderful pun-filled art ties the entire experience together and dares players not to laugh. Like Fluxx, Munchkin comes in many excellent versions with unique cards and themes, but I recommend the base game for anyone who’s never played before. 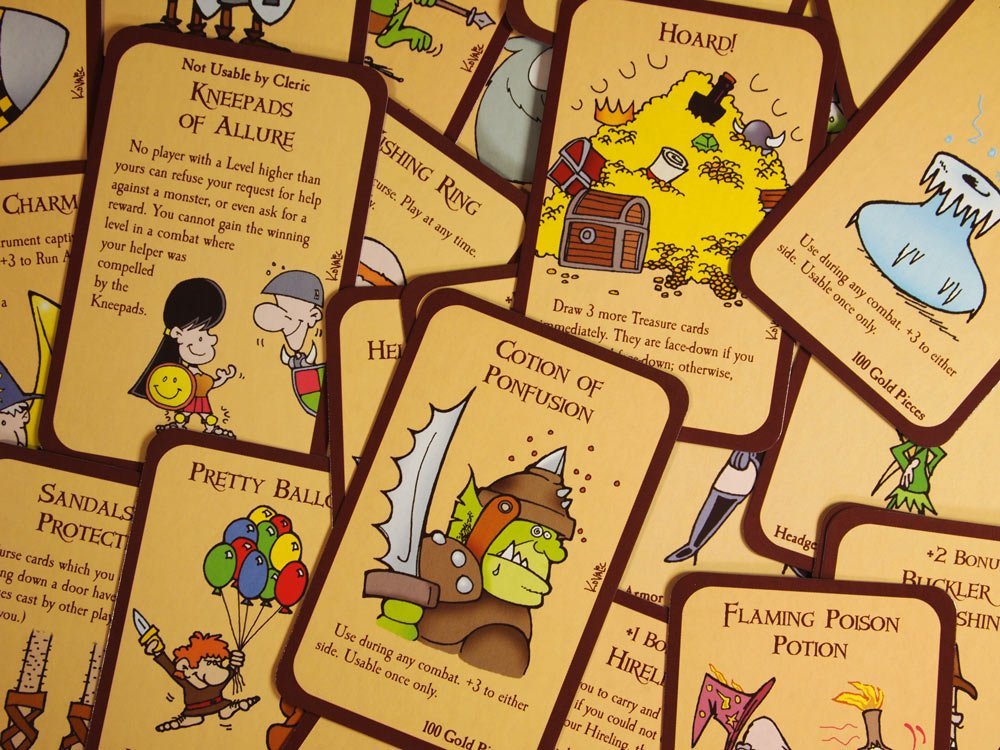 Carcassone – $35 A classic tile laying game. In Carcassone, players take turns placing tiles and putting pieces down to claim the biggest cities and roads. This is a great strategy game that anybody can pick up and play. 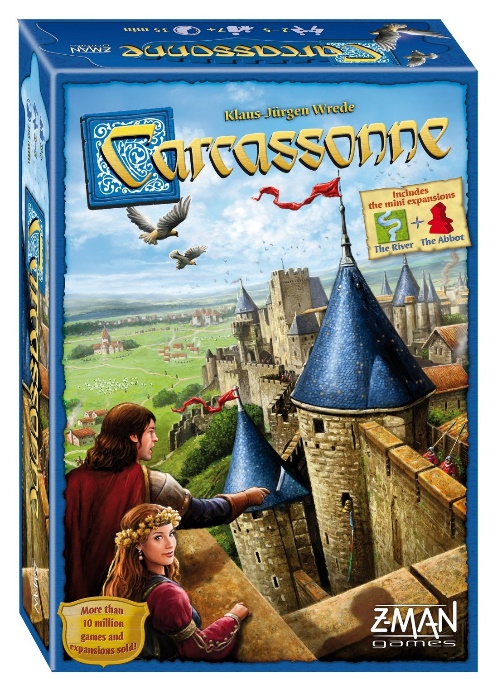 Pandemic – $40 A game with an actual board. Pandemic is a cooperative game about defeating a worldwide epidemic before it’s too late. Players take on different roles within the CDC and do everything they can to combat the growing disease. Teamwork is key as things can get out of hand rather quickly. A great game for people who want to work together Pandemic is not for the impatient; chances are you won’t win your first game, you may not even win your second. But when you finally manage to scrounge up a victory, it will feel well worth the effort. 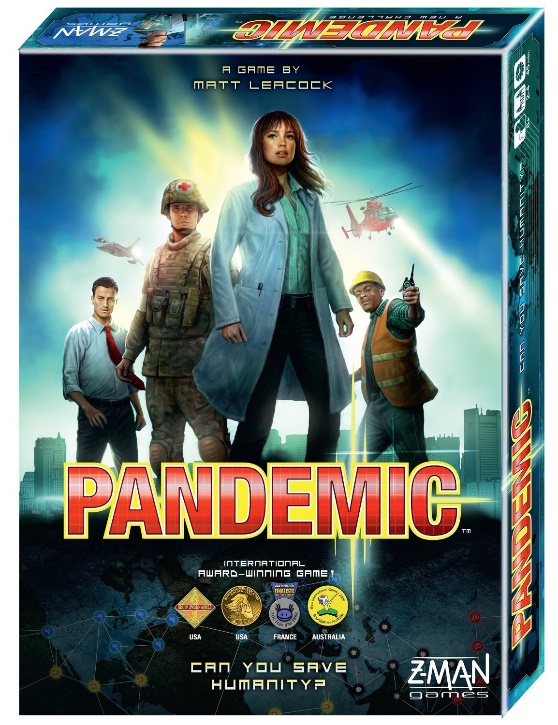 Space Team – $30 A frantic cooperative card game. Inspired by the mobile game of the same name, Space Team is all about trading cards with teammates as you try to repair your spaceship before the timer runs out. Every ship system will require you to find the correct tools to fix, and these tools may be described using symbols, pictures or strange difficult to pronounce names. Trying to find a way to ask for the correct tool is half the fun and things can get pretty heated as you manage to just barely restore the last system moments before the timer runs out. Space Team instantly became one of my favorite games to play with friends when we are looking for a few minutes to kill, its fast chaotic and wonderfully silly.

Betrayal at the House on the Hill – $30 A horror themed tile laying game. Betrayal starts as cooperative experience, players explore a spooky house and trigger strange events. When the right conditions are met something happens, and one of the players become the traitor, from there players a given one of hundreds of B-movie inspired scenarios. Pretty much no game plays the same, and it’s always fun to explore the house and try to find new scenarios to play. With Halloween around the corner, Betrayal is a must. 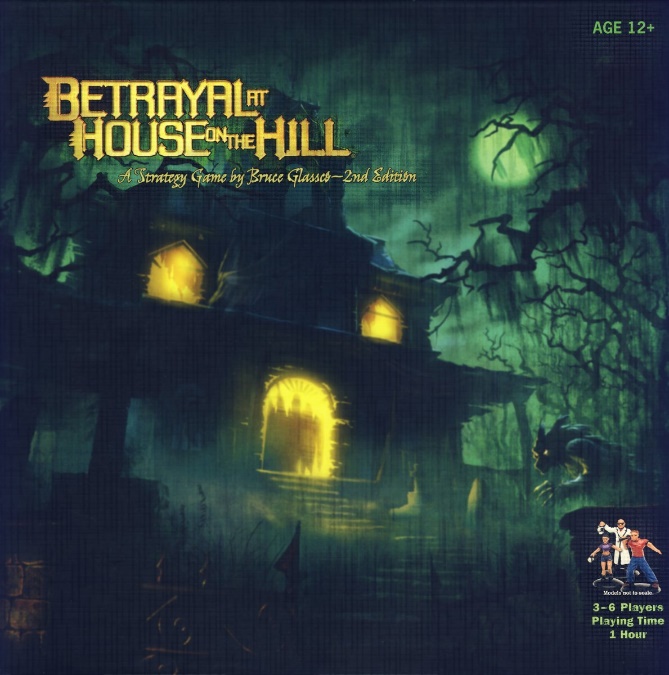 Forbidden Island – $14 Another tile-based cooperative game about collecting treasure from a sinking island. A quick game about quick thinking and planning ahead. Forbidden Island features beautiful pieces and art. It’s an excellent game for playing with the family. 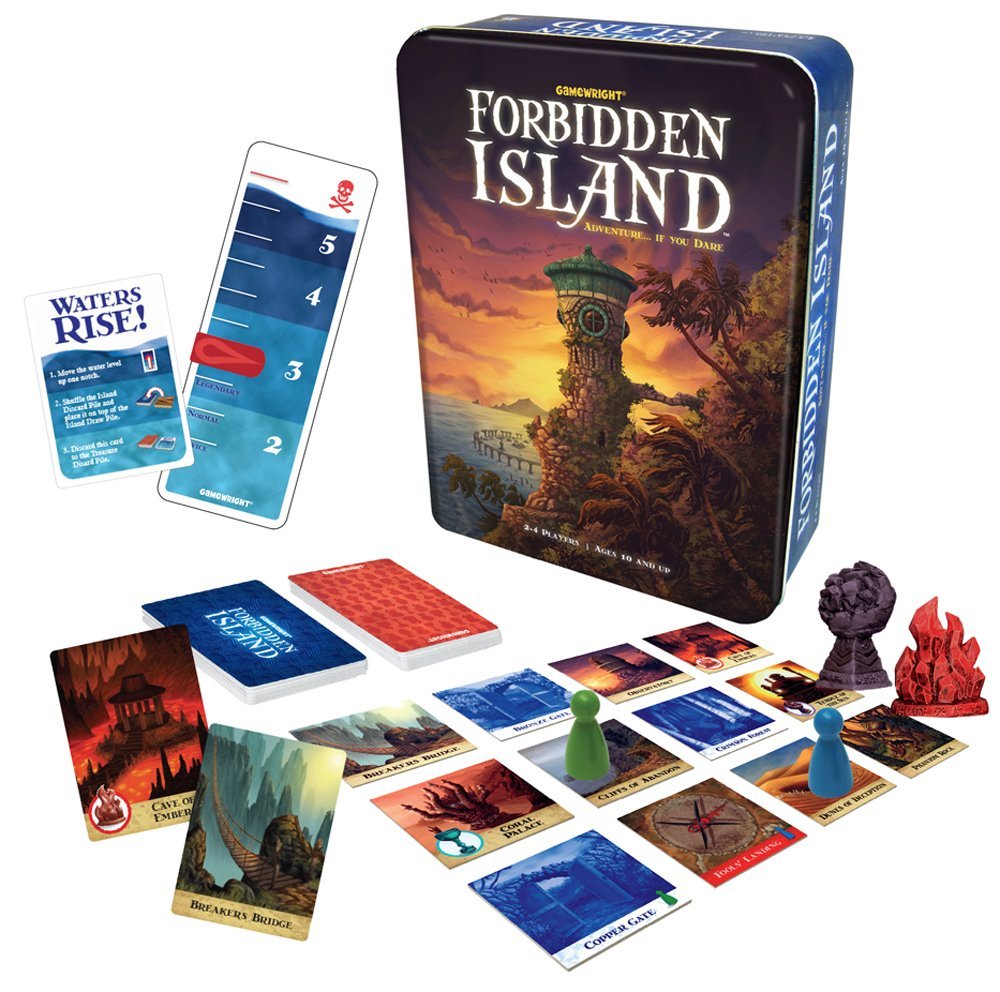 Boss Monster: The Dungeon-Building Card Game – $25 A card game about running a dungeon. In Boss Monster, players are the final boss in a video game dungeon. You’ll lay down traps to try and stop heroes from making it to your chamber. The first player to kill enough heroes win, but be sure not to take too much damage. Featuring 8-bit art that references gaming’s past and present, Boss Monster is a great game for fans of classic video games. 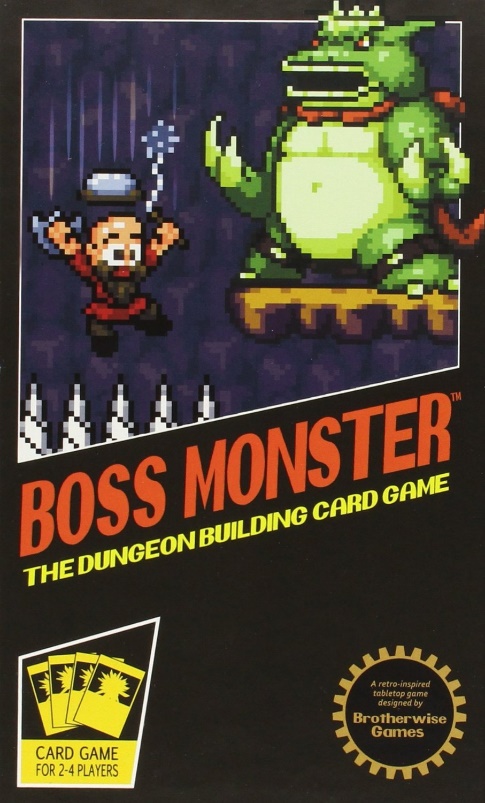 BANG! – $20 A cowboy shootout in card form. Bang! Is the final shootout from every spaghetti western. Every player takes on the role of outlaw or sheriff, and it’s the sheriff’s job to shoot the criminals before they shoot him. This is a game about quick draws and a little bit of luck. You’ll never know quite who to target until they shoot at you. Bang is a suspenseful game for great for large groups. 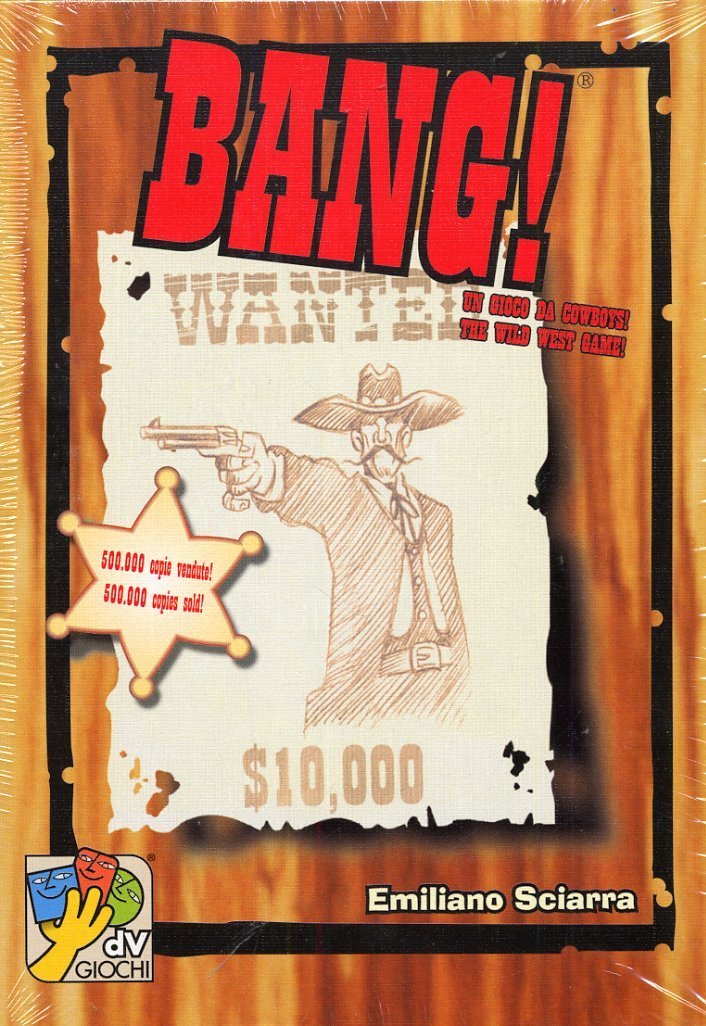 This list is by no means all-inclusive, but every game on this list comes highly recommended for anybody who’s looking to play board games without spending too much money.