Batman versus Superman is a contest that fans will debate until the end of time, but comparing the Bat Family and the Super Family? That’s a much larger question. ...
by Alexandra Wilson June 7, 2017

Batman versus Superman is a contest that fans will debate until the end of time, but comparing the Bat Family and the Super Family? That’s a much larger question.  Superman and Batman are nothing without their supporting casts, and now that their sons have teamed up in DC Comics’ “Super Sons” this is the perfect time to pop the question.  We break down the best and worst of both families and ultimately decide who is best. 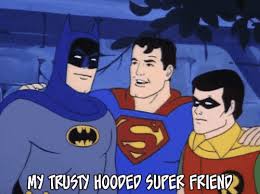 They say size doesn’t matter, but when you’re looking at the family tree, it absolutely does. Both Batman and Superman live in their parents’ shadows, and both have their de facto father figures as a result of growing up outside of the nuclear family structure. 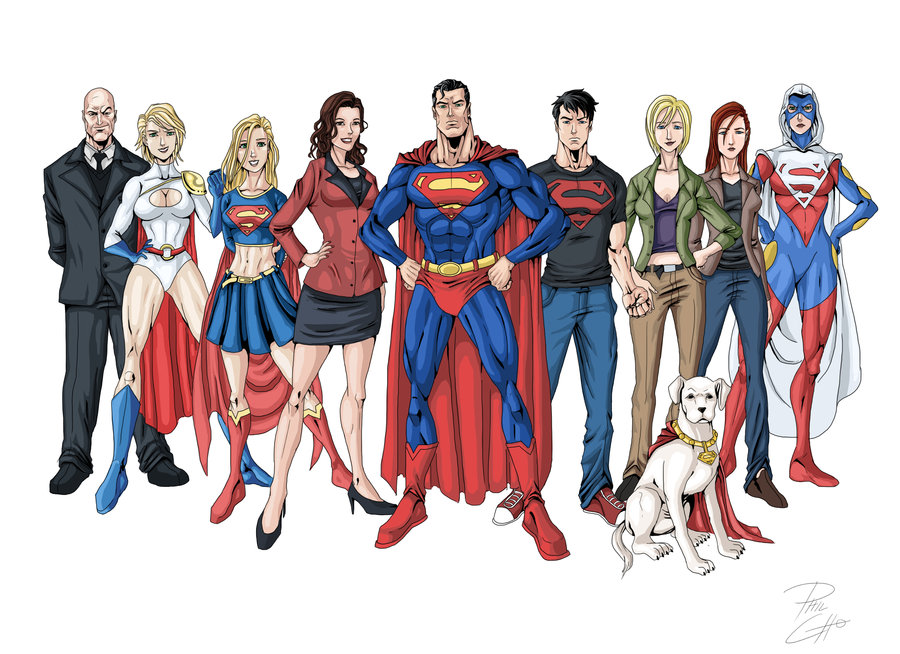 Though it might seem like Batman, as the perennial loner, has fewer family members to rely on – that’s actually not the case.  Batman is much more adept at bringing in allies, mainly sidekicks that he sees younger versions of himself in.  Superman has more super friends, but he keeps his actual family small.  (Let’s also remember that only one of DC’s Big Two had a comic book event titled “Death of the Family.”) 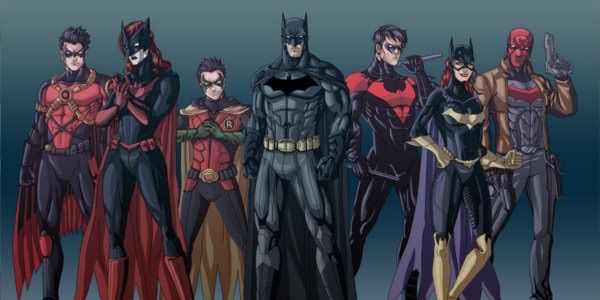 The answer here is the Super Family.  They may not all have superpowers, but none of them have a villainous history (at least, not in their mainstream comic book continuities).  Though they may disagree on how to handle various familial issues and supervillains, they’re much better at supporting each other than the Bat Family is. We think it’s the actual familial bonds that help with this. 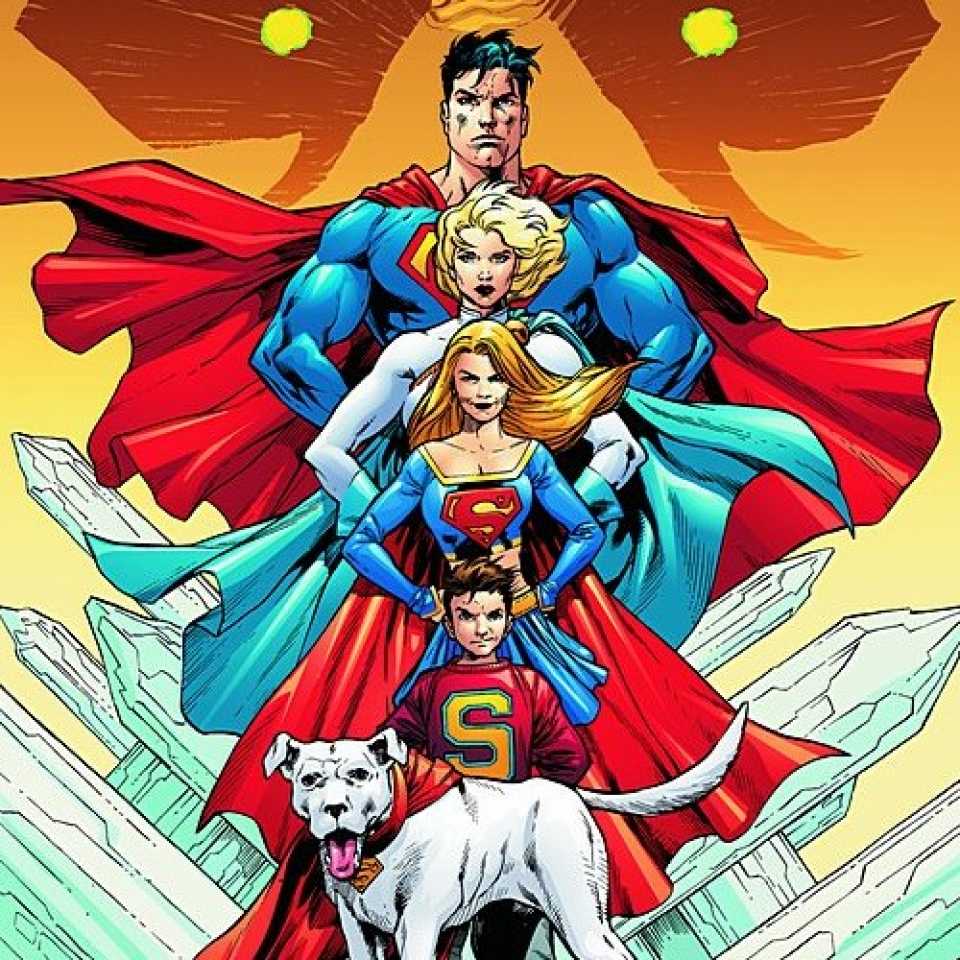 While the Super Family is more tightly knit, the Bat Family operates as a much better superhero team.  They’re all equally well-trained, can splinter off into smaller missions, and can all hold their own in a fight.  Even if you had Supergirl, Superman, and Superwoman fighting every member of the non-superpowered Bat Family, it wouldn’t be a contest.

The Super Family has Krypto, the family’s beloved and relatively well-known superpowered pet. The Bat Family has, well, Ace the Bat-Hound which is as ridiculous as you’d expect.  Ace made a lot of sense when he was introduced in 1955, but he doesn’t now. Even when current writers tried to give Ace a darker, more “modern” origin story, it felt out of place for the Bat Family as a whole.  Krypto brings the win home for the Super Family. 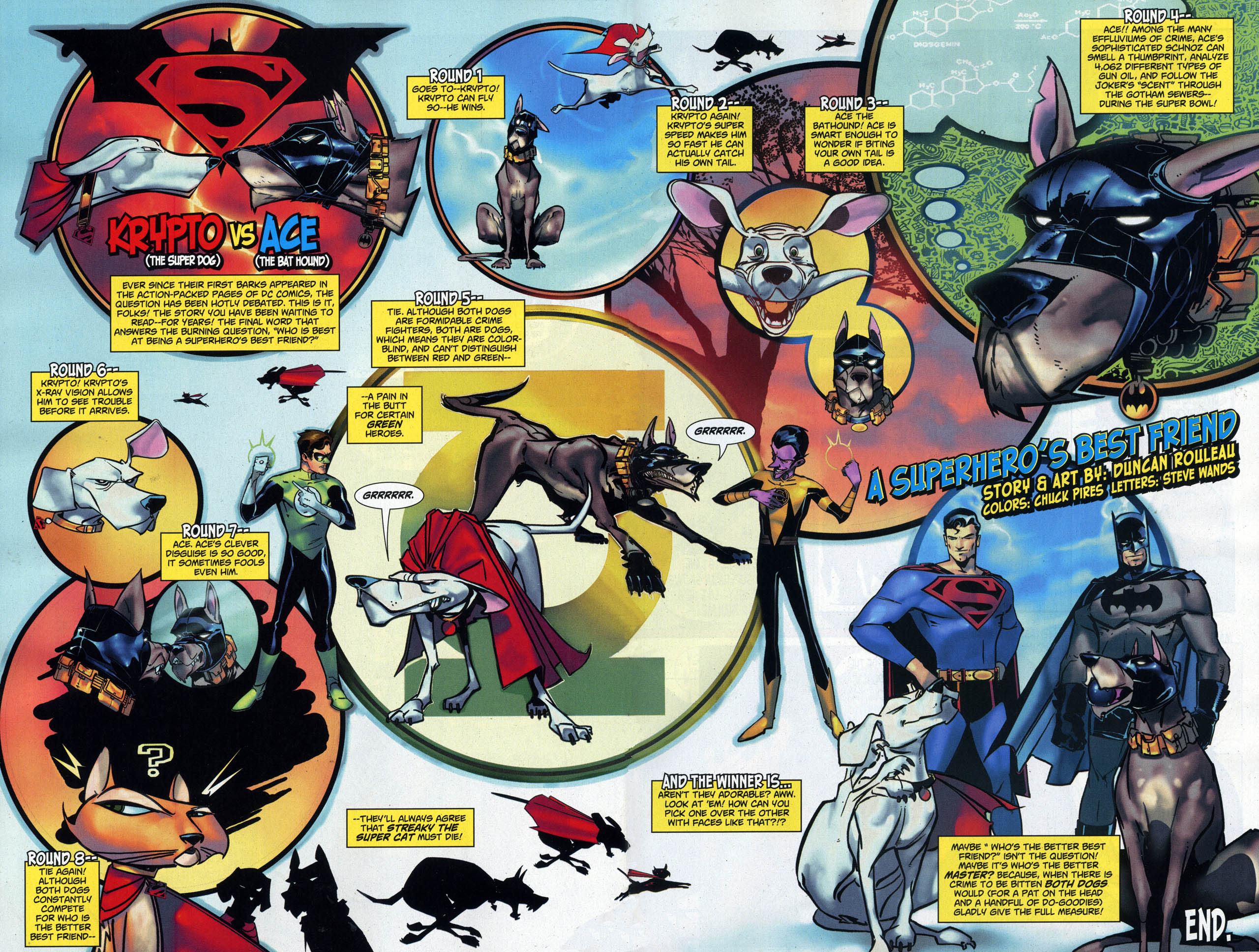 As the Bat Family has grown in the comic book universe, their influence has grown in the real world as well.  The Bat Family is constantly adding new members, while the Super Family relies on the few mainstays it has had since its early comic book runs.  As we see the growth of comic book television shows and movies, it’s important to recognize how much larger the Bat Family’s influence is than the Super Family’s.  There’s a reason we’re likely going to see Nightwing and Batgirl films instead of Lois Lane and Krypto. 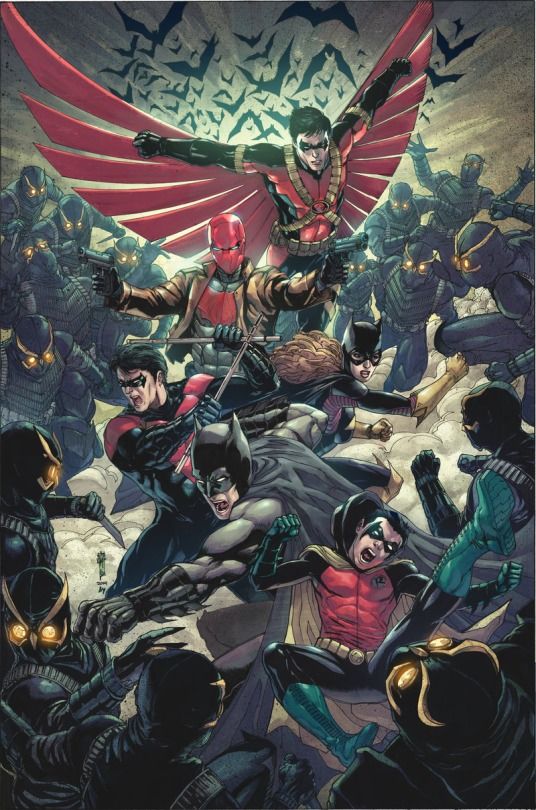 So who wins? The Bat Family, hands down.  The Super Family might be a happier family to be a part of, but you can’t deny that the Bat Family is stronger, more powerful, and generally cooler. 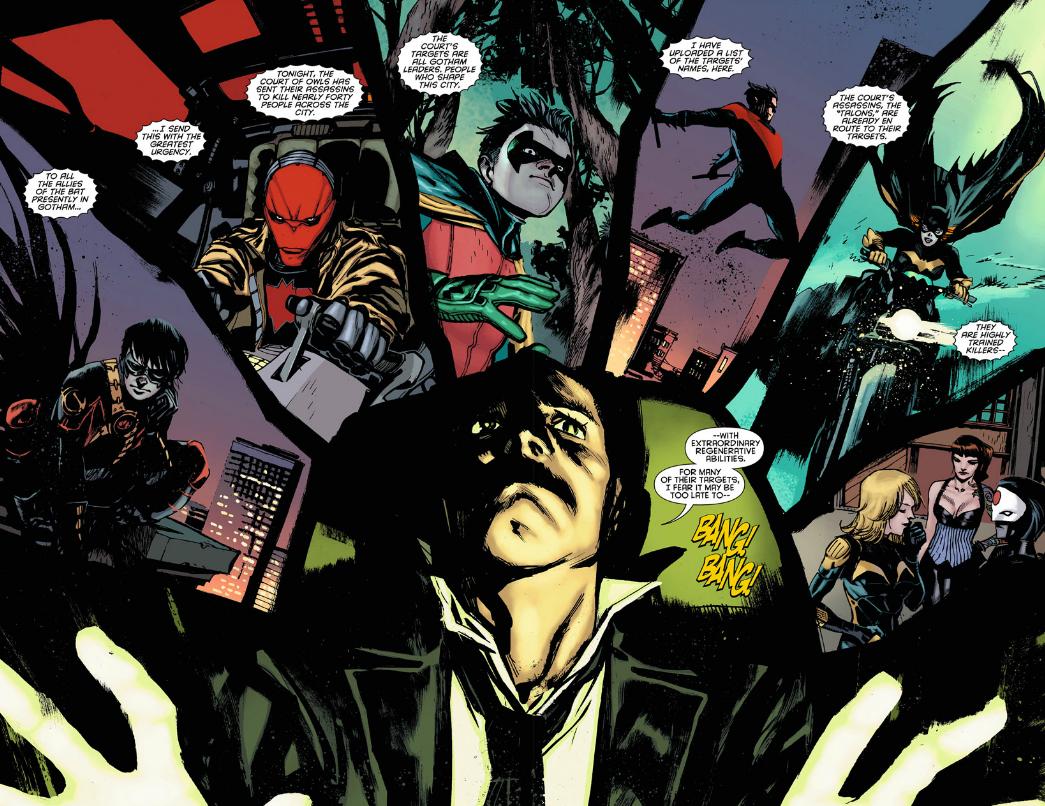