The best superhero teams aren’t just fun to read about, they’re also very good at their jobs. You won’t find any randomly paired misfits on this list, just a...
by Alexandra Wilson June 21, 2017 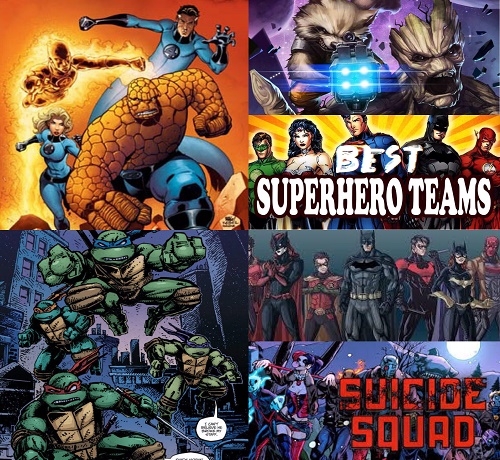 The best superhero teams aren’t just fun to read about, they’re also very good at their jobs. You won’t find any randomly paired misfits on this list, just a list of competent, superpowered individuals that you can trust to get the job done.  We’ve picked our top five best superhero teams, which were selected based on efficiency, teamwork, and – yes – badassery. 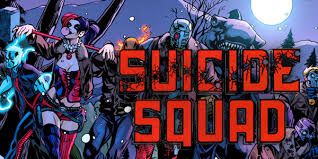 This super team shouldn’t work and yet it does.  A bunch of ragtag villains overseen by a manipulative Washington D.C. plutocrat? We’re confused too, especially when you give us the specific roster of who is a member of the team. Yet, we’ve seen Suicide Squad be a fun romp time and time again thanks to the antics of Harley Quinn and the team’s other members. They clash so well that it almost makes it look as if it’s intentional!

The Guardians of the Galaxy operate well together, but within that larger dynamic – the best team is Rocket Raccoon and Groot. They operate seamlessly and despite their differences, are one of the strongest partnerships in the entire comic book universe.  They balance each other out on large and small adventures, and no matter what happens – they never betray each other. Through thick and thin, they know they can count on each other. 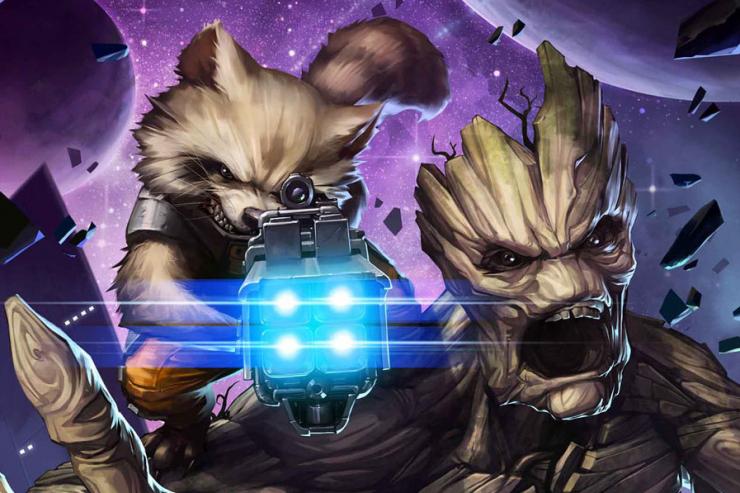 Though they’re not the greatest at family relations, they’re one hell of a superhero team. Individually, they’ve faced madmen, spies, corrupt officials, and more – but together they can take on anything. Bruce Wayne is the center of this, of course, as the team wouldn’t exist without him, but that doesn’t mean that his protégé don’t have relationships of their own that makes them excellent at both small and large group mission. Bats – if you’re ever hiring, let a girl know? 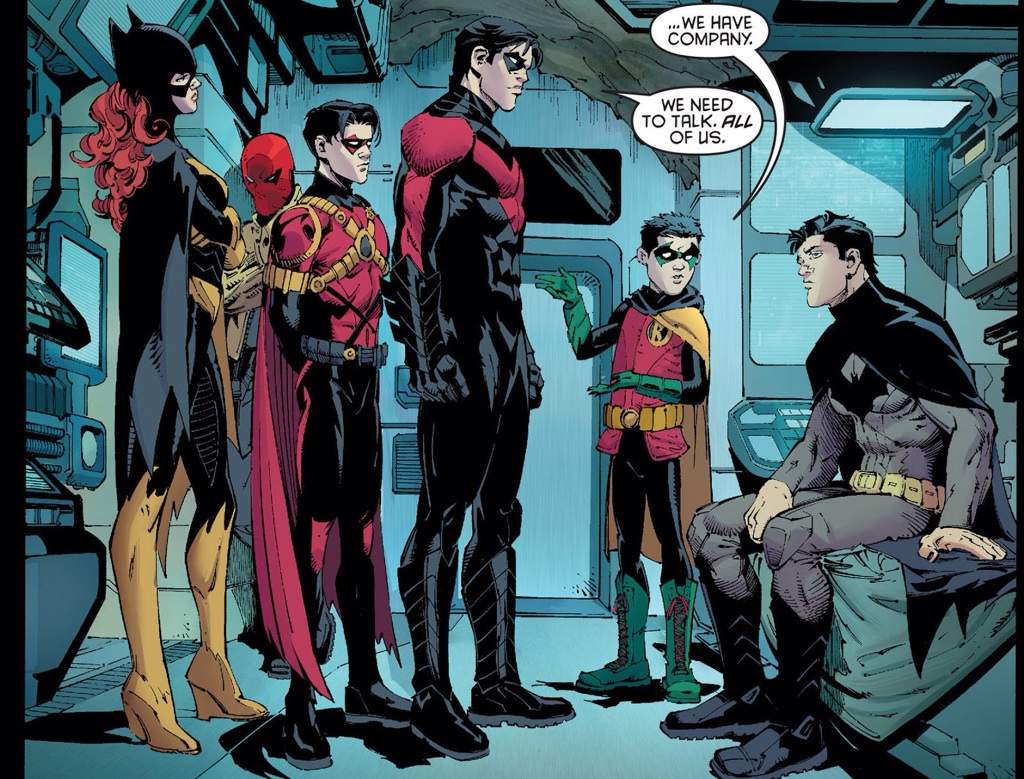 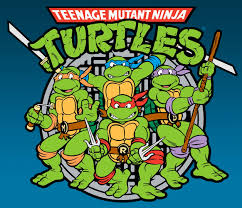 Who doesn’t want to move into a sewer, eat pizza, and fight crime for the rest of their life? While the Teenage Mutant Ninja Turtles have a very different approach to superheroism than the rest of the teams on this list, you can’t deny that they’re good at what they do.  Yes, the world is very different than that of Gotham, but it’s still a lot of fun to read, and any turtle that becomes a kung fu master gets points in my book. 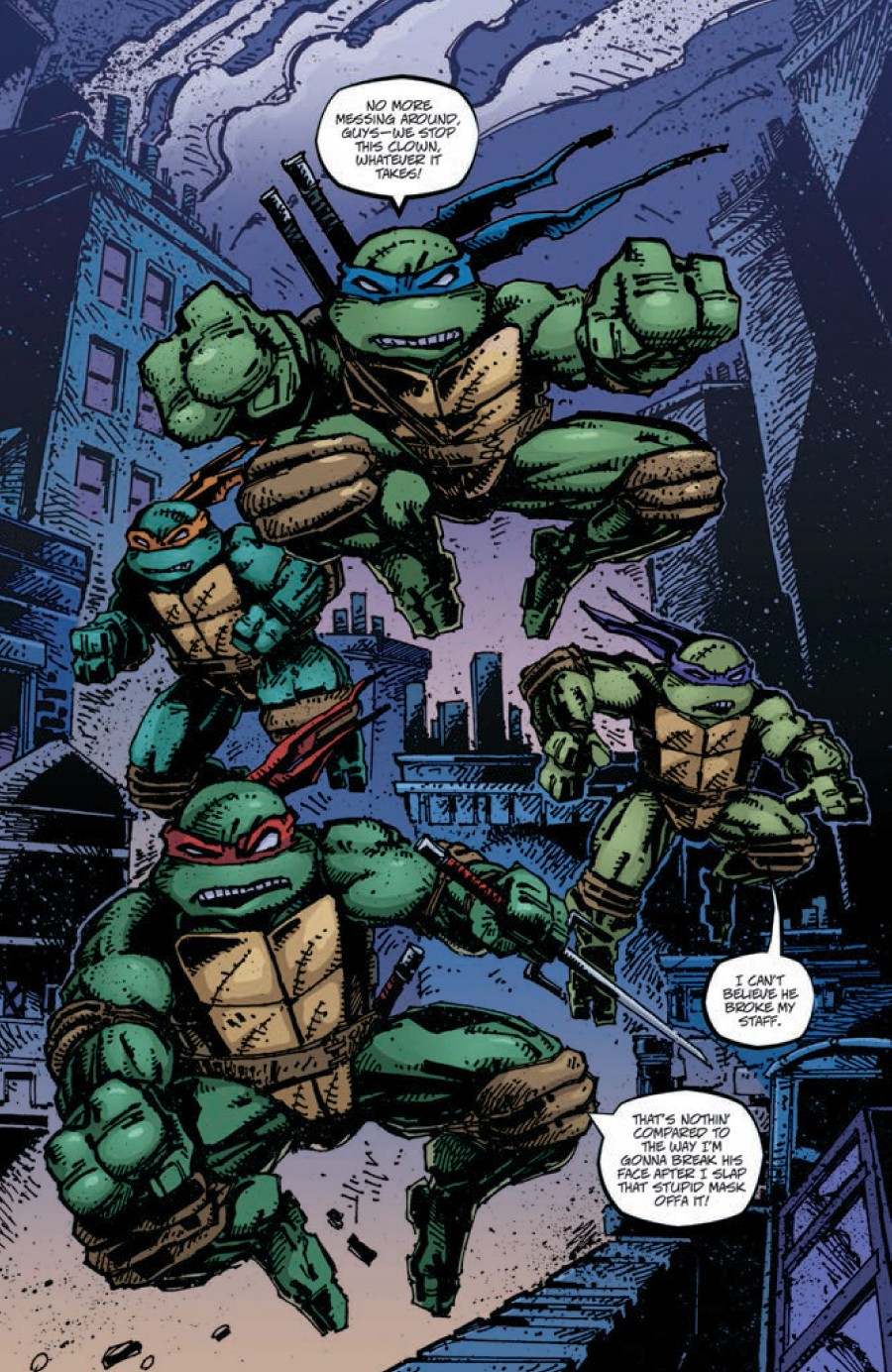 Yeah, yeah. Say what you want about the current lack of Fantastic Four books, but you can’t deny that the Fantastic Four made one heck of a team. Their family bonds made them tighter than any other group, and it also upped the stakes for every battle they fought.  Even when members temporarily left the team, their ties were so strong that they always came back, regardless of who was upset with who and what supervillain was trying to destroy them.