With the popularity rise of comic book characters and stories in popular culture, we’re finally getting to see our favorite minor characters get their share of the spotlight. We’re... 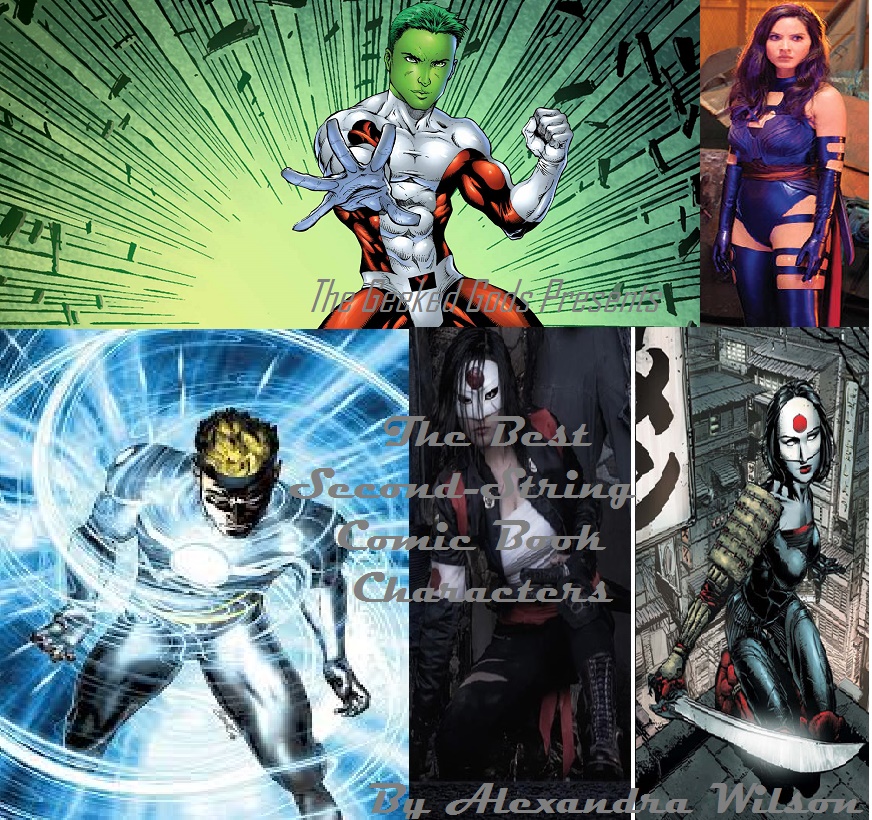 With the popularity rise of comic book characters and stories in popular culture, we’re finally getting to see our favorite minor characters get their share of the spotlight. We’re not talking about mainstay characters like Alfred Pennyworth, Pepper Potts, or Sam Wilson – they’re mainstays and have had a presence for years.  The below list is filled with characters who usually only show up as a friend of the main character or when they’re needed in a fight – but should show up way more because they’re just so awesome. 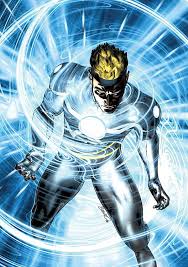 Even though he’s been featuring in the X-Men films, Havok still hasn’t grown past his status of being a second-string superhero.  He’s best known as the brother of Cyclops instead of the mutant who’s able to shoot lasers out of his chest, despite having been a part of X-Factor and the one-time leader of the Starjammers.  His strained relationship with his brother has given Havok his outsider status with the X-men, so in many instances, Havok has sided with the Avengers instead of his fellow mutants.  We’re still hoping that someday, he gets his due. 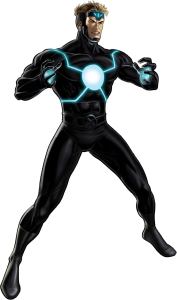 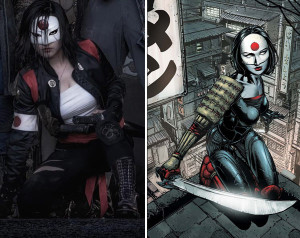 Say what you want about her painfully obvious mask, but Katana is a BAMF, who deserves to be in more comic books.  She’s a master martial artist and swordswoman who carries Soultaker, a legendary sword, and has been part of the Birds of Prey and the Justice League of America.  Katana has faced the Yakuza, the Oyabun, the undead, and several other foes that a lesser superhero would have easily been vanquished by – but not her.  Her journey for vengeance against those who have wronged her makes for an amazing story – not just an amazing sidekick. 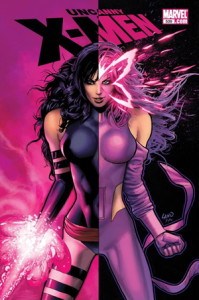 Yes, Psylocke is about to become part of the mainstream thanks to her inclusion in the upcoming X-Men: Apocalypse, but since you’re reading this, you can, at least, say you knew her before she was cool.  Psylocke has a confusing comic book backstory, but for all intents and purposes, her alter ego is Betsy Braddock – a superhero who had filled in for her twin brother, Captain Britain, before assuming the identity of Psylocke.  She’s both a powerful telepath and telekinetic and can use her abilities to form a psychic knife, which she promptly uses to slice through all physical matter and kick ass. Though she’s been featured in video games and miniseries before, we’re excited to see Olivia Munn portray her on the silver screen.

Ignoring the fact that he can be easily confused with a skrull, Beast Boy is a very recognizable character in the DC Universe. So it’s interesting to think that he’s never been featured outside of being a mainstay of the Teen Titans.  Younger fans will recognize him from both Teen Titans animated series as well as Young Justice, usually as the comic relief part of the team.  If DC ever wanted to add to their line of humor-focused books, a miniseries on Beast Boy would be an excellent addition.

Are there other second string characters that should be featured, let us know in the comments below or on twitter @thegeekedgods