With all of the great television shows out there, it can be a struggle to back into the TV archives and pick an older show to watch. But how about TV shows that only had one, really good seasons? We’re talking “one season wonders” this week, and yes – there are a bunch that are worth watching. We’ve highlighted our five picks below, so you know what to put on the next time you need a short and sweet viewing experience. 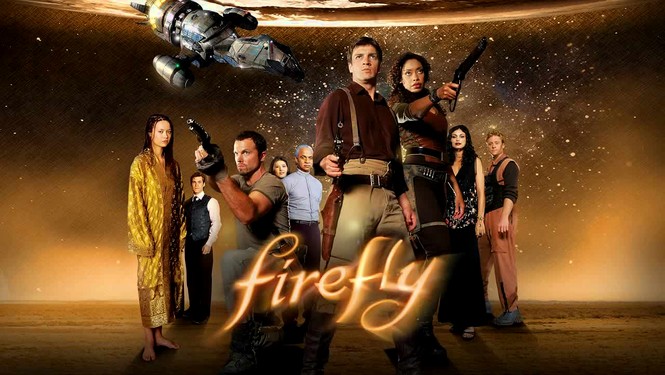 It would be criminal to start this list off with any other show, right? The idea of the “one season wonder” practically originates with the cult favorite show. It stars Nathan Fillion, Alan Tudyk, Summer Glau and your other sci-fi favs as space travelers: they collect bounty, sell illegal items, run from the law and are also the veterans of a really big space war. Kind of cool, right? Too bad we never got to see all of those ideas explored on the small screen. While we did get Serenity (a follow-up film) and the Firefly comic book series, we did want more of this show.

You couldn’t make this show today if you tried. Not because it’s too expensive or too “out there” — you couldn’t do it because a) you’d never have the budget for the cast and b) you’d never be able to get everyone in the same place at the same time. This show was the launching pad for Busy Phillips, James Franco, Seth Rogen, Jason Segel and a lot of other incredibly talented actors. Despite being nearly universally beloved, the show was canceled due to low ratings. I’m willing to bet the executive who made that decision is laughed at on a regular basis.

This NBC show was actually… pretty good. (That’s saying something when you look at the whole list of their one season, sci-fi television shows.) The show was lucky enough to avoid production problems caused by the 2007 Writers’ Strike, but it wasn’t that lucky – the show suffered from low ratings and was canceled after all 13 episodes aired. Journeyman was a great show – it was well-acted and the time travel premise was never presented in a silly way; we mourn this show and are surprised that it hasn’t been picked up or found a cult following. 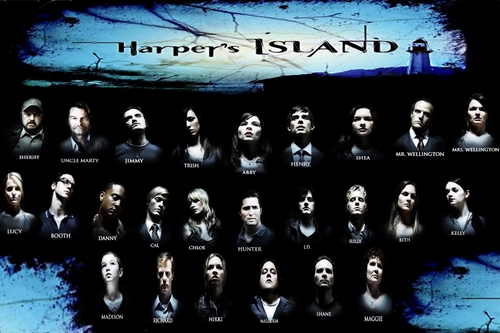 If you have a rainy day and are looking to binge watch something that’s silly, exciting and a bit scary – watch Harper’s Island. The horror movie premise was lengthened into 13 episodes and it totally works. You’ll count down the victims until you’re stuck with the murderer, and it won’t be who you’re expecting. This isn’t a show you’re going to take that seriously, but again – it’s perfect binge viewing for the exact amount of ridiculousness you need in your weekend. 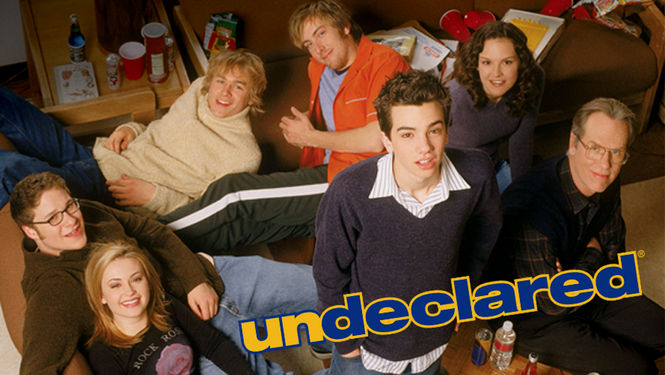 One of Judd Apatow’s earliest projects, this 30-minute sitcom was the follow up to Freaks and Geeks. (His early television projects definitely didn’t match the success of his early films.) Also featuring Seth Rogen, but also featuring Jay Baruchel and Loudon Wainwright, this show followed college students instead of those at high school. It’s something every geek can relate to – the journey of trying to find your place in life and the lessons you’re learning along the way. (Plus, any The X-Files fan who doesn’t relate to Steven Karp may need to check up on themselves.)

Did your favorite single season show make the list? Let us know