Over the years, we’ve seen plenty of big games take center stage, wowing everyone with their expansive worlds, impressive gameplay mechanics, and characters. And sometimes, the best of these games are so impressive, and so massive, that they include their own miniature games within. So in this piece, we’ll be taking a look at some of the best little games that have been hidden in popular favorites. 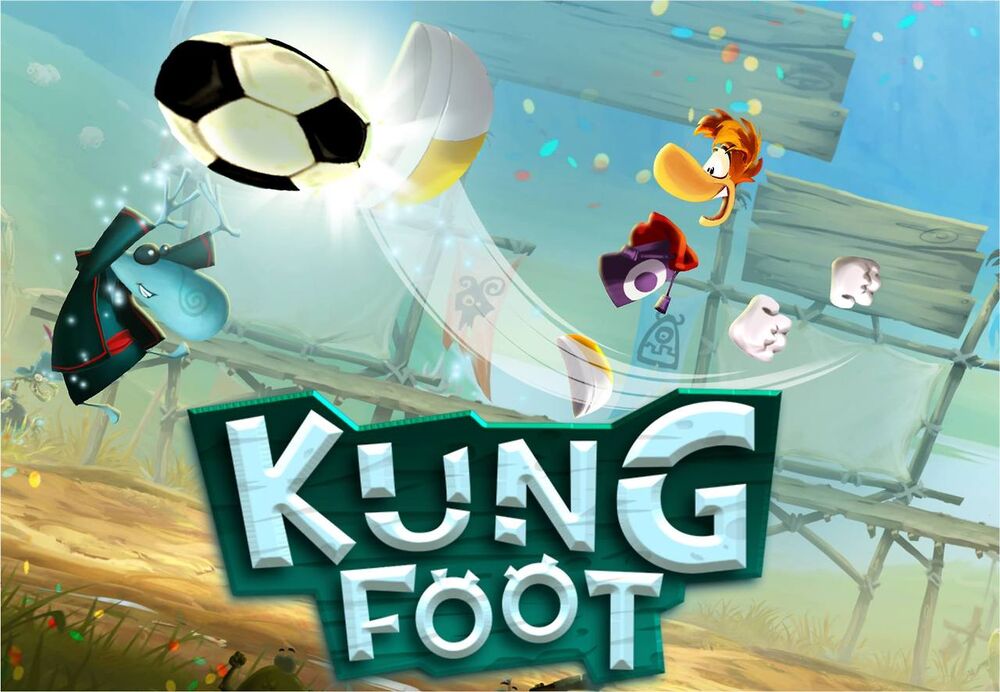 Rayman Legends is gorgeous, moving art piece of a game on its own, but hidden off to the side of the game’s main campaign is a little-known mode that’s almost as much fun: Kung Foot. Essentially an incredibly condensed version of soccer, it’s a fairly easy game to get a handle on (particularly given that most of us have dabbled in multiple soccer games across various formats at one point or another) – you just batter the ball with your character and knock it into the opponent’s net. The fun part comes when you realize that players can also hit each other, such that the sub-game turns into a sort of soccer slapfest. It’s great fun with a group of friends and adds that much more to the limbless wonder’s terrific game. 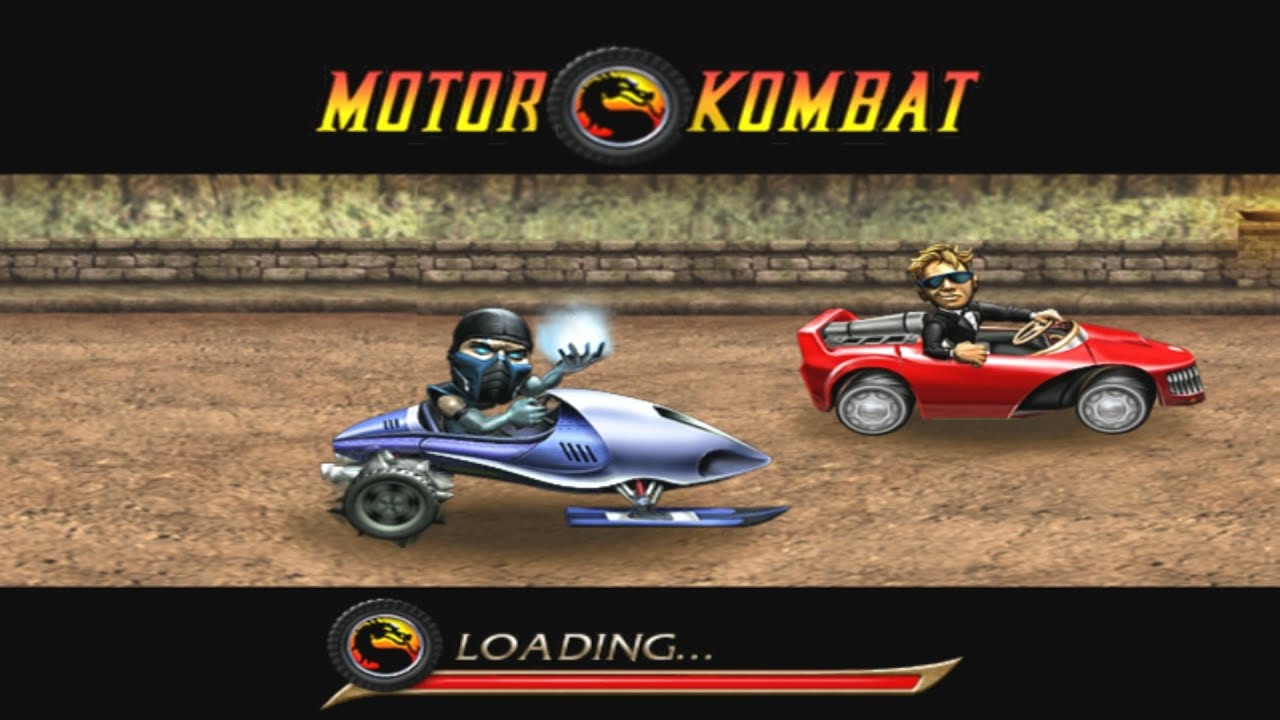 With the star power of Mortal Kombat characters like Scorpion and Sub-Zero, it’s a surprise that there aren’t more spin-offs featuring them in non-fighting games. Then again, considering how games like  Mythologies: Sub-Zero and Shaolin Monks went, maybe it’s not that surprising…. Nevertheless, while spin-offs might be on the backburner,  Mortal Kombat certainly hasn’t shied away from its share of goofy, fun mini-games like Motor Kombat. It’s actually an interesting side note that Mortal Kombat and Mario Kart link entered the Video Game Hall of Fame together because this little nugget within Mortal Kombat: Armageddon essentially put gaming’s most legendary fighters to use in a similar racing game. It allowed up to four players to race miniature versions of these murderous characters around dangerous tracks, capturing both the brutality and cheesiness of Mortal Kombat at the same time. It’s a perfect example of a memorable mini-game. 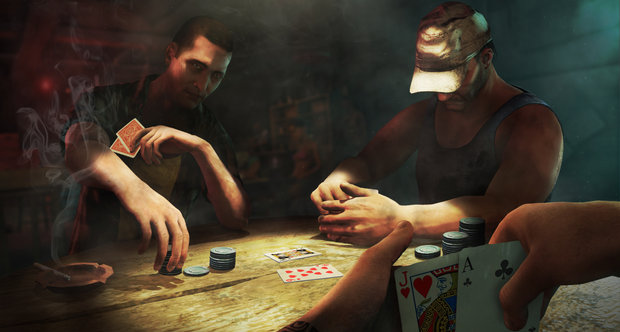 Plenty of big titles feature other types of games as mini-games within them. But not many can claim to have entire poker tournaments built into their worlds. Far Cry 3’s poker mini-game features an entire circuit located around the game’s island world that players can take on when they’re not dealing with terrorists and drug lords. Not only did this break up the gameplay beautifully (and give players opportunities to earn money for their character), it also filled a gap in gaming, particularly for American audiences. Nowadays, we have access to free poker apps and New Jersey has introduced sites slowly bringing real-money poker back to the U.S. market. However, when Far Cry 3 came out in 2012 mobile gaming wasn’t so widespread and developed, and poker was almost entirely outlawed. Given all of this, the poker within Far Cry 3  was actually about as good as it got for many gamers at the time. And even now when you go back and play, it’s a fun aspect of a terrific adventure game.

Yakuza Series – Just about anything

For a series based on the Japanese equivalent of the mafia competing for turf, the Yakuza series offers an absurd number of mini-games for people to play through protagonist Kazuma Kiryu. Baseball, arcade games, slot machines, slot car derbies, and even karaoke are just some of the mini-games you can enjoy within this franchise’s various games. Most every game is a blast to play, has unique mechanics and gameplay, and features a sort of storyline of its own, ultimately cementing the Yakuza series as the go-to franchise for people who like these hidden pockets of entertainment. 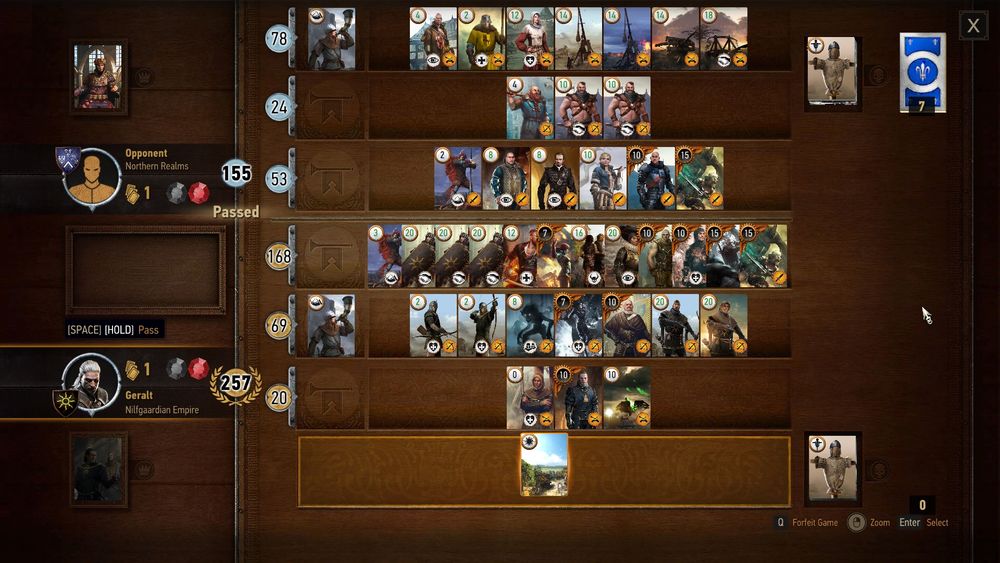 Getting back to card games – though this time, not poker – there’s one, in particular, that’s taken on a life of its own despite starting as a mini-game. Beginning in the world of the Witcher franchise, the popularity of this in-universe trading card game has led to it’s becoming a real-world game as well. No doubt cribbing off of the immense success of Blizzard’s Hearthstone, the solo “Gwent” game takes The Witcher 3’s mini-game a step further with new cards, new strategies, and more. It certainly deserves mention as we round out this list if for no other reason than that emerging from a video game into the real world is a rare and extraordinary achievement.