Best Geeky Reality TV Series With all of the scripted geeky TV shows available to view now, it’s easy to forget about the geeky reality TV shows we’ve had...
by Alexandra Wilson October 3, 2016

With all of the scripted geeky TV shows available to view now, it’s easy to forget about the geeky reality TV shows we’ve had in the past.  Whether they’re focusing on LARPing, solving mysteries, or are just plain ridiculous, here’s a list of our favorite geeky reality series from the past few decades. 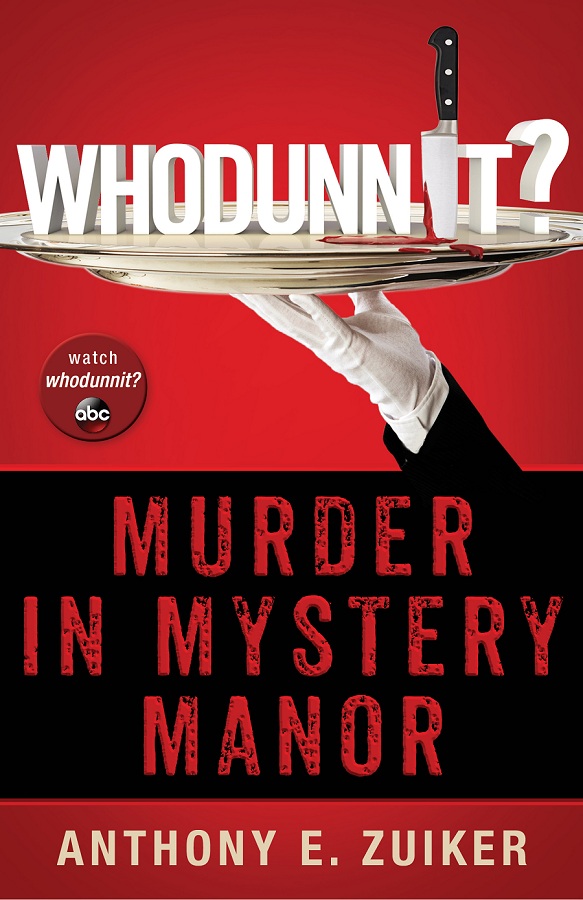 The show only ran for one summer, but it was one killer summer. The faux murder mystery show brought the fun of Clue to ABC in summer 2013, and even though the show confused viewers at times (some thought that the show was “actually” killing its contestants) it was still really fun to watch.  A contestant “died” every episode, and guided by the show’s perfectly creepy butler the other contestants had to solve the mystery of how they died.  The last contestant standing – who wasn’t the murderer – won the show.

Beauty and the Geek 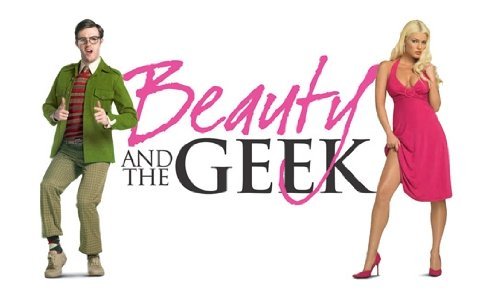 Why is this show on our list?  Because it’s so so so inane. The show paired male geeks with female beauties and tried to get them to learn from each other.  Beauty and the Geek was an incredibly dumb series, but it did have the overall goal to get individuals from two different worlds to learn from each other – plus it helped lay the groundwork for geeky media being mainstream media.  We don’t recommend going back and re-watching this series, but you should at least appreciate its existence (even if it existed for several seasons too long). 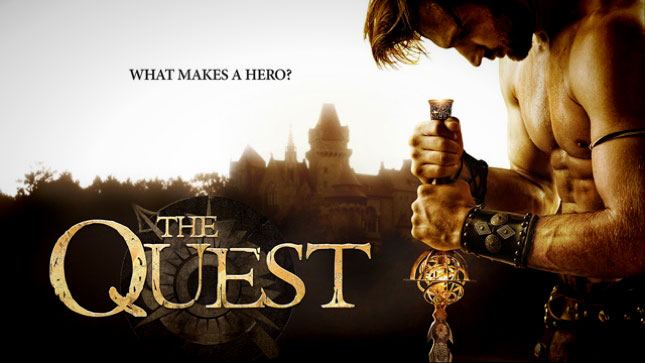 Another show from ABC, this reality competition blended LARPing and D&D for an interesting result.  Filmed at a castle in Austria, the show’s challenges and eliminations took place within a scripted ongoing storyline (similar to D&D) to save the land of Everealm – 12 peacefully coexisting kingdoms who are threatened by the dark power known as Verlox.  The Quest was incredibly fun to watch – it had all of the fantasy elements you would want in a reality show and none of the traditional drama you would have expected.

The Mole is a global phenomenon that was soft of popular when it aired in the United States but has since reached cult status.  The series follows 12 contestants who try to win money by completing as many challenges as they can – but “the mole” in the group is set to make them fail as much as possible. Not only was the show fun to play along with, but putting together clues to discover who the mole actually was a game within the game.

Did we miss any of your favorites? Let us know in the comments!