With all of the amazing comic book art in history, we’re bound to have seen some amazing geeky posters for film, TV, and other media projects that have come...

With all of the amazing comic book art in history, we’re bound to have seen some amazing geeky posters for film, TV, and other media projects that have come along in the past decade.  We’ve pulled some of best posters or promotional art for your viewing. 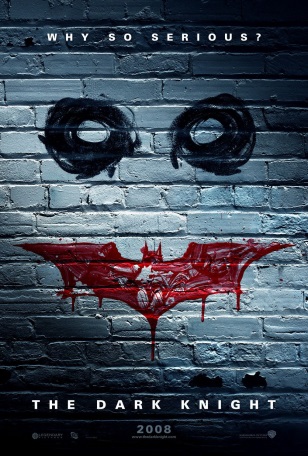 Simple, dark, and perfect for framing the dynamic between Batman and The Joker.  Photos of Heath Ledger and Christian Bale not even needed. 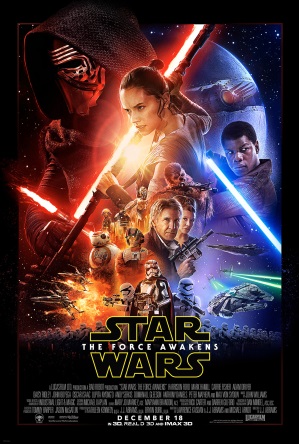 For anyone who was worried if Episode 7 would live up to its predecessors (prequels excluded, of course), this classically-styled Star Wars poster is yours.  Keep it, treasure it, and use it to remind yourself that old franchises have hope after all. 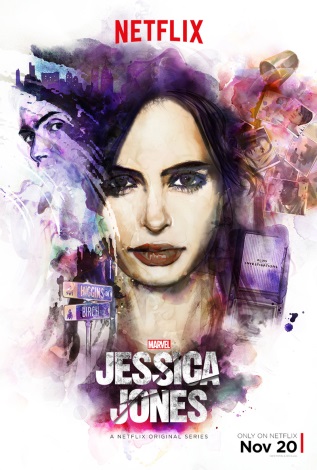 The image draws you in and is clearly inspired by the show, but it doesn’t spoil anything.  Personally, we think that the Higgins Drive and Birch Street signs are a great detail. 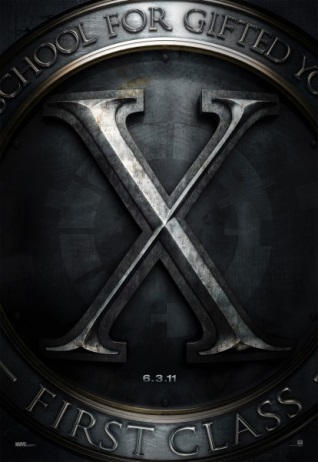 An inaccurate depiction of the movie? Definitely.  But this is a powerful image – especially for X-Men fans.

YES, we’re still upset about what happens to Fred and George, but YES, they look super bad-ass in this poster.  Feels aside, can you see why we picked it? 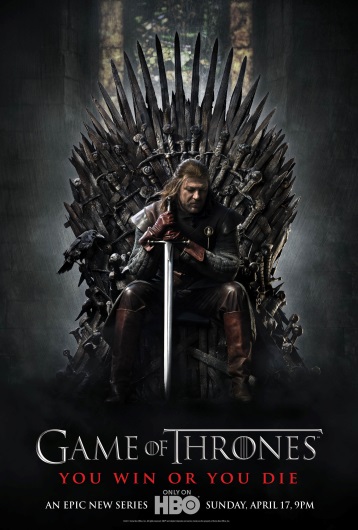 Yeah, we’re pretty bitter about this too, but this image makes you want to watch the show and (in context) highlights the important things you need to know about the GoT world. Stick ‘em with the pointy end, Ned! Oh wait… 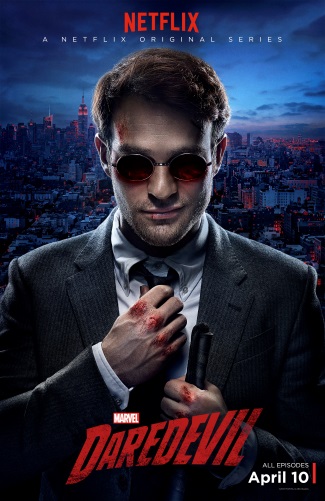 Okay, we’ll be honest, Netflix and Marvel are killing it with their promotional art!  Charlie Cox does a great job of encapsulating everything Matt Murdock does and represents in this photo.  Hell, this photo could be an episode in itself. 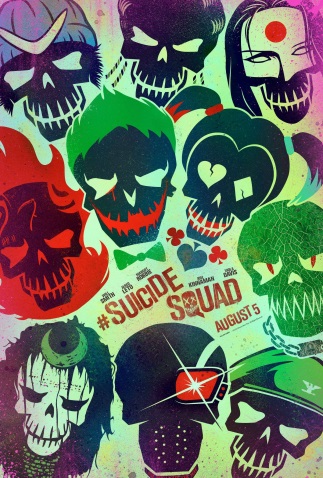 The movie hasn’t come out yet, but how can you not love this poster? It’s twisted and creepy and super fun all at once.  (It also gets bonus points for portraying the Joker in a different way than his previous film incarnations.) 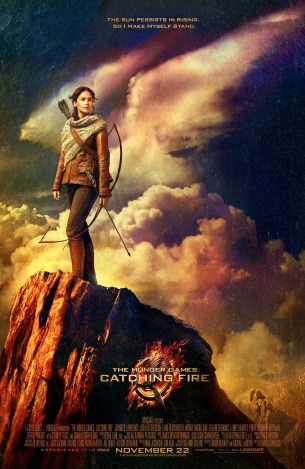 Say what you will about the film franchise, but this is a genuinely gorgeous poster – probably one of the best images to come out of Hollywood movies in a while. 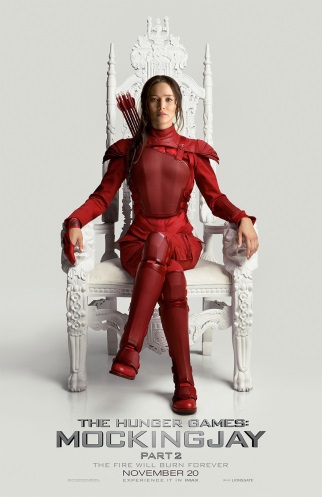 We take it back. It’s this one.

Tell us which one is your favorite in the comments!