Not all geeky movies are superhero movies! Some are intellectual dramas, some are future possibilities, and some are comedies.  It can be great to watch characters that we relate...

Not all geeky movies are superhero movies! Some are intellectual dramas, some are future possibilities, and some are comedies.  It can be great to watch characters that we relate to, and just because it’s not a traditionally geeky movie doesn’t mean that it’s not an important part of geek culture. Here are some films that will make you laugh and appreciate being a geek all over again.

Who hasn’t felt trapped in their job at one point or another? There’s something for everyone to relate to in this cult comedy, which features a mid-Friends era Jennifer Aniston, a young Ron Livingston, and John C. McGinley (a.k.a. Dr. Cox from Scrubs). There’s a lot of quotable lines, iconic characters, and some great themes about doing what you love while also sticking it to the man who went out of his way to make your life miserable. There’s no better good vs. evil struggle than that, right? 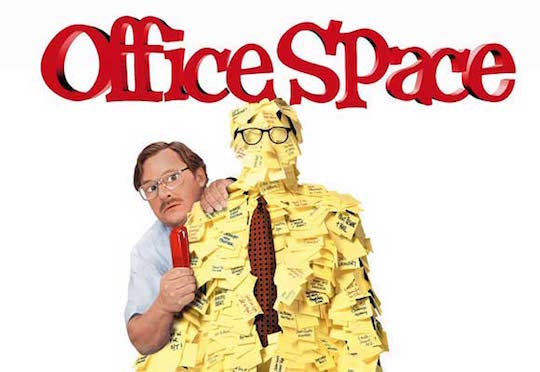 Monty Python and the Holy Grail

Even if you haven’t seen this movie, you’ve heard it quoted somewhere somehow.  The 1970s comedy is widely watched to this day, and it was even turned into a Tony Award-winning musical in 2004 (written by Eric Idle, so you know it’s legit). You’ll be laughing non-stop throughout this movie as there’s multiple kind of humor, a.k.a. there’s a joke for everyone.  (Yes, even that friend who never laughs at anything.) It’s a perfect feel-good movie, and the obstacles that King Arthur comes across in his quest are perfect fodder for your next Dungeons and Dragons game. 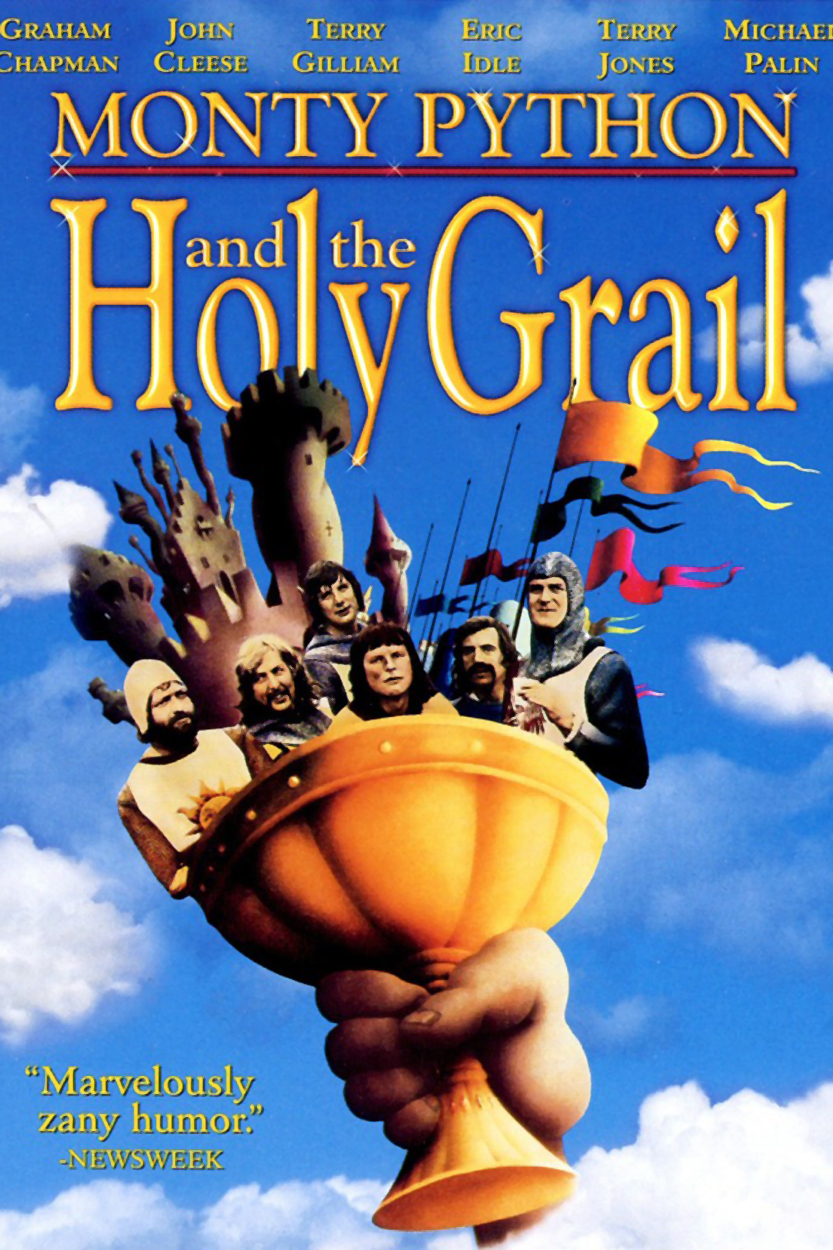 While we’re in the medieval era anyway, let’s talk about The Princess Bride.  Some reader already know that this is one of the best feel-good movies of all time, but those jokes that you laughed at as a kid? They’re even better now (especially with the nostalgia factor).  Spend your own sick day with young Fred Savage and enjoy Robin Wright and Cary Elwes’ budding romance, Inigo Montoya’s thirst for vengeance, and a nearly unrecognizable Billy Crystal in one of his career best roles. 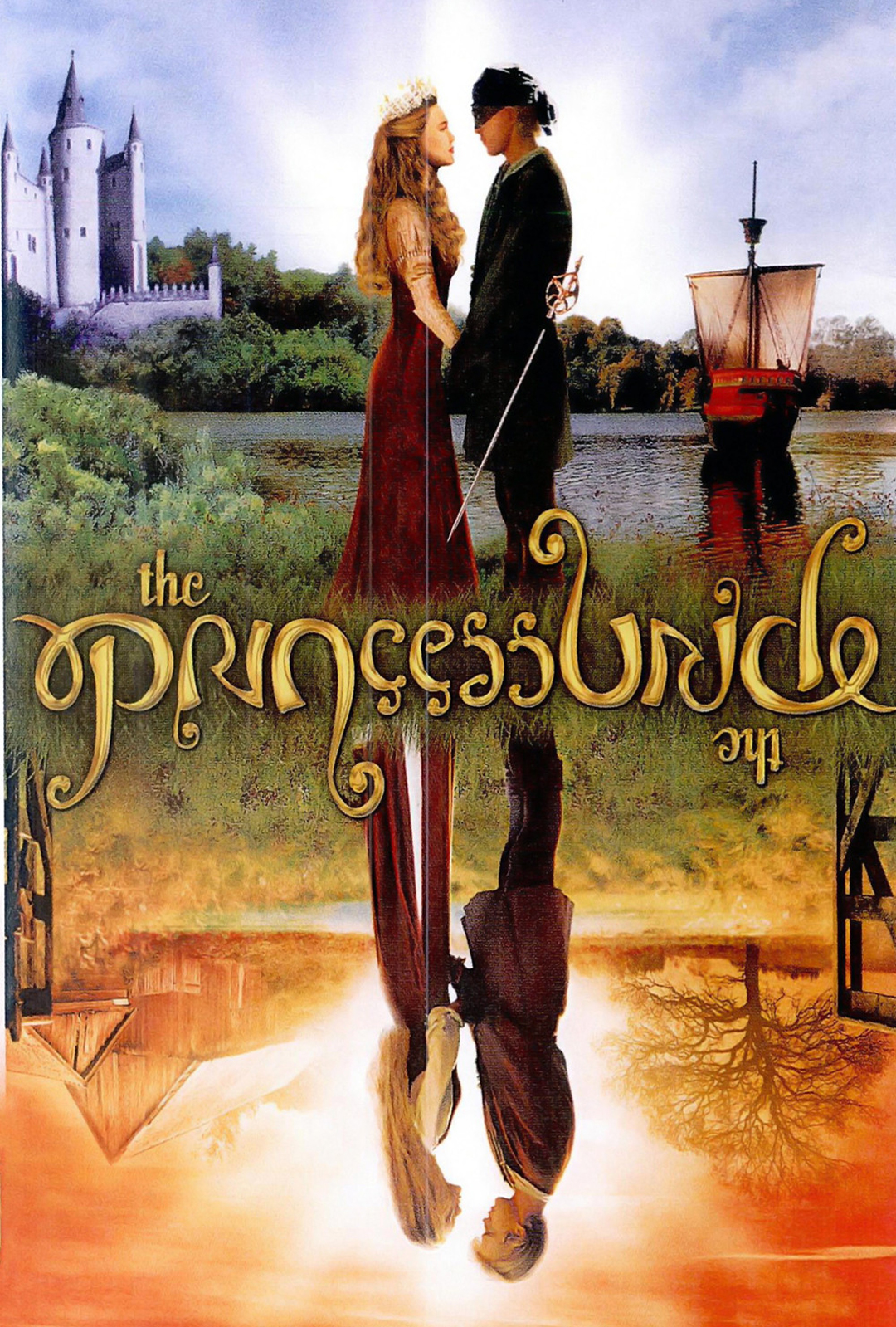 In this 80s comedy about video games gone wrong, Ferris Bueller­-era Matthew Broderick has to fight a military supercomputer and stop potential World War III. It’s basically a studio executive’s opinion on how computer hacking works, but it’s good for a laugh regardless. Plus, even though Broderick was the ultimate “cool teen” in the 1980s, his outcast status in the movie makes him relatable to any geek. (Who hasn’t felt like they live outside of the system?) 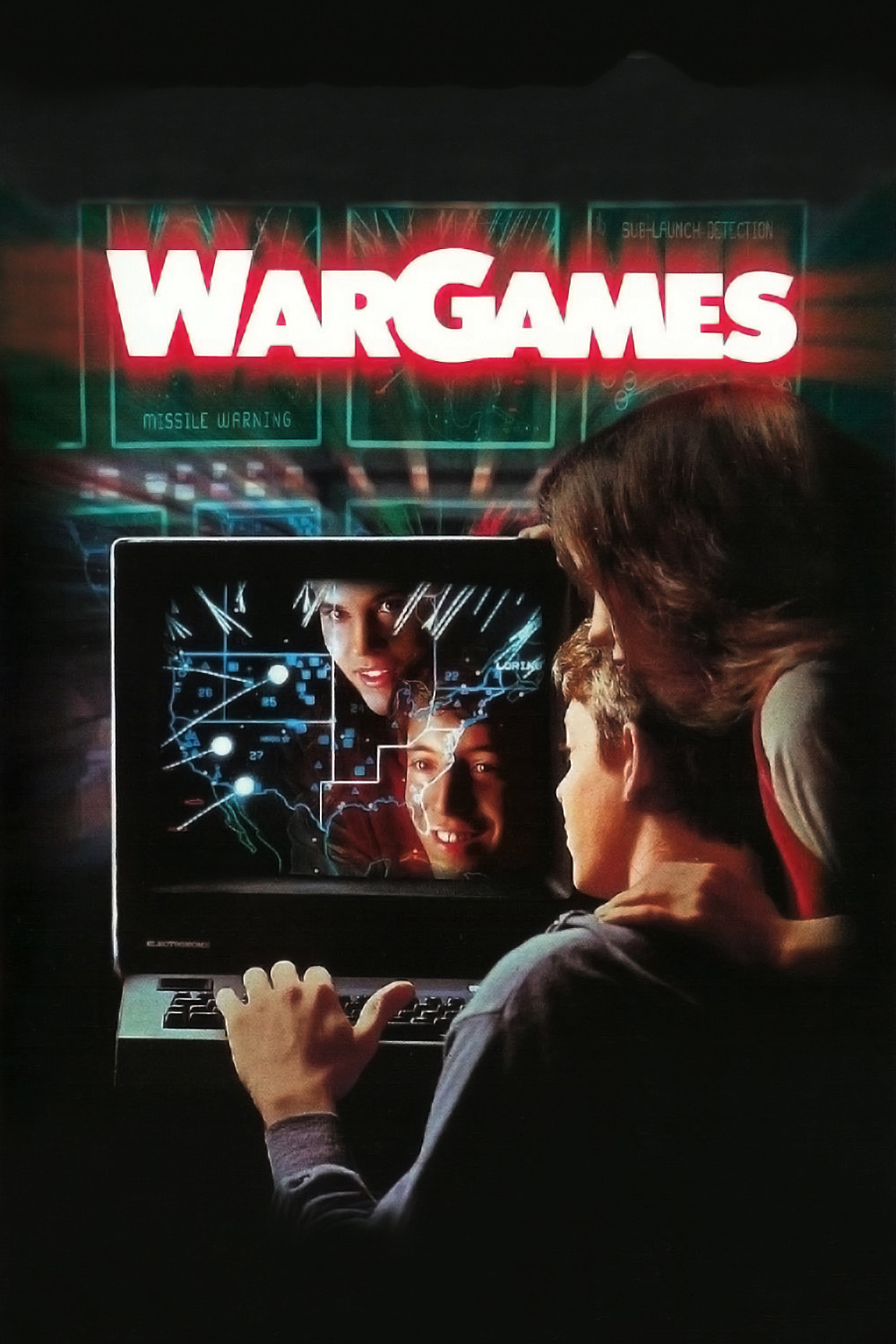 Scott Pilgrim vs. the World

This might be the geekiest comedy on this list, with its video game references, its rock band culture, and its celebration of Canadian culture (yes, it’s pretty prominent in the movie). How you watch this movie and not smile? It’s got just as much heart as it does humor, and Michael Cera is in peak form as he navigates young love and arch-nemeses with equal effort. Plus, if you’re a film buff trying to convince your geeky friends that Edgar Wright is an amazing director, this film ought to do it. 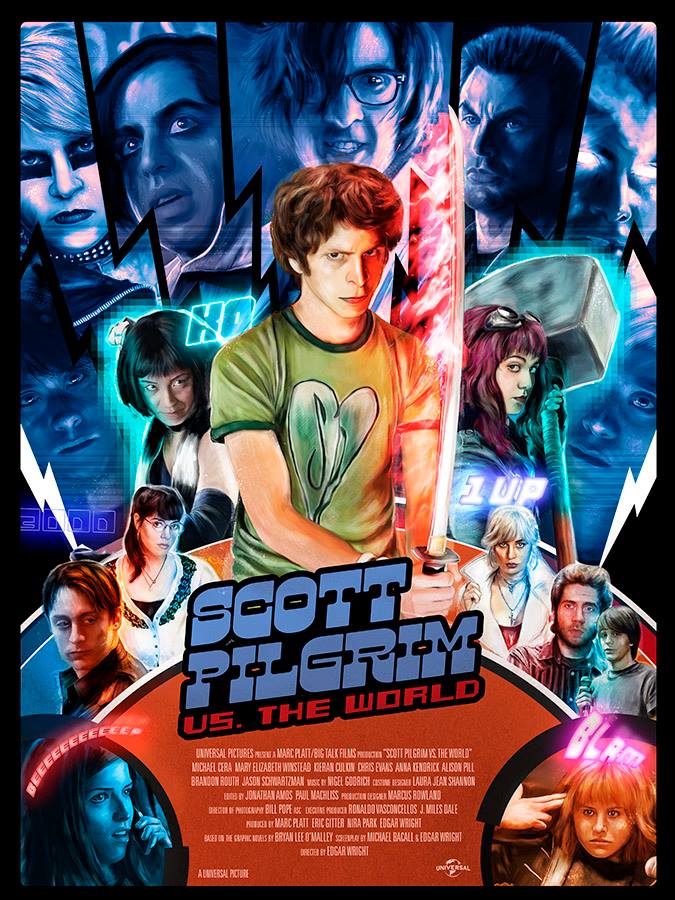 Let us know your favorites in the comments below……