The Best Fictional Companies in Comics , Movie and Television

Yeah, working at an actual comic book company sounds pretty cool, but it wouldn’t it be cooler to work at a company from your favorite comic book instead?  After... 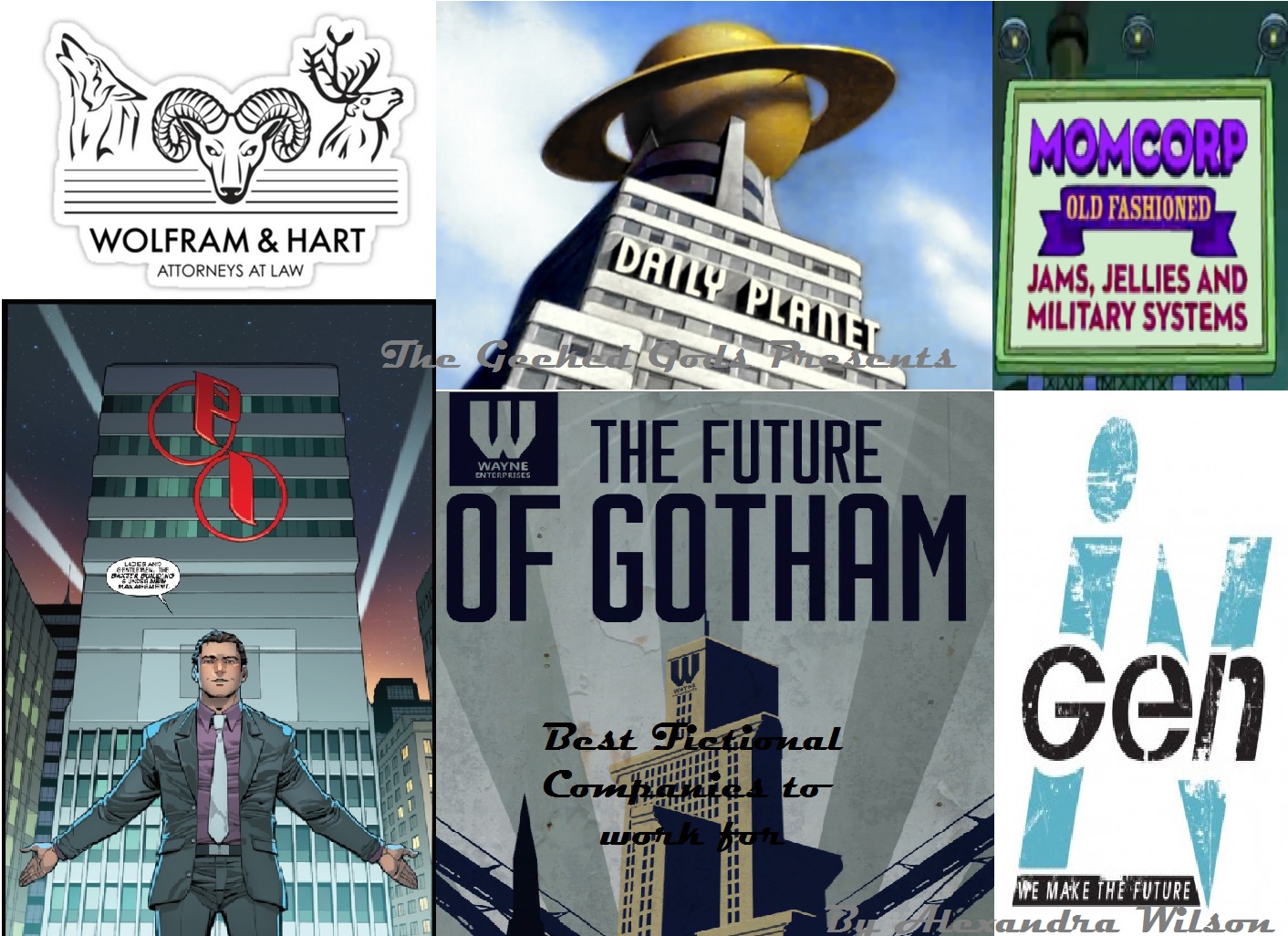 Yeah, working at an actual comic book company sounds pretty cool, but it wouldn’t it be cooler to work at a company from your favorite comic book instead?  After reviewing the list of potential employers, we definitely think so.  Instead of choosing which company has the best 401k offering, we get to look at who is the coolest CEO and which employment opportunity has the highest likelihood of not being related to criminal activity.  Here are our top comic book company picks: 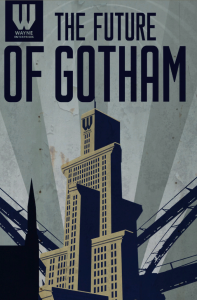 Yes, Bruce Wayne might not seem like the best corporate leader, but compared to companies like InGen and LexCorp, it’s unlikely that a regular, full-time employee will ever get embroiled in any criminal activity.  With plenty of lines of business, Wayne Enterprises has a lot of opportunities for career exploration and advancement. Plus, if you work hard enough, you get to join Batman’s inner circle. 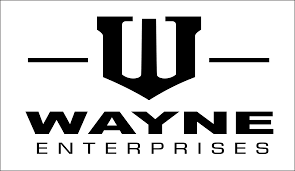 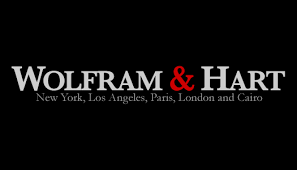 If you’re looking for proof that you’re part of something that’s larger than yourself, Wolfram & Hart is as close as it gets.  Keep in mind that not all lawyers are out to save the world, so head to Wolfram & Hart only if you’re interested in power and money.  No matter which role you have, you’ll be at the intersection between heaven, Earth, and hell, so there’s always something exciting going on. 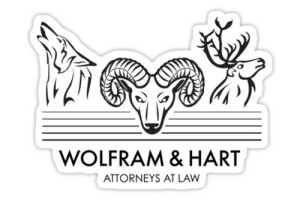 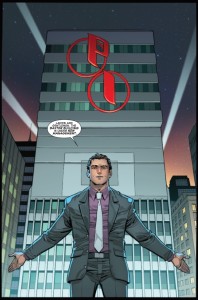 Body-switching company leader aside, we think that there’s some serious potential at this fast-rising tech company.  Working here would give you some serious street-cred and you’d be able to some elbows with some of the tech world’s brightest minds. Also – having the CEO and founder fix his aunt’s hip for her? One of the most heartwarming stories we’ve heard all year. 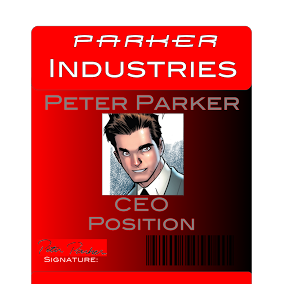 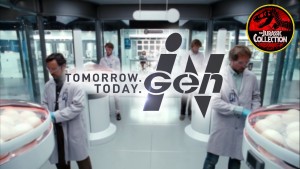 Okay, so there is no way that Jurassic Park is a safe place to work, but come on – dinosaurs!! (Also – you get to work on a tropical island and have your family visit you at work for free.) 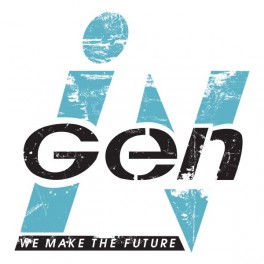 There are few reputable media companies in comic books, so getting to work on long, investigative pieces with Pulitzer-prize winning journalists is an opportunity you just can’t pass up.  Yes, The Daily Planet is still a newspaper in an age where Buzzfeed is the biggest media darling, but it’s committed to telling the real story – unlike that Daily Bugle rag. 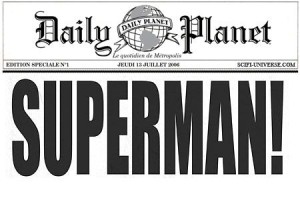 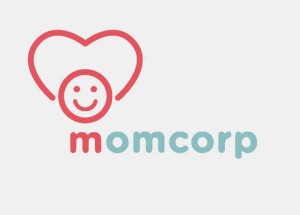 This entry is a little bit of a stretch, as Futurama is most-known for being a TV show as opposed to a comic book, but Mom’s Friendly Robot Company, Mombil, and its other forms offer too many great robot models for us to pass up on. Plus – all of the automatic staples the company makes means that each employee probably gets their own. 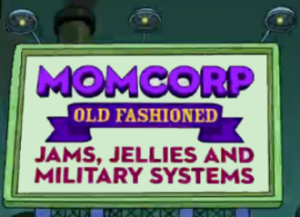 Are there other fictional companies you would want to work for, let us know in the comments below or on twitter @thegeekedgods.

Kirk vs Picard: The Endless Debate