It feels like there are one million billion channels that we can watch content on nowadays. We have all of the channels broadcast on television, and then we have...
by Alexandra Wilson March 3, 2017

It feels like there are one million billion channels that we can watch content on nowadays. We have all of the channels broadcast on television, and then we have free-to-watch channels online and then additional digital channels. It’s great because there’s so much geeky content that we can watch, but bad because if we paid for access to all of it, we’d be broke.  We’ve gone through our TV guide (among other online resources) to figure out what channels are actually worth paying for. You’re welcome!

Fortunately, you don’t need a special subscription to get access to The CW’s plethora of geek programming. They house all DC TV shows (except for Gotham, but you don’t really need to keep up with that show) and they recently signed a development deal with Archie Comics. Looks like we know where we’ll be tuning in for the next few years!

This is a given. Aside from the Marvel television series they exclusively house, the majority of television shows show up on Netflix eventually – meaning that you don’t need to pay for cable to watch classic shows and movies like Breaking Bad, Zootopia, and plenty of others.  Their slate of originals is ever-expanding, and they balance original new programming with reboots of classics like Voltron: Legendary Defender. 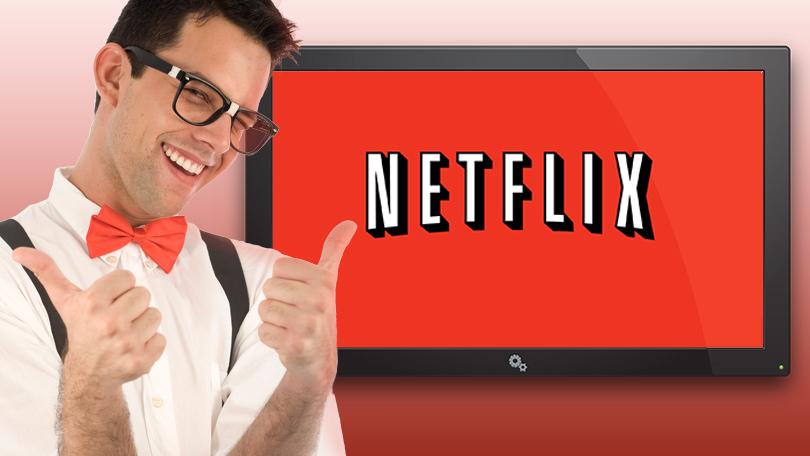 Twitch is where many content creators – traditional, new and otherwise – are headed.  Geektv is a great way to keep up to date with all things nerdy, whether it be games, technology or the latest internet craze.  You can watch your favorite gamers play your favorite games, or participate in crazy events like “Twitch Plays Pokemon.”

Though Syfy’s originals are just okay, their newer projects are buzzy enough to check out – even if you don’t keep up with them. The real reason to tune into Syfy, however, is the number of movies you can watch with them on demand.  Cabin in the Woods, Blade and It Follows have all been available for a limited time. Syfy is clearing making an effort to become a destination TV station, and we’re interested. 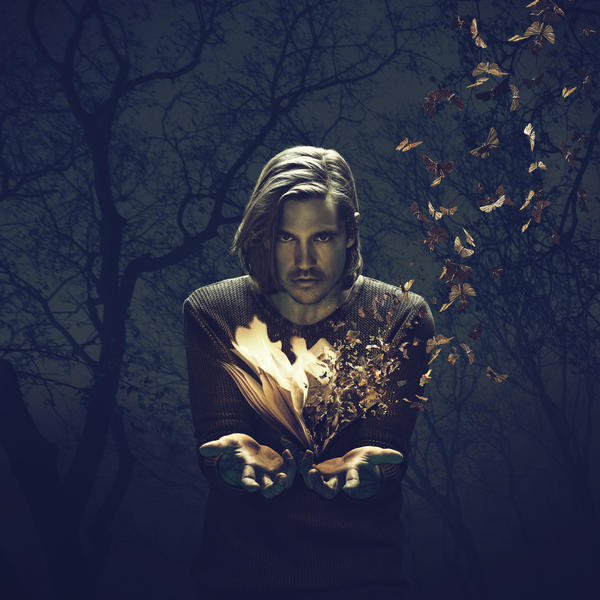 You probably know about Crunchyroll if you’re a huge anime fan, but if not – it’s the dream Netflix-esque service that exclusively features anime.  Classic series like Dragon Ball Z, Fullmetal Alchemist: Brotherhood and Hunter x Hunter are on the service, and they’ve started expanding into original content as well.  Once you sign up – consider your weekend plans fully booked.

Yeah, yeah, yeah. HBO has Game of Thrones. We get it. But – we’re actually including HBO because of programming other than GoT. There’s a lot of intelligent programming on HBO (which is also available on HBO Go and HBO Now), but we love the DC animated films that a Time Warner Cable exclusivity deal provides. What better way to spruce up your Wonder Woman knowledge than by watching her first actual film appearance?

M. Night Shyamalan’s SPLIT is a Triumphant Return to Form