Beowulf (2016) Review By Richard Lynch A quick google search will show that there are dozens of adaptations of Beowulf across every medium. At this point adapting Beowulf is...
by Richard Lynch December 21, 2016 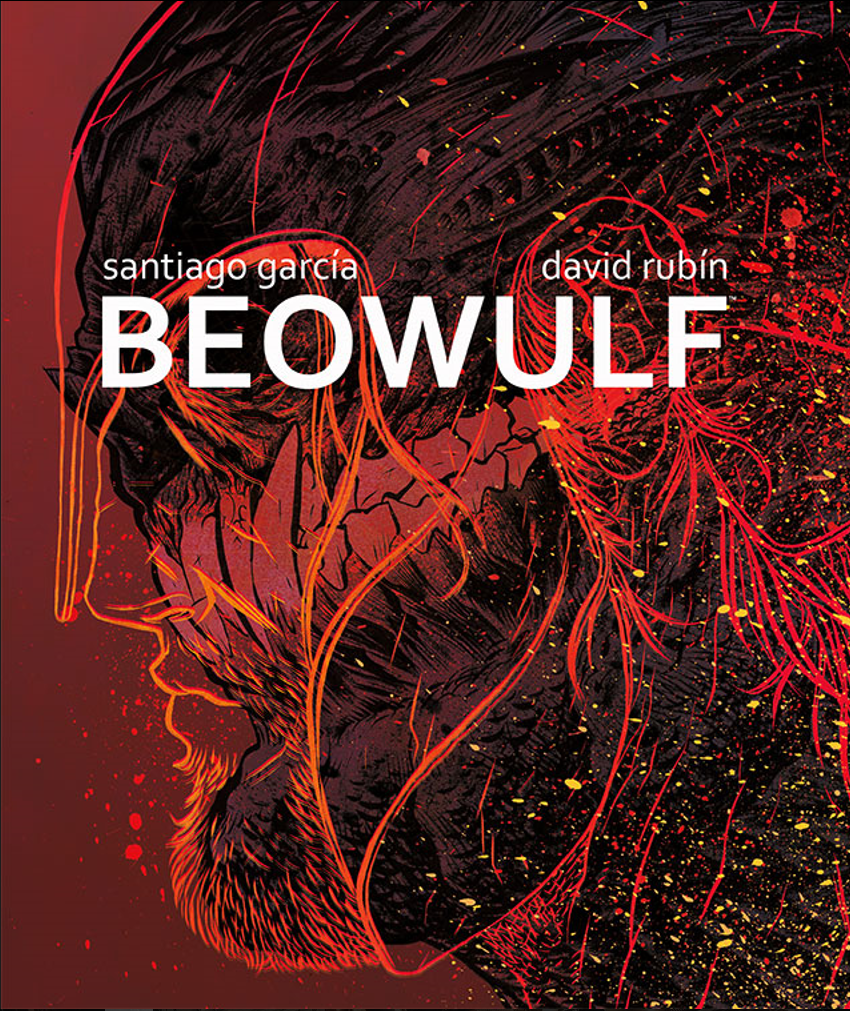 A quick google search will show that there are dozens of adaptations of Beowulf across every medium. At this point adapting Beowulf is like performing Shakespeare; it’s been done 1000 times before, but there’s always room for new interpretations. The question is, what can writer Santiago Garcia and artist David Rubin bring to the well-worn epic? The answer, if the goal was to retell the original story faithfully, then this new graphic novel is an unqualified success. 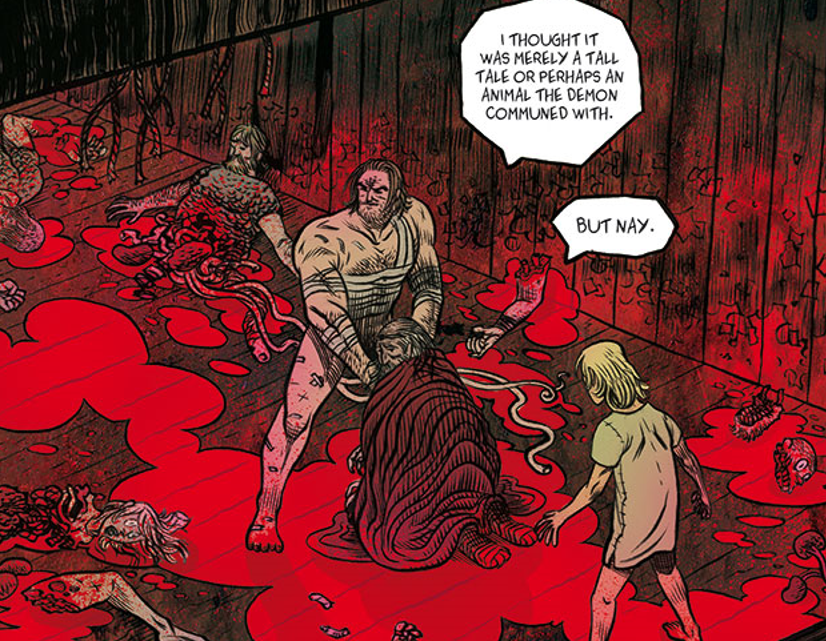 is title character and hero of the story. Viking hero, manly-man, and all around badass, he is the action hero to end all action heroes. We follow him through his rise to fame in Denmark where he battles the creature Grendel and continues through his fall in old age. This has always been a story about hyper-masculinity which might not appeal to everybody but at the very least it feels authentic and period appropriate. Spoken dialogue is kept to a minimum, but words are used effectively when needed and appropriately stylized without ever being hard to follow. Panel layout, on the other hand, can occasionally be with random inserts frequently being pushed into the middle of pages offering little insight into what it is you are meant to be looking at; this issue is a minor one however and as used less and less as the story moves on.

The real draw of this version of Beowulf is absolutely the art. Heavy use of red and yellow give every panel a brutally visceral feel. Sparse use of dialogue means that you can go serval pages without a word being said. Fortunately, the art is more than up to the task of carrying the story, so much so that I almost wish there was less dialogue so that I could soak in every gory detail. Speaking of gore, there is very little held back in the dismemberment department limbs get torn off and guts get spilled out at an unrelenting pace, but never in an off-putting way.

Reviewing a story like Beowulf is a tricky task. It’s old enough that it feels archaic and out of place yet it’s enduring enough that it is necessary to know. While little new is added to the ancient poem, Garcia and Rubin have managed to create a fast paced, and easily digestible take on Beowulf that feels both modern and authentic. There are some pages in this book that I would love to have framed and put on my wall, that alone is worth the price of admission. Overall while slightly flawed, this book is an excellent adaptation that is both accessible to those who are unfamiliar with Beowulf while also being worthy of its centuries-old legacy. 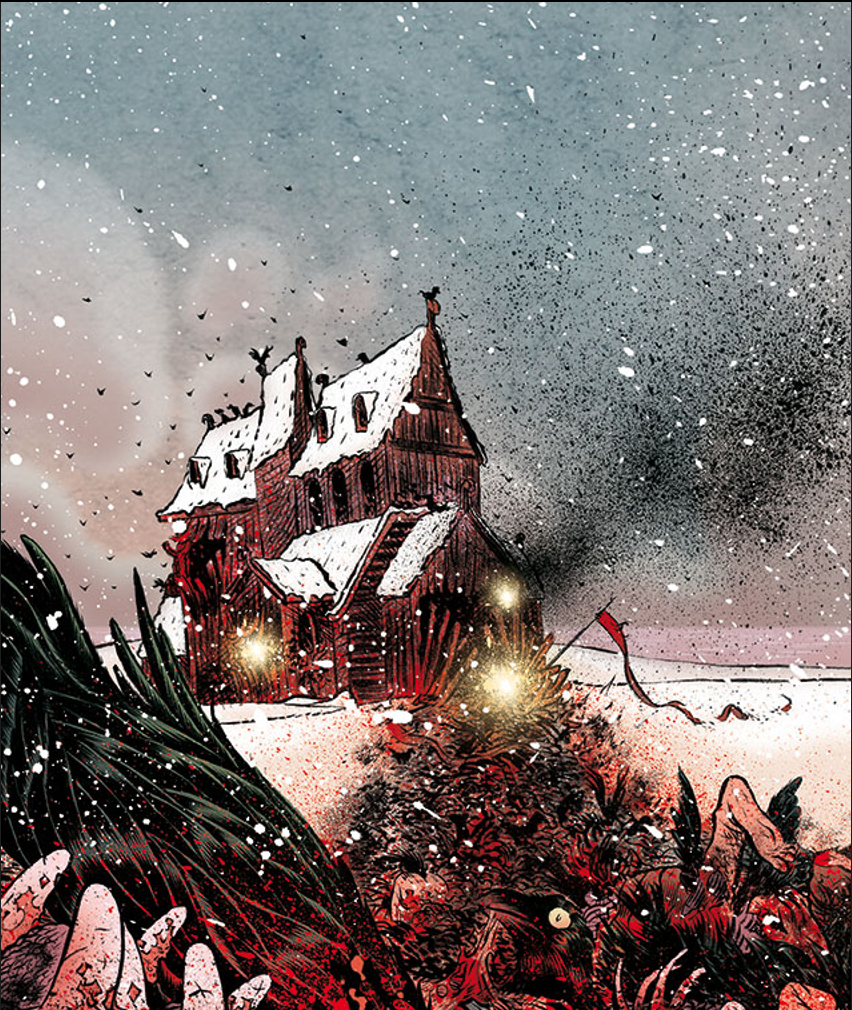