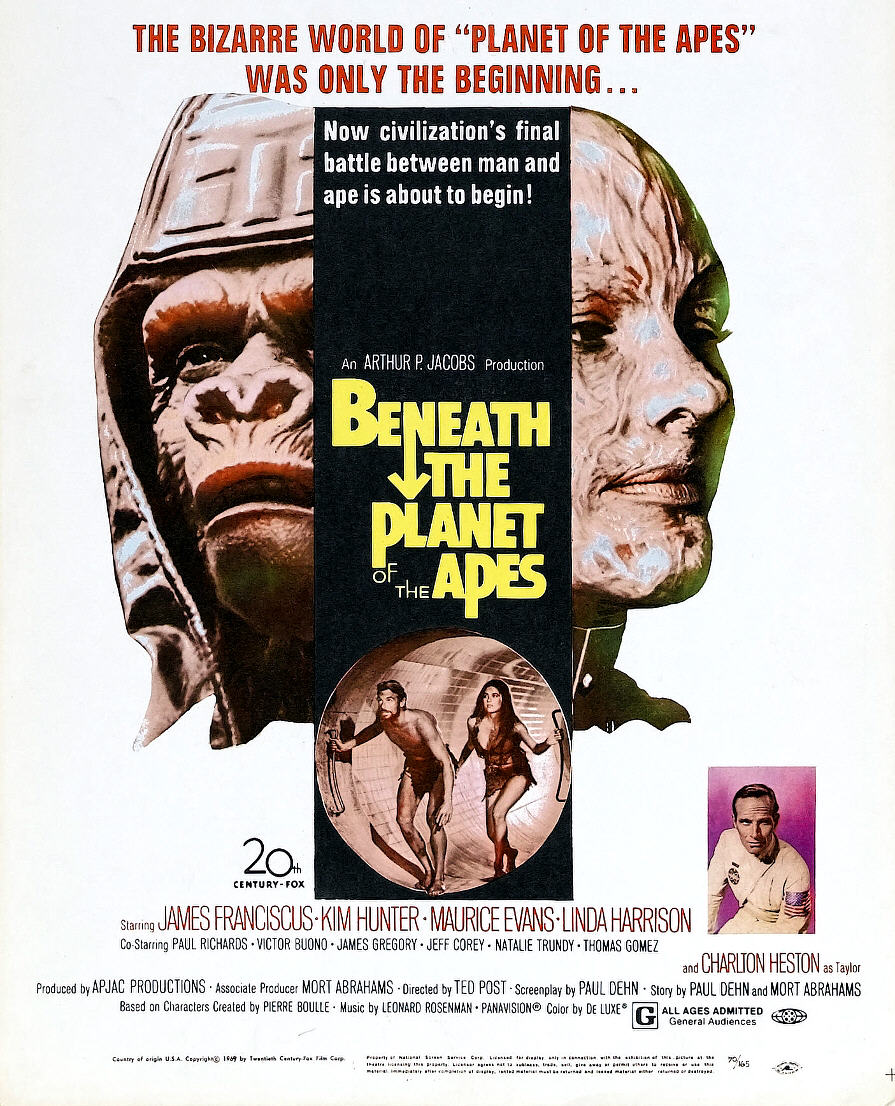 1968’s Planet of the Ape’s is one of the greatest science fiction films of all time. It was also a huge box-office success, which of course, means a sequel was inevitable. 1970, that sequel materialized leaving the world with Beneath the Planet of the Apes, an unwanted, bizarre, and entirely less intelligent film that retreads much of the same ground but with half the budget and far less success. 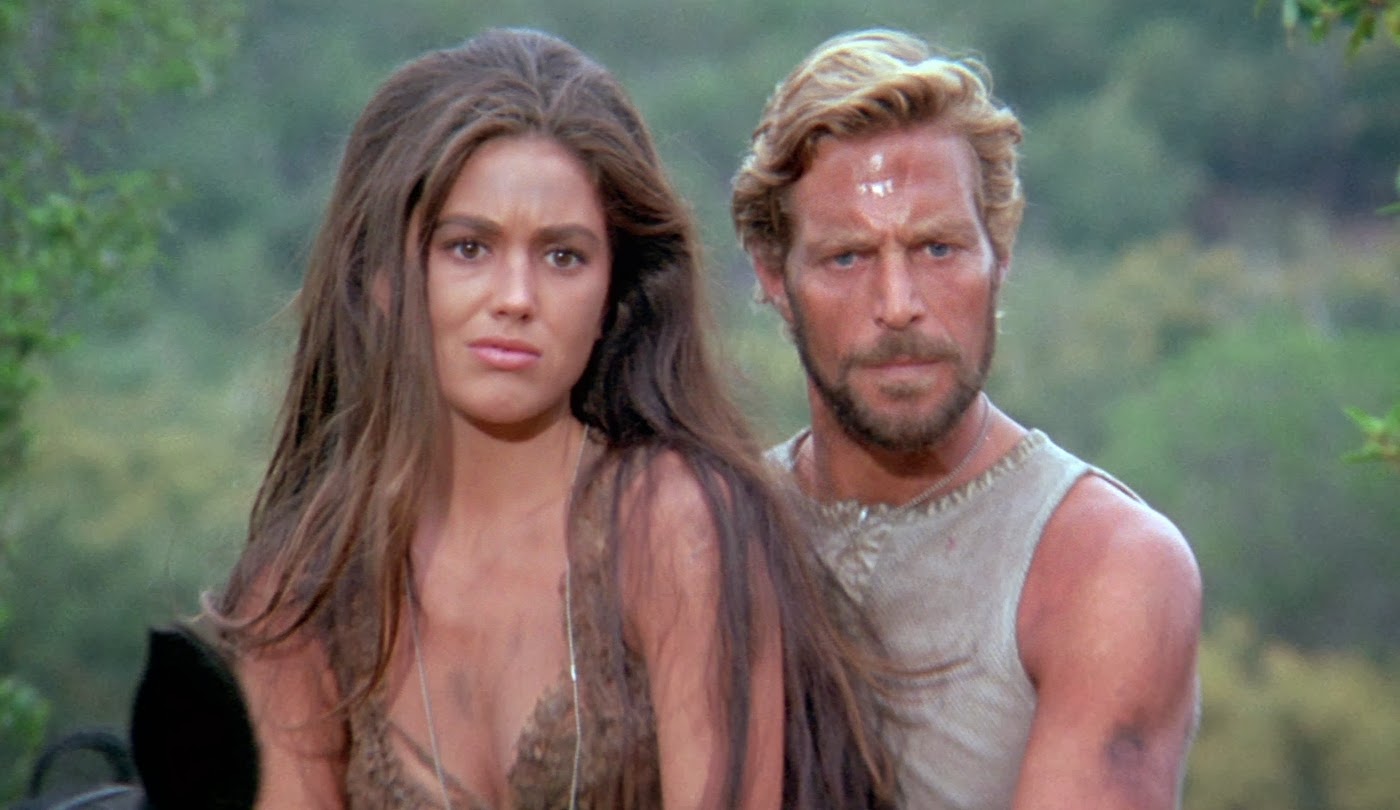 The first half of this movie is a boring beat for beat retread of the original film that follows a knock off Charlton Heston named Brent. He teams up with Nova after Heston’s Taylor vanishes into some magic rocks in the forbidden zone. Along the way we meet up with Zira, Cornelius, and even Dr. Zaius, to see what they’re up to (all the same things, if you’re curious.)

The movie is pretty much the same until Brent and Nova discover the ruins of New York and its occupants, a cult of psychic, mutant humans that worship an atomic bomb. And their faces peel off, the idea is that the radiation changed them, I guess, but there doesn’t seem to be a reason for then to wear face masks other than the shock value. The Cult takes Brent and Nova prisoner, for reasons and we learn that they’ve been holding Taylor for the entire film. Meanwhile, there’s been an army of gorillas wandering through the desert to find whatever’s out there and kill humans, since that’s what they do. An inevitable shootout occurs where our heroes are gunned down one by one until Taylor collapses on a button that detonates the bomb. The last thing we see is a flash to white as a narrator tells us that the earth has been destroyed. That’s right, this movie end with one of the most anticlimactic, world ending explosions in the history of film. 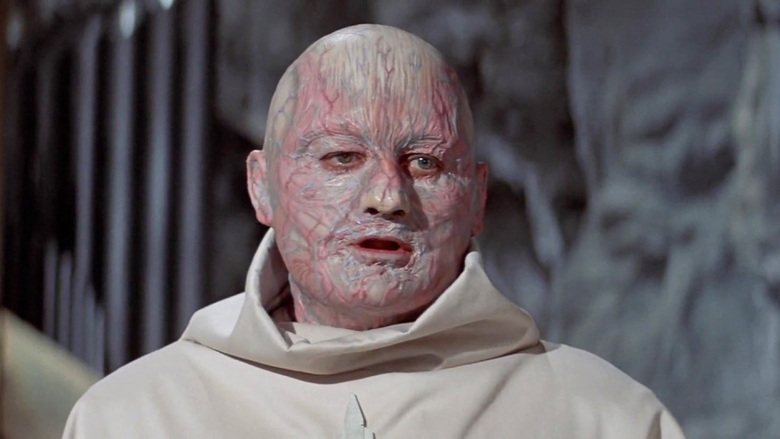 Is Beneath the Planet of the Apes bad? Well, it doesn’t come close to the original and has much less to say, but it can still be enjoyable at least for how weird it is. At the end of the day, the goal of this movie was to make it as hard as possible for a sequel to happen but, this movie made money, and they found a way around ending the world. And of course, they did it again and again and again until we ended up with the modern Apes movies, which certainly are different. But what set’s Rise, Dawn, and now War for the Planet of the Apes apart from their predecessors, is a fundamental understanding of the original film, something that Beneath the Planet of the Apes certainly lacked. I’d if you’ve ever wondered where this series came from, check out the original, but then if you’re curious as to how strange this series got, check out its bizarre sequel.