If the reviews are to be believed, the saving grace of Batman v Superman is a character who’s never had a title film: Wonder Woman. Last month’s cinematic superhero... 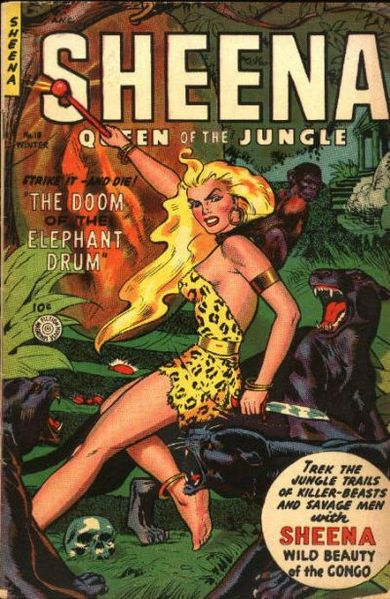 If the reviews are to be believed, the saving grace of Batman v Superman is a character who’s never had a title film: Wonder Woman. Last month’s cinematic superhero showdown was the Amazon princess’s first major appearance on the big screen, and the Wonder Woman film slated for 2017 will be the first one ever. For a character with nearly the same longevity as both Batman and Superman, that’s quite a statement.

Despite a lack of silver screen exposure, Wonder Woman’s impact on popular culture can’t be overstated. In honor of her long overdue foray into Hollywood, it’s time to take a look at the superheroines who came before her.

The first female hero to have her own title comic was Sheena, Queen of the Jungle, who appeared in 1937, four years before Wonder Woman lassoed the spotlight. Co-created by comics legend, Will Eisner, Sheena appeared continuously until 1953, both in the Jumbo Comics title and in her own series. Despite her disappearance from the mainstream, Sheena has continued to be a presence in the world of comics, with various series and films over the years and a television series produced as recently as 2002. While not technically a superhero, Sheena’s popularity, and visibility opened doors for the many super women – powered and otherwise – who came after. 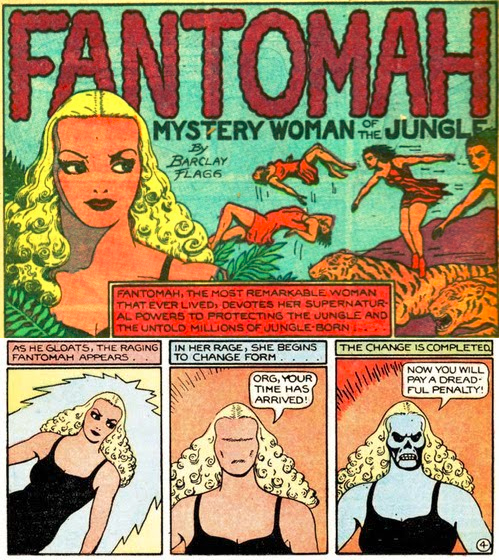 A clear predecessor to Wonder Woman is the character Fantomah, first seen as a minor character in Jungle Comics #2 in 1940. Like Wonder Woman, Fantomah was a hero out of her element, existing in the modern world when her place of origin was ancient Egypt. With an array of mysterious, magical powers, Fantomah is recognized as the original superheroine, predating Wonder Woman by nearly two years. Though her appearances have been sporadic and inconsistent, Fantomah remains a part of the comic book landscape, featuring most recently in an issue of Hack/Slash in 2011. 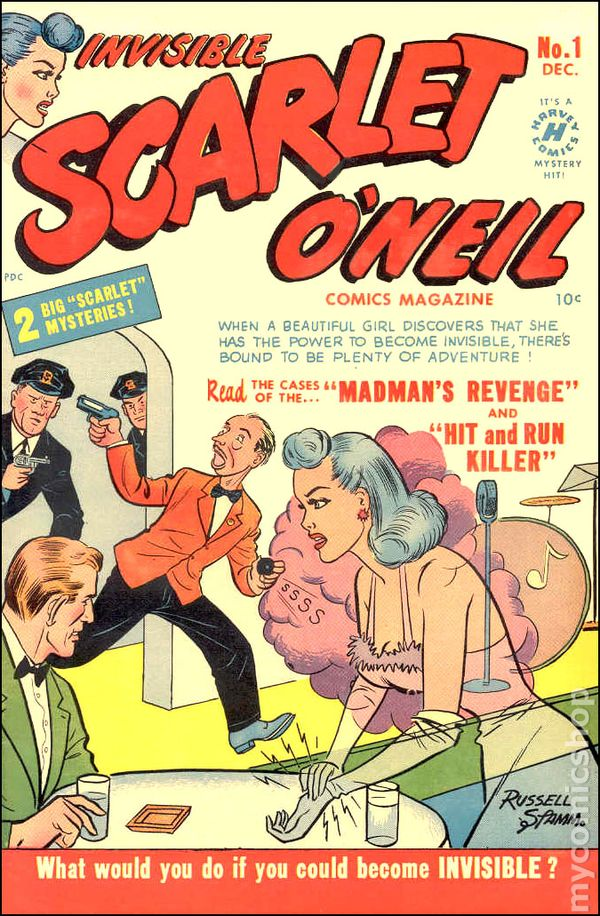 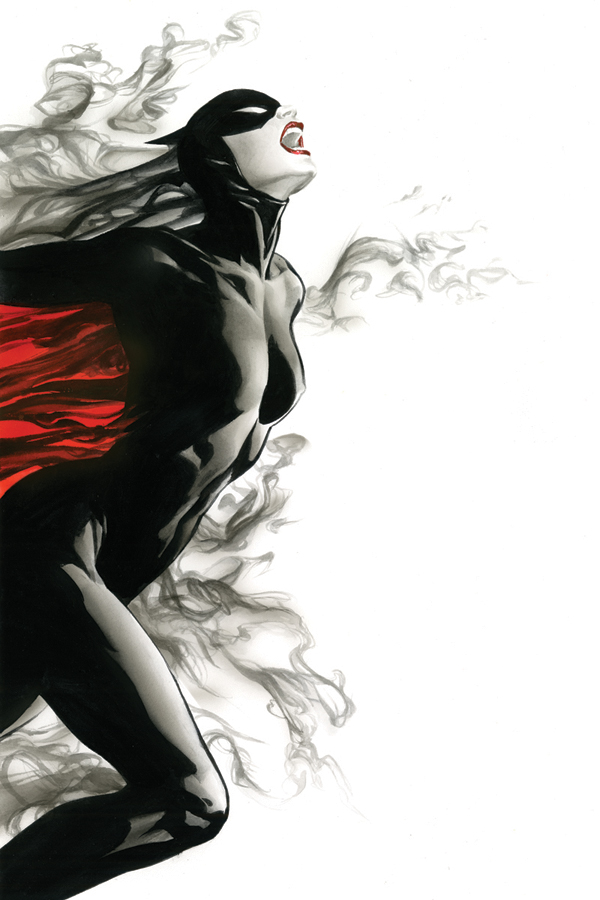 In April of 1941, just months before the debut of Wonder Woman, another crime-fighting female appeared in the newspaper funny pages: the Black Fury. The character’s name soon changed to Miss Fury, and she was both the first superheroine created by a woman – artist Tarpé Mills – and the first to have a secret identity. By day, Marla Drake was a wealthy woman-about-town, but when she donned her super-powered skintight catsuit, she became Miss Furry, the bane of mad scientists and evil Nazis everywhere. The comic strip ran until 1952, and four other characters would bear the name Black Fury in the decades that followed. After occasional resurgences throughout the ‘90s and early ‘00s, Dynamite Comics re-introduced the classic Miss Fury in the series Masks and later in her own title series. Now, the character is returning with a new six-issue miniseries, currently available in digital format and set to hit store shelves on April 13.

Even though they have faded out of public consciousness, these characters paved the way for Wonder Woman to burst onto the superhero scene and change the rules. Wonder Woman, in turn, created opportunities for the generations of super women that followed. Here’s hoping that her big screen success will open more doors for lady-led action films in the future.

[Images via Wikipedia, Image via My Comic Shop, Image via ComicVine, Image property of Dynamite Entertainment]