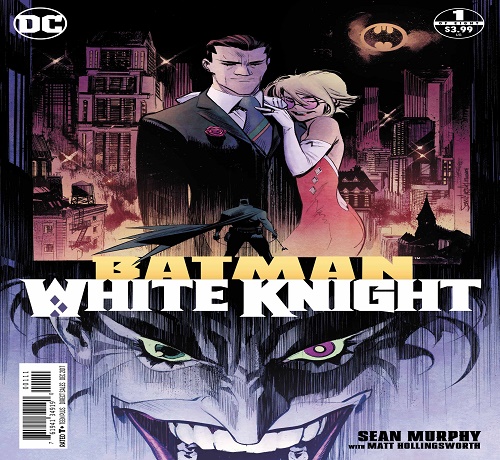 There’s not been a more exciting debut in Batman comics this year than Sean Murphy’s White Knight #1, which tackles a tough question: what if Batman’s brand of justice were no longer needed and the people of Gotham instead looked toward a politician to keep them safe? What if that politician were a cured Joker who vowed to clean up the streets by the book like the city’s very own white knight? Murphy explores an ultimately political take on the Dark Knight that we’ve not quite seen before, an alternate comic book reality closer to our own where the answer to social reform is law-abiding citizens and not a man cracking skulls in alleyways. 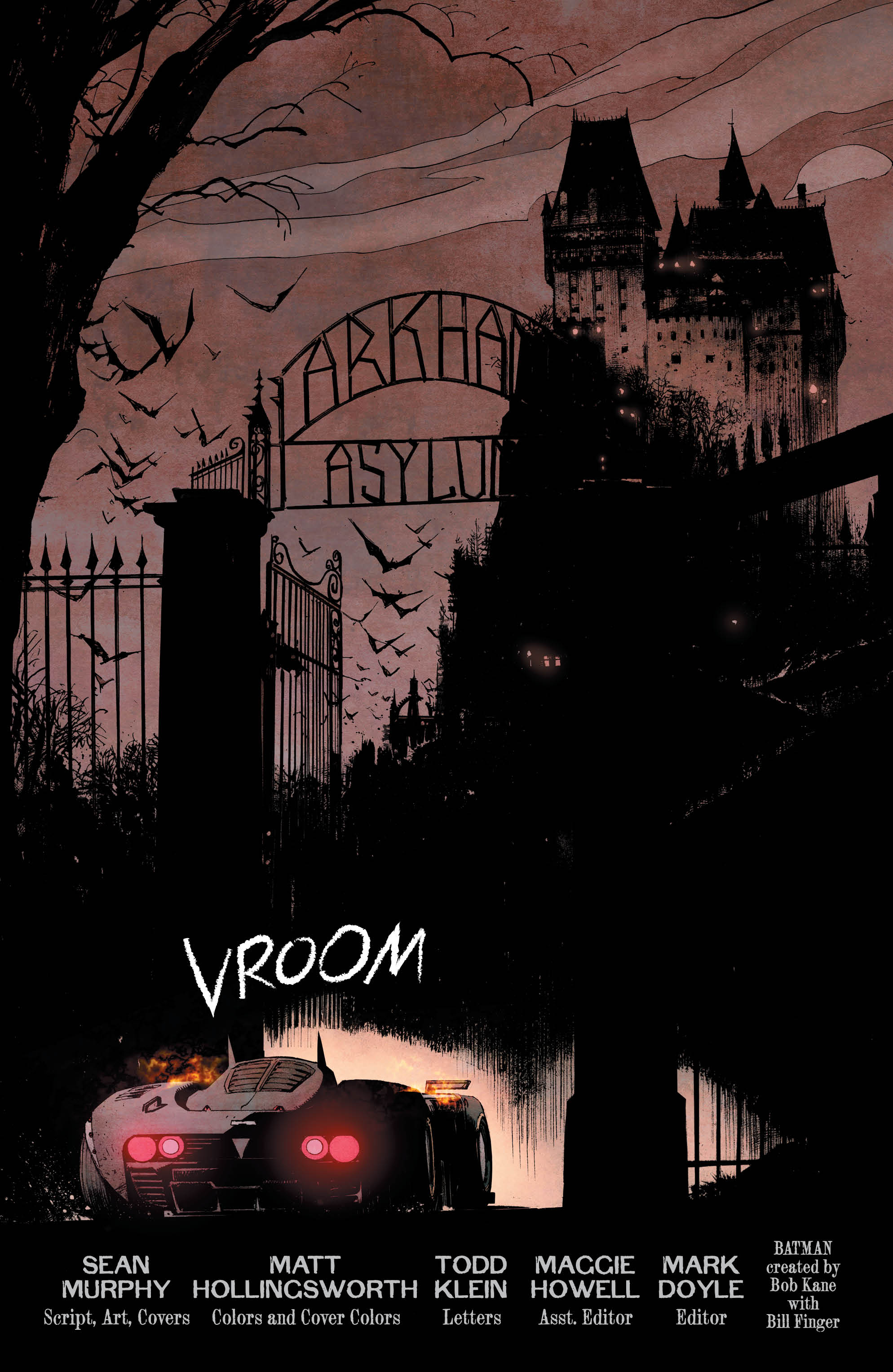 That’s not to say Murphy makes much of a case for the violent Batman of this alternate universe. In fact, it’s hard to tell in the opening pages of White Knight whether the Dark Knight is hero or villain. As if told from the perspective of Gotham’s most cynical citizen, the first issue puts Batman’s war on crime under a microscope to explore just how much collateral damage the Caped Crusader caused to the city in his pursuits. 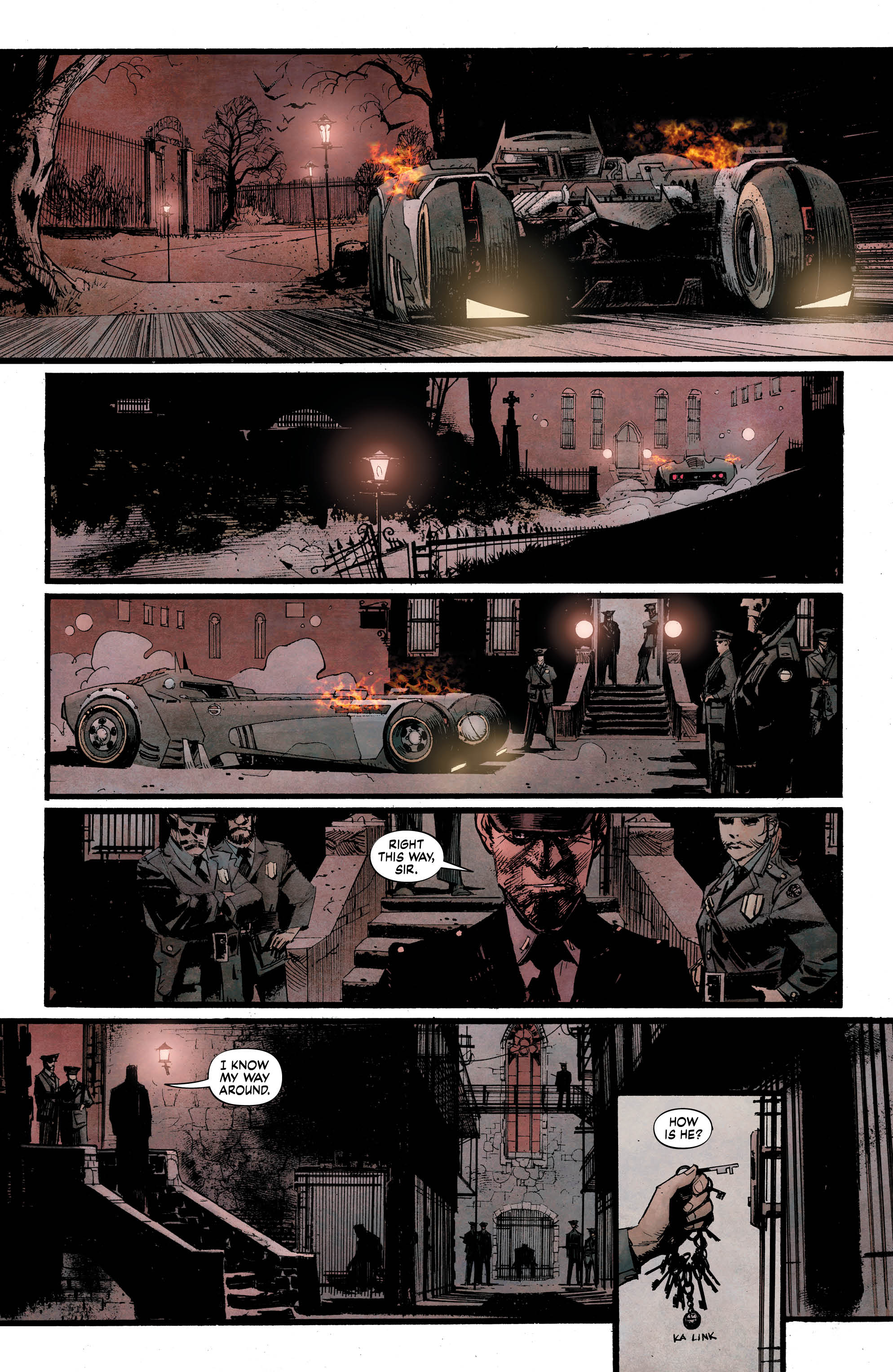 The question of whether Gotham truly needs Batman is not a new one. Frank Miller most famously explored just that in The Dark Knight Returns, but while Miller ultimately answered in the affirmative, I’m not so sure that’s Murphy’s point. At a time in pop culture when Batman has basically become a symbol for brutality (see: Batman v Superman: Dawn of Justice), the writer-artist seems to say that there’s much more heroism in going out to vote and attending town hall meetings than punishing criminals with your fists. 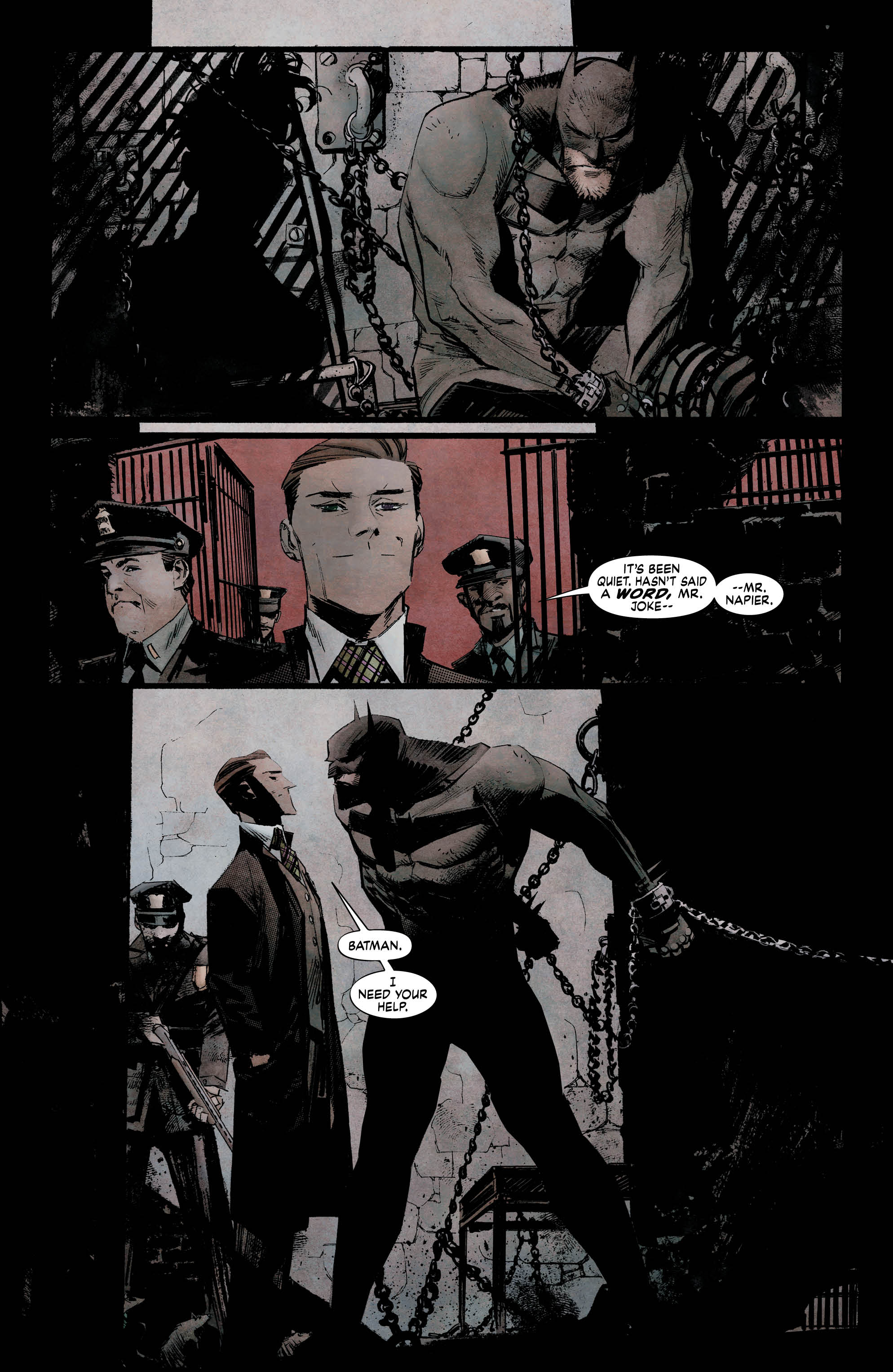 While that’s certainly true of the real world, that’s never quite been the belief in Gotham, which has up to this point pretty much accepted the bloodied criminals left on the GCPD’s doorstep every morning without complaint. Murphy goes deep into the police department’s relationship with Batman as well. Commissioner Gordon’s policy of turning a blind eye has finally come back to bite him in White Knight and he’s facing political pressure to denounce the vigilante. You never really get to see how politics might affect the world of Batman, and it’s to Murphy’s credit that he shines a light on that aspect of Gotham so successfully. 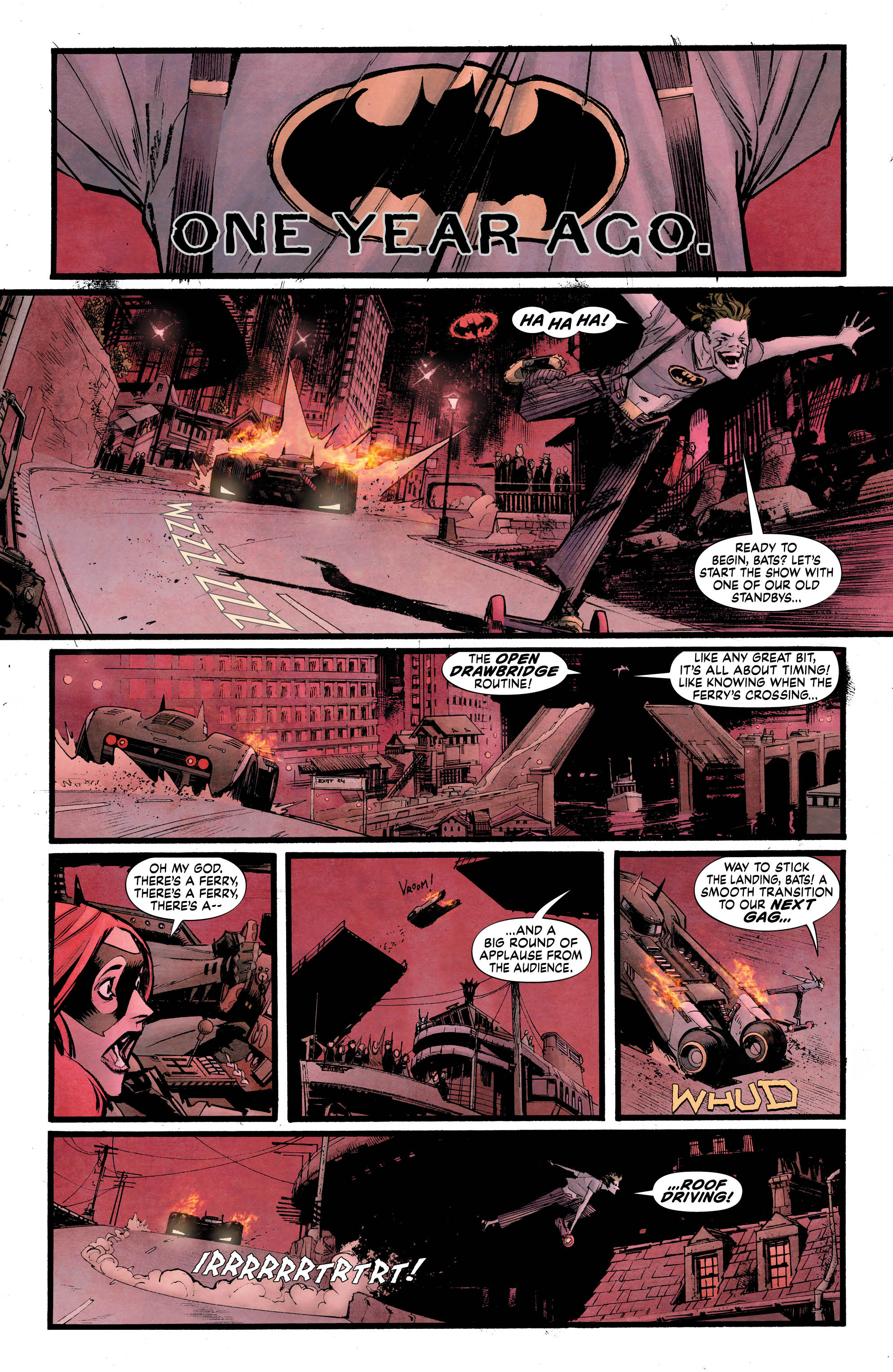 His Joker is also fully realized, an amalgamation of the different versions of the Clown Prince of Crime that we’ve seen over the years. I love the nods Murphy makes at Tim Burton’s 1989 Batman. Little homages to the movie that brought a darker version of the Caped Crusader to pop culture are all over the first issue, drawn by Murphy’s careful pencils. 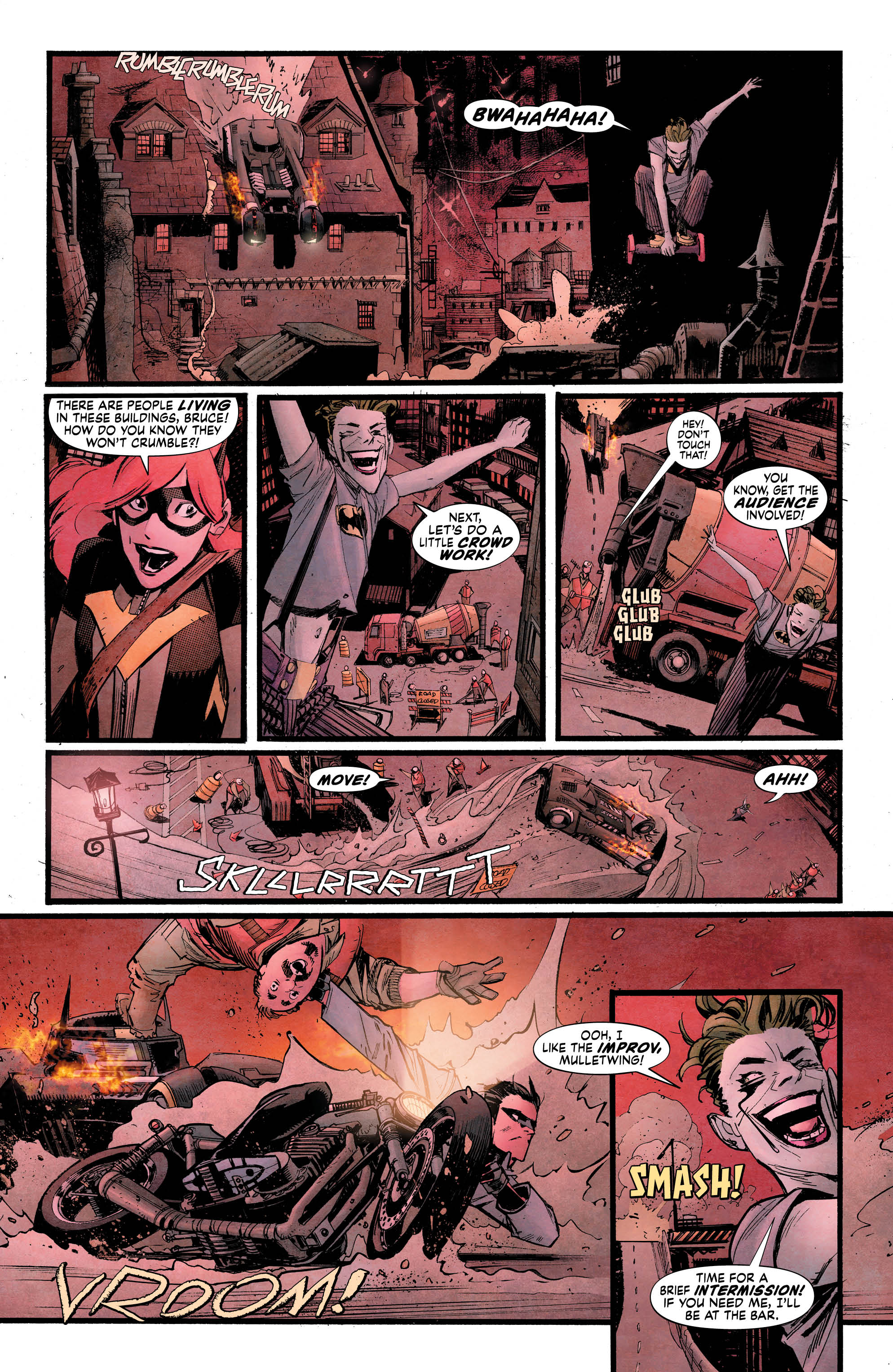 I’ve talked mostly of the writing and themes of the book, but it’s certainly the art that steals the show. Murphy is one of the most talented artists working in comics today. Ever since he did that short story with Scott Snyder for Detective Comics Vol. 2 #27 a few years back, I’ve been waiting to see his detailed art style back in the world of Batman. Murphy certainly doesn’t disappoint. From his awesome, fire-spitting Batmobile to decidedly punk take on the Joker, White Knight is a visual marvel. Go buy this book! 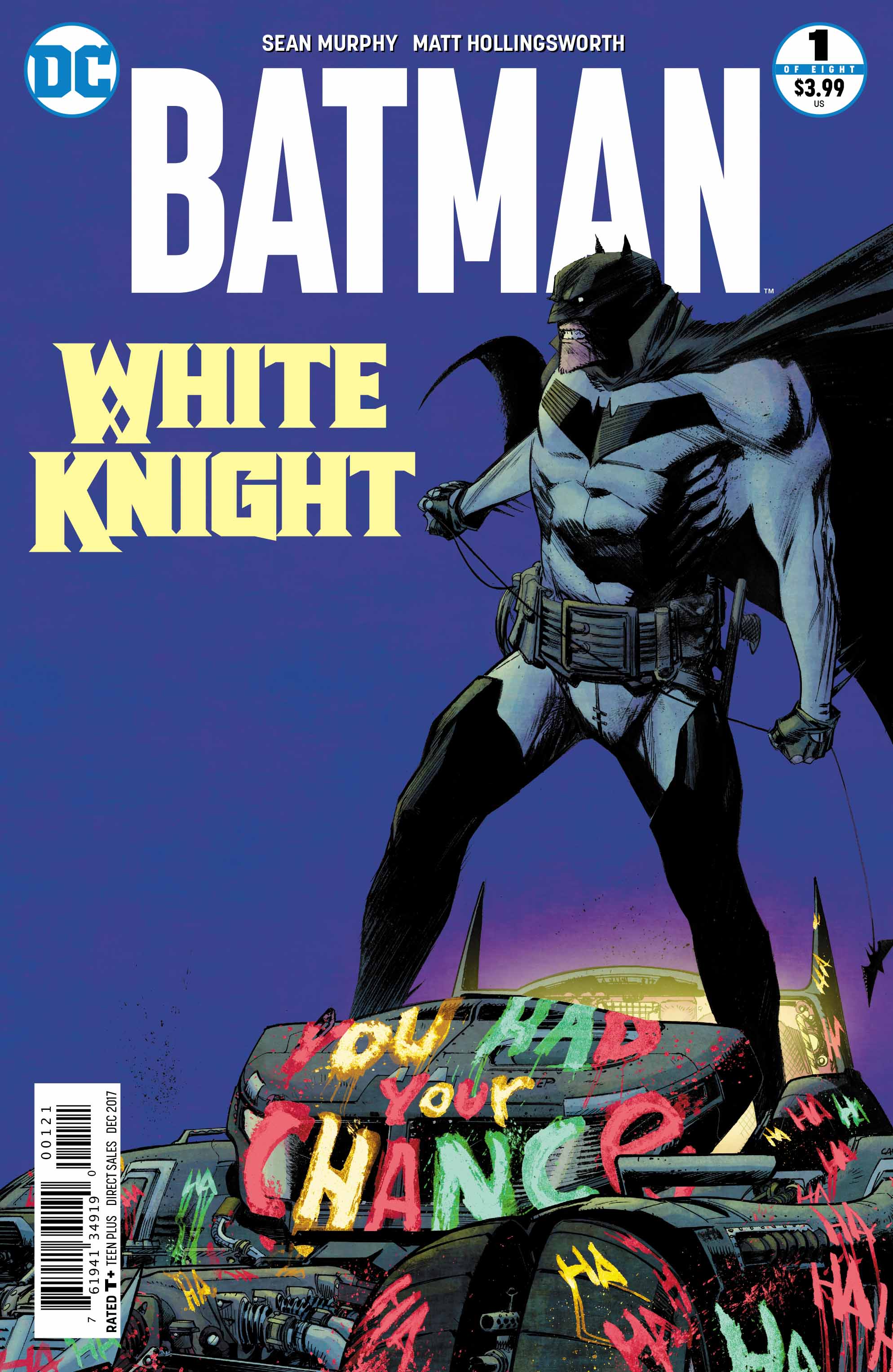