Avengers Villains Not Seen Yet in the MCU

Avengers Villains not seen yet in the MCU  With Avengers End Game marking the end of Phase 3 as well as possibly the end of the journey for a...
by Ashish April 23, 2019 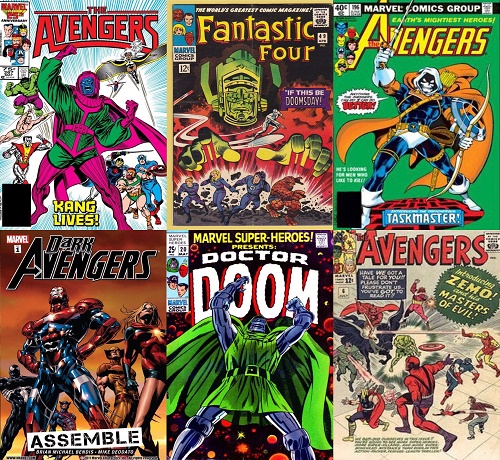 Avengers Villains not seen yet in the MCU

With Avengers End Game marking the end of Phase 3 as well as possibly the end of the journey for a few Avengers, people are wondering what’s next for the Avengers. One place to look is the Avenger Villains we haven’t seen yet to see in the MCU (Marvel Cinematic Universe). Here are Villains who have not appeared in the MCU who could be the next big bad for the Avengers 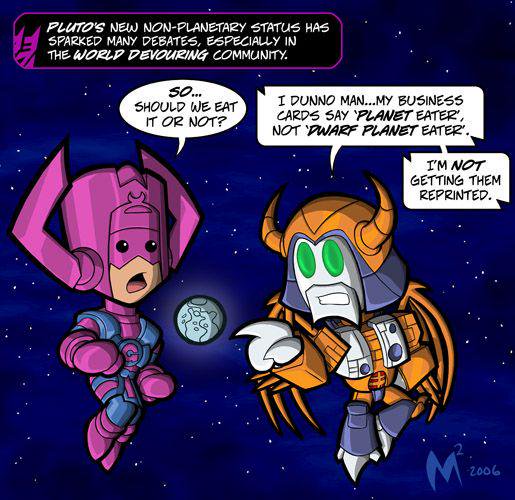 Baron Zemo and The Masters of Evil 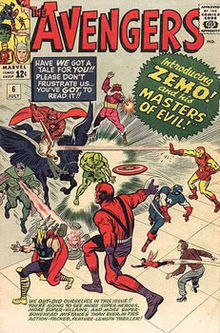 This one’s a cheat many Villains who would be involved in the Masters of Evil are dead. The Masters of Evil are a group of villains who come together by leader Baron Zemo. Although the group could still make an appearance since Zemo is one of the few Villains alive. This Cabal of Evil would be exciting for the MCU and allow individual villains facing heroes to come together to form their own group.  The man has already broken the Avengers with his intellect imaging what could he do with a group of super villains bent on the destruction of the Avengers.  Zemo hasn’t been seen, but we know he is captured alive and could bring about a different type of Villain for the Avengers to fight.  Zemo’s appearance would also tie back to the beginnings of the MCU.

Kang also has alternative timeline versions the most popular is Immortus. Immortus/Nathanial Richards is an alternate version of Kang the Conqueror in the comics was partially responsible for the creation of Vision.

As Kang and Immortus are tied to the Fantastic Four, we have not yet seen Kang/Nathanial Richards/Immortus in the MCU. But since Marvel now owns the rights, it might not be long before he appears in the MCU. 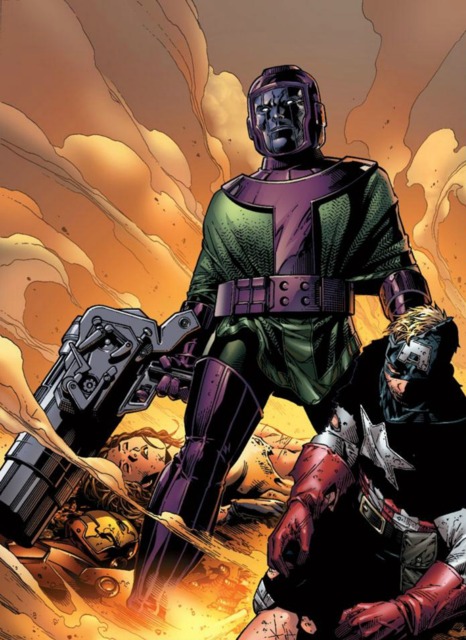 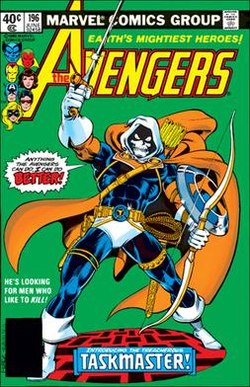 The Taskmaster is a mercenary with the ability to mimic any fighting style he sees.  He is known for also training villains and often using those trained fighters as fodder for heroes. He has fought and defeated many Avengers and is a favorite among comic fans.

Taskmaster has appeared in a few animated Marvel series but has not appeared in the MCU however it was rumored that he would appear in Deadpool here and now that the rights have reverted to Marvel we could eventually see him in the MCU. 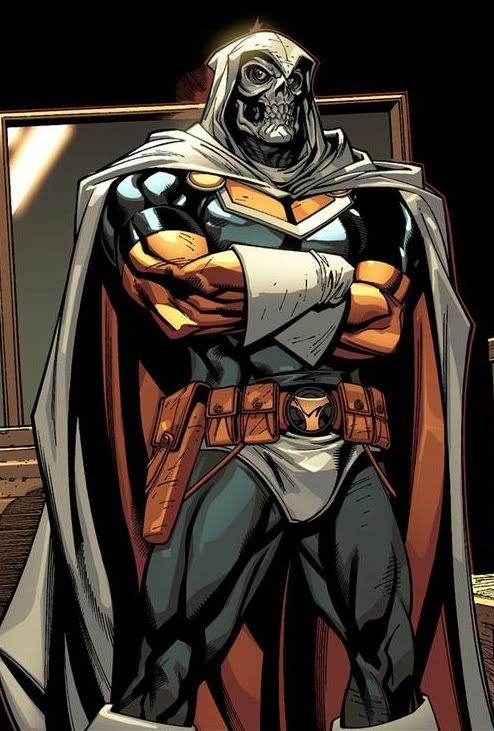 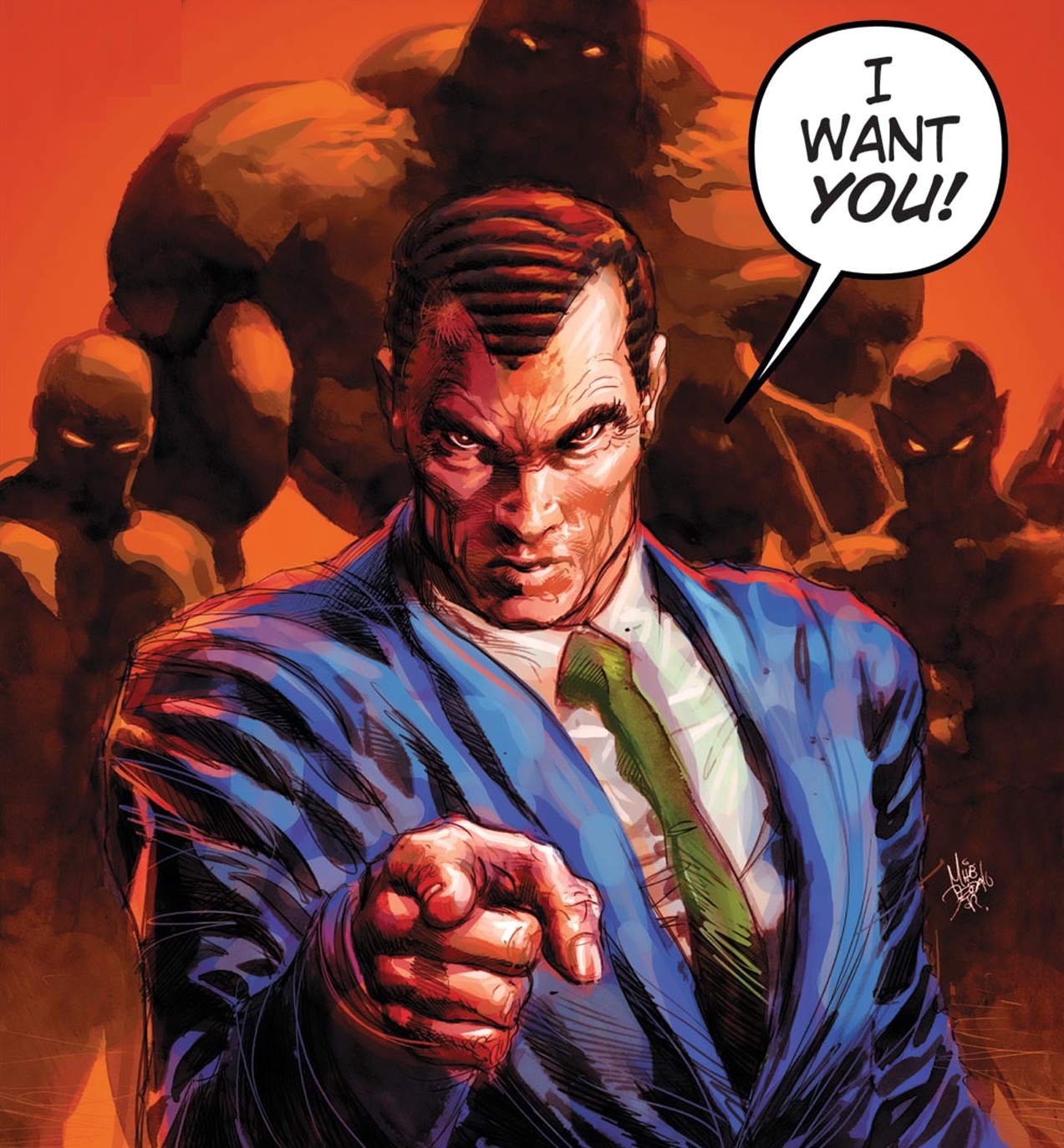 Everyone knows Norman Osborn as the Spider-Man Villain the Green Goblin. He is one of Spider-Man’s oldest villains and one character that has caused Spider-Man the most pain. He killed Gwen Stacy… Sorry Spoilers. If you haven’t read comics, you might not know that Norman also became a foil to the Avengers. Norman saved the world when the Avengers couldn’t help. He became the leader of H.A.M.M.E.R became the Iron Patriot started the Dark Avengers initiative. Supervillains posing as the Avengers and went after Superheroes hard. Eventually, Norman was defeated, and the Avengers returned. We have not seen Norman in the MCU yet. Dark Reign could be a fun storyline for the MCU and who wouldn’t want to see Norman as Iron Patriot. Norman’s appearance is also dependent on Sony letting the MCU use Norman.

Introduced in the pages of the Fantastic Four, Galactus is the devourer of worlds, a cosmic entity who devours planets to keep his hunger at bay. Galactus being a cosmic being is a threat to the whole MCU a danger that would bring the entire MCU to save the world. Galactus would also be able to introduce cosmically powered beings like the Eternals to the MCU. Since Galactus was launched in the Fantastic Four, his rights were owned by Fox; thus Galactus was not allowed to be used in the MCU. Fox only used Galactus as a fart cloud we have never seen Galactus in cosmic being form.  And considering his run-ins with Thor, a reappearance by the Asgardian in Phase 4 would make for an easy introduction of Galactus, as long as Thor can survive Thanos and live through Endgame. Comic fans have been waiting for years for Galactus in the MCU as he is one of the most popular characters in the MCU.  Galactus deserves better we may soon get to see this cosmic being on the big screen. 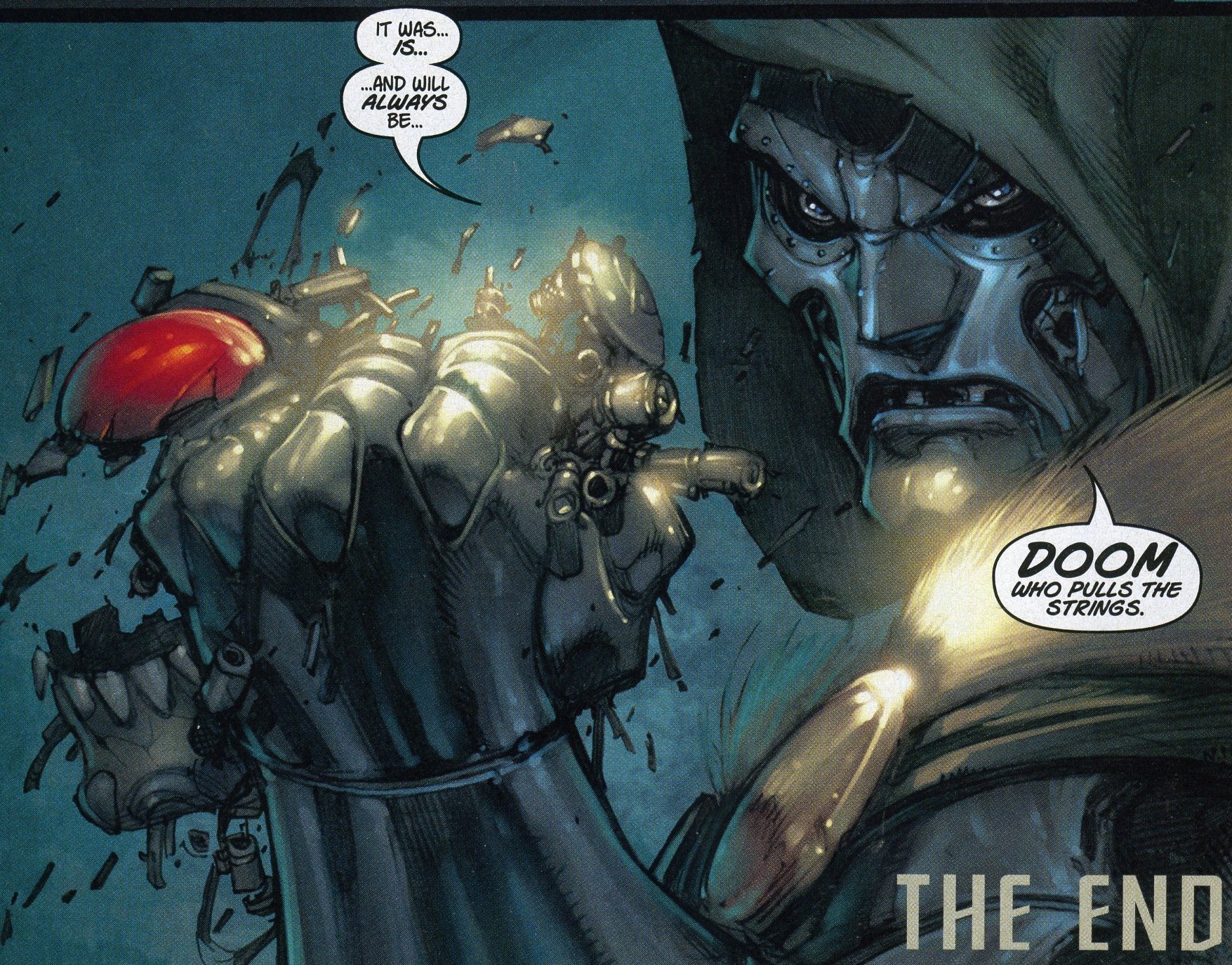 Victor Von Doom, a rival of Reed Richards became ruler of Latveria. He was created by Jack Kirby and Stan Lee a disfigured person wears a mask to cover his face. He became ruler of Latveria the country where he was born. Often tries to takes over the world as he feels the need to obtain power. He is the arch nemesis of the Fantastic Four but in the last few years has been a villain for the whole Marvel Comics Universe. He is a threat and one of the smartest men in the MCU. He is a Villain who we could see accomplish the impossible to beat the Avengers and conquer the world. 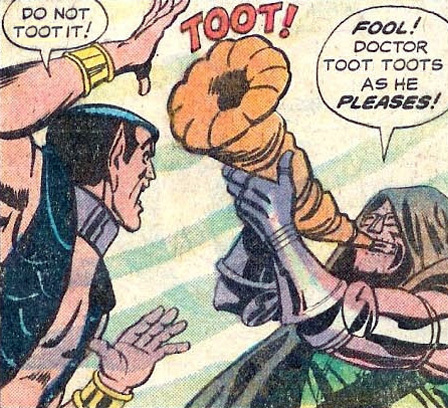 So who do you want to see as the Next Big Bad for the Avengers let us know in the comments below?