The Avengers-if they were your family on Thanksgiving   Iron Man Tony Stark is the drunk uncle who you see at all family functions because who doesn’t love a...
by Former Writers November 23, 2016

Tony Stark is the drunk uncle who you see at all family functions because who doesn’t love a good excuse for getting drunk and bragging about your own life. He’s also the uncle who let you sip your first beer at 14 and took you to the casino the minute you turned 21. As much as he seems to care about himself he’ll always have your back if you need him. On Thanksgiving you’ll find him on a la-z-boy screaming at the football games and having a good time. 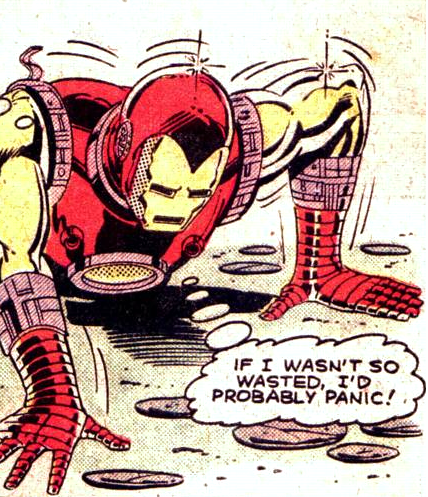 Thor is your older cousin who never quite went along with all the holiday traditions. He’s just there to enjoy the food and booze and laugh if anything goes wrong. When someone forgets one of the sides, when your mom and her brother get into an argument over who messed up the day. With his large beer stein in hand he’ll stomp around and make sure you know he’s there, although he doesn’t bring a lot to the holiday it wouldn’t be the same without him. 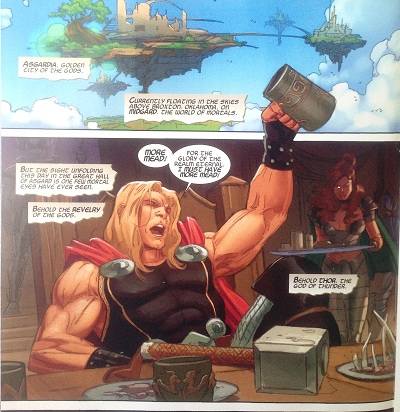 Your Aunt’s husband who is always angered by people not being as smart or logical as him. He’s always overworked and tired trying to fight and get people to recognize what he does. They don’t appreciate him at work and he can’t stop talking about it; so when you get stuck in a conversation with him it’s inevitably awkward because you have no idea what he’s talking about and you’ve got your own crap to worry about. Regardless he’ll end up asking you how everything is going and you’ll have no real reply because if it’s good you’ll feel bad and if it’s not good he’ll try to encourage you but it will be an angry encouragement. 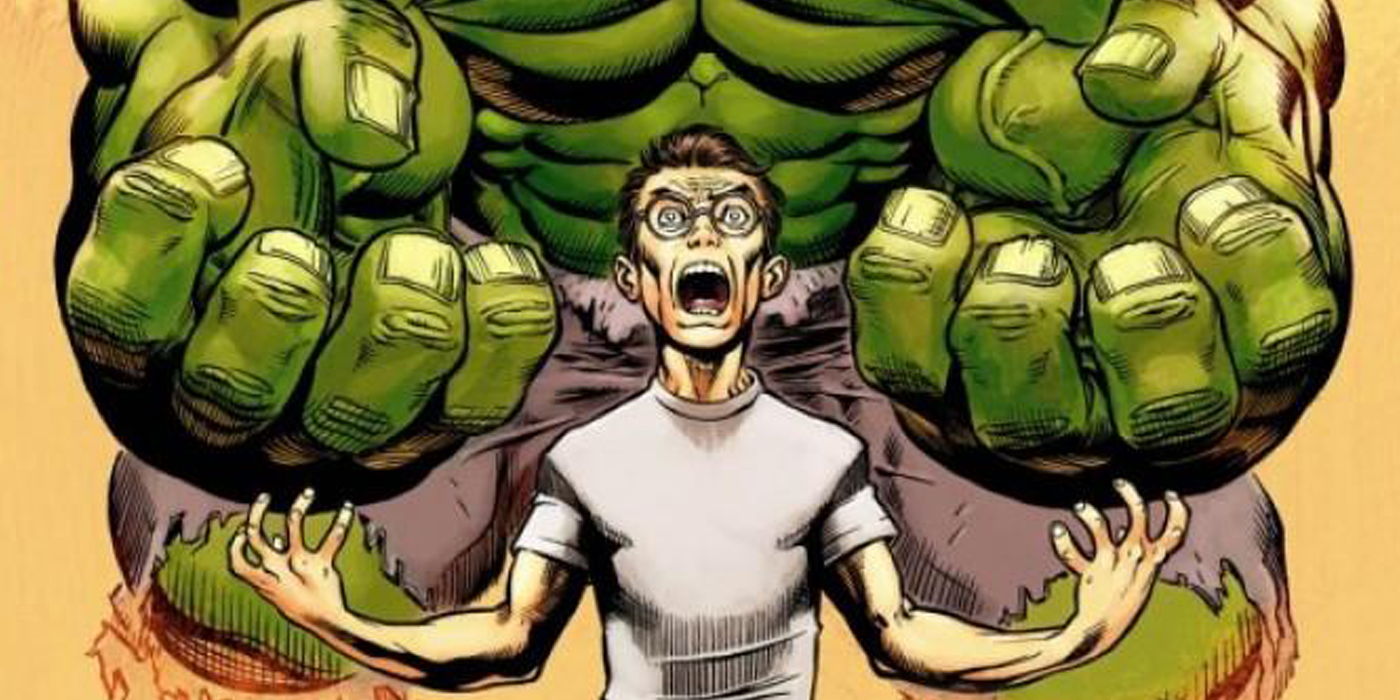 Steve Rogers Mr. ideal himself is definitely your mom on Thanksgiving. Somehow through all the stuff that will inevitably happen she believes this holiday can be perfect and if it’s not she’ll be in denial about it so that it is. She’ll guilt you into making sure you do the right thing by talking to your Uncle, your Aunt, and your cousin; so you will. When her and your uncle get into a fight it will be your job to break it up and remind them we have to do it all over again come Christmas. 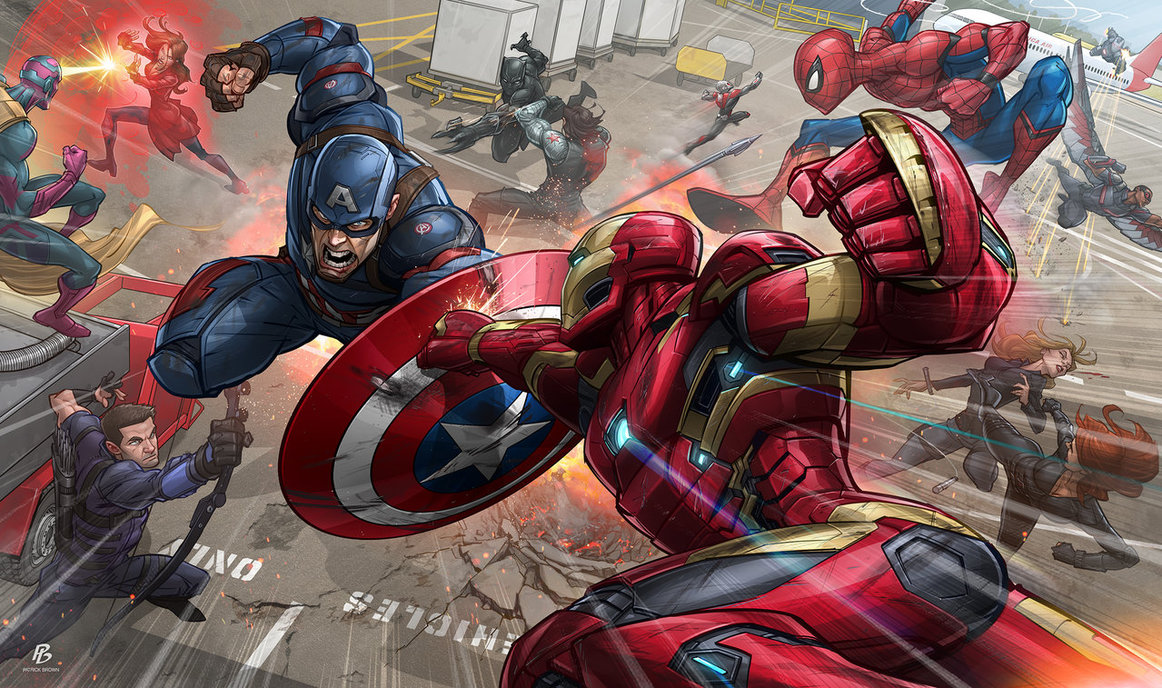 Natasha is your aunt who’s life went really downhill after being on a shooting star growing up. She’s been divorced twice after trying a rebound marriage when the first one to a successful banker failed. She never forgets to remind you how successful she was at your age and reminisce about her younger years. This gives you way too much insight into her teenage and college years and you learn something new you never wanted to know. But luckily she’s also the cool aunt and it’s not as weird as it could be.

Your cool uncle who travels the world and always has exciting stories and cool gifts from what he’s done this year. He’s the uncle that your friends ask about all the time and want to know if he’ll be around this year. He gives great life advice and makes you think you don’t have to go to college you can just travel the world meet people and live on the dime of others.  Your parents always tell him to dull it down and not give you crazy ideas but ultimately he doesn’t care about that he’ll tell them yes but then slip you some travel money at the thanksgiving dinner table.

Your dad who masterfully stays out of the way whilst secretly watching over everyone and trying to make sure your mother isn’t going to use the carving knife to stab everybody when they’re messing up her holiday. He’s quietly getting toasted by the mixed drink his best friend brought over and able to make everyone laugh, because if they don’t laugh they’re not invited back next year. Dad jokes FTW! Also if you think he’s about to mess up just check back two hours later when he’s miraculously back on your mom’s good side because he planned it that way. 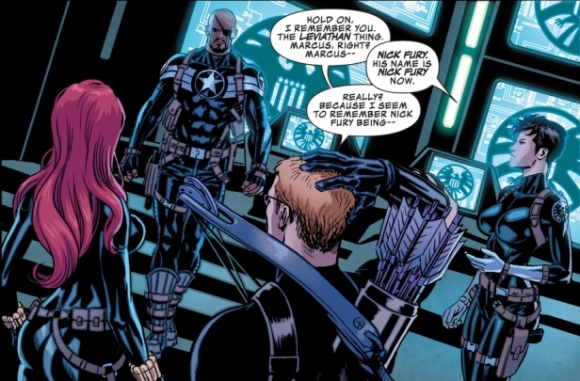 Your “uncle” who has been your dad’s friend for life and is the life of the party. You’re always happy when he’s around because your dad let’s up on you and acts like a screwball himself. Normally judging every move you make he is now distracted by his best friend and you can get away with hiding upstairs until dinner. He also let’s you know all the stupid stuff your dad did as a kid and gives you great dirt to use the rest of the year when you mess up. 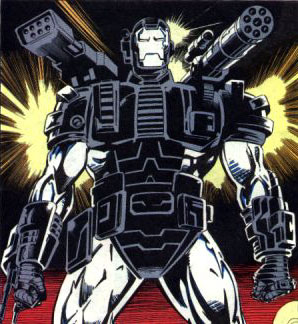 Scarlet Witch is your older sister who is too cool for this family drama and is only here for the food. She left the house to live with her boyfriend and try to become an online blogger but that hasn’t worked out too great. She’s mainly here for the food and knows as long as she keeps everything pleasant your parents will believe in her and help out when necessary. You can always stay with her if you need a place to escape but her boyfriend is a little out there so you’ll never take her up on that offer. Your parents will make sure she takes home all of the leftovers so she doesn’t starve until Christmas.

In Real Life Super Hero Stories that will Warm your Heart