If you haven’t heard yet, Neil Gaiman’s 2001 novel American Gods is now a TV show. A TV show helmed by Bryan Fuller of Hannibal and Pushing Daisies...
by Jake Hill April 27, 2017

If you haven’t heard yet, Neil Gaiman’s 2001 novel American Gods is now a TV show. A TV show helmed by Bryan Fuller of Hannibal and Pushing Daisies fame. This is the greatest media news I’ve ever heard in my life. This is the perfect storm: the right project with the right creators and the right themes coming out at the right time. I’m beyond stoked, and you should be too.

American Gods was an extremely formative book to me in high school. It presents a cosmology where gods are only as powerful as people’s belief, and belief is empty without sacrifice. In ancient times people would kill animals, or even fellow human beings, all for an abstract concept. This is what gives ideas power, that people are willing to sacrifice something valuable to something they cannot prove really exists.

This is America though, and we don’t typically sacrifice fatted calves. But as American Gods’ goddess of media describes, upon the altar of television people sacrifice “their time, mostly… Sometimes each other.” Tell me that in the era of binge watching, you’ve never given a day away to the media you love. Tell me you’ve never skipped going out with real people to spend more time with fictional characters. 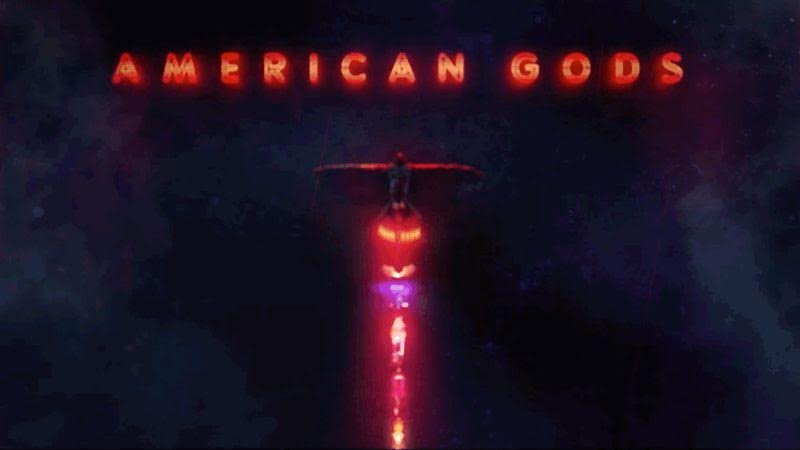 To teenage me, this was mind-blowing. I like to think that my beliefs and values have evolved in the last decade, but influences from your childhood always inform who you are. I dedicate a lot of my time to writing about comic books and television. Some people sacrifice what they love to amass more money, or to pursue an identity on the internet. In American Gods, these concepts are personified by mythological figures. In the very least, that’s a neat idea to play with, but in the right hands, that idea can become profound.

And no hands are better than Bryan Fuller, one of the most talented filmmakers and writers working today. I first became familiar with Fuller’s work through his show Pushing Daisies, which combined a Tim Burton-like sense of quirk with a macabre story about life and death and longing. And pies. And musical numbers. I thought he was cool, and that I understood his style. I was so wrong.

He did Hannibal next, and the abstract nightmarescape he created for that show was as far removed from Pushing Daisies as you can imagine. There was still a dark humor, but the intense use of imagery, operatic dialogue, and airtight mysteries were completely their own thing. Hannibal Lecter is a character best remembered for Anthony Hopkins’s Oscar-winning performance, but Fuller mined the source material to tell a Faustian story with literary aspirations. It was awesome.

Looking back, Fuller even wrote some episodes of Star Trek: Deep Space Nine (for my money, the best Trek) and some of the best episodes of Star Trek: Voyager. Those are some serious genre bonafides! He’s the kind of artist who’s willing to discuss his work, to listen to criticism, and to try and improve based on the world around him. And that’s going to be very important when it comes to American Gods.

Because American Gods is an inherently political story. That might have scared away some writers, who would prefer a straight up monsters-and-mythology show, but Fuller and his team are diving in headfirst. In 2001, American Gods told the story of slave rebellion. It told the story of a gay Muslim cab driver. It told a story where pretty much every character was an immigrant. In 2017, these are discussion more relevant than ever, and this show looks ready to engage.

More than that, the show is ready to modernize. In 2001, the Technical Boy, god of the internet, was a whiny fat kid. In 2017 the character is superficially slick, but with an undeniable Mark Zuckerberg dweebiness. The show is even looking to new or barely touched upon gods from the book, such as the god of guns, and considering the death toll that mass shootings have taken in the last fifteen years, he’s going to be a powerful god indeed. Sacrifice to an abstract idea; that’s the kind of story American Gods can tell. 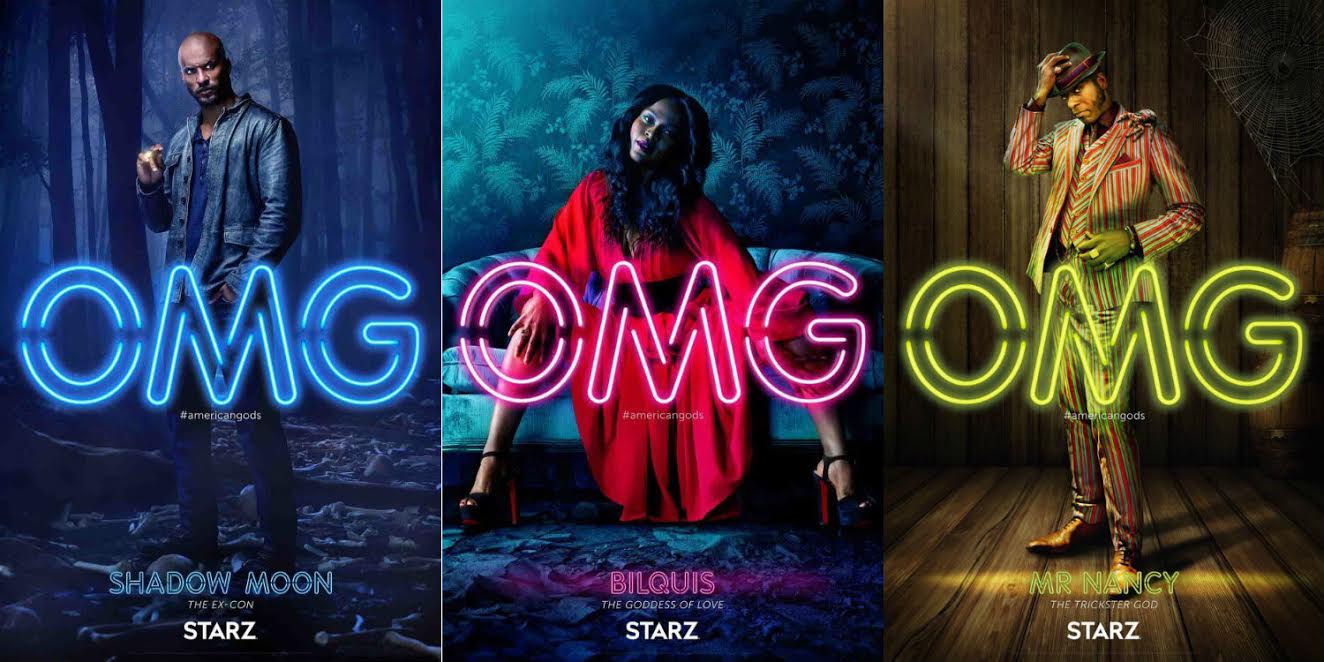 All of this says nothing about the rest of the creators. Ricky Whittle looks to be perfect casting as starring protagonist Shadow Moon. In the book, Shadow is something of an empty vessel, stoically bouncing from one weird encounter to the next. That wouldn’t work on TV, so Whittle is playing the character as much more active, reacting and defying the weirdness that his life has become.

Ian McShane looks like the perfect Mr. Wednesday. After a career of playing complete bastards, seeing him play the quintessential bastard is just perfect. And the rest of the cast is exciting too. Kristin Chenoweth! Gillian Anderson! Orlando Jones! A ton of actors I know little about, who will probably become new favorites! Plus Hannibal’s Brian Reitzel on music! David Slade directing! The Fuller team is great, and this show is going to push them to new and unexplored territory.

There’s so much to be excited for. I personally can’t wait to see the changes they’ve made with my favorite book. That’s an unusual thing to look for in an adaptation, but American Gods is very rooted in the year it was written, almost two decades ago. Who are the new gods of today, and how have the gods of 2000 changed? The pretentious art house look of the production team is going to create some spectacular visuals and Brian Reitzel and his crew are going to collaborate with some killer musicians. This is going to be the full experience: sights and sounds and performances we’re not likely to forget. But above all else, it’s the gods themselves I can’t wait to see. As Gaiman says in the introduction to the book: “Only the gods are real.”