Baseball is back in all its boring slow-paced glory. To make the national pastime slightly more bearable we thought we’d throw together a team of super-powered all stars that...
by James O'Donnell April 11, 2017

Baseball is back in all its boring slow-paced glory. To make the national pastime slightly more bearable we thought we’d throw together a team of super-powered all stars that might actually make this sport worth watching.

Deceptive, highly intelligent and crafty, Tony Stark has all the qualities of a great starting pitcher. If anybody in the Marvel universe could find a way to rig that plasma cannon to fire fastballs it’s Iron Man. He’d be like a metallic Roger Clemens, complete with substance abuse issues. 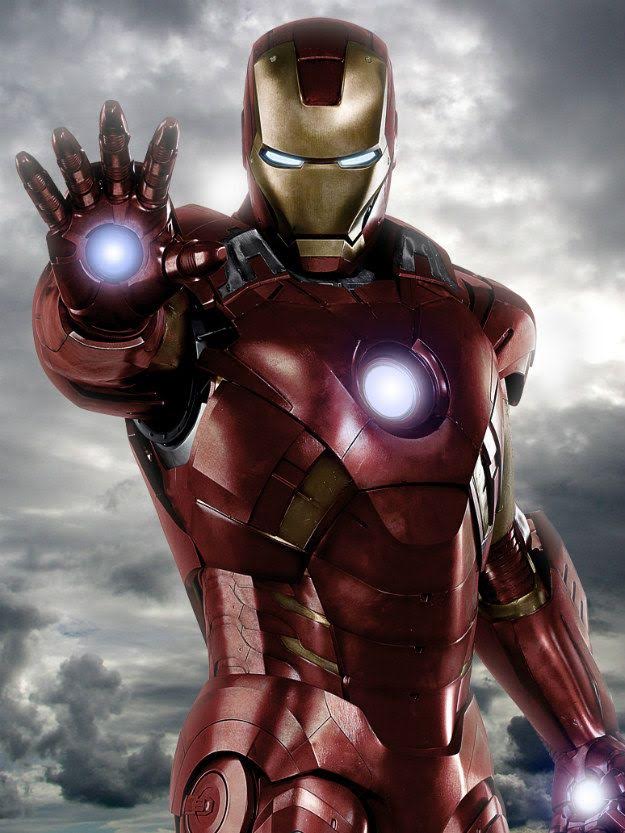 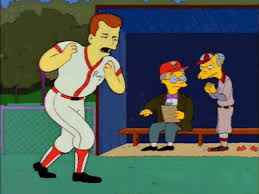 The catcher is often referred to as the on-field manager of a team; Captain America gets the nod as the team’s catcher. His natural ability as a strategist and selfless nature makes him the ideal choice to endure the wear and tear behind the plate. A player as versatile and likable (and old) as cap could only take the mantle of one real-life player: the late, great Yogi Berra. 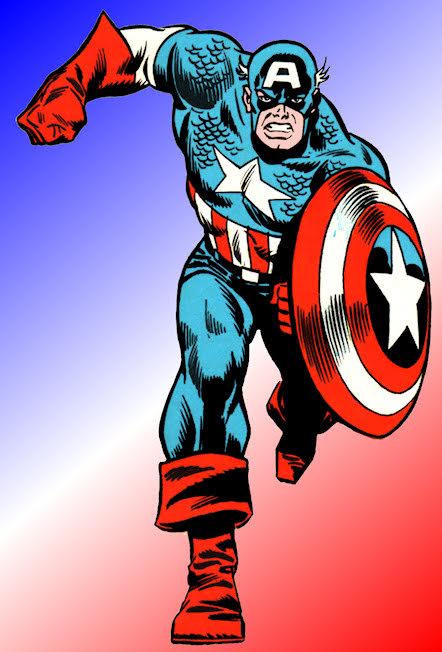 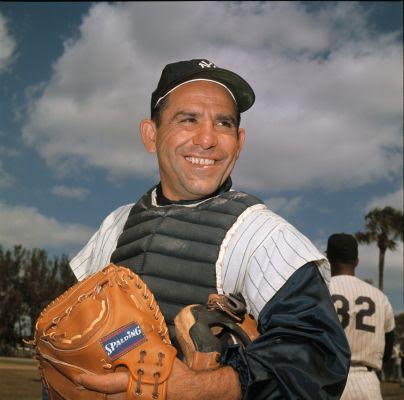 Insert joke about Bucky and Cap no no we are above that…….

The Man of Steel clocks in as the super-team’s first baseman. His yellow-sun powered bat could easily bash home runs out of any major league stadium and his lightning quick reflexes would make easy work of any hot liner hit to right field. For a real life comparison I’d have to go with Miguel Cabrera because, dude can hit, is surprisingly quick at first base and well, they’re both immigrants. 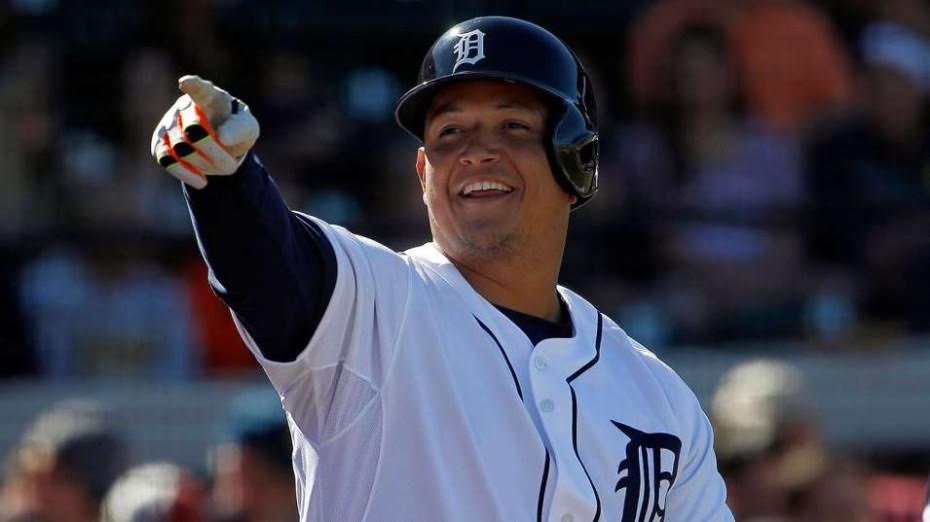 Second base is a position of scrappy players who don’t might getting dirty and playing with a chip on their shoulder (I’m looking at you Dustin Pedroia) and I think Guy Gardner fits that mold pretty well. Plus picturing him materializing a gigantic baseball glove with his ring is hilarious. 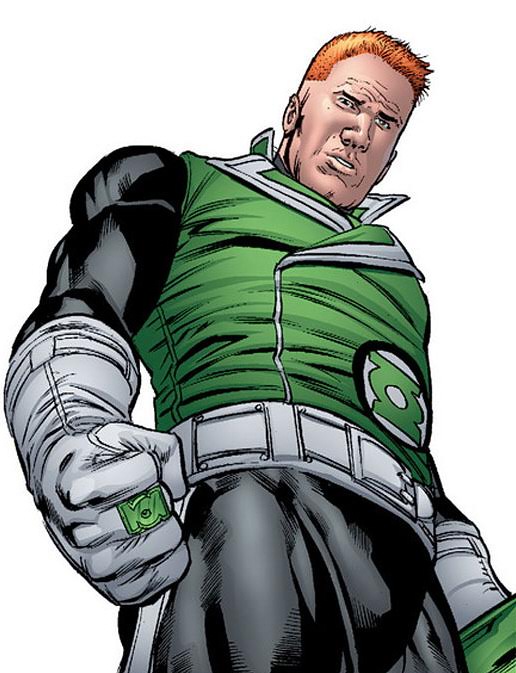 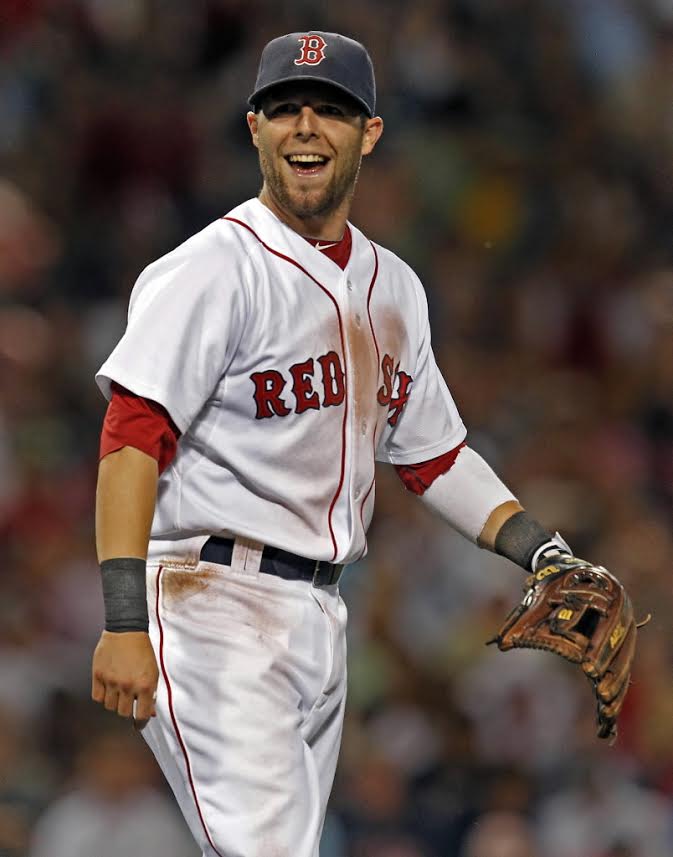 A team’s third basemen (or woman in this case) needs to have power and quickness, which Diana Prince has in spades. She provides power on par with Superman and her gauntlets would allow her to knock down ground balls like Graig Nettles. 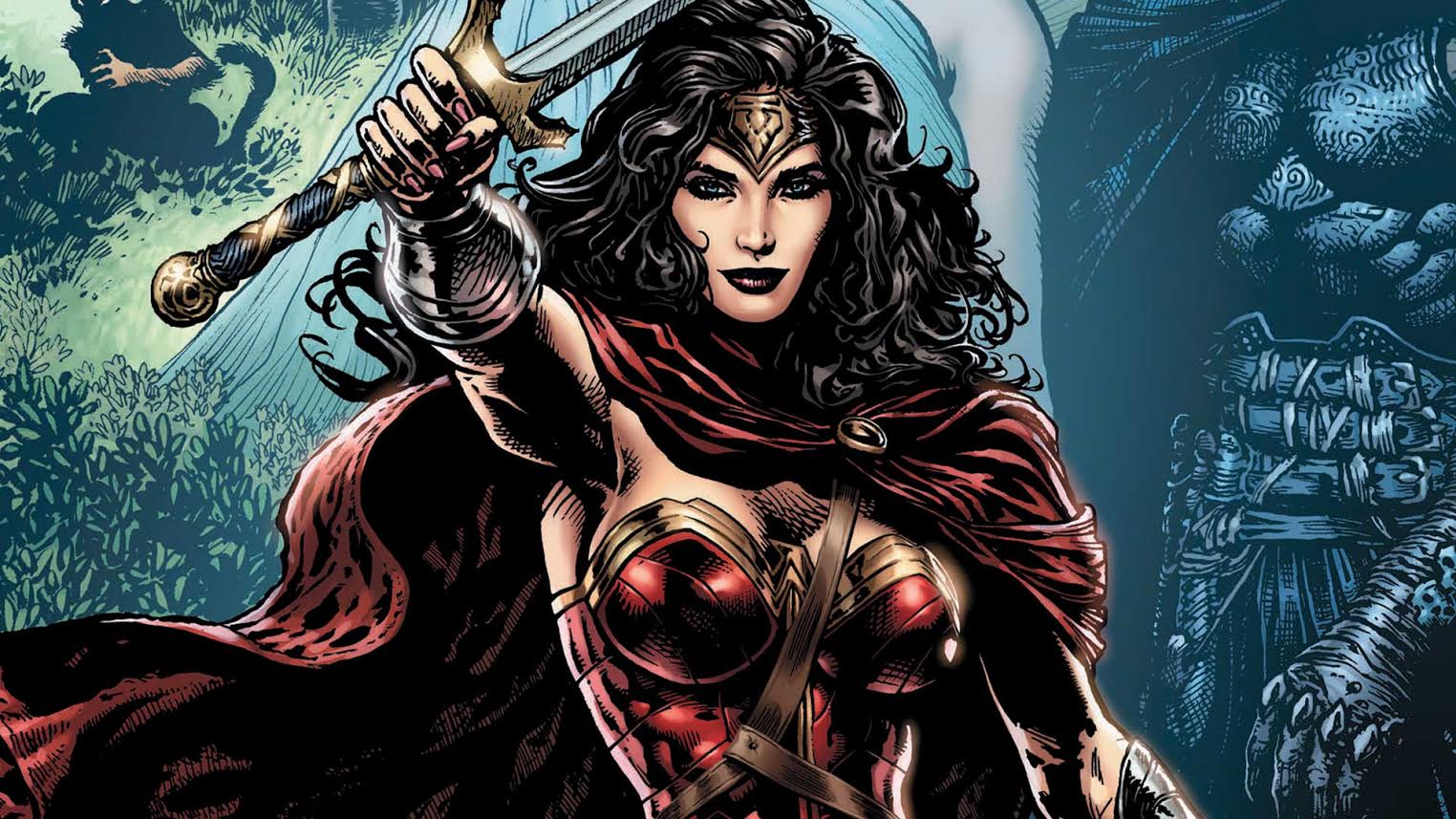 Shortstop is a position that requires agility, speed and the defensive prowess, which is why I’d place Peter Parker here. Just imagining him snagging a ground ball with his web slinger and whipping it to beat out a base runner would be amazing. The only real-world player that comes to mind of this one is the legendary gift-basket giver Derek Jeter. 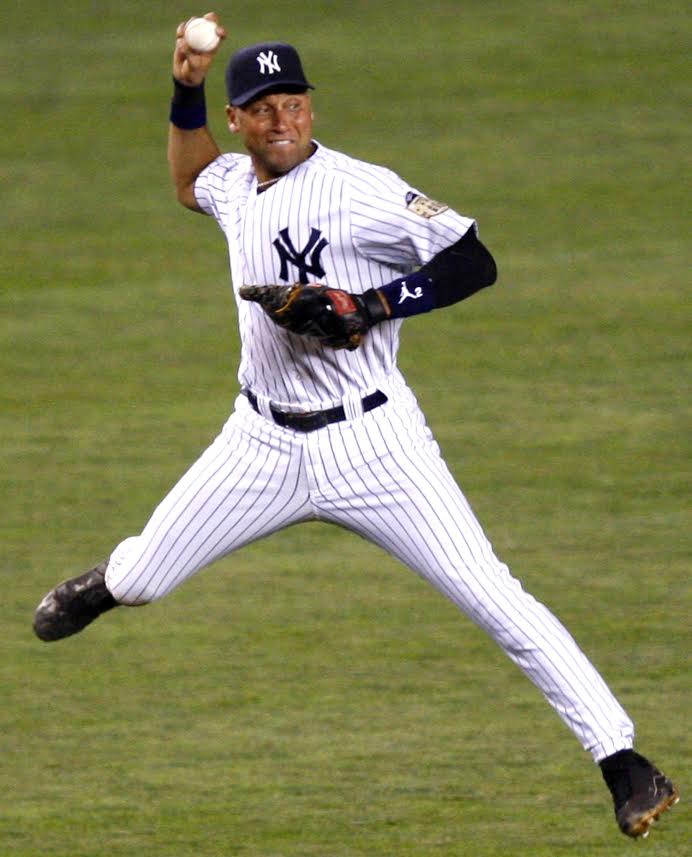 Reed Richard’s ability to stretch would make the Super Team’s trips to Fenway Park a breeze, turning those line shots off the Green Monster in loud outs. The only player I’ve ever seen that could even come close to the type of defensive ability that Mr. Fantastic could offer would be the great and recently immortalized Ken Griffey Jr. 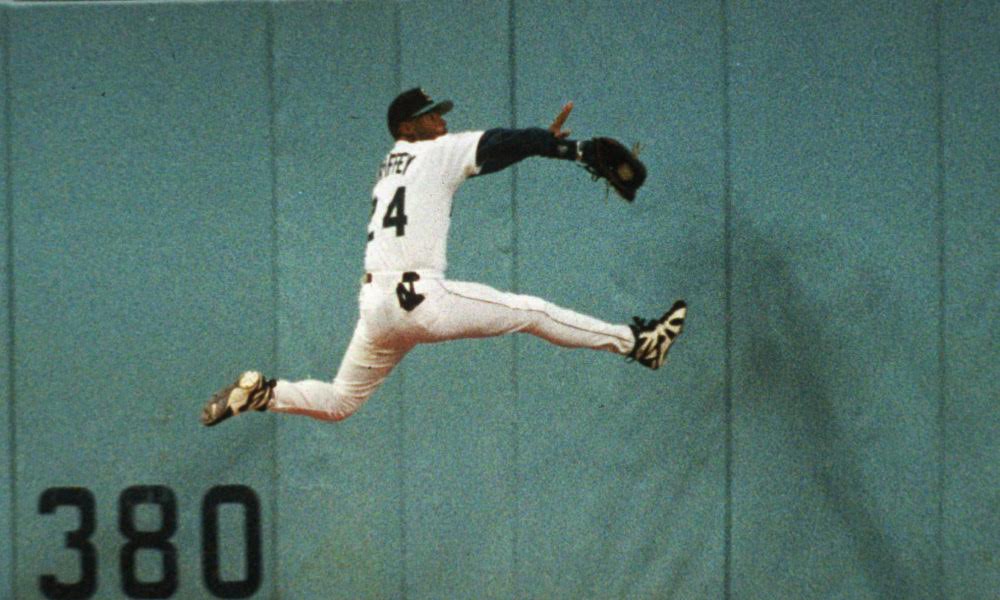 The fastest man alive would be the perfect choice to call the shots in the outfield. His speed and agility would allow him to play deep and cut in on sinking fly balls thus making up for his lack of height. With Flash’s combination of quickness, talent and cocky attitude the only play I could compare him to would be Ricky Henderson but honestly, I don’t know if the Flash could beat The Man of Steal in a 90-foot sprint.

Right Fielders typically need to hit for power and have a strong throwing arm and I think having a literal Cannon for an arm qualifies Cyborg for this spot. As a former star quarterback, his natural athleticism and cybernetic strength checks all necessary boxes for a quality right fielder. His real life doppelganger: future hall of fame member Vladimir Gurrero. 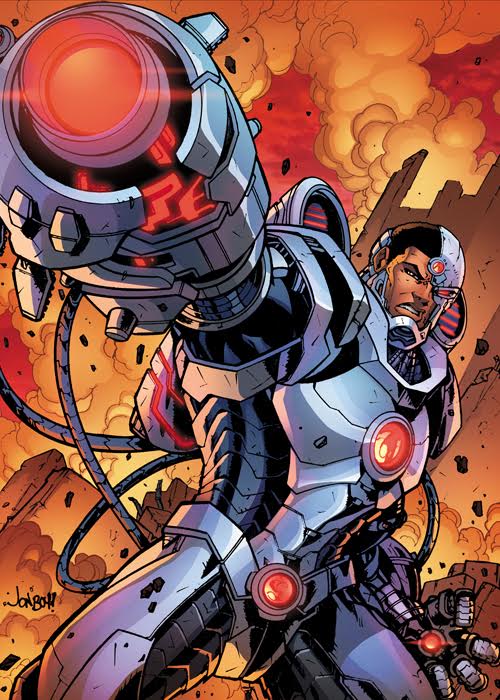 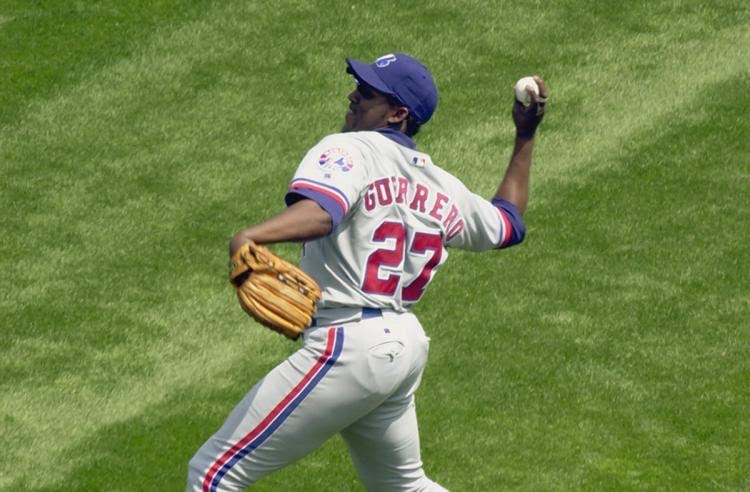 I think this one pretty much explains itself. Just make sure he’s good and angry before he steps into the batter’s box. I’d like to give this one to David Ortiz but can you really picture Big Papi getting angry, ever? 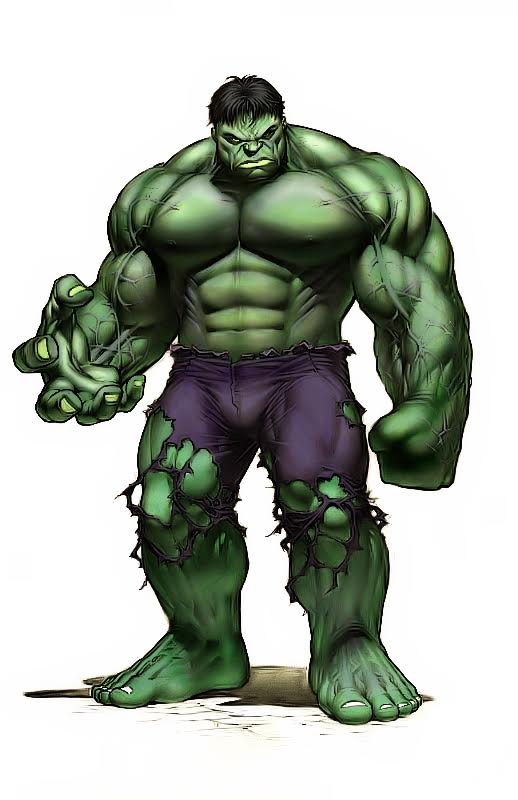 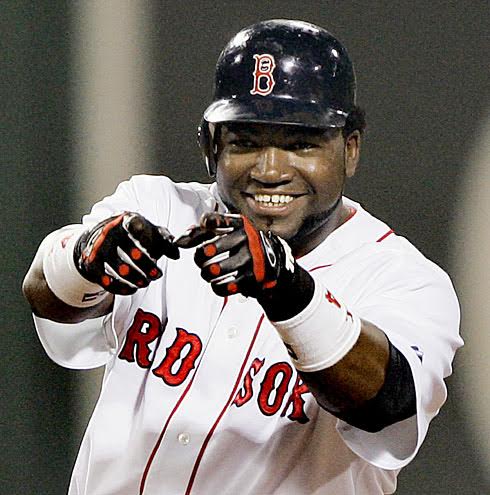 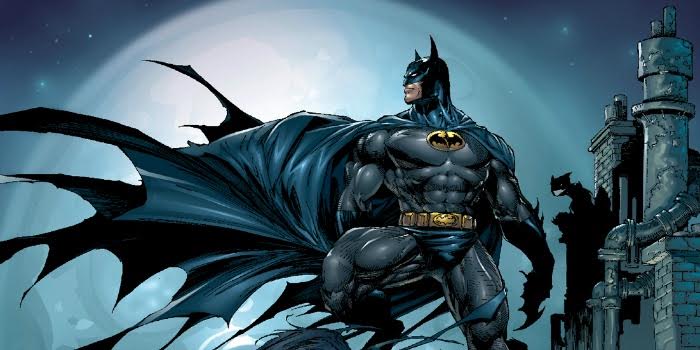 What does someone do when he can’t physically compete with the players on the field but understands the game better than any of them? Batman’s incredible analytical skills, strategic thought process, and rock solid intuition would make him the ideal choice to call the shots for the Super Team. Not that it makes any difference but I think the Dark Knight would probably line up his Gotham All-Stars (yeah Batman totally just renamed the team, dammit) as such: 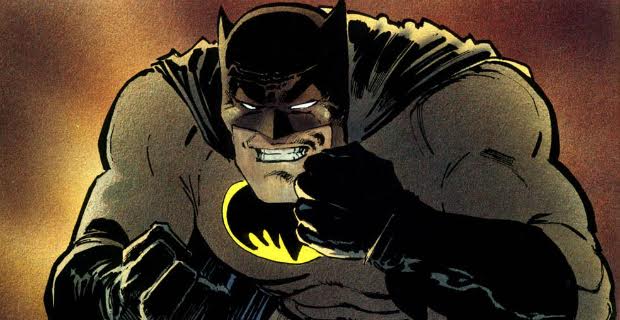 And as for Batman’s real life counterpart…there is none. He’s the goddamn Batman.

So there you have it, did we miss any that you were sure would make the roster? Have any thoughts about bench players or the bullpen? Let us know if the comments.