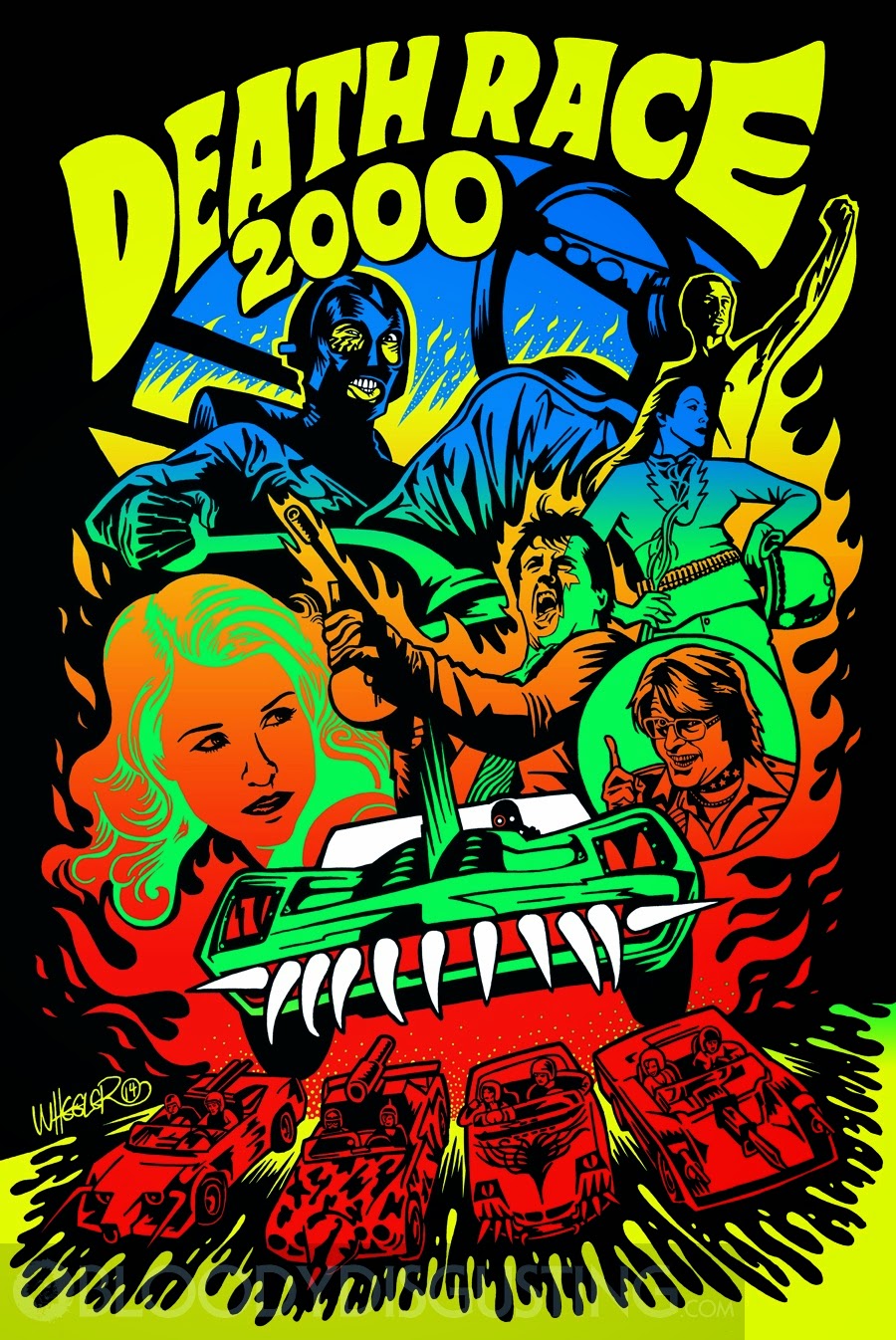 Starring David Carradine (Frankenstein) before you know, Sylvester Stallone (Machine Gun Joe Viterbo) and Martin Kove (Nero the Hero) who you may know from the Cobra Kai dojo. (Sweep the Leg) 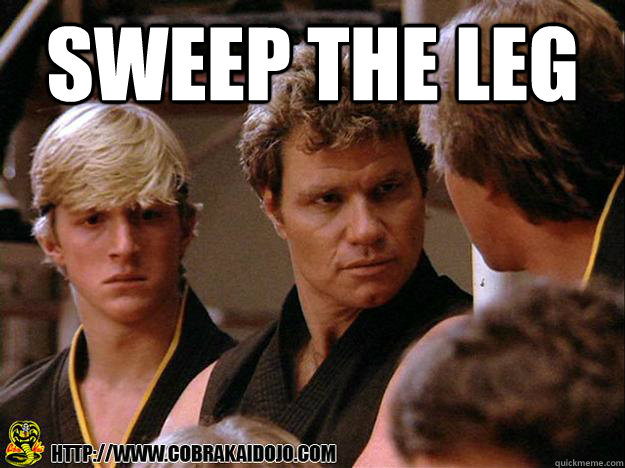 This Episode is Hosted by Ashish Thomas
With Paul Aloisio and Glen Wolfe (RIP Mike Nicastro and No.com) 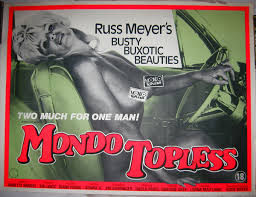 from 1:20-4:30
We decided before the movie to prank Paul with a showing of Mondo Topless who was genuinely mad we didn’t keep playing it. He described the movie as beautifully shot and titillating. 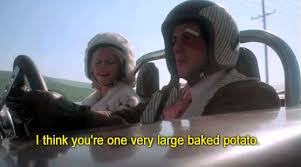 Synopsis from IMDB: In a dystopian future, a cross country automobile race requires contestants to run down innocent pedestrians to gain points that are tallied based on each kill’s brutality. My favorite character was Joe Viterbo if you don’t like it, it’s because you’re a potato 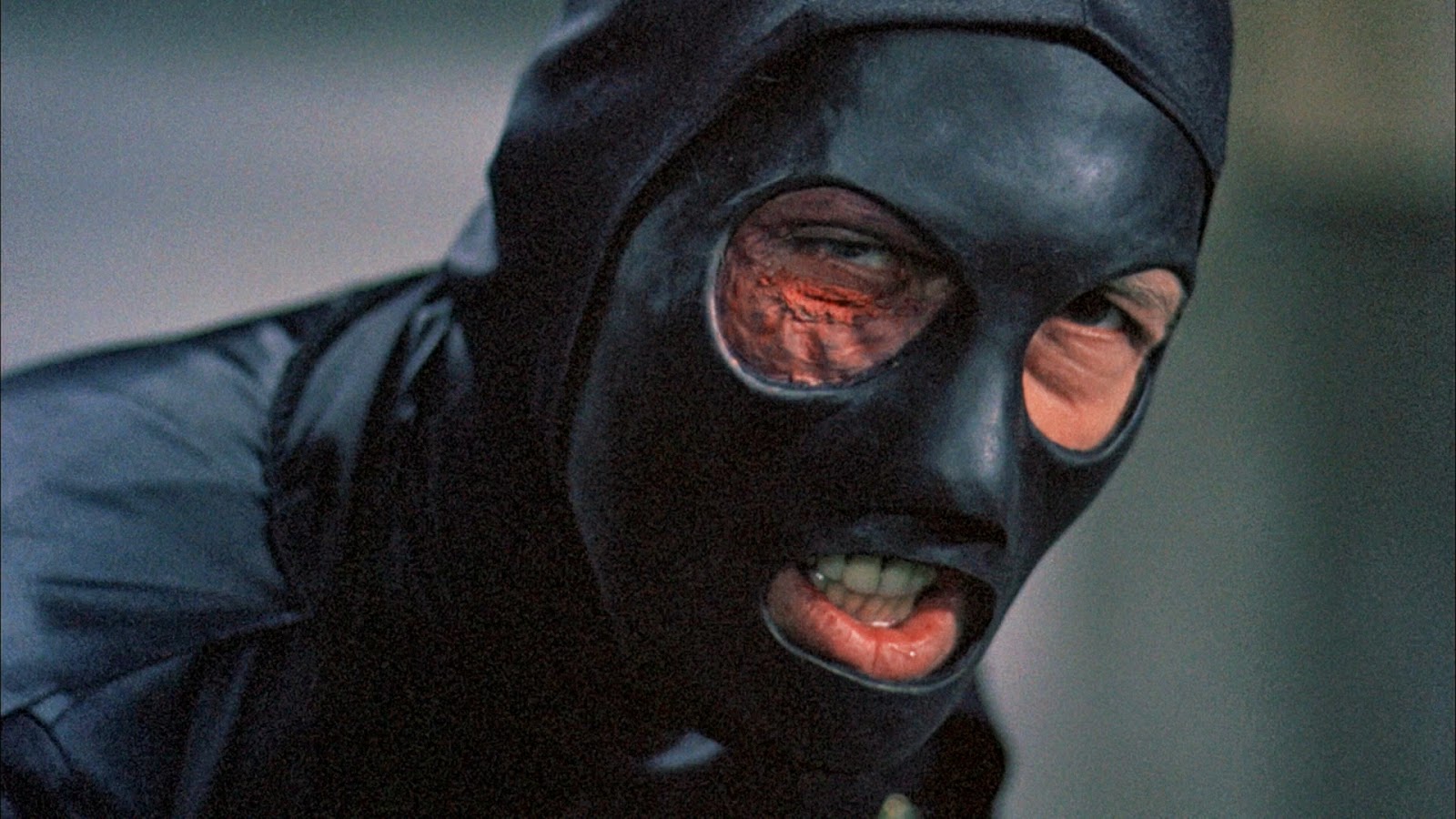 The role of Frankenstein was originally offered to Peter Fonda, who considered the movie too ridiculous for words.

Sylvester Stallone wrote some of his own dialogue. (Potato)

The cars didn’t run most of the time, so they had to be pushed down hills in order to get them to move. Moreover, the cameras used to film the cars were undercranked in order to perpetuate the illusion that they were moving faster.