Another Horror Film Podcast for Halloween Hosted by Ashish Thomas With Paul Aloisio, James O’Donnell, Glen Wolfe Recorded at Platinum Wolfe Studios We do something different we look...
by Ashish October 14, 2016

Another Horror Film Podcast for Halloween 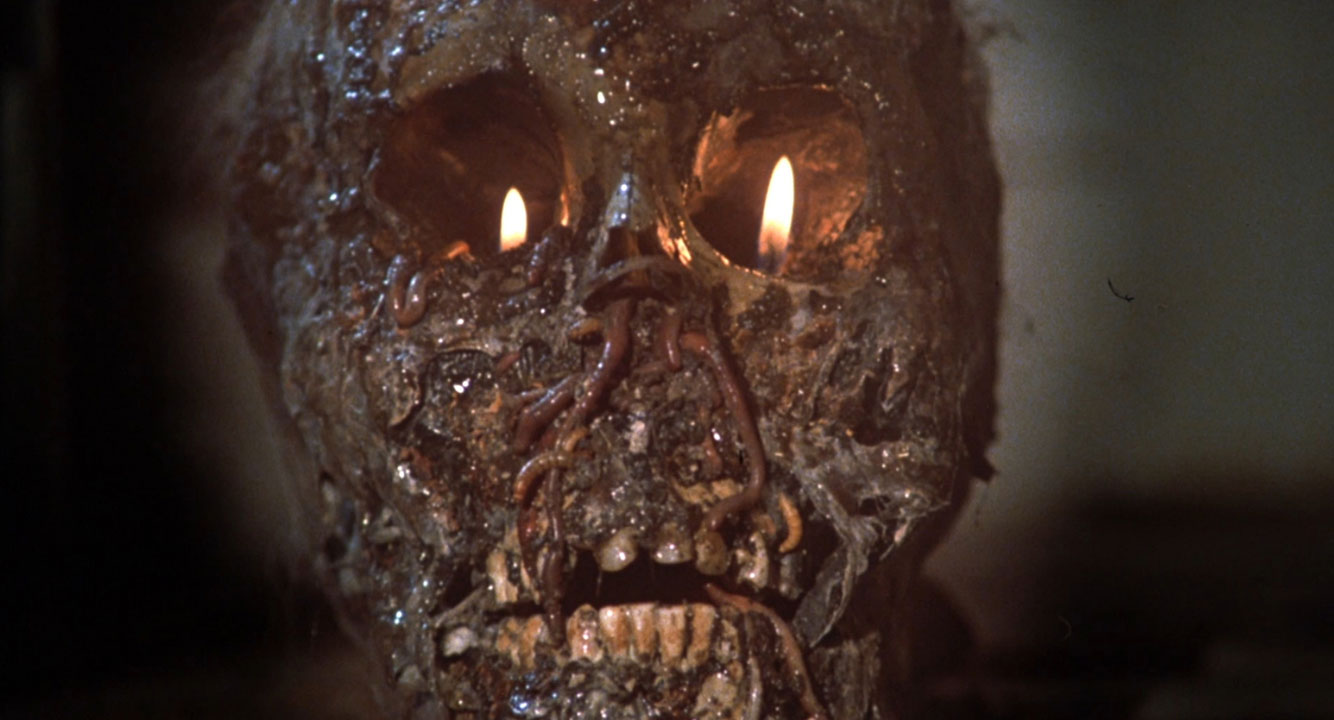 Also, Fisher Stevens dies in this movie I have had a vendetta against him since short circuit 2 and his putting on Brown Face. 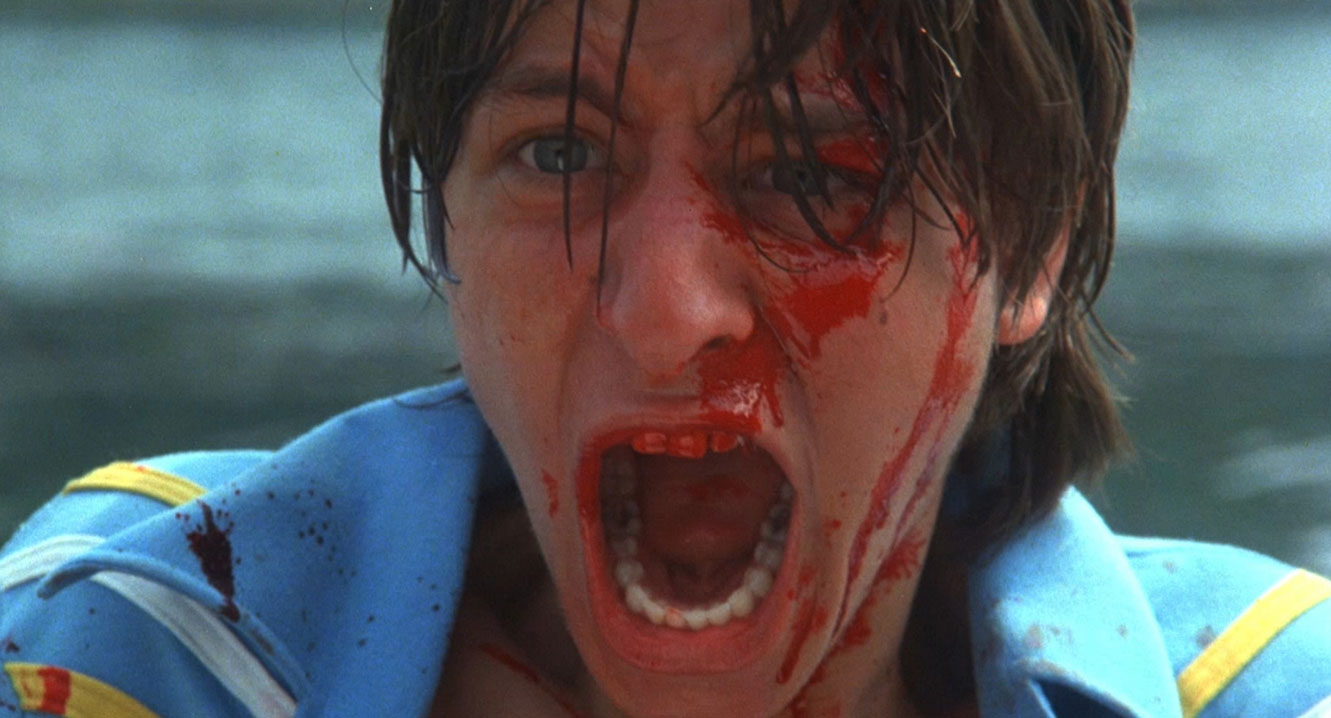 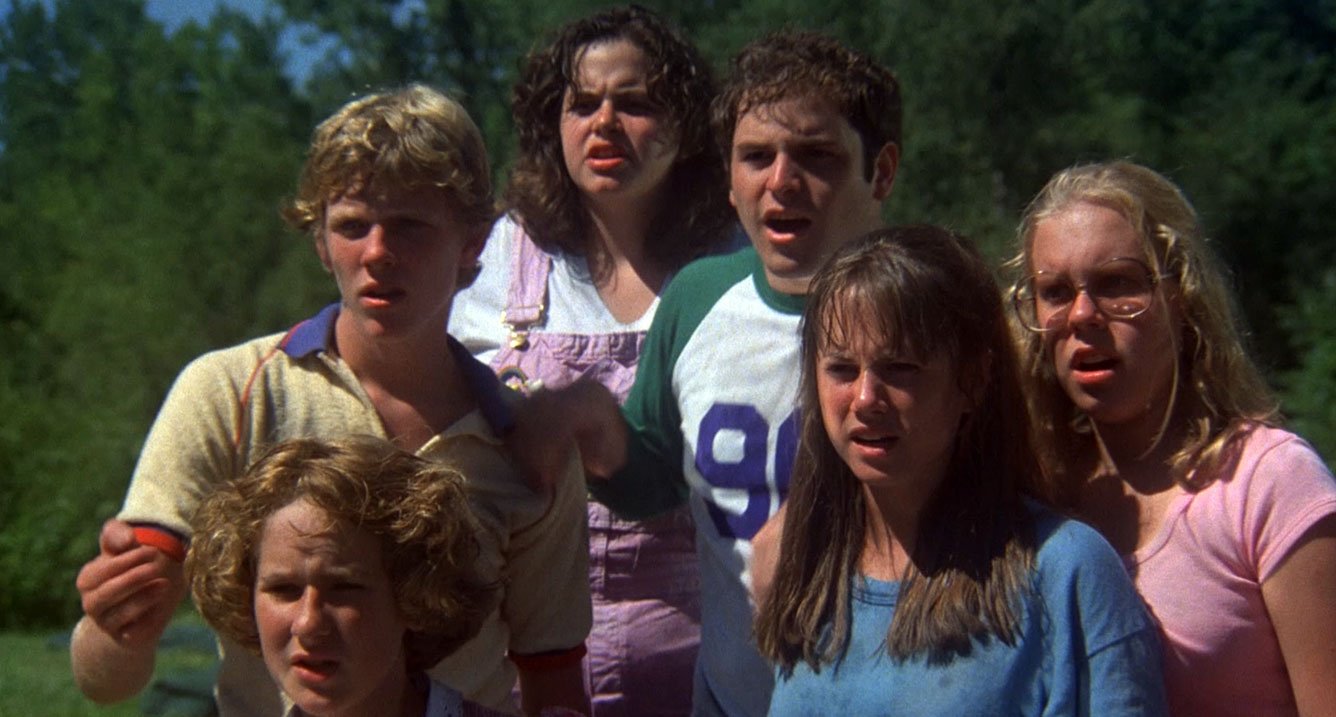 With Cropsey
Also, Paul has an announcement ……

Batman: Earth One, Vol. 1 is Among the Best of Batman