Marvel’s “Agents of S.H.I.E.L.D.” has always been a bit of an odd duck. Debuting in 2013 to capitalize on the success of “The Avengers” and the expanding Marvel Cinematic...
by Former Writers May 19, 2017

Marvel’s “Agents of S.H.I.E.L.D.” has always been a bit of an odd duck. Debuting in 2013 to capitalize on the success of “The Avengers” and the expanding Marvel Cinematic Universe, the series was meant to fill in the gaps of what was happening in the Marvel Universe as a whole. Unfortunately, it’s also been plagued by the connection to the very universe it was supposed to be a part of, constantly starting and stopping seasons to tie the story in with the latest film. Most notably, the first season flew completely off the rails as the titular S.H.I.E.L.D. was disbanded by events in “Captain America: The Winter Soldier.”

All this is to say that despite the slow and somewhat disappointing second and third seasons of “Agents of S.H.I.E.L.D.” we’ve gotten so far, they managed to do something amazing: put out a fourth season that was not only the best so far. In fact, it has some of the best hours of television in the MCU.

Yeah, that’s right. Some aspects of “Agents of S.H.I.E.L.D.” Season 4 are the best of the entire MCU. Period.

By breaking formula and focusing on a stronger narrative, “Agents of S.H.I.E.L.D.” had some of the strongest hours of it’s run.

To start with, the season ditched the previous format of a 22 long episodic story with occasional references to the films. The season was instead broken up into three distinctive “pods,” each with their own driving story and combined by a single MacGuffin: the mystic Darkhold, a book that holds the secret to the untapped potential of the MCU’s magical side.

The three pods, Ghost Rider, LMD and Agents of Hydra, worked out perfectly with the most detrimental factor of “Agents of S.H.I.E.L.D.,” the constant need for long breaks. Regularly ceasing new episodes for weeks at a time in the past, the new format allowed for the team to tell a story and end with a sense of conclusion, while still building up for the next wave. By telling three short stories instead of one long one, they finally made the show’s format and close relationship to the Marvel film release schedule work in their favor. 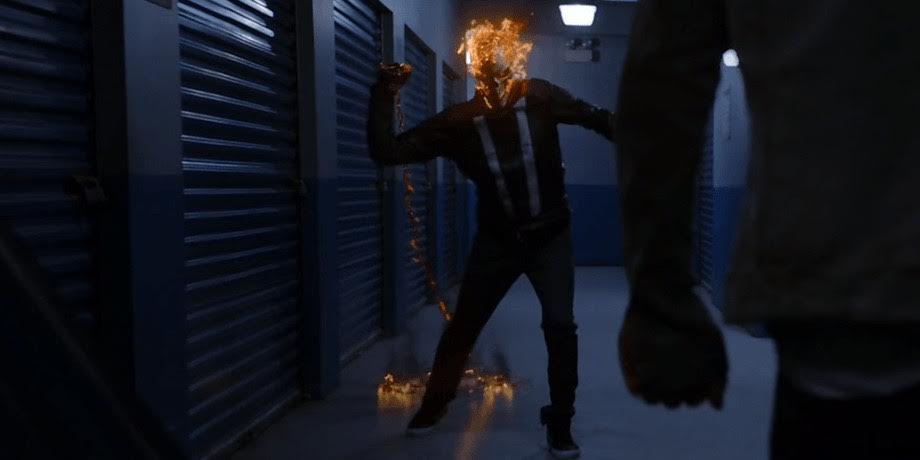 “Agents of S.H.I.E.L.D.” wowed fans with the MCU introduction of Robbie Reyes, the Ghost Rider.

It didn’t hurt that the show was genuinely engaging. From the debut of Gabriel Luna as Robbie Reyes, the human host of the demonic Ghost Rider to Mallory Jansen’s tour de force as AIDA, the LMD who sought to become human, and leading up to the twisted alternate world where Hydra took over, the writing and acting was on par with the best of the Marvel Universe. Episodes with severe repercussions, such as “Self Control” and “No Regrets” left fans reeling with snappy writing and large-scale changes for the direction of the series. And if that wasn’t enough, the shocking shifts in status quo rocked fans to the core. Poor Agent Leo Fitz, already having endured more than most, may be beyond salvation after his stint in Aida’s Framework. 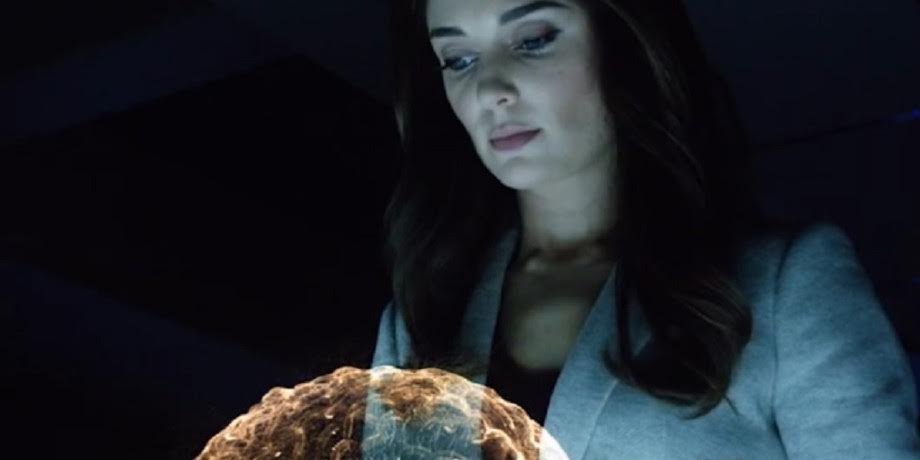 Tinkering in the magical and technological sides of the MCU, the strong fourth season of “Agents of S.H.I.E.L.D.” guaranteed the series a season 5 pick-up.

As it stands, “Agents of S.H.I.E.L.D.” is being rewarded for its efforts with a fifth season, though it isn’t debuting until after the eight-week run of “Inhumans.” But with a tease for a trip to space, not to mention the fallout from Coulson’s mysterious deal with the Ghost Rider, “Agents of S.H.I.E.L.D.” is poised to have another excellent season when it returns in late 2017.