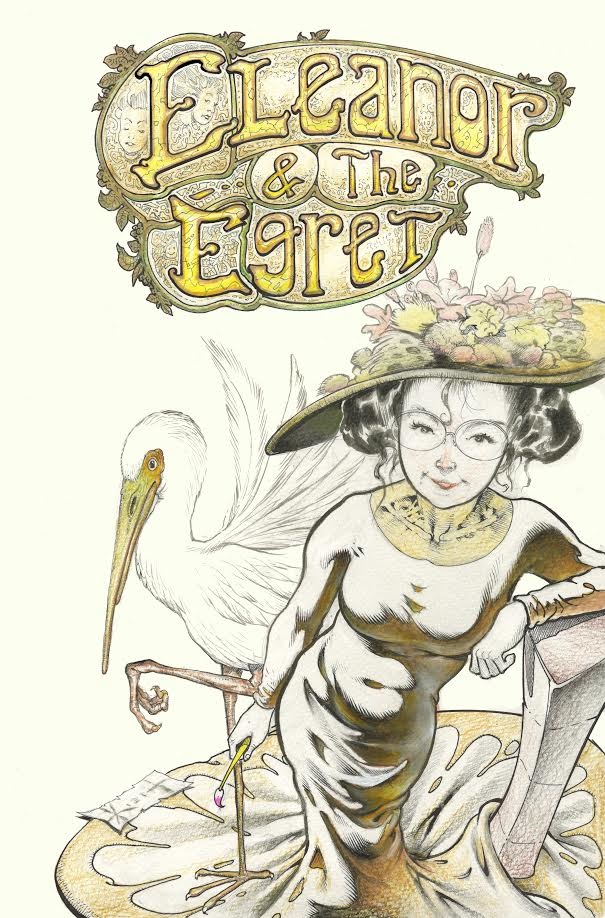 Story Synopsis: A slightly surreal tale of an art thief and her sidekick, a talking egret who gets just a bit bigger after each successful caper, as they embark on an escalating series of daring thefts of world-famous paintings, and dodge pursuers in an increasingly weirdly dangerous game of cat-and-mouse.

Check out more on the series

“As far as I’m concerned, Mike Marts is the very best editor in comics, and a great guy too, so I’m always looking for opportunities to work with him. When he landed at AfterShock I knew very quickly it would be a company that would produce excellent comics –and they are!—so I jumped at the chance to work with them. I’m proud to be part of the AfterShock family, and grateful they are getting behind Sam and I, for this very unique and off-kilter book. I would describe Eleanor & the Egret as a fable, and a surrealist romance, but it’s probably more easily described as something NOT easily describable. It’s a melding of two unique voices to comics. It’s also just an excuse for me to give Sam cool stuff to draw, and, in that, he’s exceeding all expectations—some of the pages he’s turning in are absolutely breathtaking.”

Here are the details 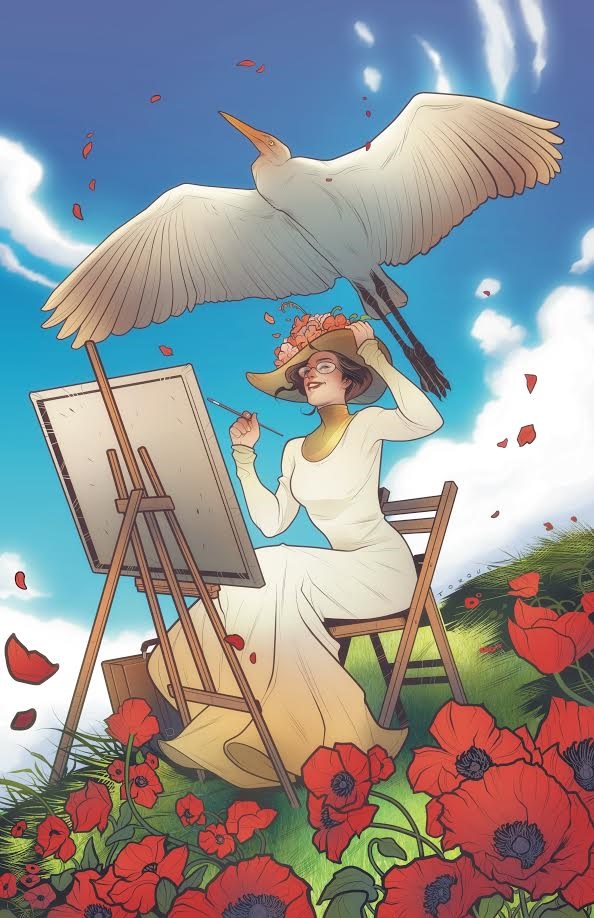