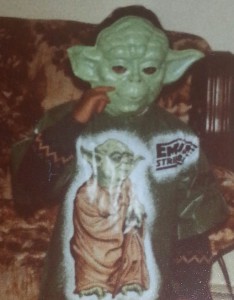 Ashish Thomas’s indoctrination into geek culture started at a young age when his mom introduced him to Star Trek, Scooby Doo, and Spider-man. Ashish grew up in the greatest time for Cartoons he became a fan of all things Thunder Cats, Transformers, G.I. Joe, Spiderman,  Batman, Voltron.  Ashish learned to read by reading comic books; as such Ashish developed an encyclopedic knowledge of Marvel and DC Comics universe, as Ashish grew older, his love of geek culture has only increased.  Ashish plays the Guitar and bass, likes atrocious movies providing his commentary.  Ashish is a video gamer these days more retro gamer than current gen gamer.  Ashish will describe himself as a foodie and total comic enthusiast. If you want to know more reach out to him, he loves talking about things he loves.