A Skeptic Watches Agent Carter Even though Captain America is my favorite out of the Marvel Avengers movies, I was never that enamoured with Peggy Carter. She’s okay, I... 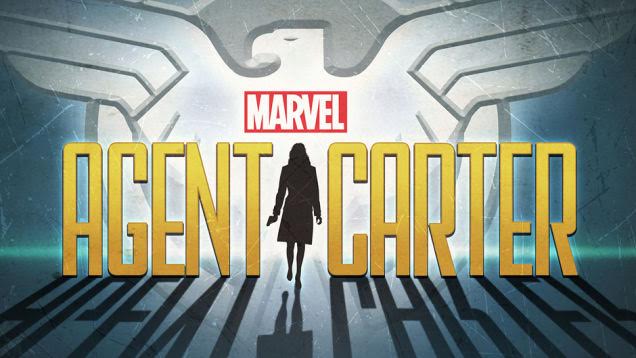 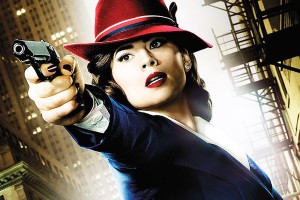 Even though Captain America is my favorite out of the Marvel Avengers movies, I was never that enamoured with Peggy Carter. She’s okay, I guess, but she’s exactly like every other “strong female character” you see in comic book movies these days beautiful, confident, able to hold her own in a fight…all admirable traits, but nothing special. And then they announced the Agent Carter television show. Really, Marvel? Not gonna choose a fan favorite character like Loki to get his own series? Gonna go straight for the non-superpowered side character who serves primarily as a love interest in one movie?

I was definitely skeptical.

The first episode is pretty much what you’d expect: A period drama with an underappreciated heroine who decides to prove her worth to the male dominated agency she works for. Not bad, but not terribly inventive.

And then, I just about threw my mouse at the monitor. Peggy used some special femme fatale lipstick to drug a guy. Ugh. It’s petty to criticize such a small incident, but it’s such an overused idea and utterly ridiculous Drugged Lipstick.

And then, somehow, the show began to grow on me. By Episode 3, I was hooked and couldn’t wait to watch the rest.

Why the turnaround? Well, the truth is that this show’s best asset isn’t its titular character. Now, don’t get me wrong. Hayley Atwell is a solid actress and Peggy’s character has some depth. But it’s really the supporting characters that makes this show dazzle. Here are my two favorite examples: 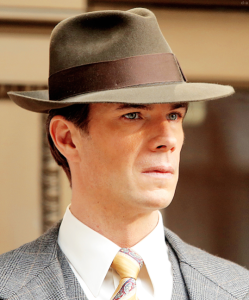 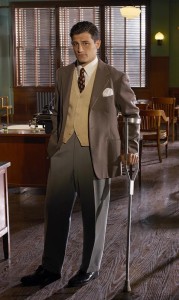 (Speaking of villains. There are two in this season and I won’t name them, but the writers did a great job of making them interesting.)

Basically, Agent Carter’s charm is how it pulls off being a serious, hard hitting crime drama without being completely bleak and heartless. There’s a lot of murder and corruption in Peggy Carter’s world. People die in creatively unpleasant ways and betrayal lurks around every corner. And yet, she doesn’t let it destroy her. She finds a way to trust. There is buttkicking, but there is also friendship. And somehow, it just works. Season 2 comes out next year and I cannot wait. 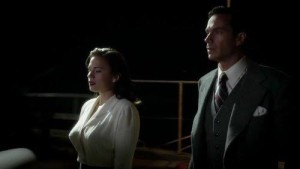 I will leave you with this link to the epic Dubsmash war that Hayley Atwell/James D’Arcy got into with the Agents of Shield cast:

The Geeked God Podcast-Guess the Creep