Warning: Spoilers Ahead. If you have yet to play The Walking Dead seasons 1 and 2, and A New Frontier by TellTale, then this article may contain spoilers. You...
by Madison Worm April 6, 2017

Warning: Spoilers Ahead. If you have yet to play The Walking Dead seasons 1 and 2, and A New Frontier by TellTale, then this article may contain spoilers. You are warned.

The Walking Dead has gone from Comics to TV and in 2012 became a video game series from TellTale. These games are tailored to how you play, so specific details within the story will differ while the story as a whole generally remains the same. The initial games “The Walking Dead Season 1,” and Season 2, while intense, can’t live up to how difficult it has gotten to make decisions. Since the Original Seasons 1 and 2, Telltale has come out with Michonne, which truly introduced players to characters, and conversations that were difficult to respond to, it also doesn’t help that they’ve increased the number of times you’re only given two choices of what to do. Seasons 1 and 2 of The Walking Dead follow Clementine from the age of 8 to the age of 11, as she’s found by a man named Lee and they survive together with a small group of fellow survivors. In A New Frontier Clementine is 13 years old. 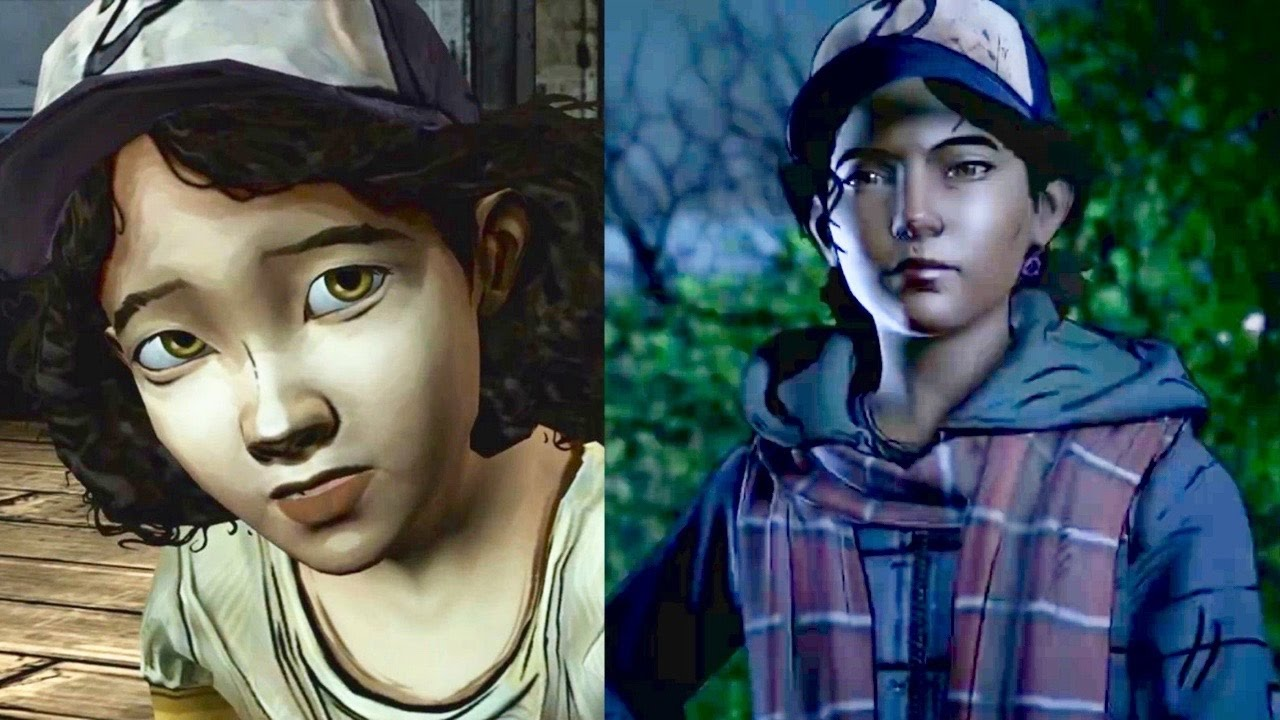 A New Frontier spawns all new characters, the only person you will be familiar with from previous seasons is Clementine. You begin off at the beginning of the apocalypse as Javier, the main protagonist, makes it to his family’s house where his father lay dying. Of course, there’s family drama, and it’s not a bad introduction to the characters. At the onset of the first episode, aside from the trauma of, “Oh my God, the apocalypse is starting,” everything is pretty chill. It’s a decent introduction, but it doesn’t bore you as you might think it would. I was just waiting for something bad to happen the entire time, while also enjoying how relaxed I felt I could be. And while you do get to chill for a time, it is the apocalypse, so shit happens, and it doesn’t take too long for it to hit the fan. The first episode is more about negotiating, getting to know the new characters, but, like always, it’s not boring and doesn’t drag itself out. 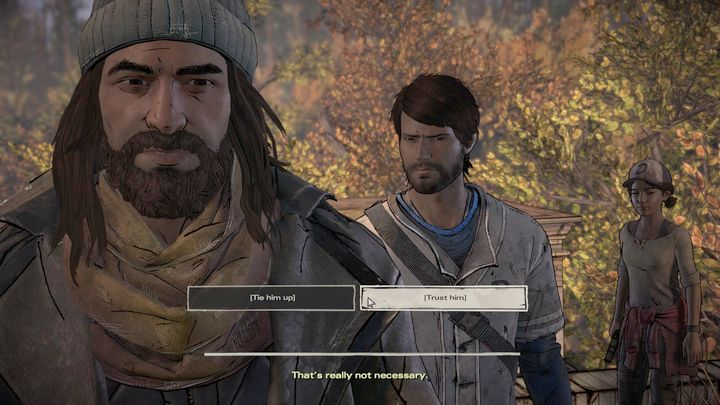 Episode two is when you have about five decisions back to back that only give you two choices (at which point my husband and I immediately regretted deciding to play a drinking game to these decisions… but continued to play said drinking game). The moment in which these decisions happen wasn’t one of great intensity, and whether that’s a bad thing or not you can decide, but personally I thought it was a decent spot. Events in episode two get heated a lot faster, as would be expected. The number of characters increases and the diversity of said characters is impressive on every front. The way characters interact with you is always realistic to their personality, though they can still be unpredictable.

Episode three is the one that’s most fresh in my mind, as I played it this week for this article and, can I just say, wow it was good. As I said, events don’t always play out the way you think, characters don’t always say or do what you might expect, and you may halfway regret decisions you make. You may decide halfway through an action that you don’t want to complete it. This game doesn’t play nice, and you may end up not wanting to stick by your decisions and decide to restart a scene or an entire episode, but we all know the real grit of sticking to your decisions no matter how stupid you think they are later.

All in all The Walking Dead: A New Frontier, is crazy intense, and pulls you forward to the modern time of the zombie apocalypse, meaning your four years into the apocalypse. It plays intense, and some characters are going to truly piss you off, you may want revenge, and you may get it. The game is great, it’s graphics are wonderful, the combat is vastly improved from the first games, and the characters, as always, are well written. So, Well done Telltale, Well done. 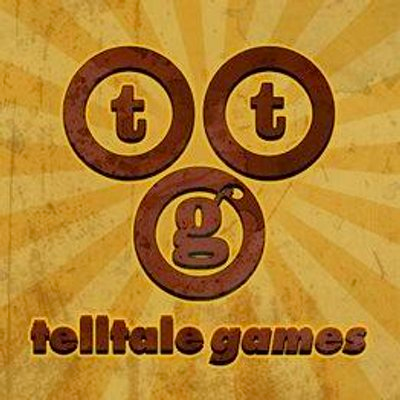