6 Great HBO Shows That Deserved Better Endings by Rich Spinello It’s holiday time again, and with all new television shows on hiatus, you know what that means:...
by Former Writers January 3, 2017

It’s holiday time again, and with all new television shows on hiatus, you know what that means: it’s internet binge watching season!

I’ve put together a very particular kind of list here, perfect for the “television masochist”. And by that I mean these are all fantastic shows that are near and dear to my heart. However, they all shared similar fates of being cut short or given disappointing endings.

So, be warned that if you choose to indulge in these delights, you will very possibly be left rather unsatisfied at the end. But who knows, maybe you LOVE disappointment? Hence, the “television masochist.”

(These are in no particular order of quality. All these shows deserve a watch if you have the time and inclination despite the unsatisfactory endings or lack thereof.) 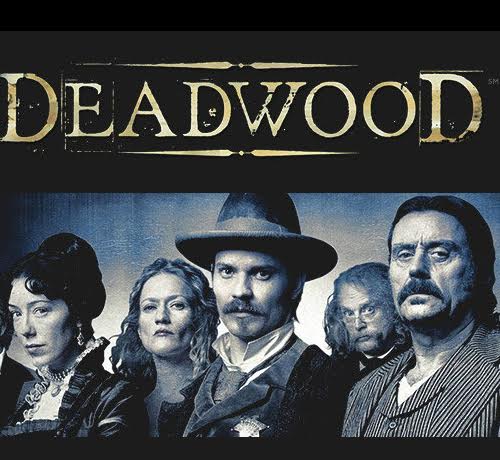 Deadwood was a western/drama that takes place in Deadwood, South Dakota (duh) in the late 1800s, right after the civil war. The show depicts a visceral, graphic version of the old west that specialized is using profanity at a nearly Shakespearean level. None of that John Wayne malarkey here. Deadwood won eight Emmys and a Golden Globe award but was canceled after three seasons and left completely open ended. The end of season three was setting up for a truly epic fourth season which never came to fruition. There have long been rumors of a movie that will bring closure to the series. Sadly, these remain rumors even though a conclusory film has been bandied about online to this day. 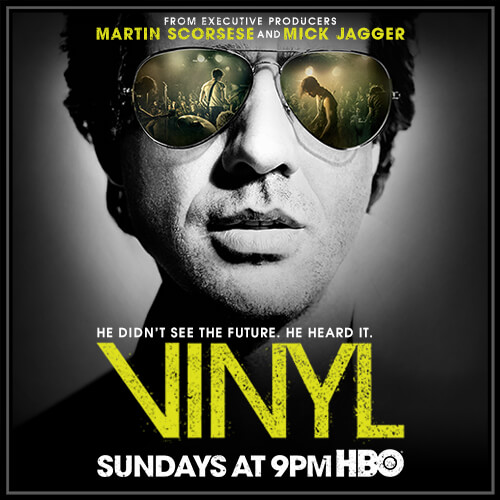 Vinyl was Martin Scorsese’s next big project for HBO after the completion of the excellent Boardwalk Empire. Vinyl much like many of the shows on this list, was another period drama set in the 1970s. It revolves around a record executive and his efforts to save his failing company. Much like all of Scorsese’s work, Vinyl was gritty, emotional and very real. Unfortunately, it was also very short lived and canceled after just one season. 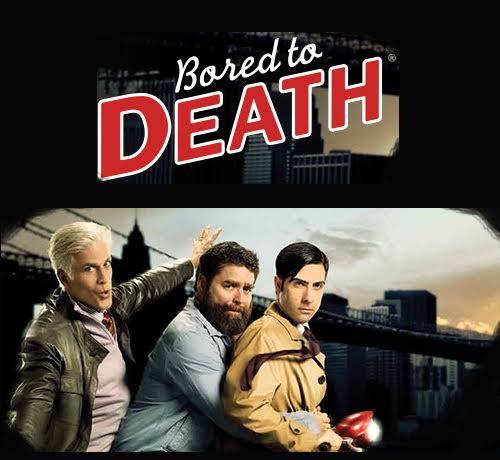 Bored to Death was a wonderfully light and irreverent comedy/mystery series about a struggling writer who becomes a private detective to pay his bills. Bored to Death set in modern-day New York and each episode is a delicious little adventure into wackiness and chaos. It was canceled after three seasons and left open on an unfortunate cliffhanger revelation. 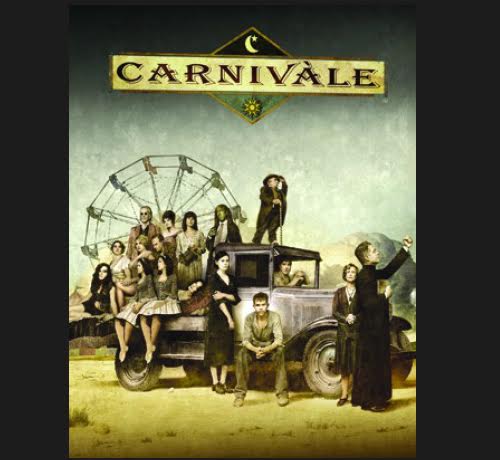 Another period drama, you’ll notice a theme here, haha.  This one was particularly heartbreaking for me as I was in love with Carnivale. It combined intriguing elements of religion with the compelling setting of a traveling circus during the great depression and the dust bowl. Add a splash of the supernatural with some magic powers, and you have one epic battle between good and evil. Carnivale was canceled after two seasons leaving it also completely open ended with no satisfying conclusions to all the fascinating mysteries and storylines so beautifully threaded throughout this show. 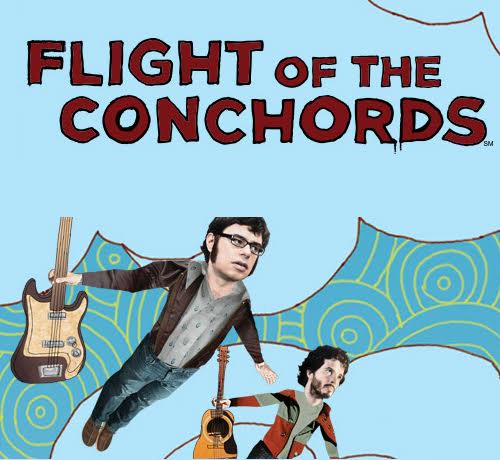 Flight of the Conchords began as a live musical comedy act that transitioned many of their songs to episodes for this comedic thirty-minute show on HBO. Flight of the Conchords seamlessly weave their funny songs and comedy stylings into a heartfelt story of two struggling immigrants from New Zealand. The Conchords do their best to get by and make their band a success despite being continually misdirected by their manager and their bad judgment. The show is light fun and such a joy to watch. The show ended after just two seasons without any conclusion after the creators felt that producing it was too demanding on their time and conflicting with other projects.

I think, at this point in HBO history, we all know what The Sopranos is, so I am adding this mostly as an aside. The Sopranos did receive a real final episode. However, I felt that it deserved a more conclusive ending. Even though I believe the show writers did what they thought was best to leave the fate of Tony and his crew open-ended, I think the majority of The Sopranos fanbase would have preferred some real closure. These are people who enjoyed the show because it was an exciting, dramatic, violent, gangster-driven narrative. We want to see the violent way Tony’s story inevitably would end. Leaving it open for artistic purposes or lacked some courage from a writer’s standpoint. No ending is totally perfect, but give the fans what they want!

There you have it. A list of shows that are all guaranteed to be great and are almost as equally guaranteed to be disappointing at the end. But I will say overall I do not regret watching any of these shows and complaining about how they didn’t get proper treatment by HBO, or their creators give me endless pleasure. So at least you can get that out of it. Happy Holidays!