6 Funniest NPCs from the Elder Scrolls Series By Allison Reilly The Elder Scroll series does not come across or bill itself as a “hilarious” RPG series. But, that...
by Guest April 7, 2017

The Elder Scroll series does not come across or bill itself as a “hilarious” RPG series. But, that didn’t mean Bethesda didn’t have a sense of human when creating the games. As exciting, intense, strategic and adventurous as the series is, they still found ways to make players laugh out loud. One of those ways is through the NPCs or Non-Player Character. Some of the most memorable characters aren’t the most important or prominent to the main story, but will definitely give you a chuckle. Her are the six funniest NPCs in the Elder Scrolls series, in no particular order: 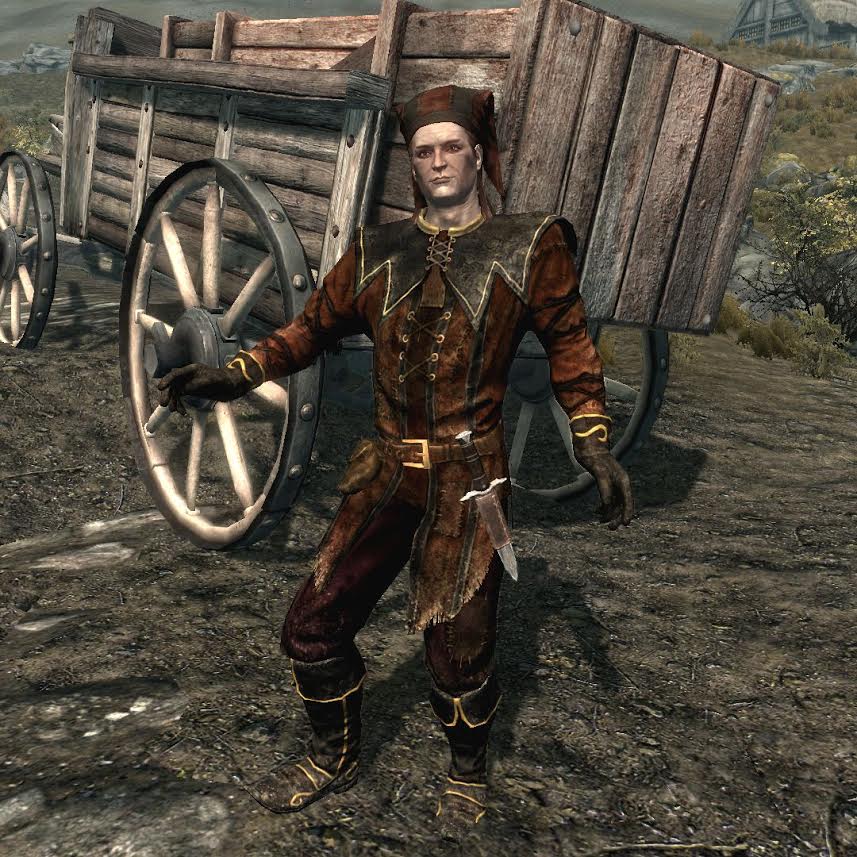 Cicero of the Dark Brotherhood in Skyrim is completely mad, but there’s no one else like him in the game. Despite his insanity, there’s an honesty to him that makes him both compelling and humorous. He’s so open with his desire to kill that laughing out loud is the only way to react. Sure, his obsession for the Night Mother is a little creepy, primarily because Night Mother herself is pretty darn disturbing, but it’s hard not to love Cicero. The jester costume and dancing certainly help. 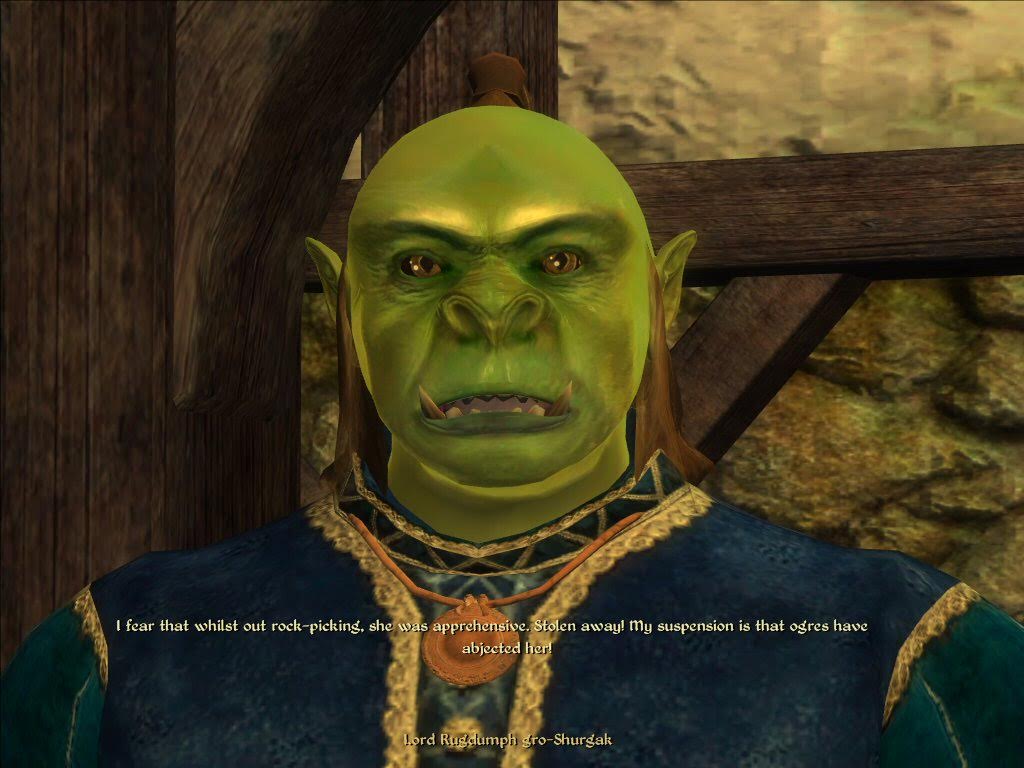 Oh, Lord Rugdumph. The Orc noble tries so, so hard but he is so, so far away. From Oblivion, Lord Rugdumph is part of a Fighters Guild where you have to find his daughter. He speaks in malapropisms, so the sentences he utters are literal LOLs in their senselessness. One of my favorites is when you return to Lord Rugdumph after rescuing his daughter to receive your reward. He gives you an heirloom and explains, “It has been passed in my family for many generators.” He’s 100 percent serious, which is why Lord Rugdumph is so funny. 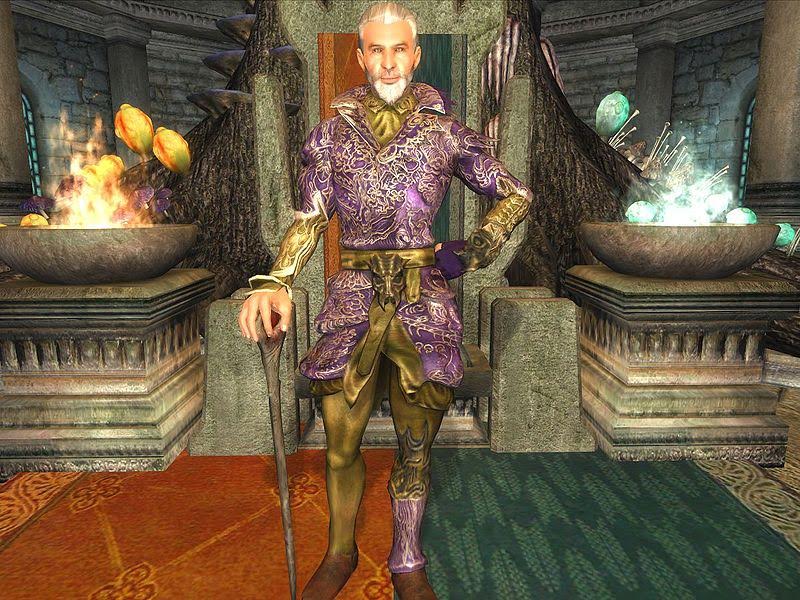 “I hate indecision! Or maybe I don’t. Make up your mind, or I’ll have your skin made into a hat — one of those arrowcatchers. I love those hats!”

The Daedric Prince of Madness always comes through with a good laugh. How does one not laugh while living out your very own “Hangover” plot in Skyrim? How does one not get a warm, fuzzy feeling at every use of the Wabbajack? Sheogorath, even though he’s about madness, is also about trolling. He’s watching the entire time with glee as you use his artifact and go through his ridiculous quests. At the end of it all, you got trolled. It sucks, but it’s a little funny too in hindsight. Sheogorath is one of the more lighthearted characters of the series. His quests and his Shivering Isles realms are always exciting to play through. 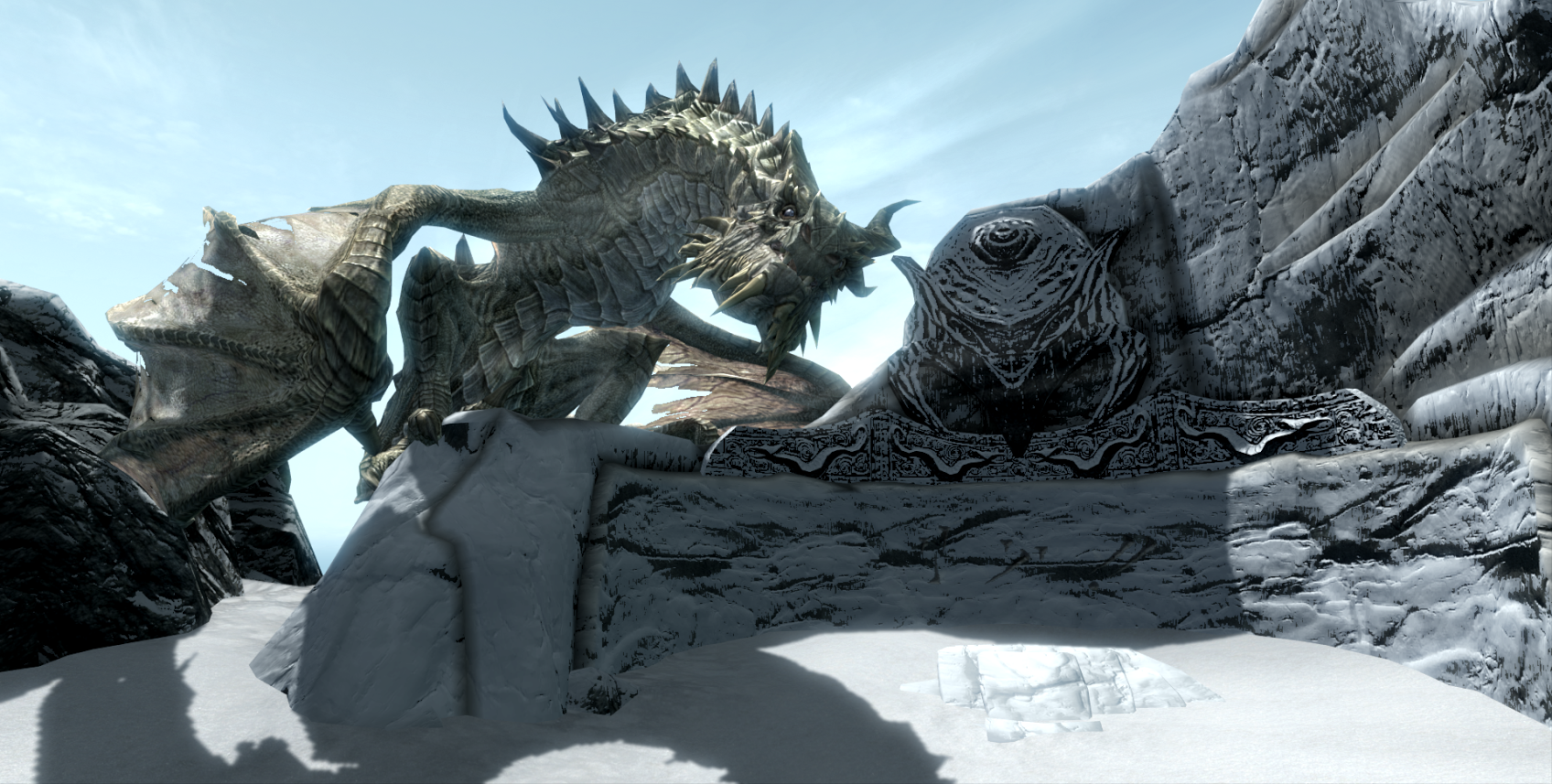 Oh, Paarthurnax, the dragon who chose love over animalistic instinct. Honestly, Paarthunax makes the list because the humor in his character comes from the fact he’s so endearing. He’s also so old that he comes across as a winged grandfather of sorts. Exiled by the rest of dragonkind for his love of humans (although betraying Alduin didn’t exactly help), Paarthurnax retired to the Throat of the World to meditate on Jurgen Windcaller’s creed for peace. Paarthurnax isn’t really a laugh out loud type of character, but one who makes you smile and giggle softly to yourself, much like an incredibly old grandpa in real life.

“C’mon…help a scamp out. You gotta need something. I’ve got booze….”

Creeper in Morrowind’s Caldera doesn’t have the voice acting like the other characters on this list do, but the scamp is so much fun to do business with. Standing in the middle of the room in a house full of Orcs, Creeper’s story is funny in and of itself. He doesn’t have his own storefront, yet buys just about everything. He likely got the 5000 gold he starts with from the Orcs. Because Creeper buys just about everything and sells items for their base value, the hilarious part is that, in the game, you only want to do business with the suspicious scamp. 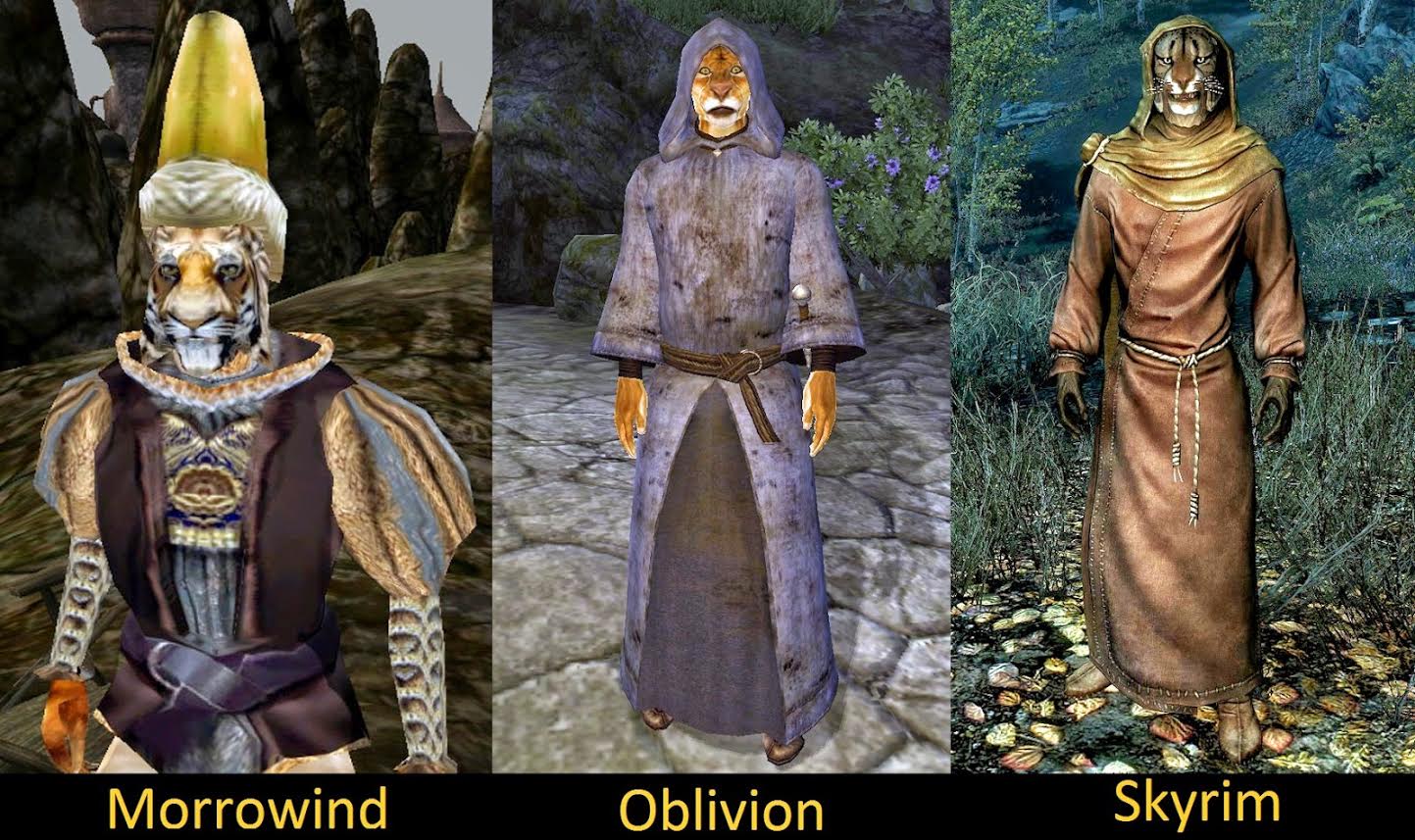 “Ahh… The beauty of the naked form. These Dunmer are rather prudish, are they not?

M’aiq the Liar is a Khajiit who is found in Morrowind, Oblivion, and Skyrim. He quibbles random comments and misinformation about different aspects of the game, from naked liches to mudcrabs, from eating horses to werebears. M’aiq is a bit of an Easter egg, as he’s part of a remote quest in Morrowind but just wanders the world in the other two games. Nonetheless, M’aiq is a small dose of comic relief as he pokes fun at an RPG series full of dark moments and intense storylines.